Ethereum: Bellatrix upgrade’s success is in question; here’s why 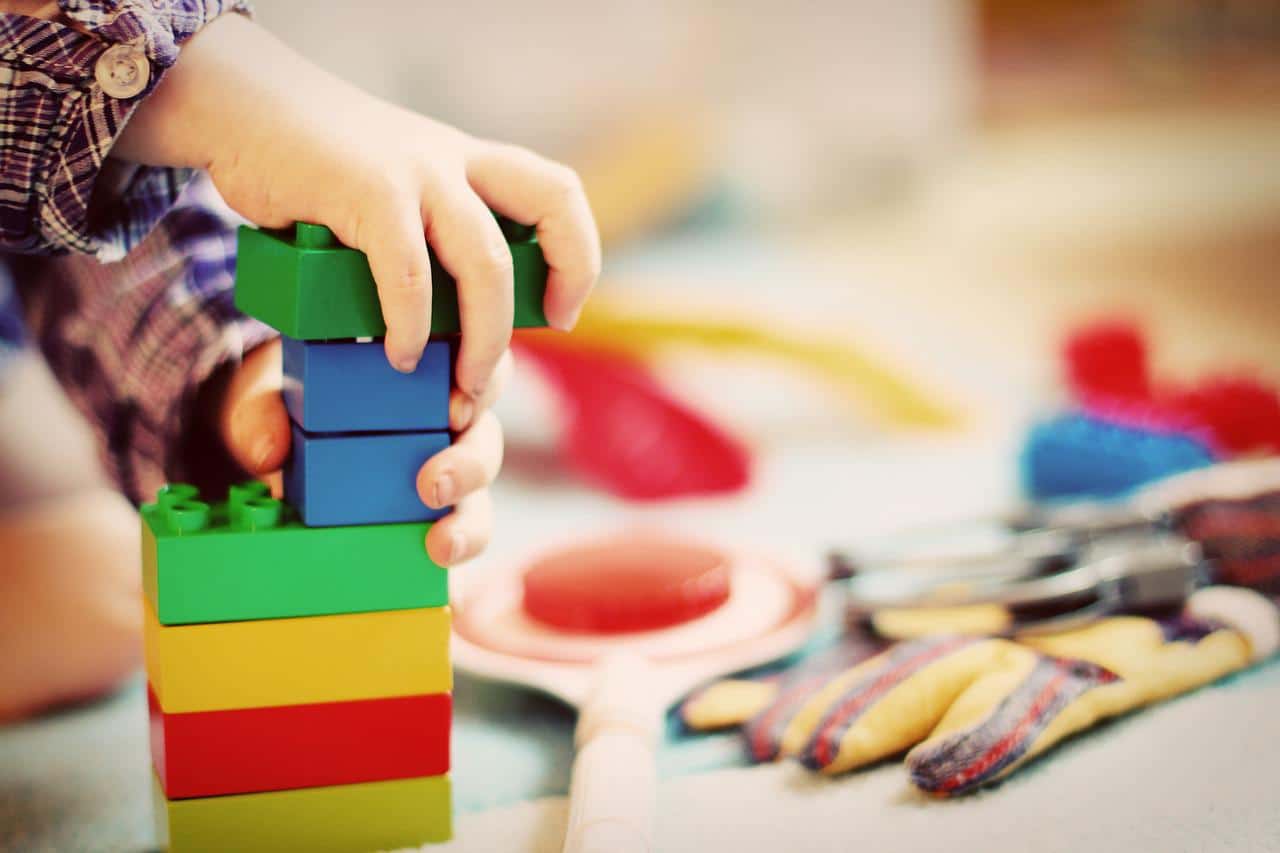 Ethereum just completed its Bellatrix upgrade, the last critical milestone ahead of its ETH 2.0 Merge. Developers have already claimed successful operations but it wasn’t entirely a smooth sail.

The prevailing narrative after the Bellatrix upgrade is that it was a success and that Ethereum is now ready for the grand event. Nevertheless, early reports reveal that Ethereum’s missed block rate soared higher than 9%.

Missed block rate in the last 600 slots: >9%Historically this rate has been around ~0.5%. It shows that Bellatrix caused some issues for some validators. Nothing dramatic but still a number to keep an eye on.— Martin Köppelmann 🇺🇦 (@koeppelmann) September 6, 2022

A major shift in Ethereum’s block rate means validators might take more time verifying data. Such an outcome might lead to a slower performance as transaction verification would take longer. Fortunately, the block rate spike only affects a small fraction of Ethereum validators.

A big enough missed block rate would be symbolic of failure at the validator node level and would have a potentially catastrophic outcome. For example, it would erase some investors’ confidence and send ETH on a downward spiral.

Christine Kim, a Galaxy HQ researcher noted that the validator disruptions were behind the missed block rate spike.

Number of offline validators did increase post-Bellatrix which is why we're probably seeing the increase in missed blocks. By missed blocks I mean slots where a block was not proposed by a validator. Not major but suggests some validators still need to upgrade their nodes.— Christine Kim (@christine_dkim) September 6, 2022

Most of the validators managed to stay online and upgraded accordingly. Developers were pleased with the outcome of the Bellatrix upgrade, although a small percentage did not manage to upgrade.

The developer’s confidence regarding the current trajectory of the Merge is because validators can still upgrade before the final stage.

The prevailing sentiment is that the Bellatrix upgrade was a success despite the minor hiccups.

This is also good news for ETH traders because the development did not yield any concerns that could trigger another major selloff. Moreover, the success rate so far builds a stronger case for accumulating more ETH ahead of the Merge.

The king alt did register a sizable drop by 11.5% in the last two days. However, this performance was related to macroeconomic factors which have dampened investors’ sentiment.

ETH traders should also note that ETH’s downside has been limited despite the current market headwinds.

It is still trading at more than a 70% premium compared to its current 2022 lows. Perhaps a sign that it is handling the headwinds much better than anticipated, likely because investors remain optimistic about the Merge. 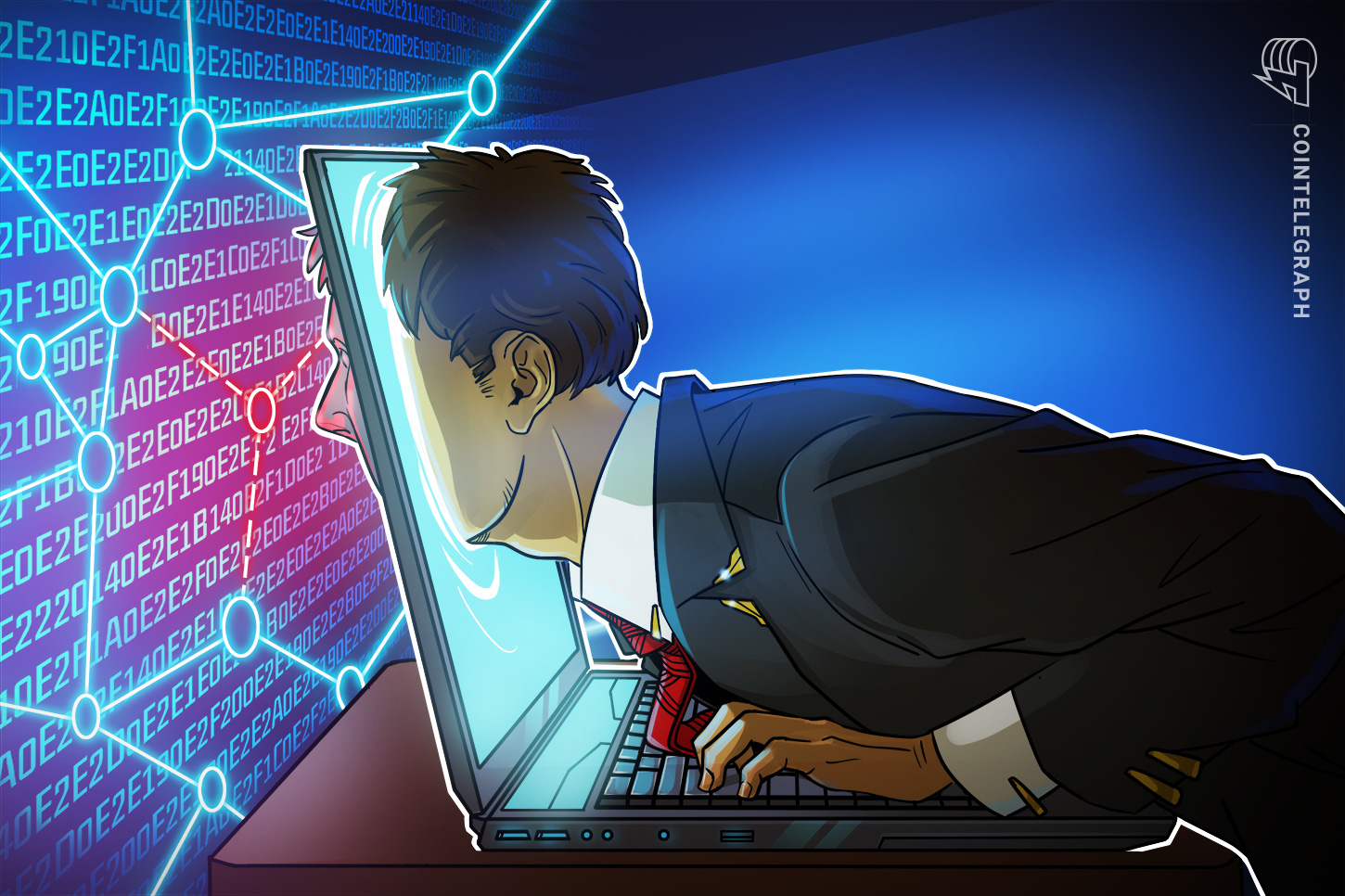 Ethereum’s Bellatrix upgrade hiccups jangle nerves... but it'll be right on the night 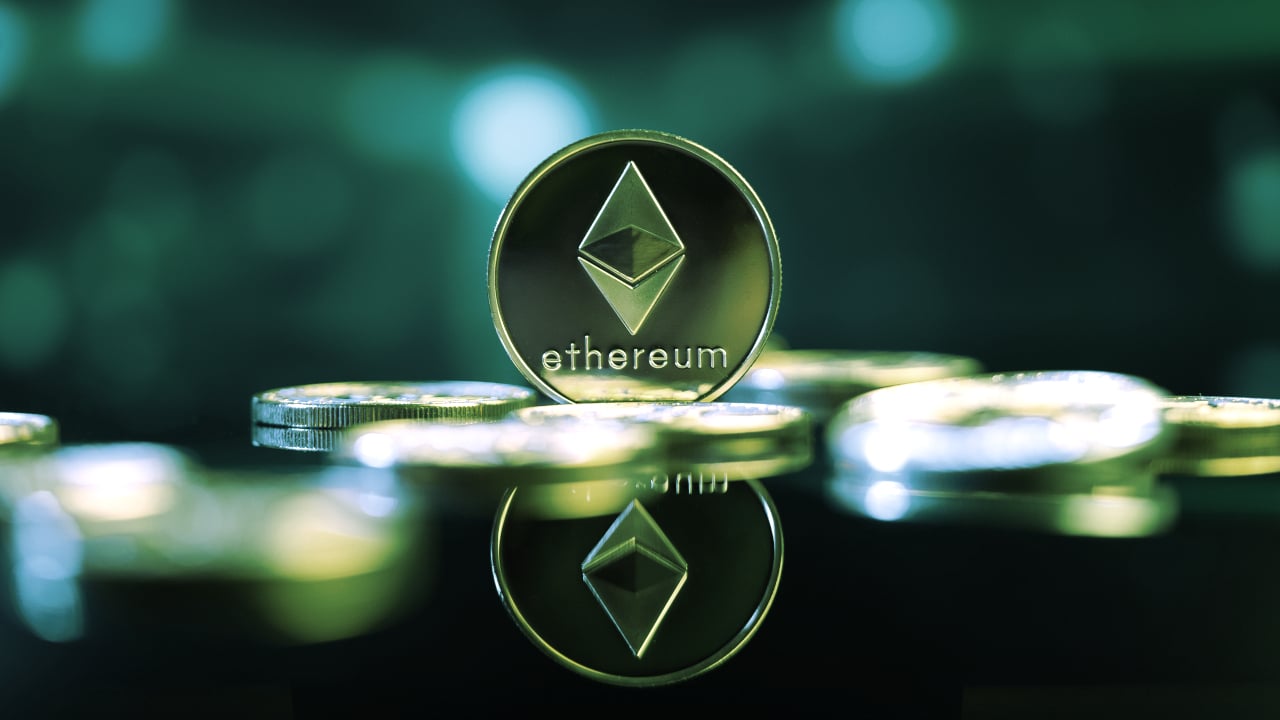 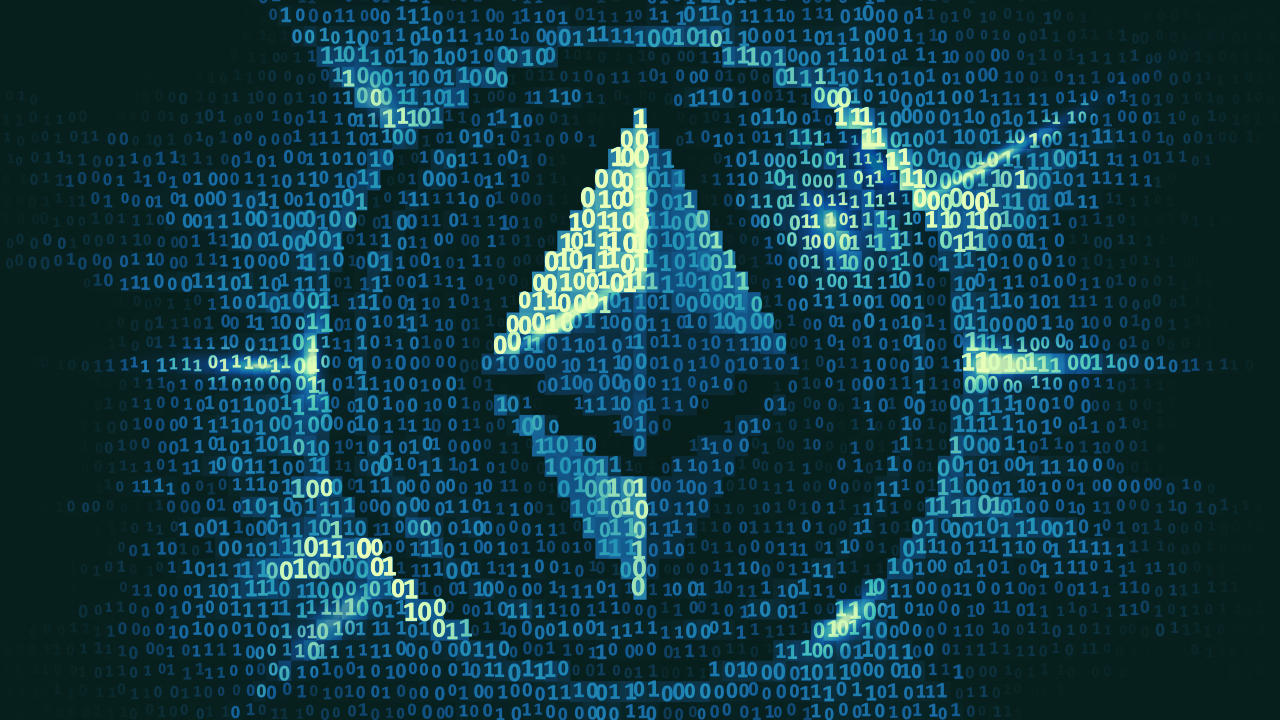