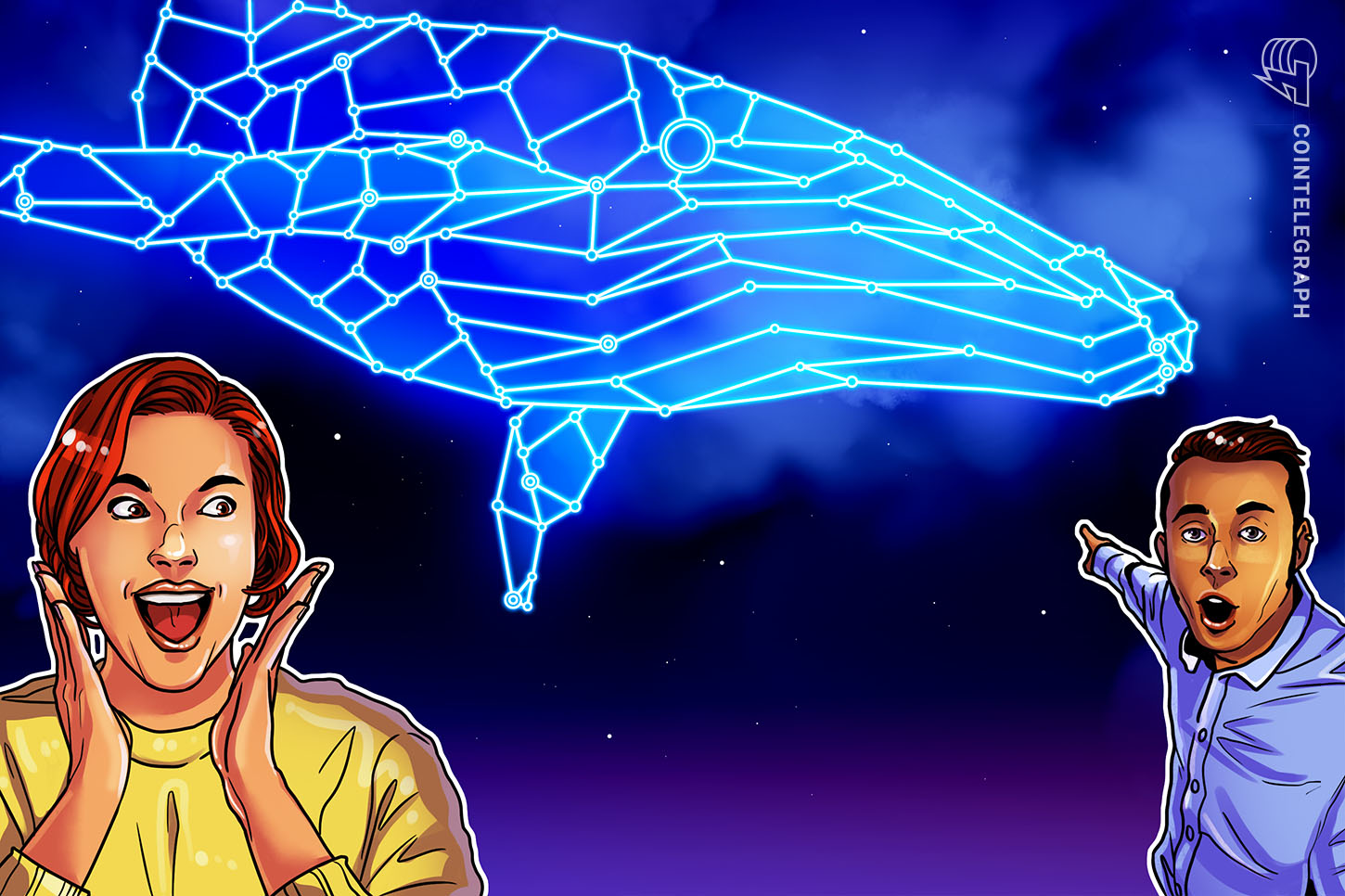 Ethereum blockchain is slated for one of the biggest updates since its inception, as it will transition to a proof-of-stake (PoS) mining consensus from its current proof-of-work (PoW) one.

The Merge date is scheduled for Sept. 15, after the successful Goerli test net integration — the final test net merger before the actual transition. Ether (ETH), the native token, was on a bullish surge after the announcement of the Merge date in July with the ETH price rising to a new six-month high of over $2,000 but failed to consolidate the critical resistance.

The bullish enthusiasm in terms of token price and market sentiment seems to be on a decline as we near the Merge. A significant chunk of ETH whales has seen a sharp decline in their holdings. 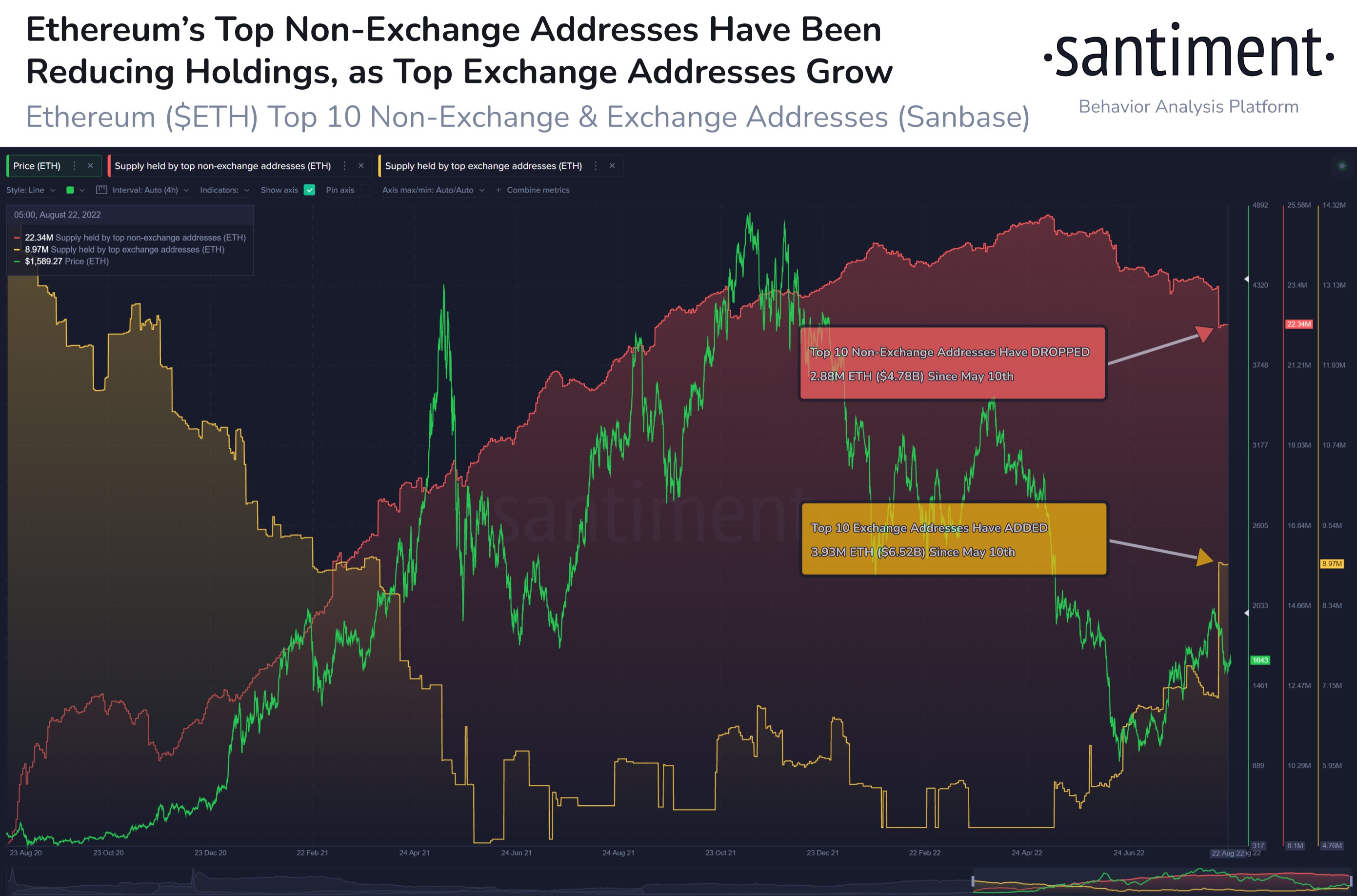 The flow of crypto onto exchanges is considered a bearish sentiment and is often done by traders to take a profit by selling their tokens. The increase in the amount of ETH by whale addresses on exchanges suggests these whales are expecting the price to go lower in the near future.

Many market analysts also believe that the Merge would be a "buy the rumor, sell the news" type of event. Where the market rallied in the aftermath of the Merge date confirmation, but could eventually see a price decline after the key event. The saying means that if good news is expected sometime in the future, the price will often move higher in anticipation of that date, but not necessarily after.

I think #Ethereum will drop so hard on the Merge day. The whole anticipation is getting not bought up on the spot market but on the futures market.Be warned.— Crypto Rover (@rovercrc) August 23, 2022

The Merge would mark the completion of the second of three phases in Ethereum's transition to the PoS consensus. The PoS transition process began in December 2020 with the launch of the Beacon chain.

The current phase was scheduled to be completed by mid-2021, however, due to several delays, it is now slated for the third quarter of 2022. The third phase would be the most crucial as it would introduce several scalability features such as sharding and reducing blockchain’s energy consumption significantly.

The Sept. 15 event is a significant milestone for Ethereum, however, at the same time, the Merge would only mean a change of mining consensus. Key benefits such as high transaction capacity, lower gas fees and reduction in energy consumption would all come after the completion of the third phase. 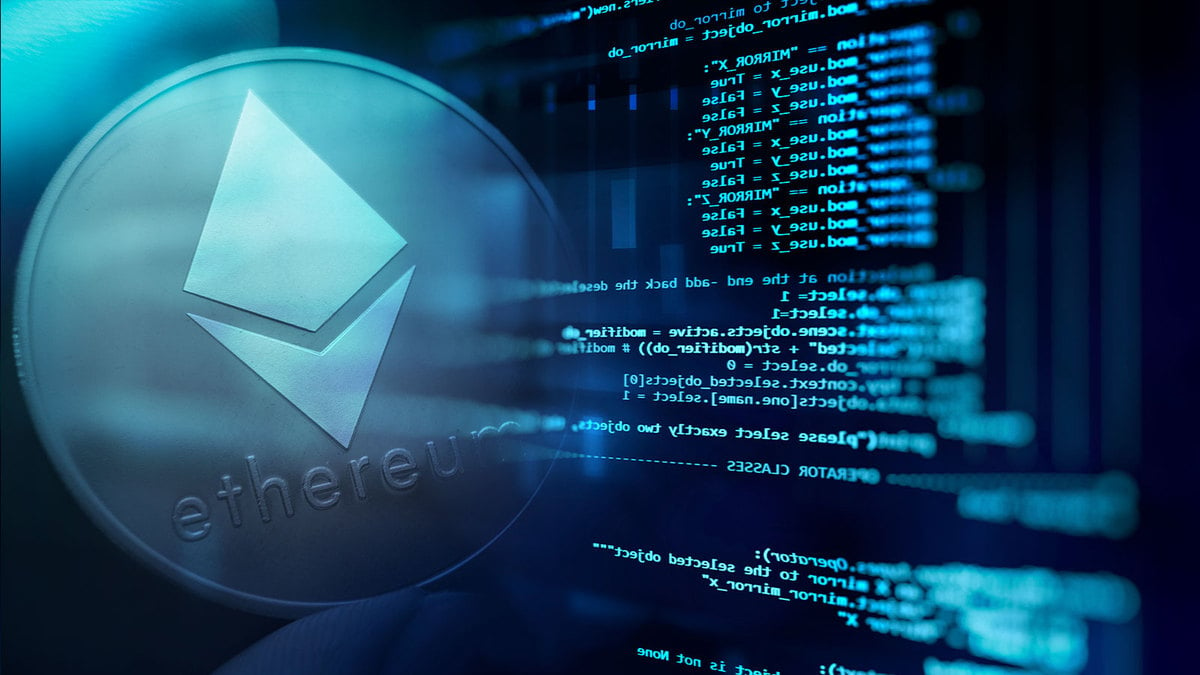 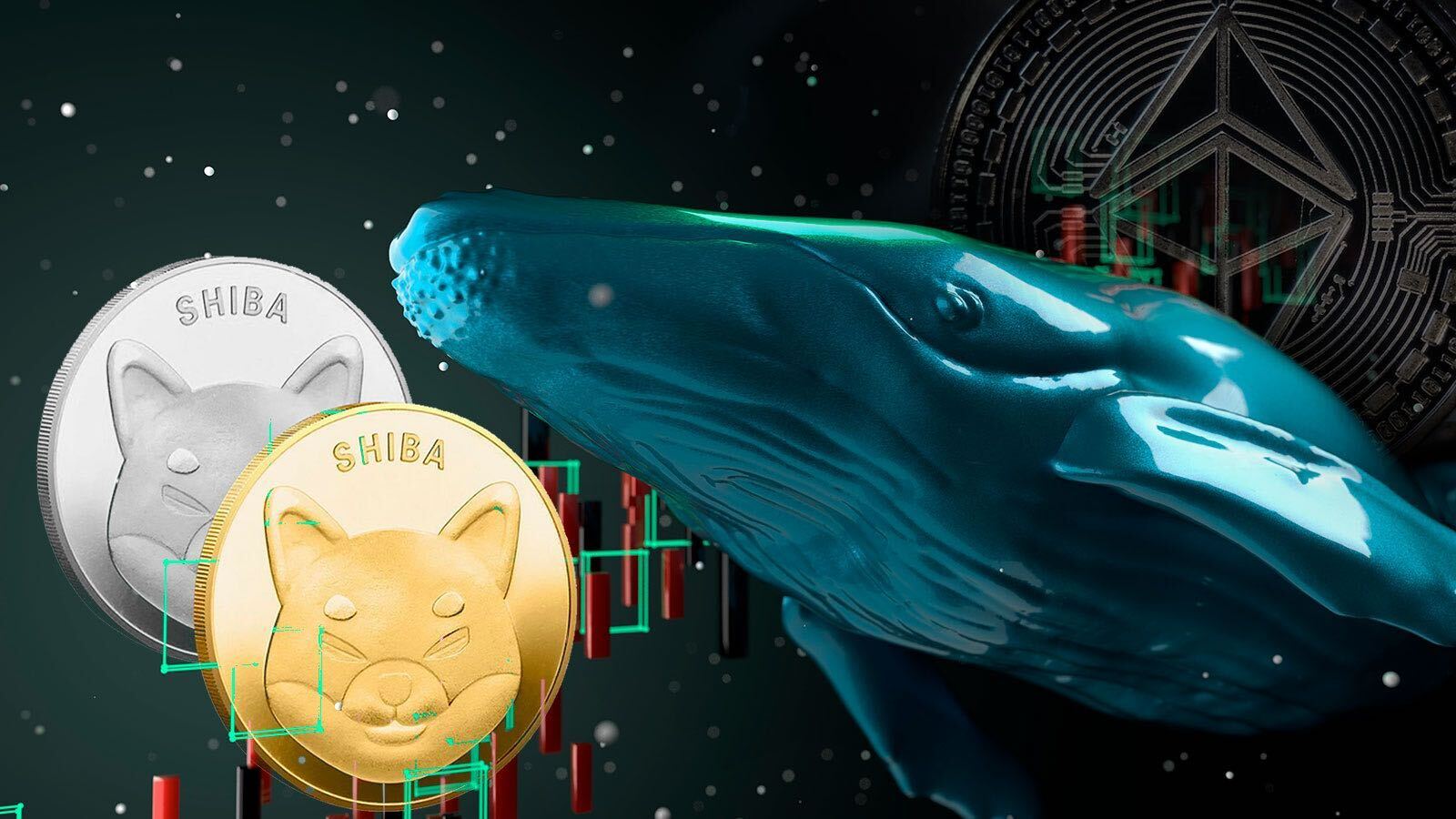 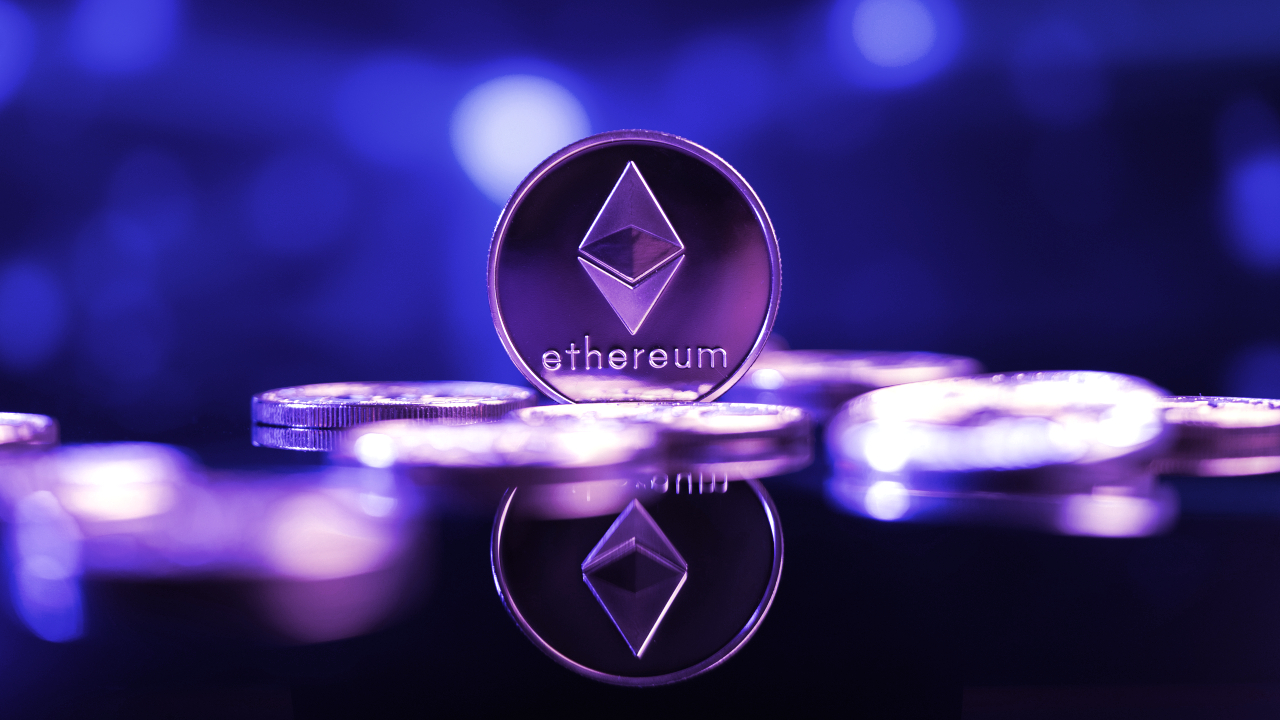