This is Why ETH Whales Are Buying Billions of Shiba Inu Tokens!

While the large wallet investors of the Ethereum blockchain have shed their Shiba Inu holdings, BlueWhale0073 has scooped up 142.6 billion SHIB tokens recently. Whale added these Shiba Inu tokens to his portfolio for $1,539,417.

Shiba-Inu-themed mem coin SHIB has added 30,000 new holes just within a month, in addition, the burn rate of Shiba Inu has also climbed consistently up by hitting the 1715 level within the past 24 hours. About 203.4 million Shiba Inu tokens were burned overnight according to the Shibburn portal.

Assembling by large wallet investors is considered as bullish for meme coins like Shiba Inu, whereas it is now expanding to flight and hotel bookings. Recently Shiba Inu has expanded its utility with a new partnership XcelTrip, which is a decentralized booking system with 450 airlines, 2 million hotels and car rental agencies globally. This application is keen on making blockchain and cryptocurrency mainstream, which has now announced its acceptance for crypto like Shiba Inu as a mode of payment.

Further, the analysts have evaluated the Shiba Inu price trend and identified moderate volatility and they have concluded that the Shiba Inu price is protected from price manipulation and trading near resistance. The meme coin has found support around $0.00001013 and resistance at $0.00001079. Shiba Inu could recover from the selling and break out of its downtrend soon, analysts. 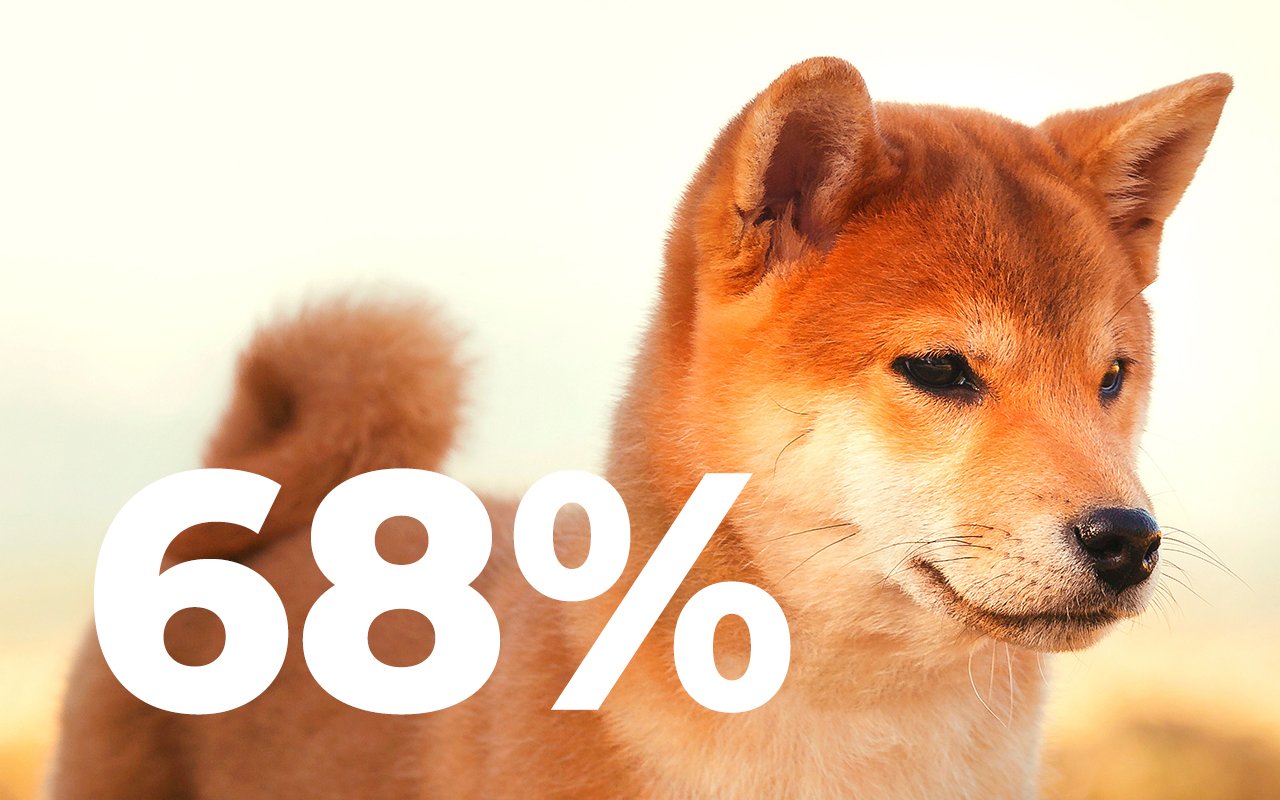 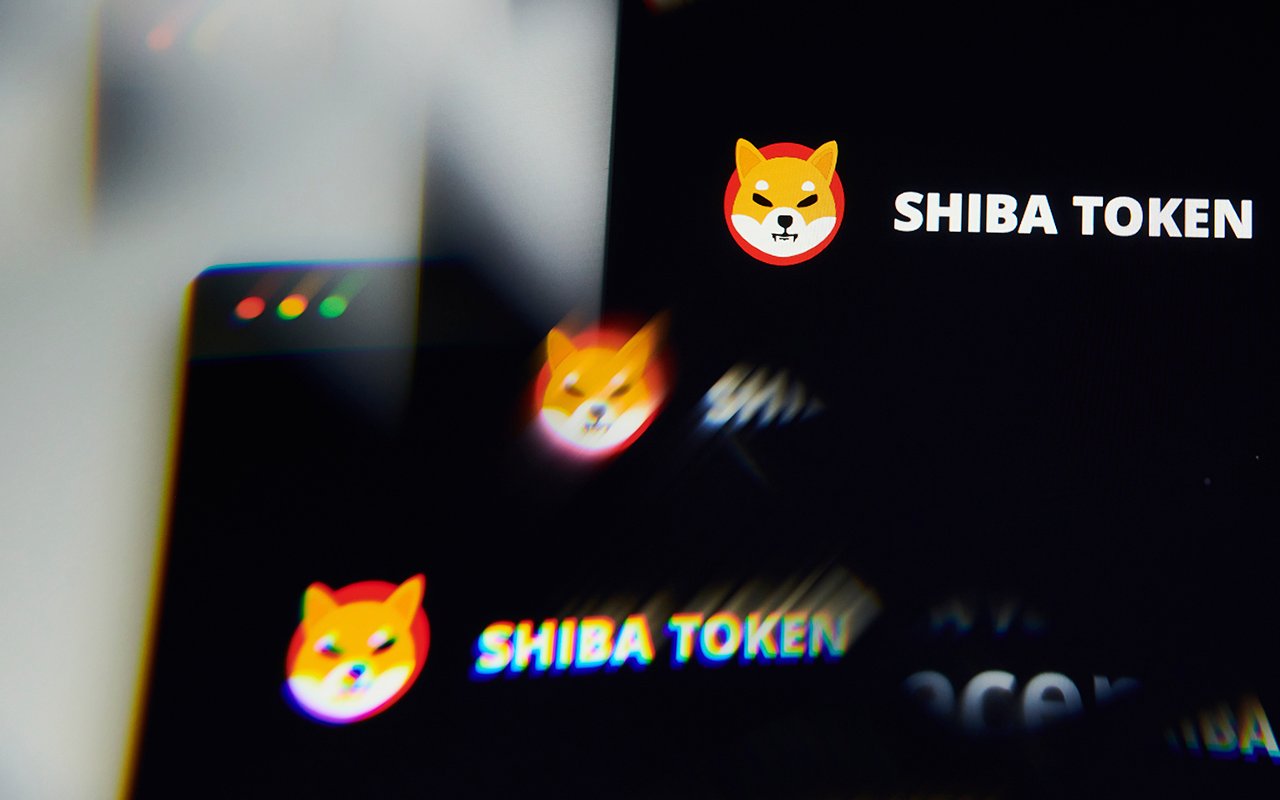