50,000 ETH transferred from FTX to Voyager amid investigations, details inside 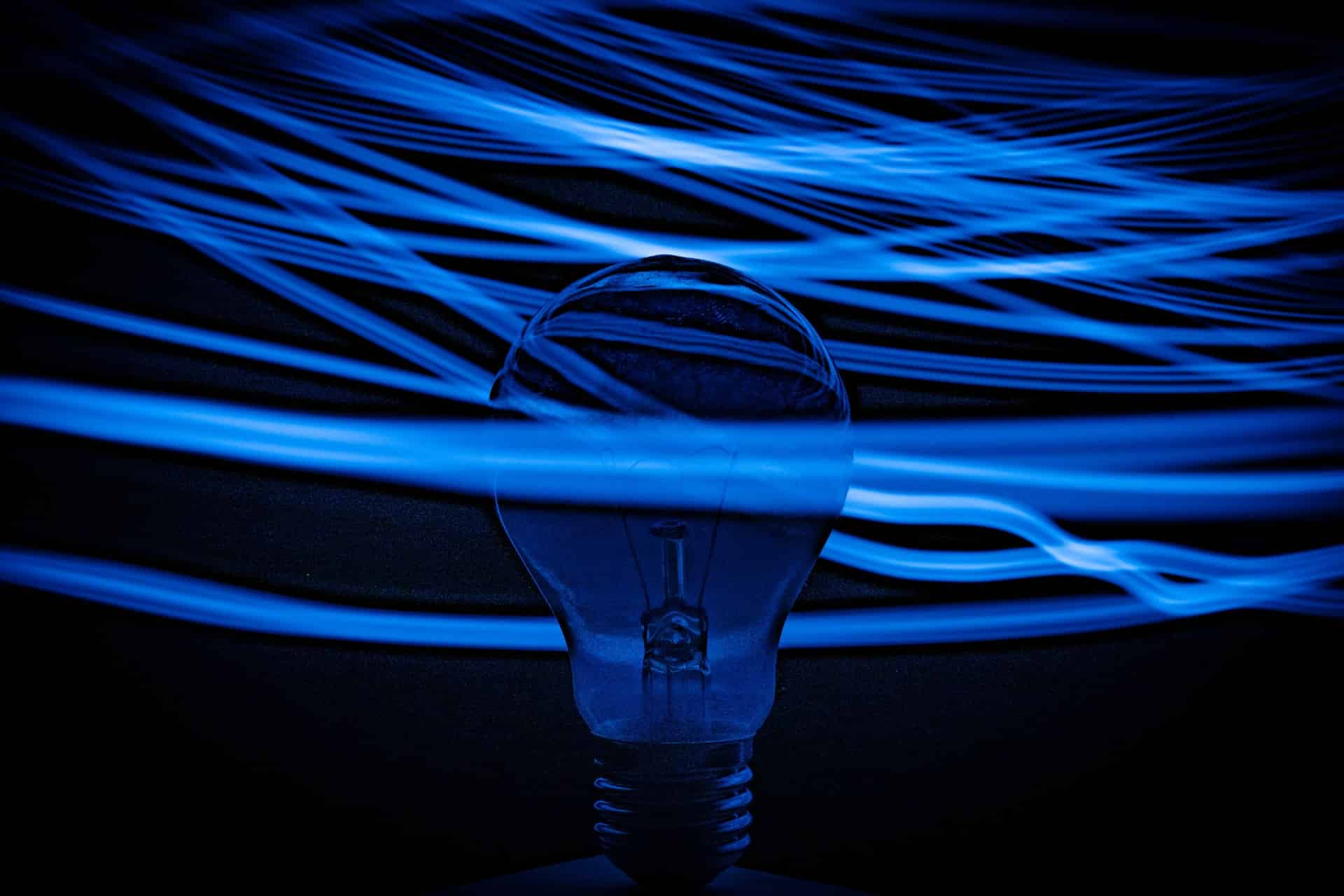 It was towards the end of last month that it was announced that FTX US had won the auction to acquire Voyager Digital’s assets. The bid was valued at $1.4 billion, the fair market value of all Voyager cryptocurrency at a to-be-determined date in the future, which at current market prices is estimated to be $1.311 billion, and (ii) additional consideration that is estimated as providing approximately $111 million of incremental value.

The bid needs to be approved by the U.S. Bankruptcy Court.

As this news is being published, the Texan regulators have opened an investigation against FTX Trading, FTX US, and its executives including co-founder Sam Bankman-Fried.

As per the Texan regulators, both FTX and Voyager didn’t comply with the local law as these bodies were offering unregistered securities to the users.

Voyager Digital had declared bankruptcy under Chapter 11 of the U.S. Bankruptcy Code in July 2022 as a part of a “plan of reorganization.” It followed the crypto hedge fund Three Arrows Capital (3AC) defaulting on a $650 million loan from Voyager Digital.

Meanwhile, FTX transferred 50K ETH to Voyager before the approval of the said agreement by the court. 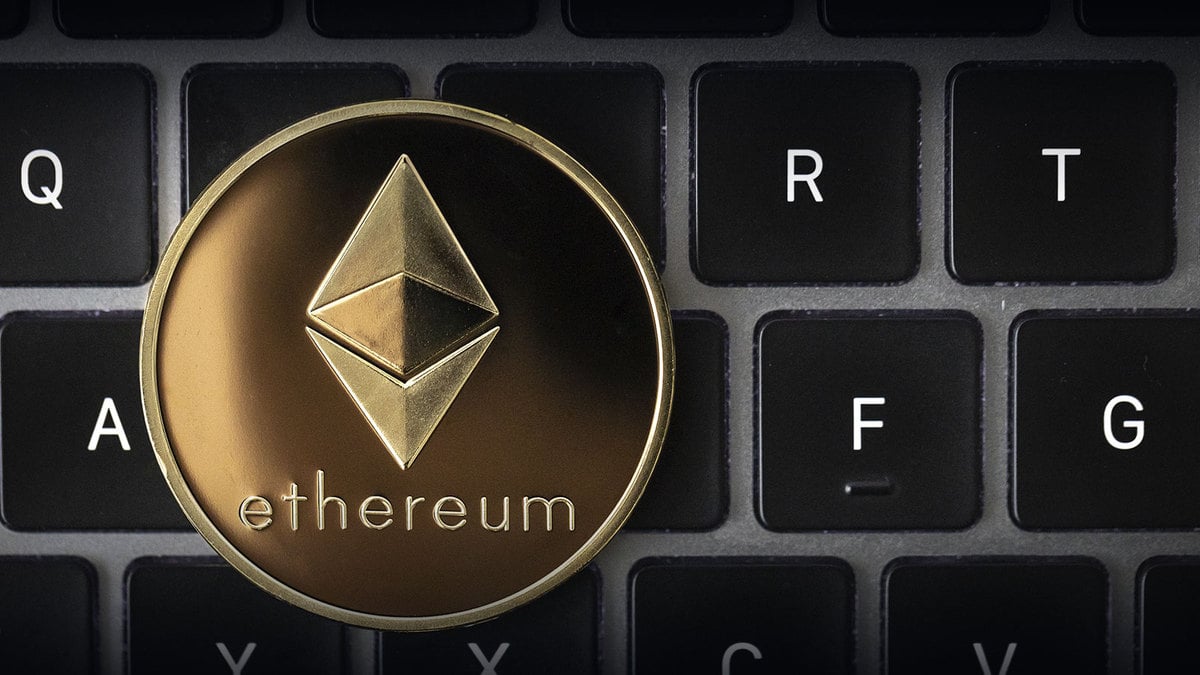 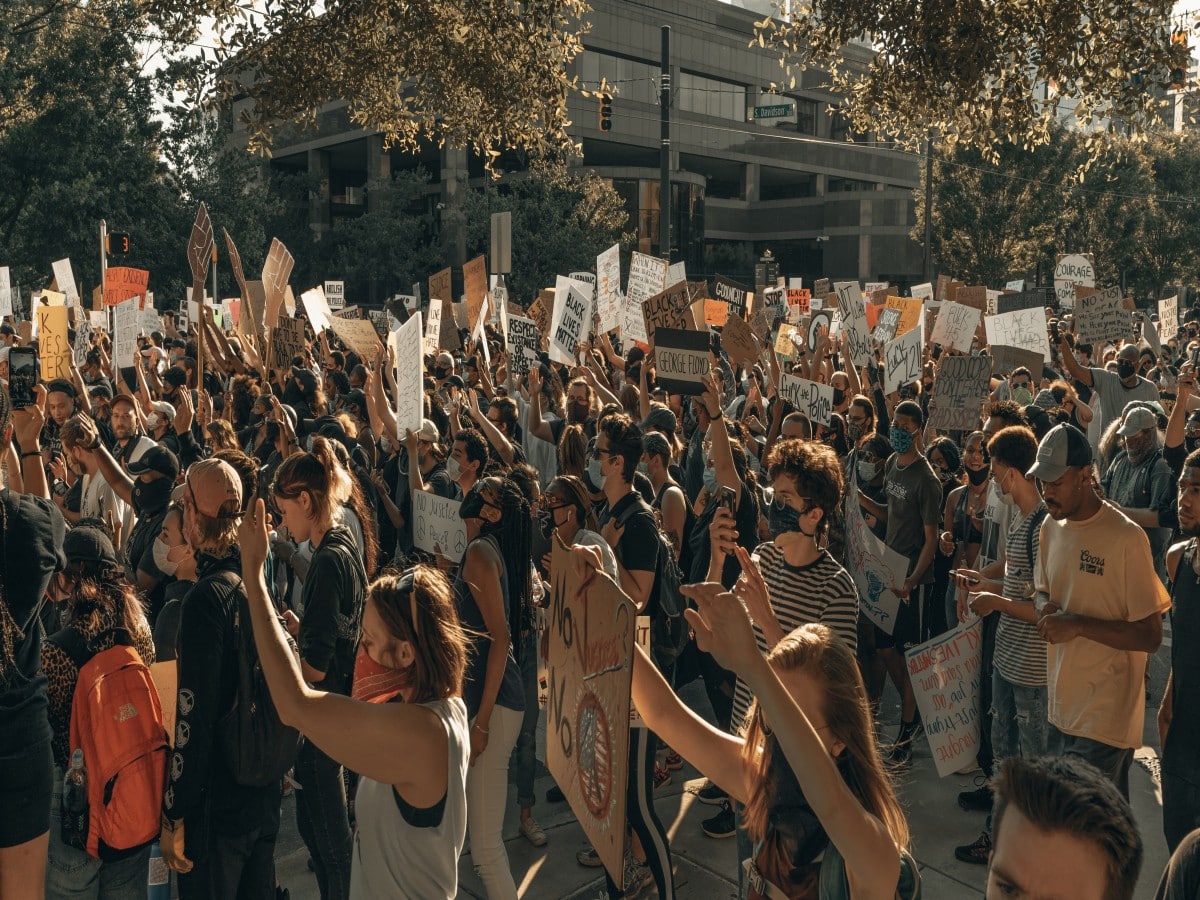