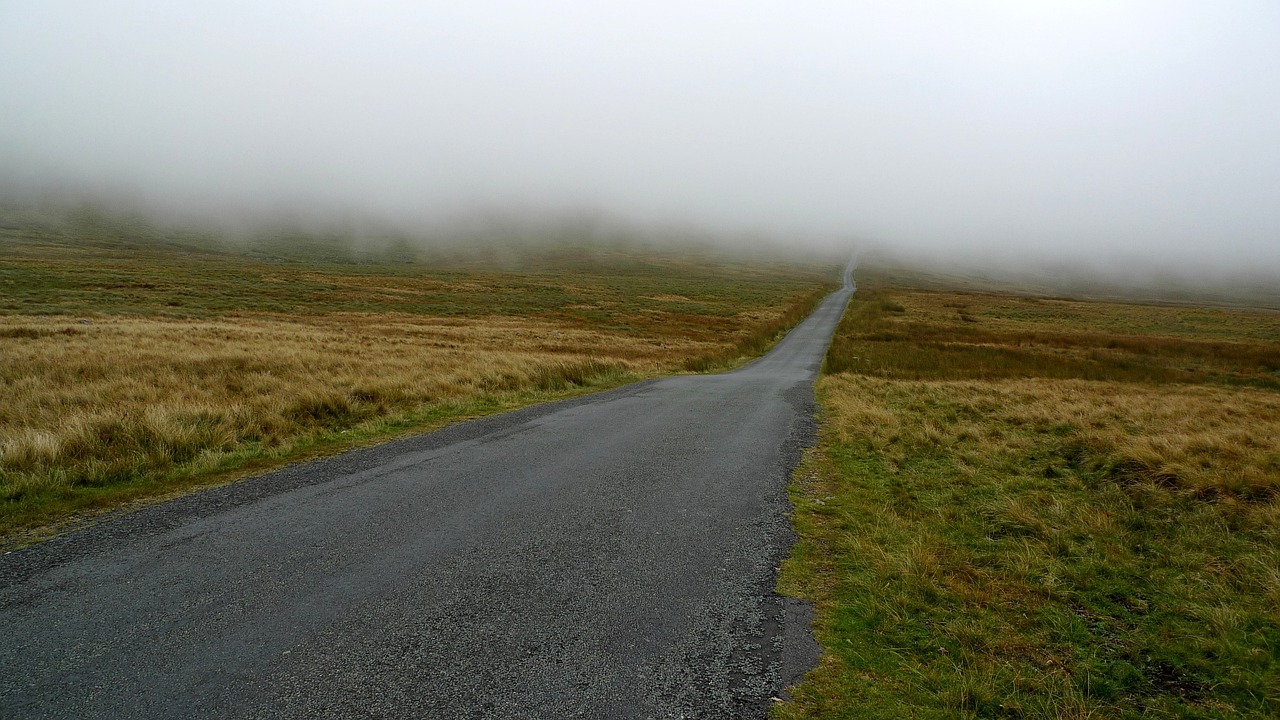 At least four weeks have passed since the Ethereum Classic [ETC] hash rate peaked after Ethereum’s merge. It has pulled back significantly since then and a look at its current hash rate reveals some interesting observations.

ETC had a 126.47 TH/S hash rate at the time of writing, which is a significant drop from its 199 TH/S peak hash rate. It has so far leveled out above 120 TH/S, which indicates that the hash rate is now more stable at the current level.

This is a good sign for the network because its computing power has grown by more than six times its 3-month low.

The ETC hash rate network increase is a plus for the network. This is because it underscores higher network efficiency levels, an important characteristic especially as the network grows.

The hash rate is not the only thing that has stabilized. ETC’s price action also did the same in the last few days.

ETC’s price delivered some sideways action after dropping to the 0.236 Fibonacci level at the $22 price zone. This outcome confirms that the price found support within the same range. Nonetheless, ETC did not manage to secure enough bullish volume or momentum to bounce from the Fibonacci range.

ETC had a $22.41 price tag at press time, after slipping further down toward the 0.236 Fibonacci retracement line. It was also oversold at the time of writing, which means there is now a higher chance of a significant bullish pivot. However, ETC’s money flow index did not demonstrate any signs of accumulation despite the Fibonacci retest.

Can the bulls sum up enough strength?

Ethereum Classic investors might see some bullish relief despite the lack of a notable bullish outcome. This is because the weighted sentiment metric demonstrated a slight pivot in the last 24 hours, favoring the upside.

The weighted sentiment pivot confirms that some investors anticipate a reversal at the Fibonacci level. It was a slight shift, which means that many other investors might still be on the fence regarding ETC’s next move.

Well, the lack of a strong volume shift confirms the absence of buying pressure.

A sentiment shift accompanied by a volume spike often translates to a noteworthy price change. ETC’s volume has been quite limited this week and it barely registered an increment in the last 24 hours.

While a bullish pivot might occur at the current level, it will require a larger sentiment shift and higher buying volumes. Failure to achieve this may lead to lower investors’ confidence and capitulation. 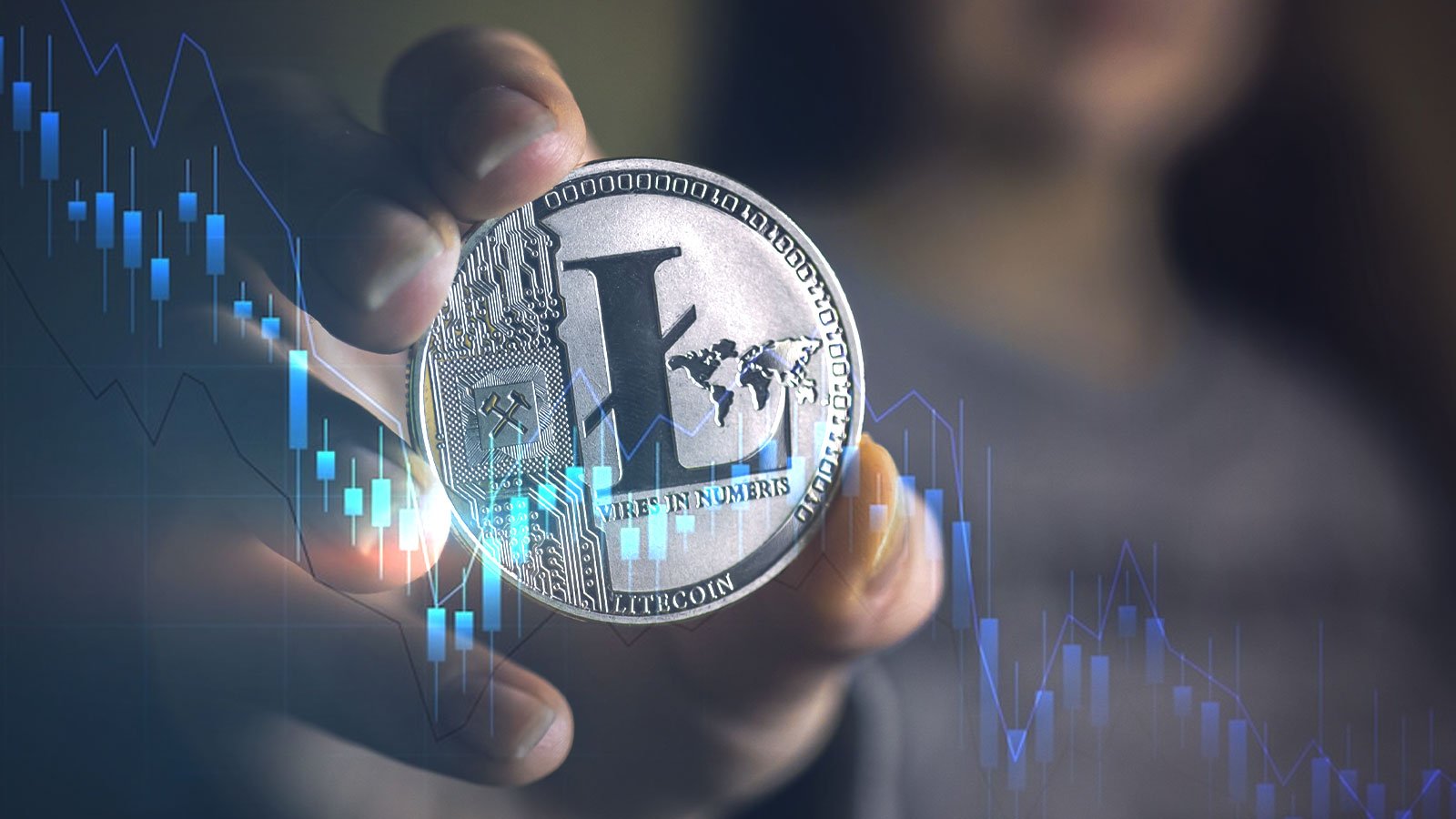 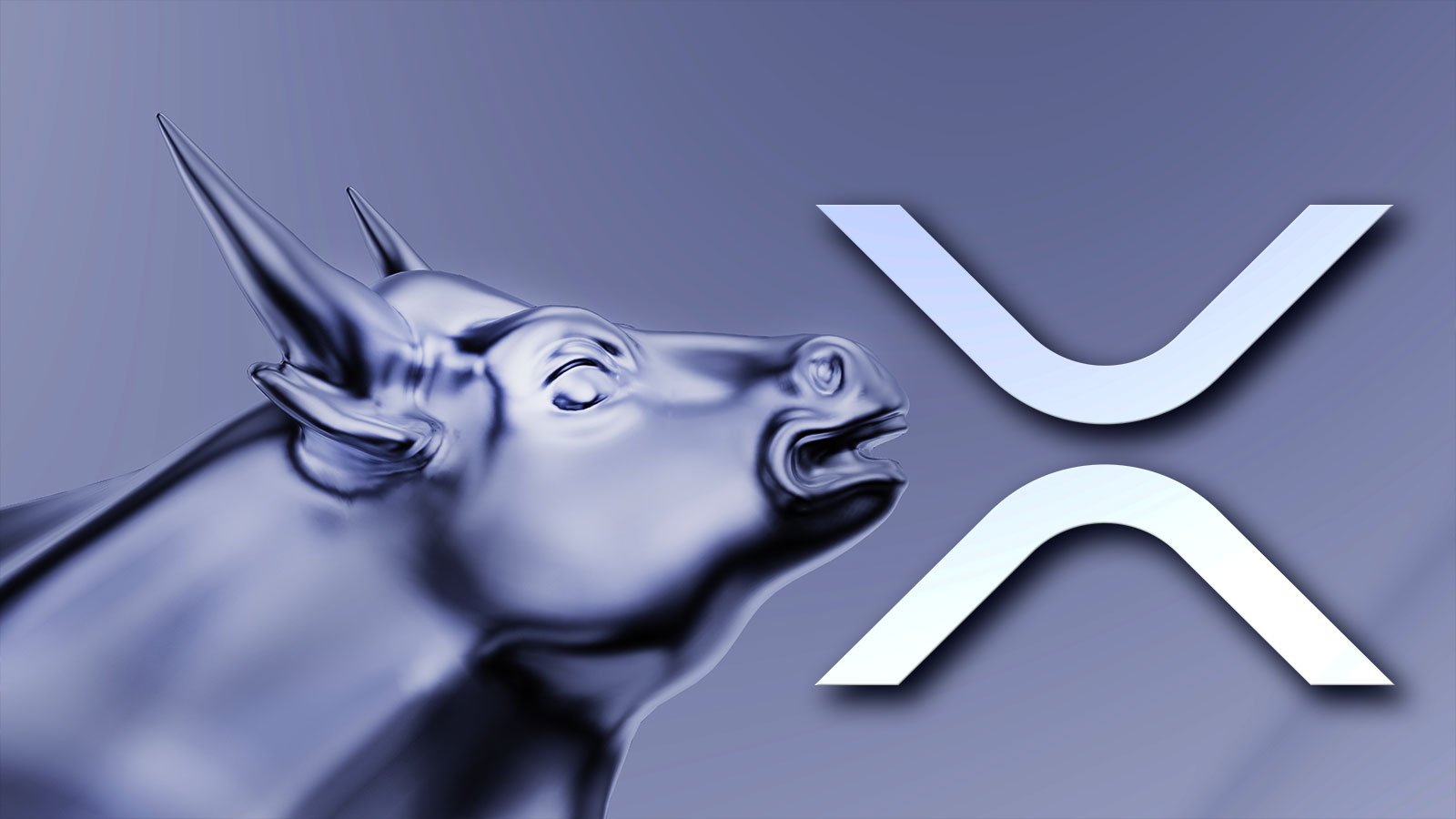 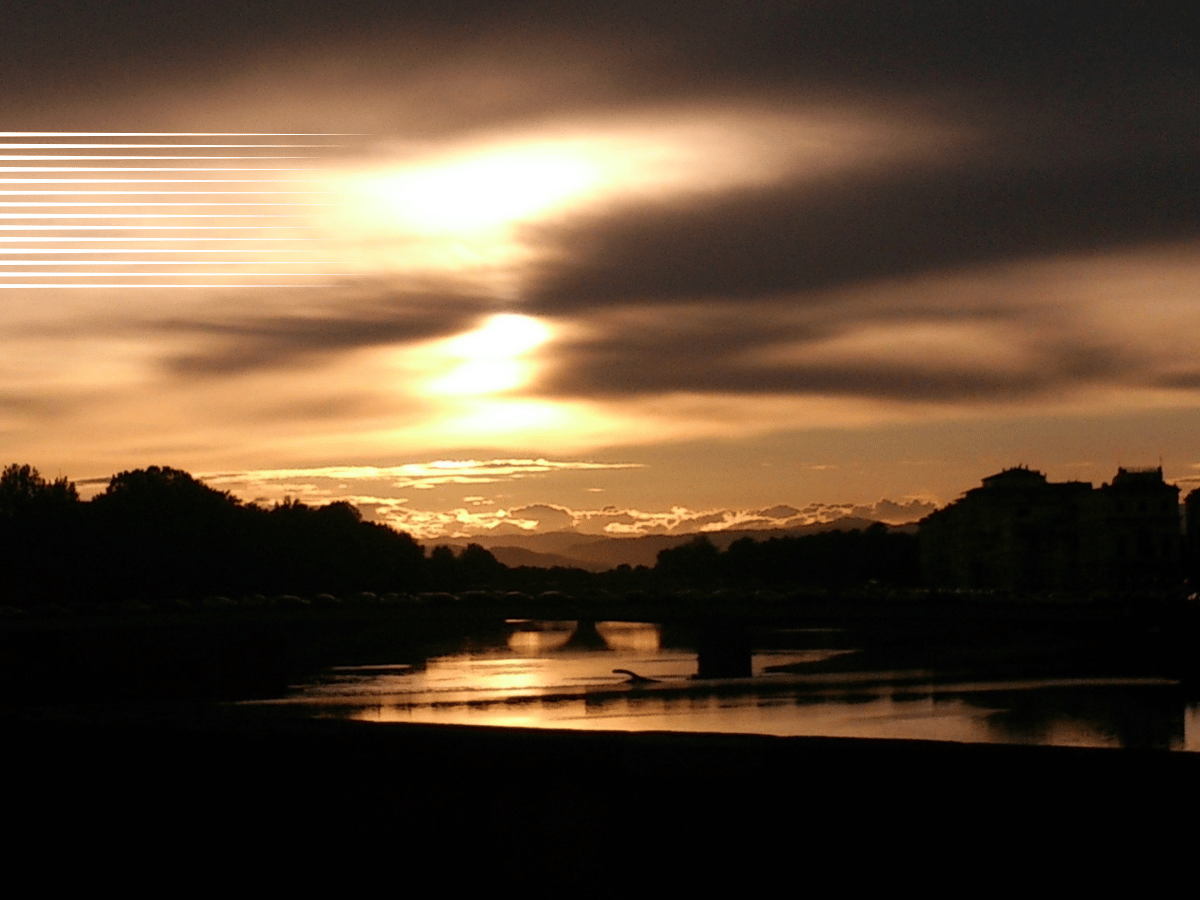