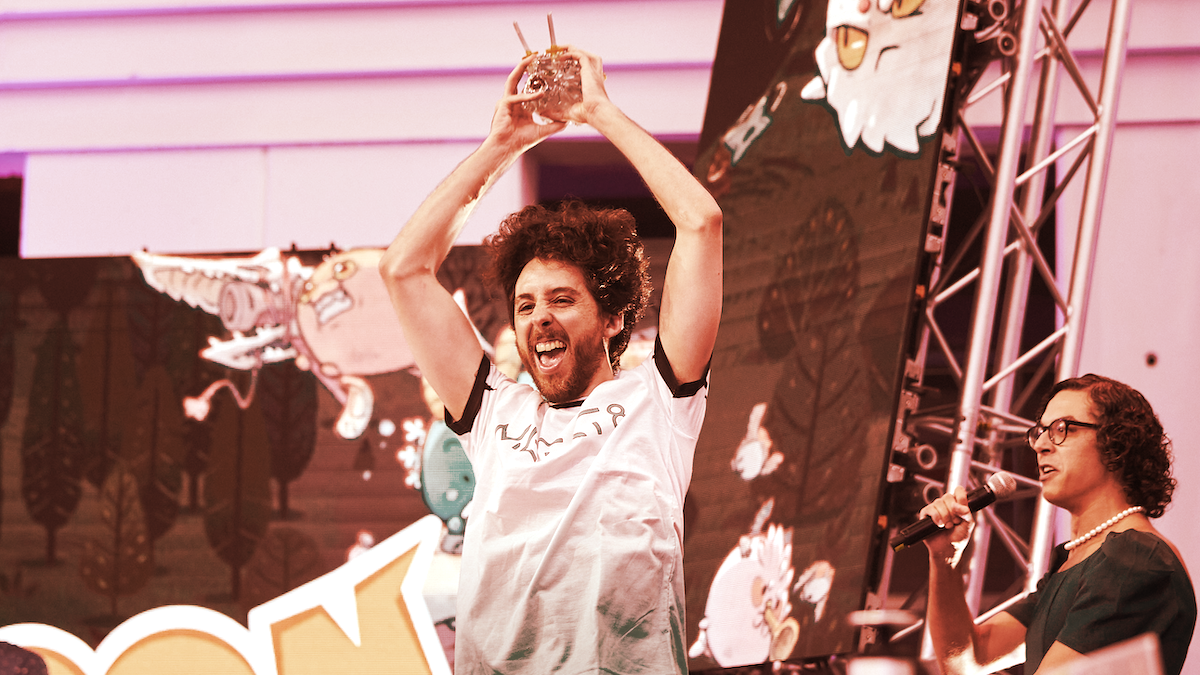 Esports team METAT8’s slogan is, “If we don’t own it, we don’t play it.” And while the phrase refers to the organization’s focus on Web3 games built around user-owned NFT assets, it also fits the team’s dominant performance at this month’s Axie Infinity World Championship.

METAT8 Esports players won the two largest tournaments in the finals of the championship, held at AxieCon in Barcelona, with the team earning $229,000 in combined winnings. Interestingly, both champion players are veteran esports competitors that have had success in other, longer-running games before entering the esports space.

Theeban “1437” Siva had a flawless run through the Axie Infinity "Origins" tournament at AxieCon, going 12-0 in sets before claiming the title. "Origins" is the new, overhauled version of the card-driven combat game, in which players bring their owned NFT monsters into battle. 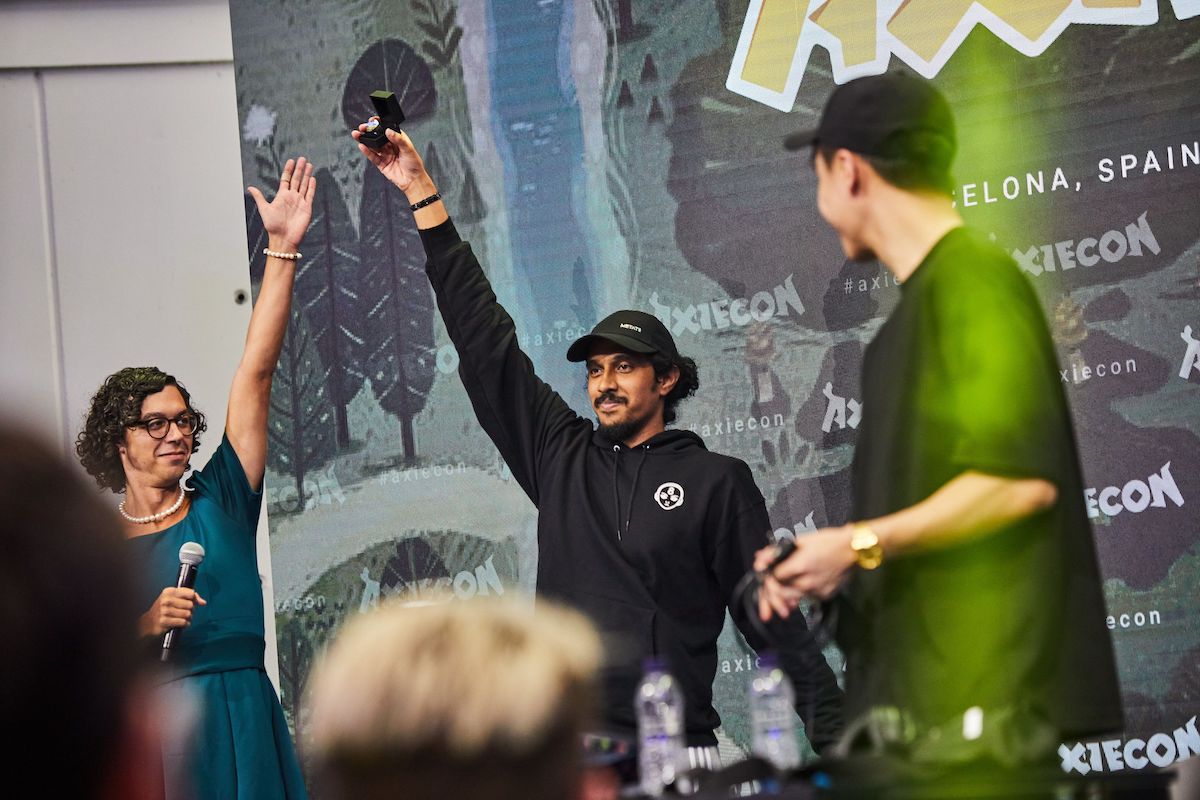 Prior to playing Axie, Siva competed for over a decade in "Dota 2," a multiplayer online battle arena (MOBA) game that has delivered some of the largest prize pools in esports history. He played for teams like Cloud9 and Dignitas and competed at the annual international tournament several times, but decided to retire in 2021 after a stint in coaching.

Siva quickly discovered the Ethereum-based Axie Infinity, which saw surging NFT sales volume and player activity in 2021, and said it appealed to him as a “bridge” between his gaming background and his interest in cryptocurrency. As the game surged, he co-founded METAT8 as a guild in September 2021 with the popular Axie content creator known simply as Elijah.

Most Axie Infinity guilds are focused on so-called “scholarship” programs, in which NFT monsters are loaned out to players—often in developing countries—who then play the game and earn reward tokens, giving a cut back to the NFT owners. However, that model has lost steam amid Axie’s economic struggles and transition to the new "Origins" experience.

However, Siva tells Decrypt that METAT8 Esports has been focused on competition from the start. That dedication paid off at the World Championship, he said.

“We wanted to have the best possible team, and something that's just all about competing and making each other better and stronger,” said Siva. “We were making sure that the players in our guild are able to fulfill their dreams of being full-time players, essentially.”

Sebastián “Superchería” Pozzo, who won the Axie Classic tournament based on the older V2 battle mode, also competed for METAT8 from the start, following a career playing "Magic: The Gathering." Pozzo has competed in the card game for over a decade, and placed 5th at the 2019 World Championship played in the video game version, "Magic: The Gathering Arena."

Pozzo had taken a break from Axie earlier this year as it transitioned to the new "Origins" experience, which he didn’t enjoy as much. But when the World Championship was announced, he came out of his hiatus and rejoined METAT8, ultimately claiming his first major tournament title in any competitive game.

“It was amazing. I've done pretty well in 'Magic,' but I had never earned a major, individual title,” Pozzo told Decrypt. “This was something special, because going home knowing that nothing could have gone any better is unique.”

Axie Infinity has undergone a significant transformation over the past several months after its free-to-play economy collapsed, tanking NFT and token prices in the process. Developer Sky Mavis has responded by adjusting the rewards model and launching the new "Origins" (originally “Origin”) version of the game with free-to-play trial monsters and reworked gameplay.

Competition will continue to be a focal point for the Axie community, as Sky Mavis announced at AxieCon that $2.4 million worth of AXS tokens will be offered as grants for esports tournaments and events over the next nine months. Siva said that the esports focus is a differentiating factor amongst NFT-driven games right now.

“A lot of Web3 games are about, ‘OK, how can we make the most amount of money from our users?’ and are kind of forsaking the entertainment aspect of the game," he said.

METAT8 is looking into competing in other Web3 games as well, including an upcoming MOBA that Siva himself is co-developing called "Battle for Giostone." Asked if he thinks the team can remain dominant in Axie Infinity going forward, he was quick to respond.

“Oh, no doubt,” Siva replied. “There’s no doubt about that.” 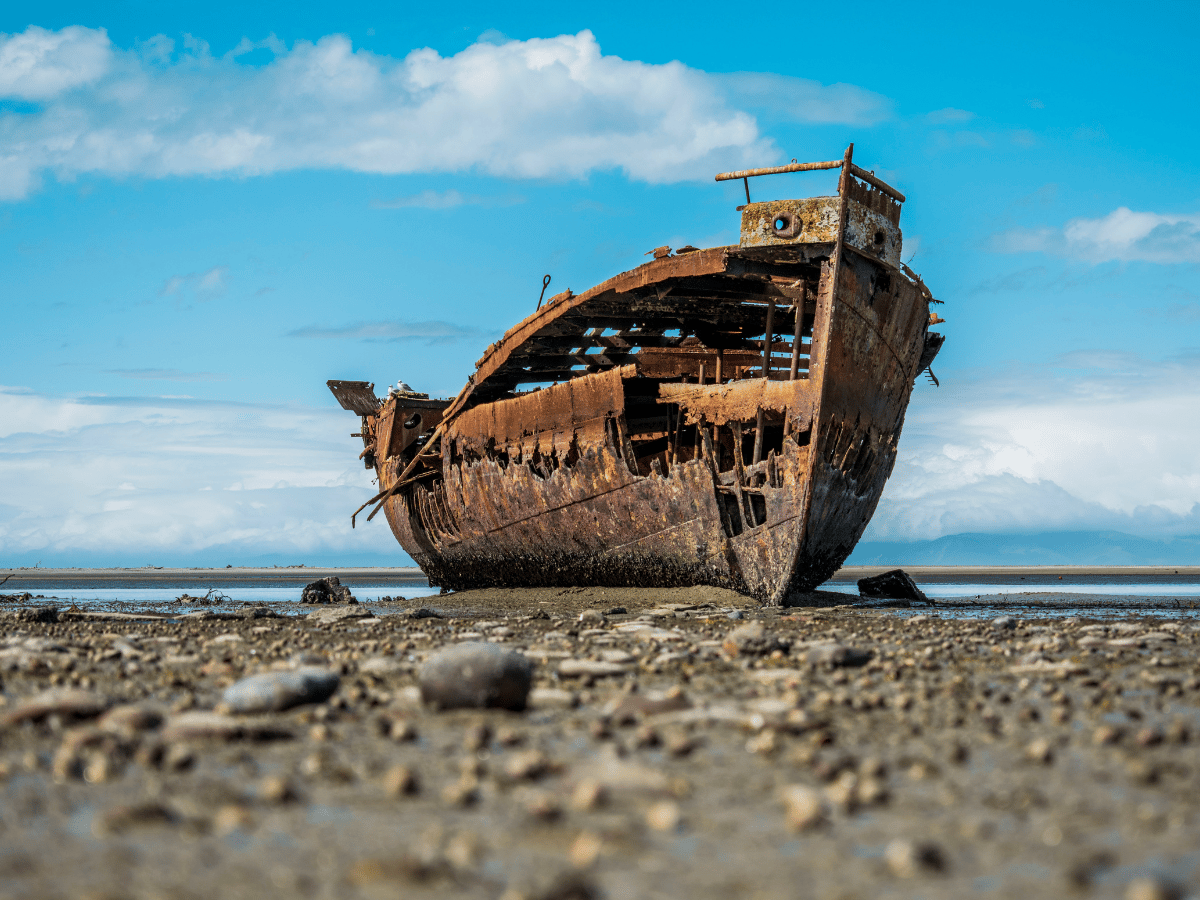 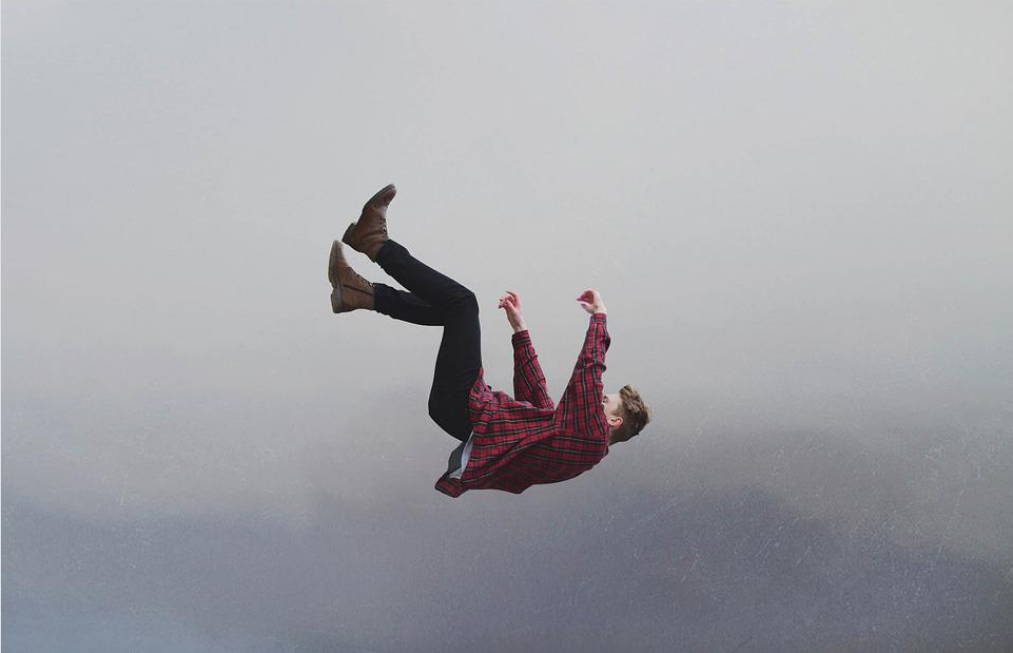 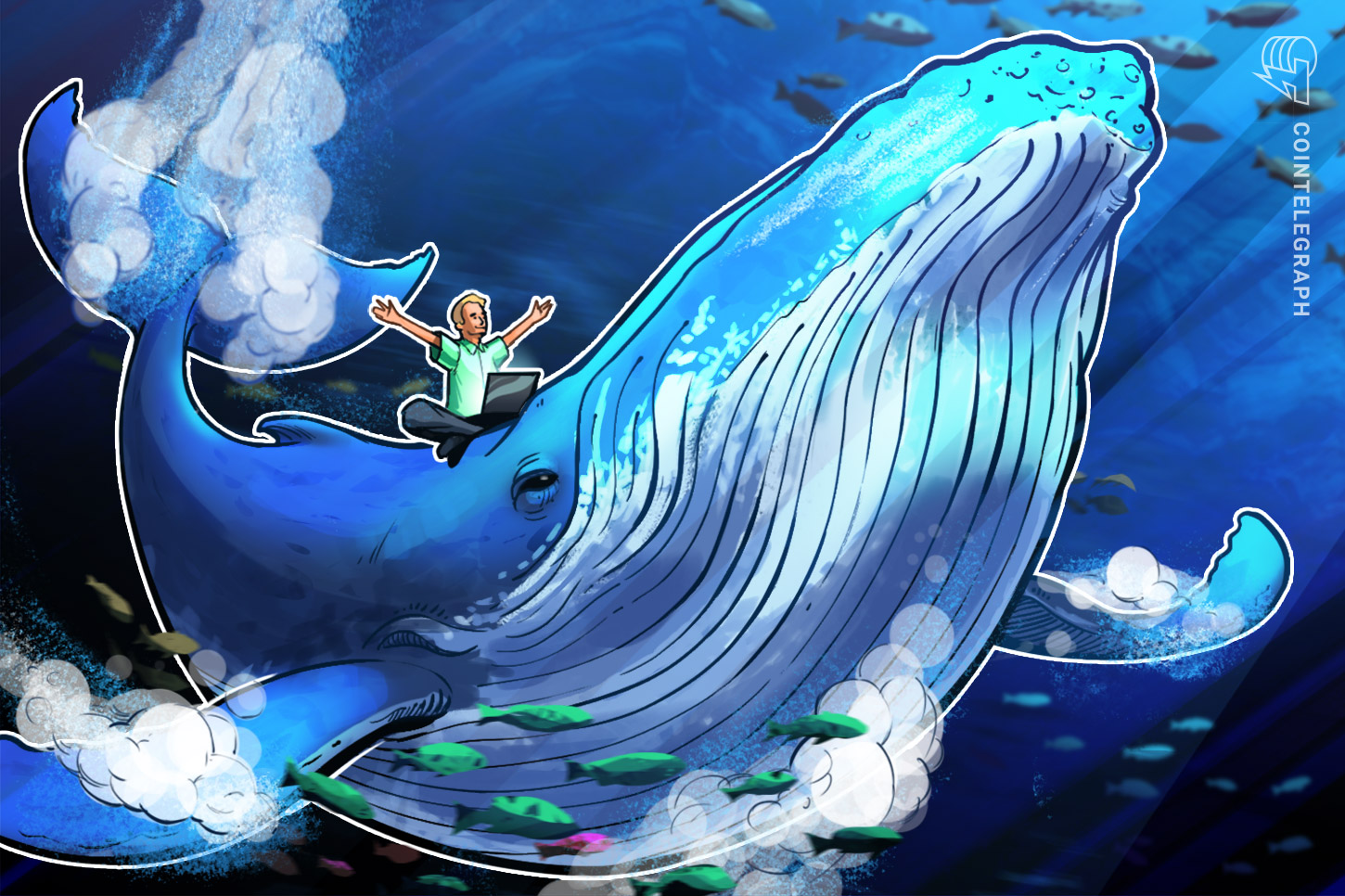