Will ESG Be Behind The Next Bullish Bitcoin Narrative? 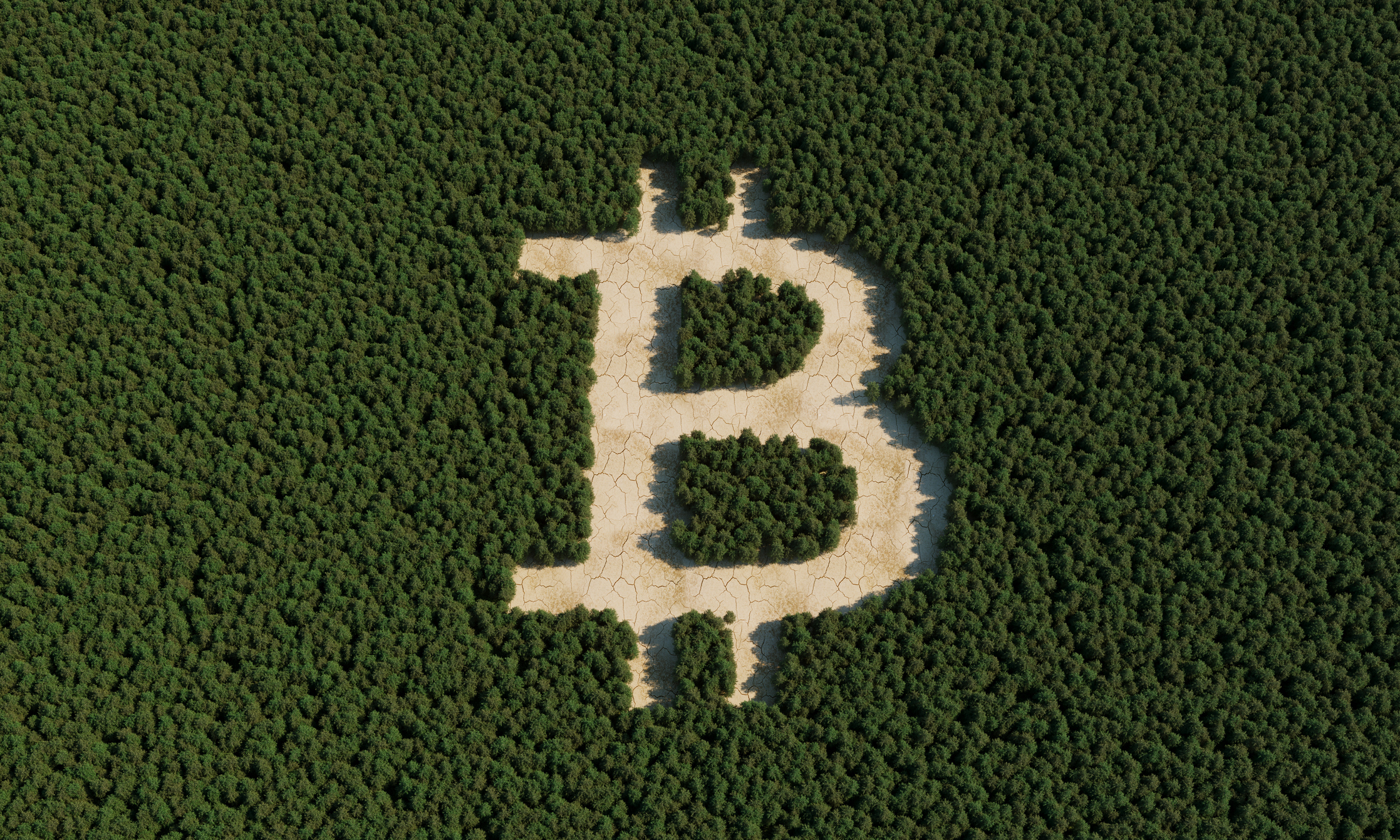 It might be hard to find a bullish narrative for Bitcoin currently. The inflation hedge has plummeted during the worst inflation in 40 years. It hasn’t acted as a safe haven during war, a pandemic, or anything else. In fact, given the recent price action, few would argue in the favor of cryptocurrency.

But what if there was a new narrative brewing? Tech investor, fund manager, and ESG-focused exec Daniel Batten believes that not investing in BTC is “gross negligence” when it comes to ESG obligations. What exactly is ESG, and what are these so-called obligations that Bitcoin potentially fits into.

While not investment advice, this is my opinion as a fund manager on the ESG case for Bitcoin after 2 months due diligence. If you’re a manager of fund where #bitcoin is an investment candidate: failure to consider #BTC in the mix is gross negligence to your ESG obligations— Daniel Batten (@DSBatten) May 8, 2022

ESG And What This Means For Bitcoin

ESG stands for environmental, social, and governance, and are a set of standards investors use to screen potential investments – not just in assets, but in R&D, manufacturing, and more. The environmental piece considers a company’s energy consumption and potential pollution impact. The social aspect looks at internal business practices, brand image, worker conditions, involvement in the community, charitable donations, and more. Finally, governance focuses on transparency with accounting and business practices to appease the liked of shareholders and other stakeholders.

Every company at larger scales must consider these factors. The idea is that there is greater risk associated with categories with a high environmental impact, which often also comes with more government scrutiny and regulatory compliance. Controversies surrounding human rights, labor laws, or sneaky reporting to shareholders can destroy a company outright. So how in the world does this all involve Bitcoin?

The narrative that took the momentum out of the cryptocurrency’s bull run and brought on a bearish stretch, was none other than the controversy surrounding proof-of-work. That pivotal moment where the richest man – and arguably the most powerful – man in the world, Elon Musk, criticized Bitcoin’s energy consumption. It started a major mood shift and trend change in price action, but also in efforts to make BTC mining greener.

How Might A BTC Mining Boom Influence The Trend?

Since Q1 2021 Daniel Batten points out, the renewable growth rate reached 59%. The same rate is up 383% since 2013. At this rate, BTC mining has reached 58% renewable energy usage – significantly more than most other sectors and countries.

“Bitcoin mining’s renewable adoption story can inspiring already fast-moving industry sectors as to what’s possible,” Batten explained. In a related, Twitter thread, Batten also broke down how Bitcoin mining could potentially be used to “reduce our global emissions by up to 8% by 2030, simply by converting the world’s wasted and dangerous methane emissions into 80x less harmful emissions.”

Corporations everywhere are looking to get on the right side of their ESG responsibilities. ExxonMobil recently revealed a secret project to cut down on its pollution using Bitcoin mining. Not only are these companies looking to offset harmful byproducts, but they can make some money while they are doing it.

Shark Tank star and investor Kevin O’Leary pitched the very same concept at the Bitcoin Miami conference. His speech wasn’t well received by the audience due to his belief that with these ESG benefits will mean heavy government regulation eventually. He disagrees that such involvement will be negative for the industry, and instead allow more businesses like ExxonMobil and others to get involved in Bitcoin mining.

Could the ESG trend help Bitcoin reach prices of $100,000 and above? 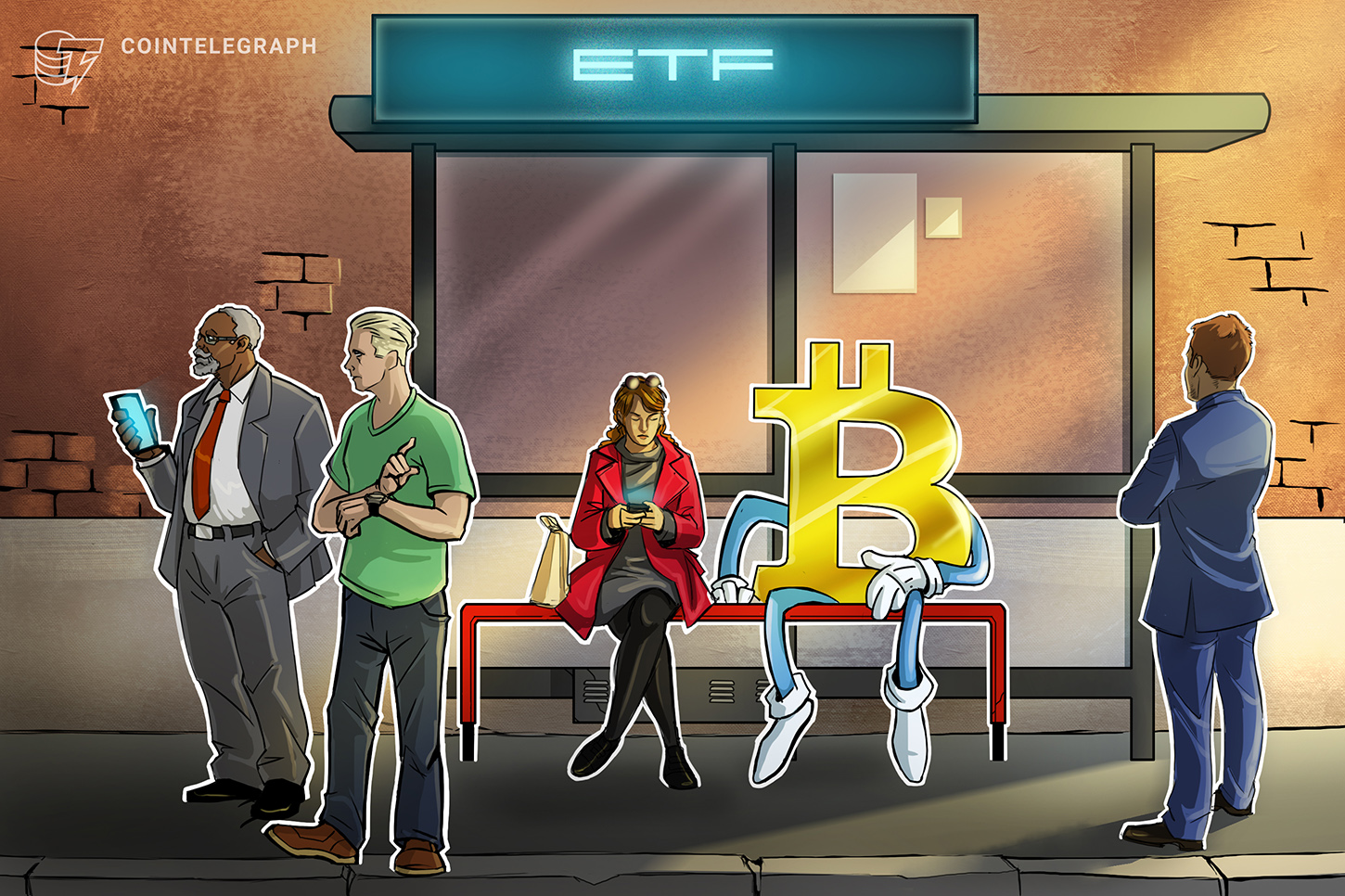 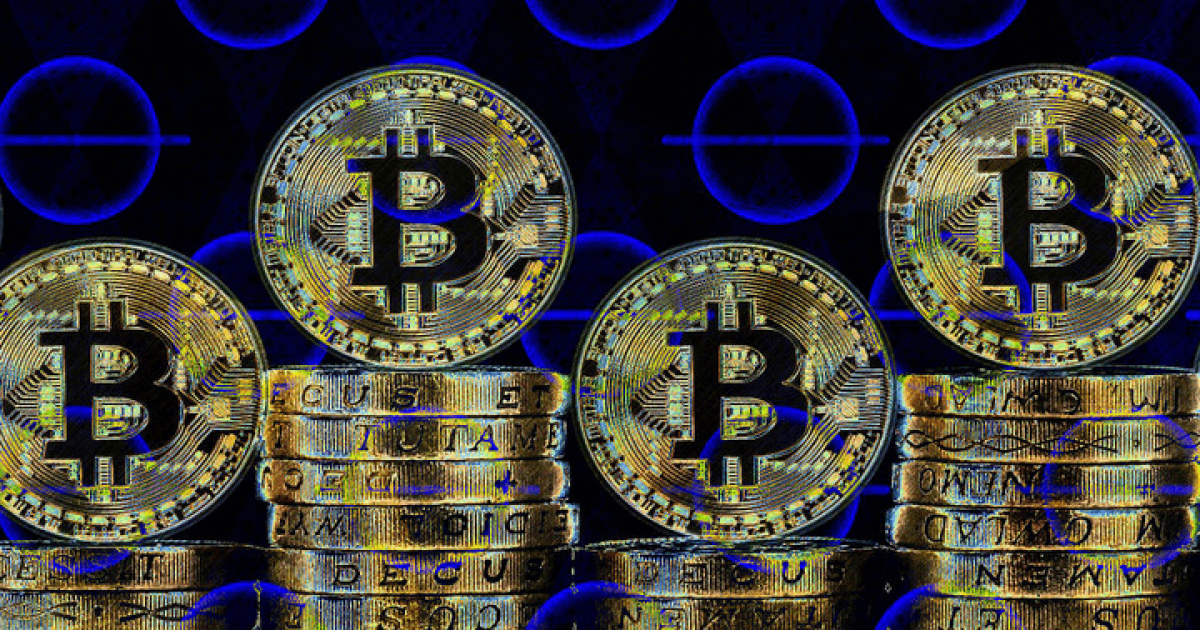 The next Bitcoin halving is 2 years away, here is why it matters