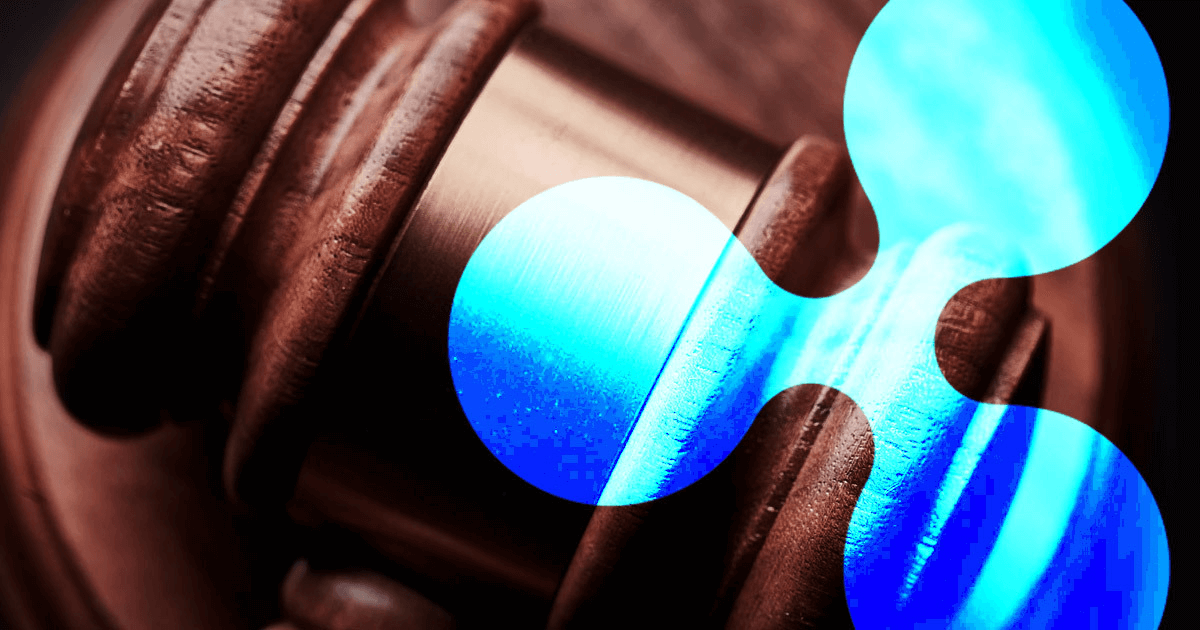 The number of firms backing Ripple (XRP) against the U.S. SEC has increased to 12, with the latest being a Wyoming-based decentralized organization VeriDAO, which filed an amicus brief on Nov. 3.

According to the court filing, the SEC had brought a lawsuit against the DAO that its VERI tokens were unregistered securities on Aug. 12, 2019. The filing continued that while the organization resolved the issue concerning the tokens with the commission, they were unable to clarify whether the tokens were “investment contracts” or some other type of “security.”

The DAO stated that efforts to get more clarity concerning this token from the regulator had proven abortive. The SEC only provided an informal warning that the VERI Tokens would be treated as securities.

According to the DAO, XRP could end up falling under this same regulatory ambiguity cloud if the Gary Gensler-led commission is allowed to have its way.

Several other firms, including U.S.-based crypto exchange Coinbase, have filed a motion to support Ripple. Coinbase said the SEC lawsuit had caused around $15 billion in losses for retail traders.

The general counsel at Ripple, Stuart Alderoty, stated that a dozen companies now support Ripple’s defense against the SEX. He said:

“A dozen independent voices – companies, developers, exchanges, public interest and trade assoc.’s, retail holders – all filing in SEC v Ripple to explain how dangerously wrong the SEC is. The SEC’s response? We need more time, not to listen or engage, but to blindly bulldoze on.”

Ripple CEO Brad Garlinghouse also noted that the number of companies supporting the crypto firm is “unprecedented” as they each explain “the irreparable harm the SEC will do to every facet of the US crypto economy if it gets its way.”

For those of you keeping count, 12 (!) amici briefs submitted. It’s unprecedented (I’m told) to have this happen at this stage. They each explain – in their own unique way – the irreparable harm the SEC will do to every facet of the US crypto economy if it gets its way. — Brad Garlinghouse (@bgarlinghouse) November 3, 2022

The SEC appears unfazed by the growing support for Ripple and has requested an extension to file its response against the briefs.

According to a tweet from Ripple’s lawyer, the SEC asked the court to set a Nov. 11 deadline for any new amicus brief while filing a motion to extend the time to file a response till Nov. 30. It also asked that the pages of its response be increased to 55.

Now 11 Entities Back Ripple With An Amicus Brief Vs. The SEC