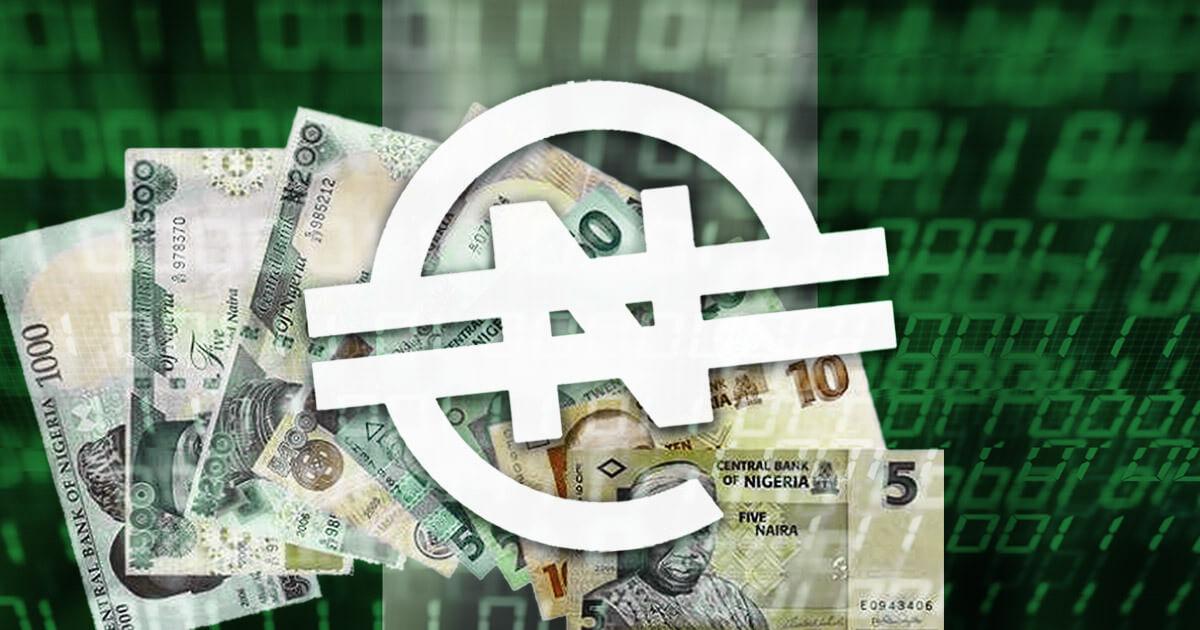 Geopolitical Analyst Nick Giambruno called Nigeria’s eNaira project a “massive failure” while saying the outcome has not been “what the elites hoped for.”

More than a year on, multiple reports confirm the uptake has been low.

Despite that, the Governor of the Central Bank of Nigeria (CBN), Godwin Emefiele, declared the eNaira project a success. He said:

“Since its launch, a total of N8 billion, consisting of over 700,000 transactions has passed through the eNaira platform.”

According to Bloomberg, less than 0.5% of Nigeria’s 211 million population is using the eNaira digital wallet.

To encourage adoption at the grassroots level, the CBN recently offered Keke NAPEP (tricycle taxis) and their customers a 5% discount for using the CBDC as payment.

Hajiya Rekiya Mohammed, the CBN Director in charge of the initiative, said the program is intended to familiarize people with how it works.

“We hope this engagement will improve everybody’s understanding of eNaira, know its benefits and that the people we engage will help us drive its use, as well as educate people about what it is.”

Commenting, Giambruno said “an assortment of elites,” including academics, central banks, and politicians, were closely following the eNaira in an attempt to gauge the public’s response. He continued by referring to CBDCs as a tool of enslavement.

Critics argue that the mechanics of CBDCs infringe on personal privacy and leave citizens vulnerable to tyrannical leadership.

Giambruno said Nigerians regard the eNaira as “a symbol of distrust in the ruling elite” and congratulated the rejection of it, adding that this is a positive development for human freedom.

Multiple Nigerians chimed in on the comments saying the eNaira’s flop was symptomatic of anti-government sentiment.

In August, the Bank of Japan confirmed canceling its CBDC project because it was deemed technically unfeasible. 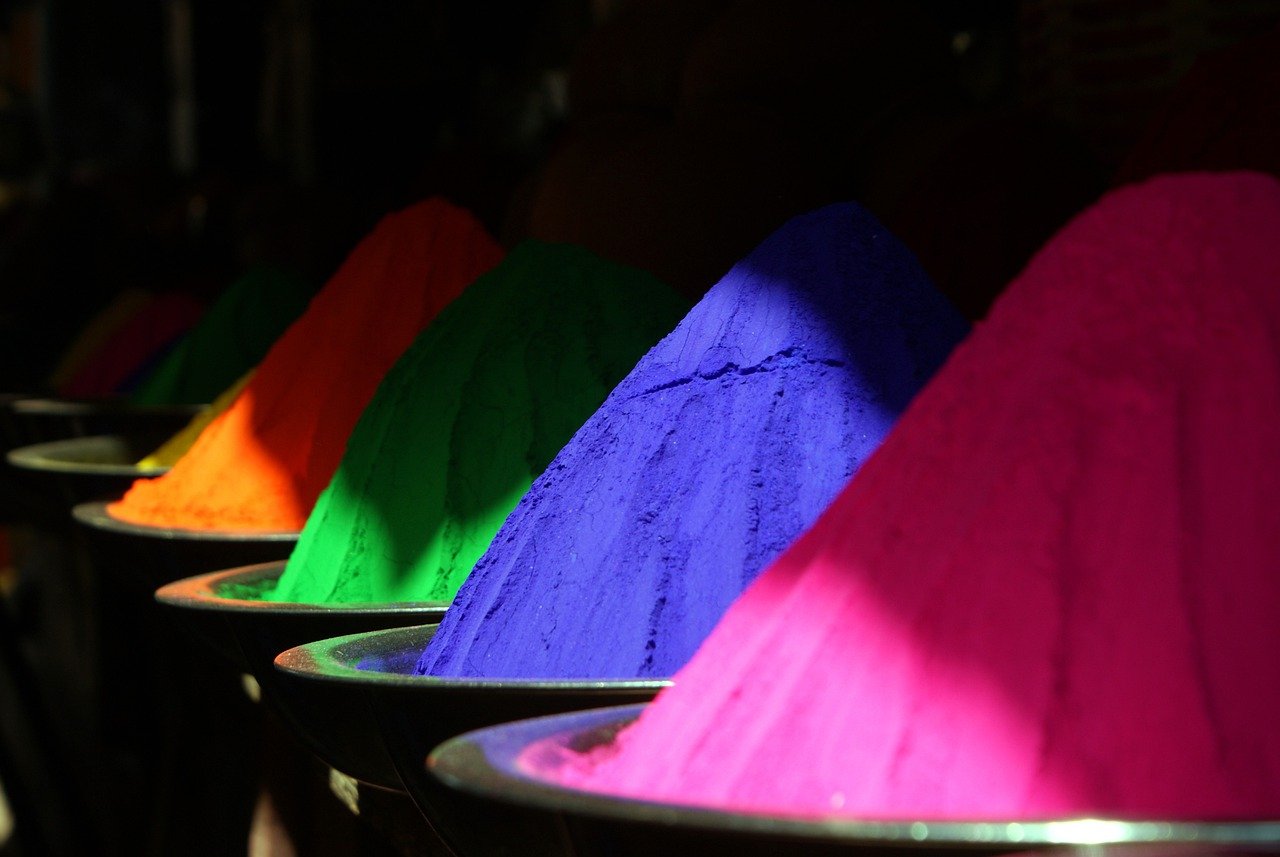 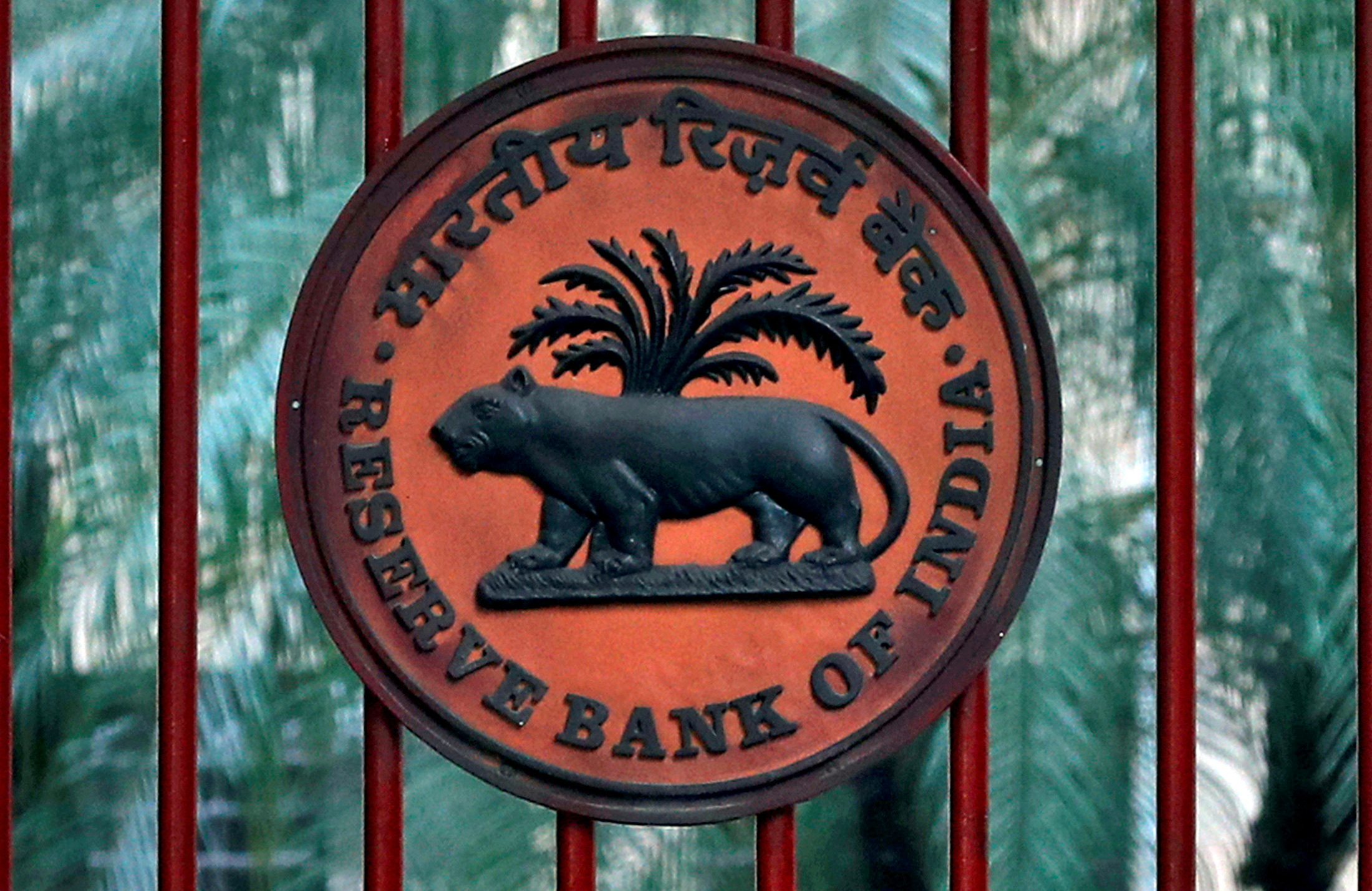 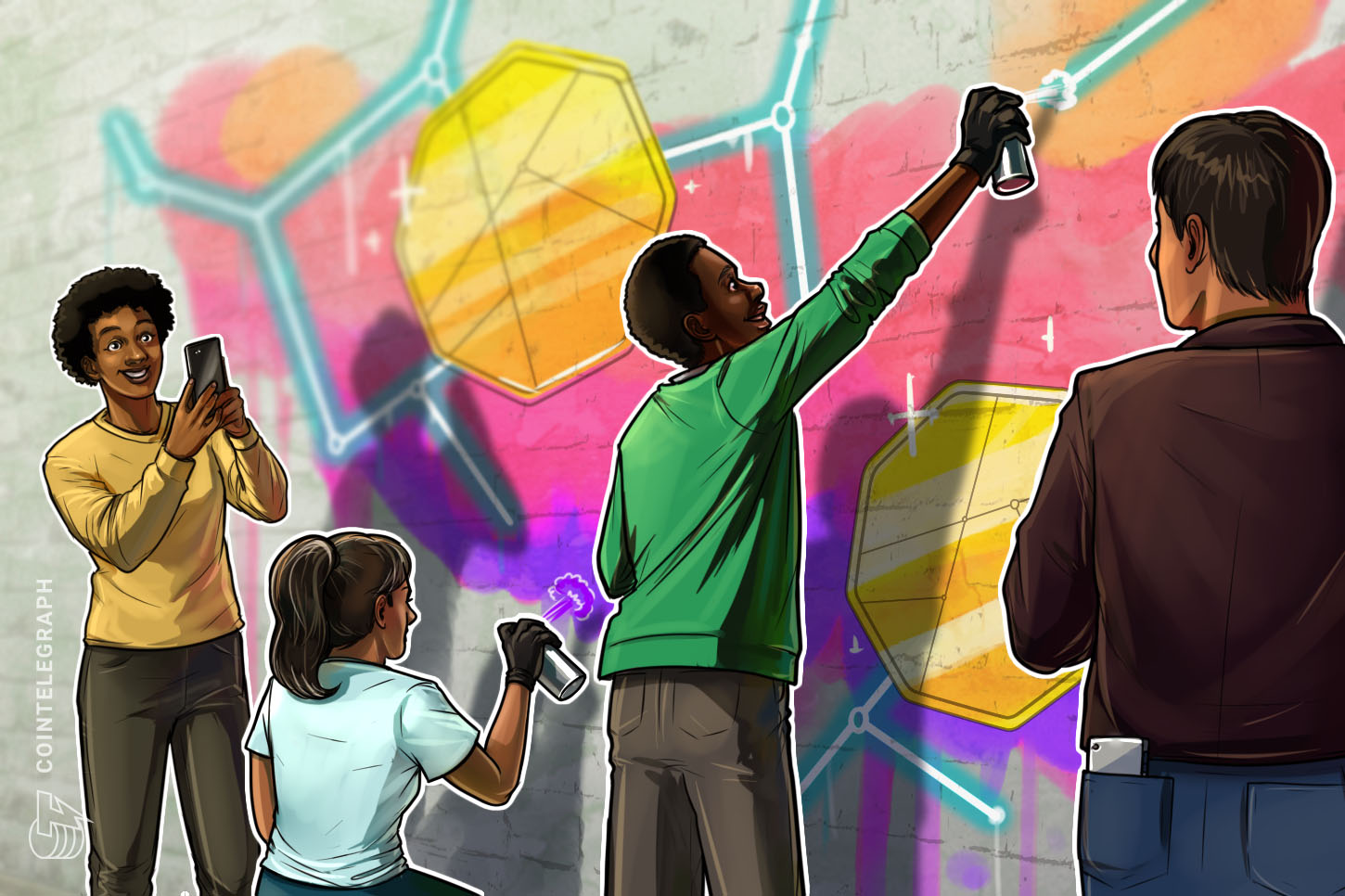 Nigerians' passion for crypto is stopping short at the eNaira