Twitter has come under assault from companies and existing advertisers since Elon Musk took control of the company’s headquarters. If Elon Musk decides to let former US President Donald Trump back on the network, some advertisers have threatened to boycott Twitter.

Musk had previously criticized Twitter’s move to suspend accounts for those who support Trump as “morally awful” and “foolish in the extreme.”

A little later in May, he elaborated on his earlier statement, calling the ban a mistake because it alienated a big portion of the country and did not ultimately result in Donald Trump not having a voice.

Due to the possibility of additional instigation of violence, Twitter announced on January 8 that it has permanently suspended Trump’s account after the riots broke out in the Capitol post-Trump’s loss in the 2020 presidential election.

Detroit’s GM stated on Saturday that the company would cease all Twitter advertising efforts effective immediately. The electric car firm Tesla, owned by Elon Musk, is a direct competitor of GM, thus, the latter announced to major media outlets that it would be postponing advertising campaigns until its internal team could evaluate Twitter’s new direction. GM also said that while it would continue to use the platform for customer communication, it would no longer be investing money into advertising on the site.

Since the company was recently acquired by a new owner, we have been in communication with Twitter to learn more about its future plans. With any major shift in a media platform, it is standard practice for us to halt our sponsored advertising. We will continue to use Twitter as a customer service platform.

To better compete with Tesla in the battery electric vehicle sector, the Detroit-based company was one of the first to announce billions of dollars in investment under CEO Mary Barra.

For its part, Tesla rival Ford Motor has confirmed that it has never advertised on Twitter and has no plans to start either, now that Elon Musk has taken over the company. In addition, they said, “we will continue to analyze the course of the platform under the new ownership.”

Henrik Fisker, CEO of EV startup Fisker Inc., mysteriously stopped using Twitter after the board approved Musk’s plan to buy the firm and take it private earlier this year. However, like every other automaker, Fisker Inc. still uses and operates on Twitter for consumer contact, marketing, and promotion.

It would be interesting to see how Elon responds to the criticism and disputes that have arisen in the wake of the deal’s confirmation on Twitter, both from the outside and the inside. Is it alright to instigate violence under the illusion of free speech? Leave your thoughts below! 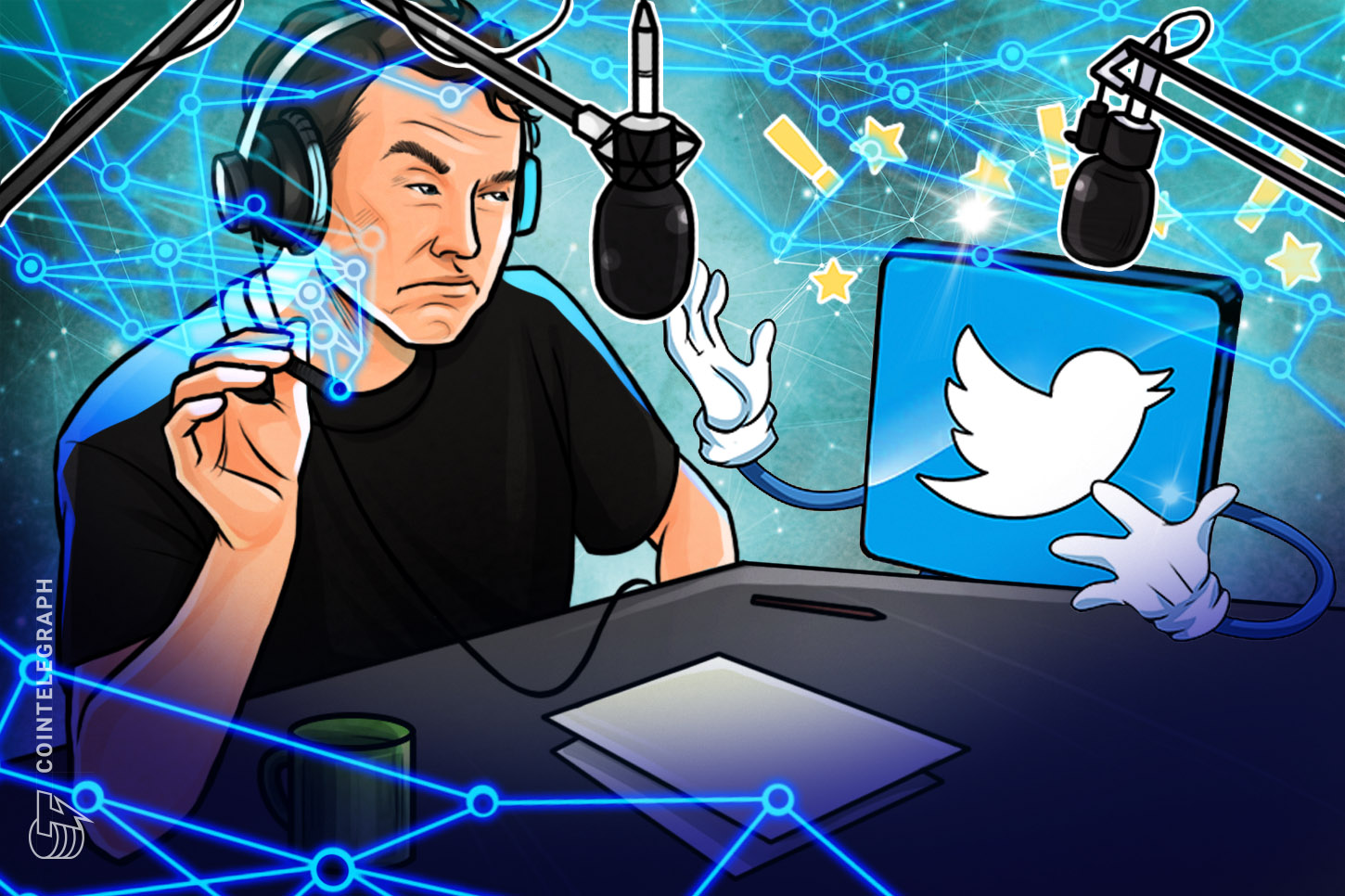