Elon Musk: US 'past peak inflation' after Tesla sells 90% of Bitcoin 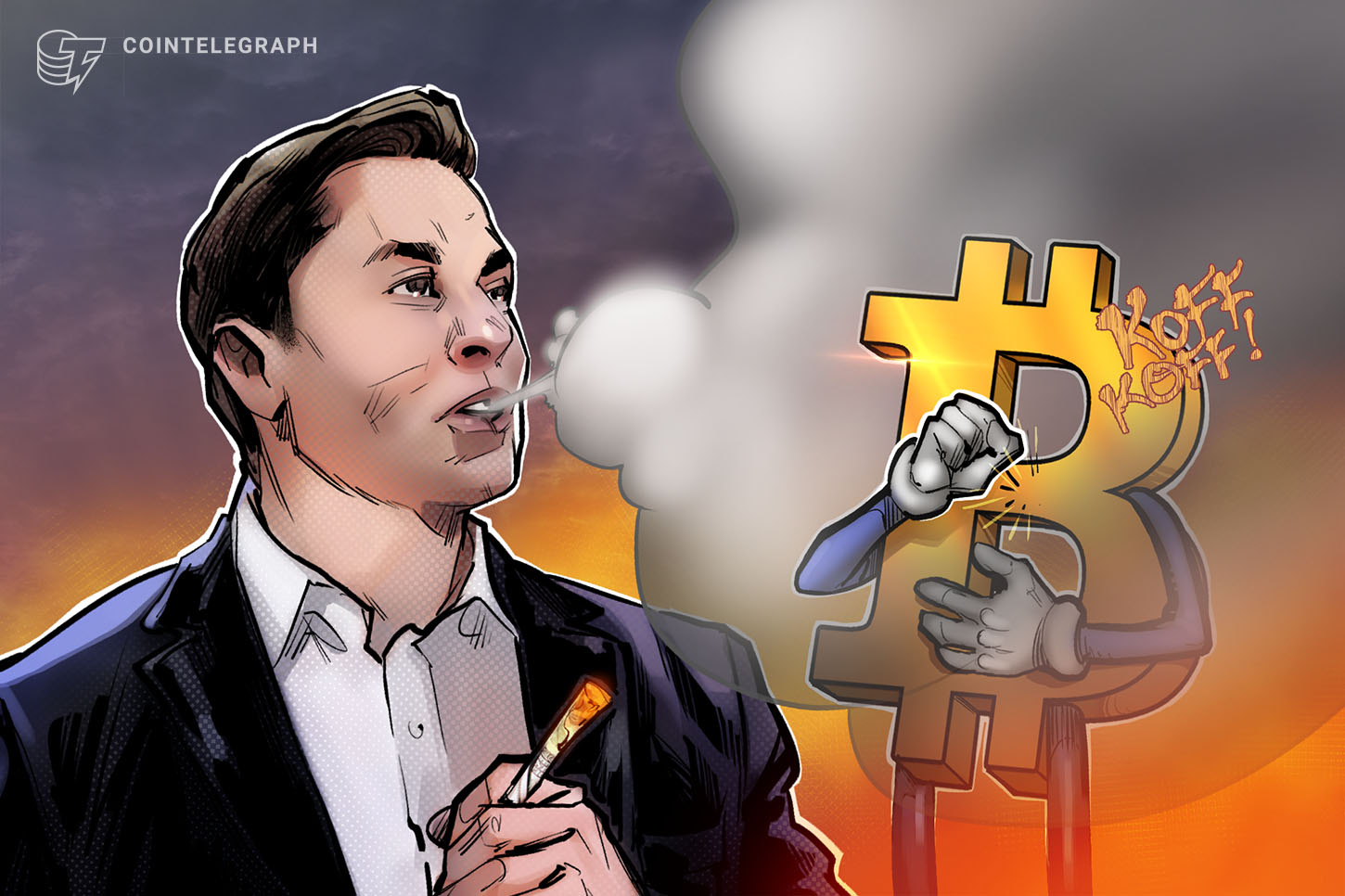 Bitcoin (BTC) is in short supply at Tesla, even as its CEO predicts that United States inflation has already peaked.

Speaking at Tesla’s 2022 Annual Meeting of Stockholders on Aug. 5, Elon Musk predicted that an upcoming United States recession would only be “mild to moderate.”

Musk on costs: "The trend is down"

After recently selling almost all of its $1.5 billion BTC holdings, Tesla is seeing the emergence of exactly the kind of economic landscape in which risk assets thrive.

During a Q&A session at the Annual Meeting, Musk revealed that six-month commodities pricing for Tesla parts is already getting cheaper, not more expensive.

Commodities, he said, are trending down, providing a hint that inflation has already hit its highest levels.

“We sort of have some insight into where prices are headed over time and the interesting thing that we’re seeing now is that most of our commodities, most of the things that go into a Tesla — not all, more than half — the prices are trending down in six months,” he said.

“This could change, obviously, but the trend is down, which suggests that we are past peak inflation.”

The recovery from an inflationary period with commodities heading downhill provides fertile ground for a recovery in risk assets, including crypto. Theoretically, this comes as a result of lower inflation meaning less tightening by the Federal Reserve, providing favorable conditions for risk-on investments.

Should strength return to markets and crypto outperforms, the trend will be an ironic one for Tesla, which divested itself of practically all its BTC exposure — at a profit of just $64 million — last month.

At the time, Musk added that BTC could return to the firm’s balance sheet at a later date, and that the decision was not a commentary on Bitcoin per se.

A race higher in the second half of 2022

The irony of Musk’s comments was not lost on crypto commentators, and other voices are already betting on a rebound in stocks being here to stay.

Among them is Fundstrat Global Advisors, which this week noted that markets have historically found a bottom half a year before the Fed stops tightening via key interest rate hikes.

The second half of 2022, the firm thus predicted, could take the S&P 500 to 4,800 points — a boon for crypto markets still heavily correlated with moves in equities in general.

This is important to keep in mind - markets know rates are going up- it’s the “shock” that hurts markets Today’s job report is not a “shock”Get the “first word” at @fs_insight — Thomas (Tom) Lee (not the drummer) FSInsight (@fundstrat) August 5, 2022

As Cointelegraph reported, further insight into Bitcoin's potential comeback came from the world's largest asset manager this week. BlackRock, with over $9 trillion in assets, has partnered with U.S. exchange Coinbase to bring crypto exposure to clients. 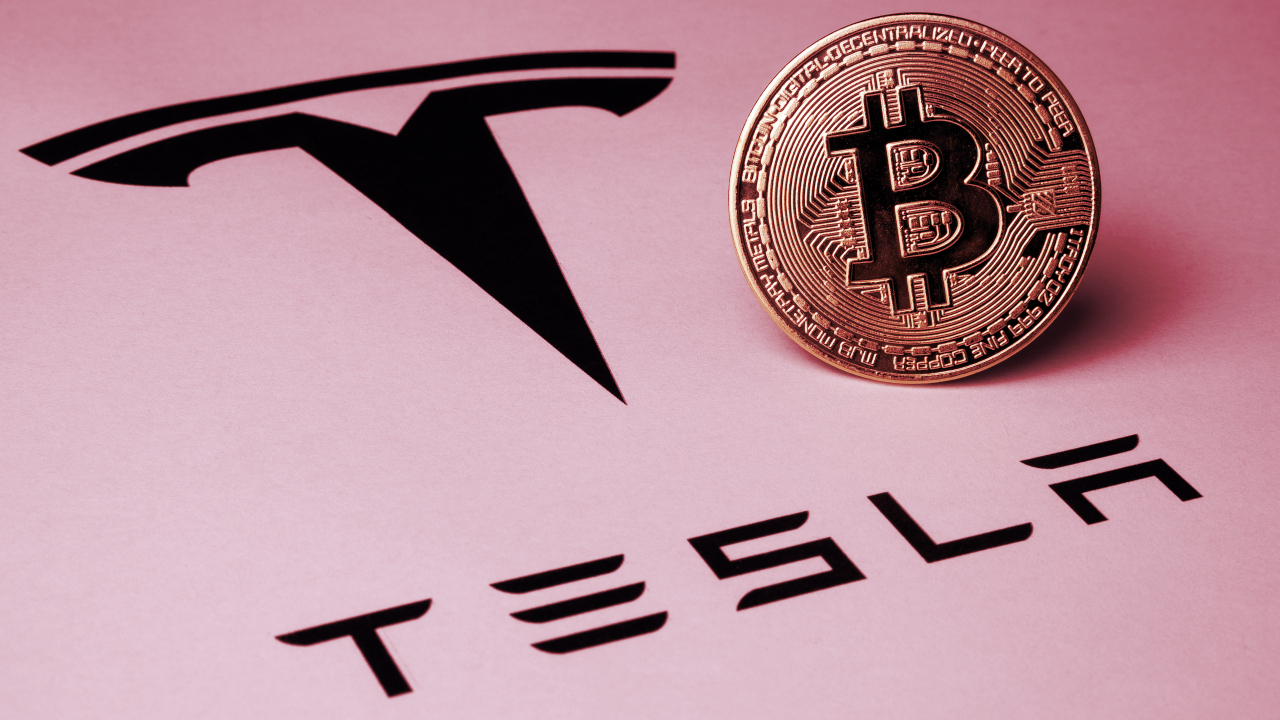 Elon Musk: Tesla Sold Its Bitcoin Because of COVID Lockdowns in China 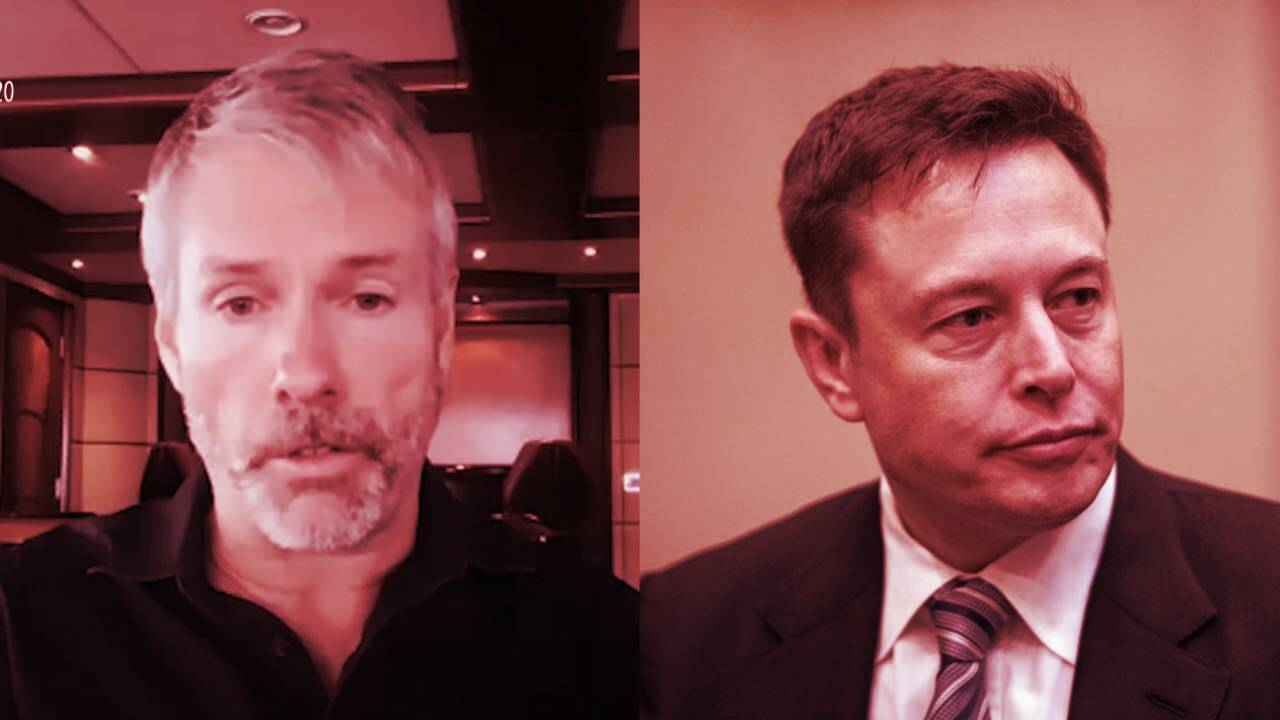 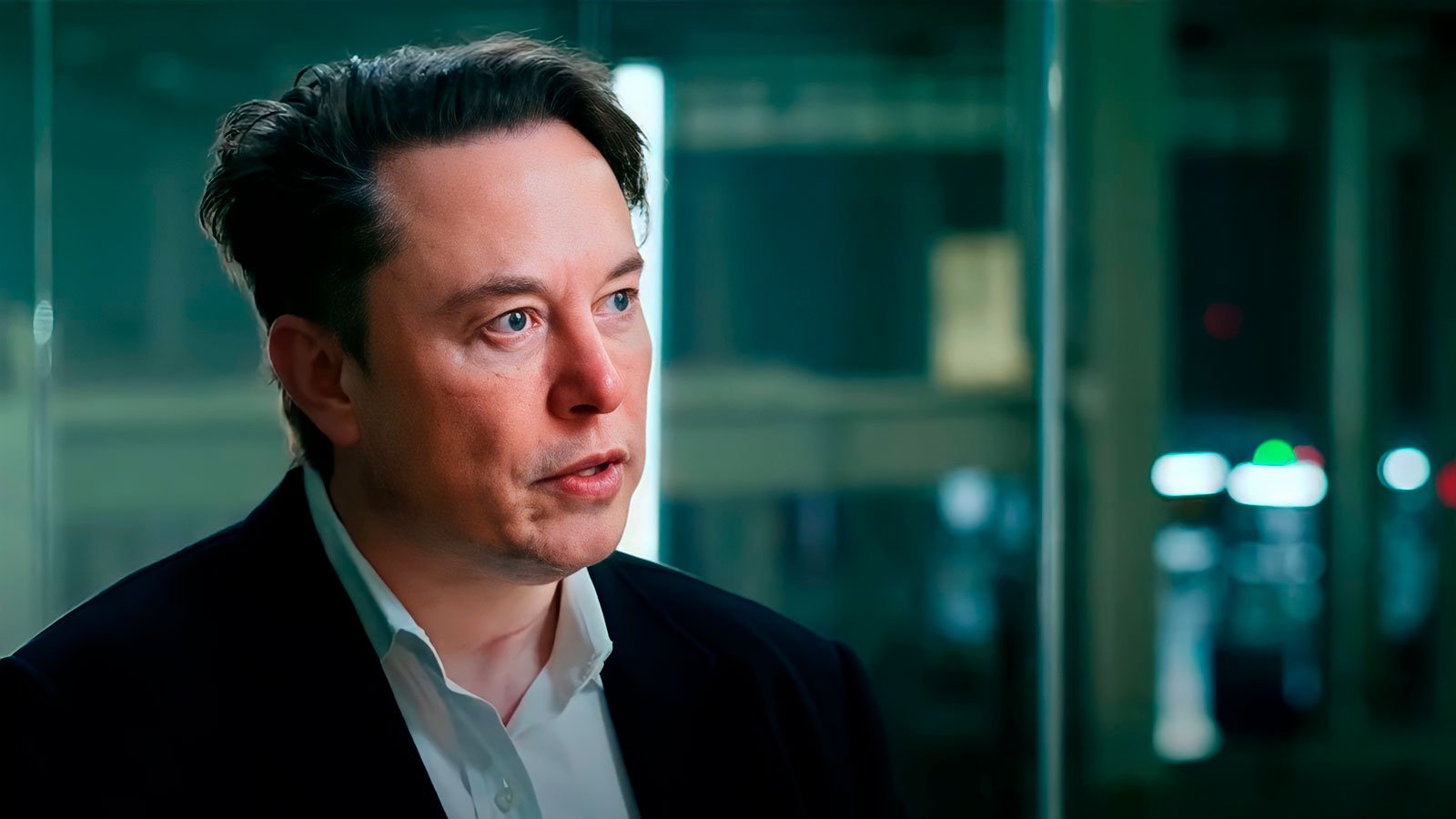