“Tesla merch can be bought with Doge, soon SpaceX merch too,” tweeted the multi-billionaire on Friday. When asked whether subscriptions for Starlink, a satellite-based, broadband internet system, might be payable in DOGE, he responded, “Maybe one day.”

In expected fashion, Dogecoin’s price immediately shot up after the announcement. At 11:24 a.m. ET (three minutes before the tweet), the meme coin was trading at $0.078, according to CoinGecko. By 11:50 a.m., it had jumped to $0.084—about an 8% rise. The pump, though, was somewhat short-lived. The price of Dogecoin is now down to around $0.080. That's still good for an increase of just over 1% for the day for DOGE—while the rest of the crypto market is down considerably.

Tesla merch can be bought with Doge, soon SpaceX merch too— Elon Musk (@elonmusk) May 27, 2022

The Tesla CEO has wielded strong influence over Dogecoin’s price since early last year. After announcing his company’s $1.5 billion Bitcoin purchase in February 2021, he followed up with a series of bullish tweets about Dogecoin, coinciding with its eventual yet temporary rise to a top three cryptocurrency by market cap.

Though the coin is yet to return to those highs, the power of Musk’s tweets remain evident. The coin underwent another 20% surge in December when Musk announced Tesla would soon accept DOGE for merch, which he reaffirmed today. Months before that, the so-called Dogecoin killer Shiba Inu tanked when Musk revealed that he owned none of the knockoff token.

The CEO’s love of DOGE might be more than a meme. In an interview with TIME in January, Musk suggested that Dogecoin was superior to Bitcoin as a medium of exchange due to its higher transaction throughput.

“Ideally, Doge speeds up block time 10X, increases block size 10X & drops fee 100X,” he tweeted last May–in which case it beats Bitcoin “hands down.” In other words, Musk is advocating for increasing the blockchain’s storage space, so that more Dogecoin transactions can be processed at a time.

Rather than increasing block size, though, Bitcoin developers have opted to support its scalability through layer-2 technologies like the Lightning Network, which allows for cheap and nearly instant Bitcoin transactions to be processed off-chain. Musk has stated that such a solution, properly implemented, could let Bitcoin “scale to do a vast number of transactions.”

Tesla previously accepted Bitcoin as means of payment for vehicles, but suspended those operations due to concerns about Bitcoin’s environmental footprint. 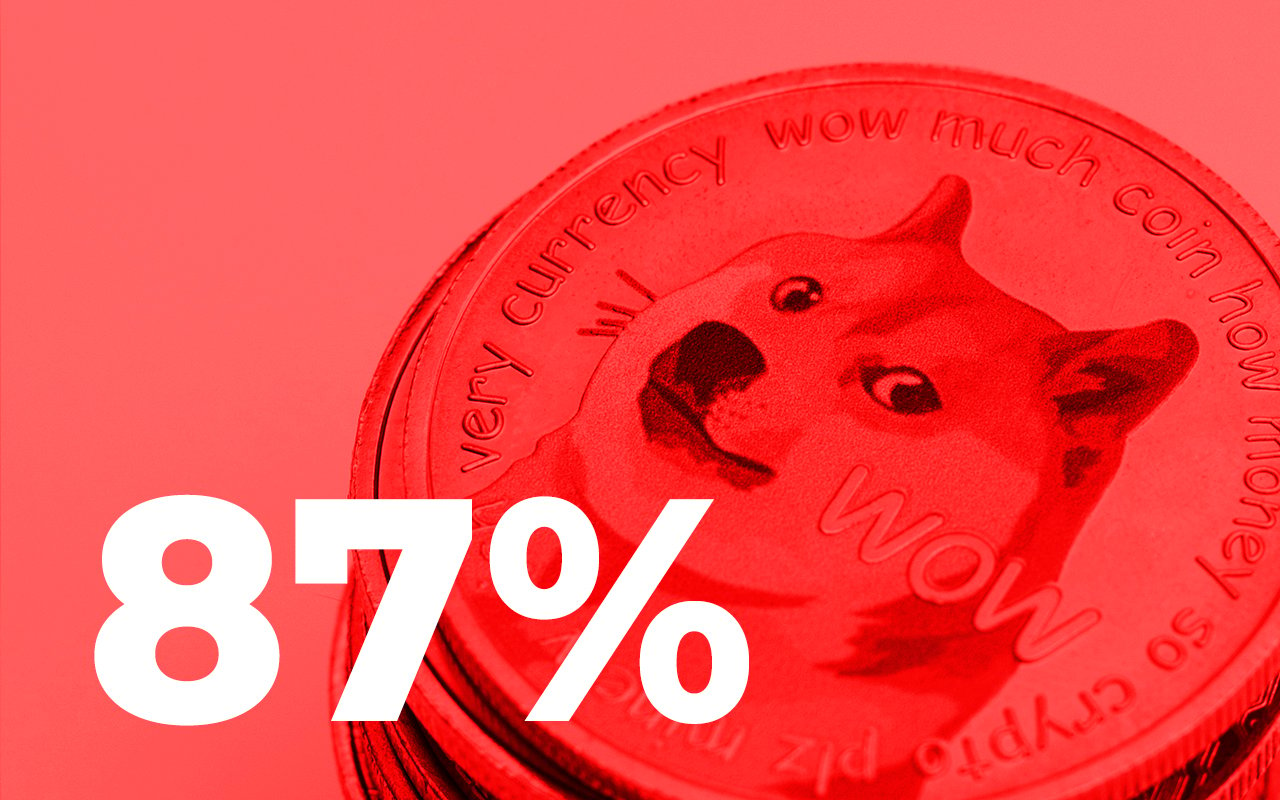 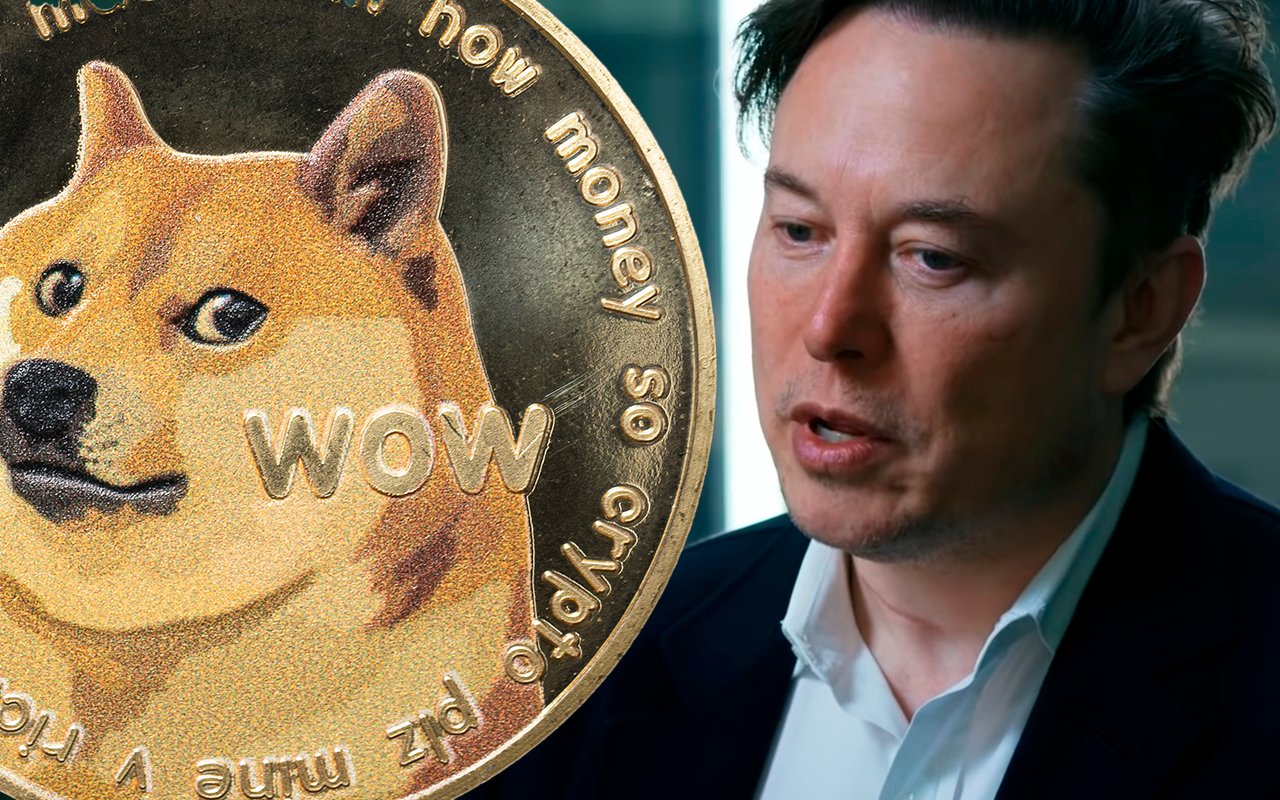 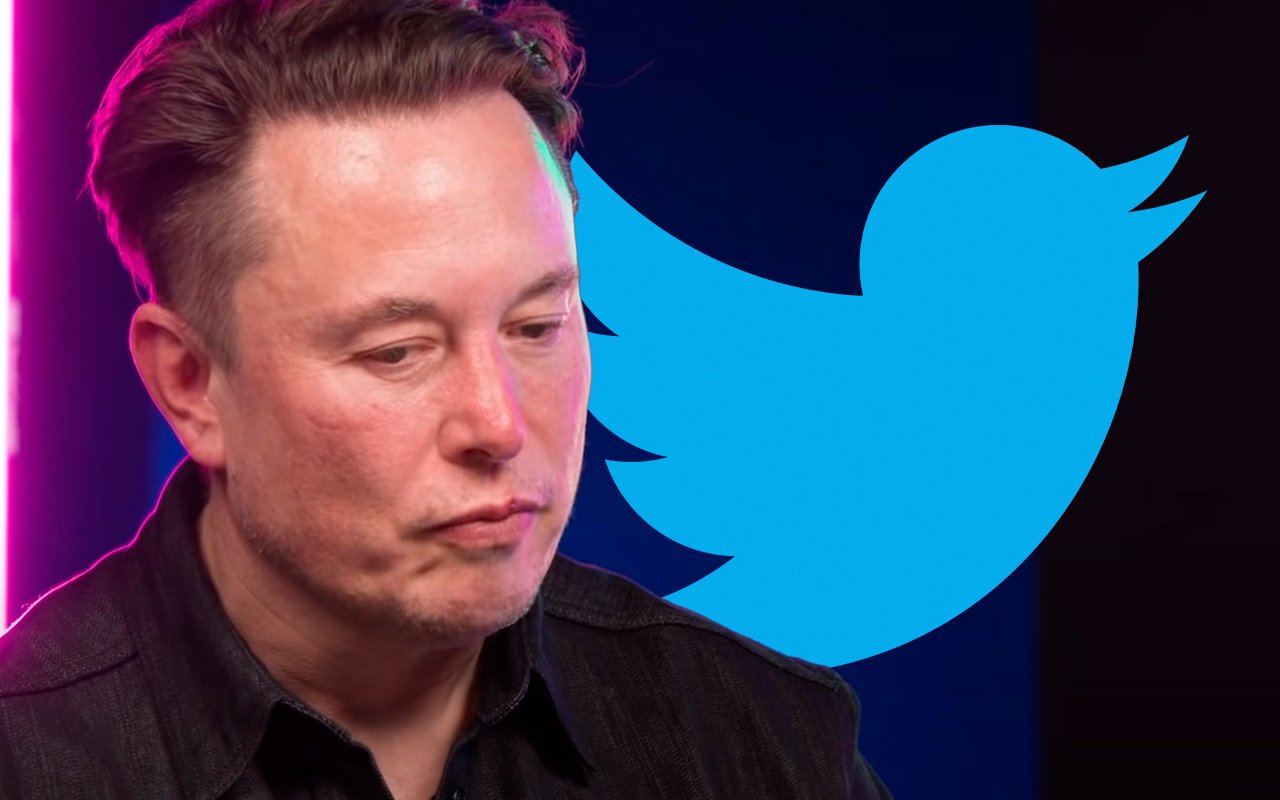