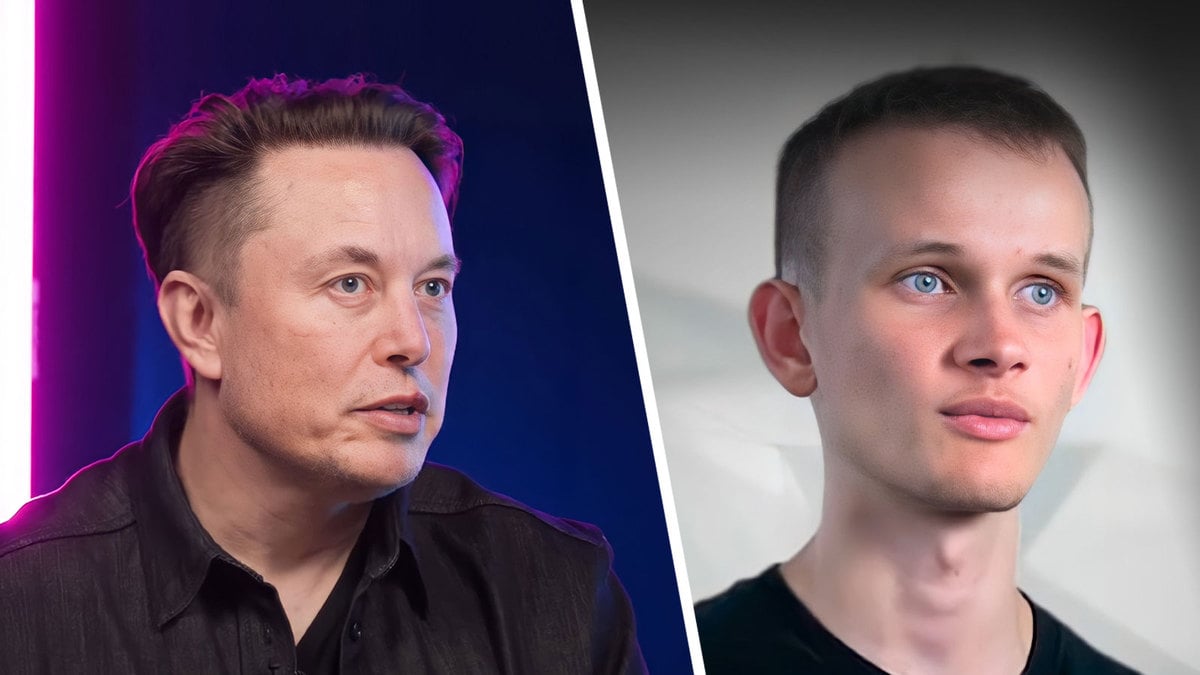 Elon Musk, chief of Tesla, Bitcoin and DOGE influencer and the world's richest person, has taken to Twitter to respond to a recent tweet by Vitalik Buterin.

The centibillionaire confessed that he had to do a double-take on this one because it has proven to be the first tweet by the actual Vitalik Buterin (not a scammer account pretending to be him) in a while.

Buterin's tweet was not even about anything related to the crypto space, but Musk still responded to it, happy to see the "real Vitalik" tweeting.

As of late, multiple bots have been impersonating Vitalik Buterin and Binance creator CZ on Twitter, with Elon Musk not an exception here either.

However, he still intends to solve the problem of bots on Twitter as soon as the long-suffering purchase deal that will make him the owner of the social media giant is closed.

Last week, Musk tweeted that he will not let his followers down, no matter what, raising a wave of curious, sarcastic and grateful tweets in response. Many asked him to again solve the issue of bots on Twitter, which has become a real problem for many, mostly for those involved in the crypto space.

However, Elon Musk must have been busy with Tesla and his other projects, including a recently launched perfume with an odious title "Burnt Hair," to see Vitalik tweeting and trolling meme coins. On Oct. 14, he suggested that someone should create a meme token called THE.

Later on, somebody took his advice and indeed launched such a coin, transferring 100 million THE (10% of the supply) to Vitalik's wallet. The token was launched both on Ethereum and Binance Smart Chain (BNB Chain). 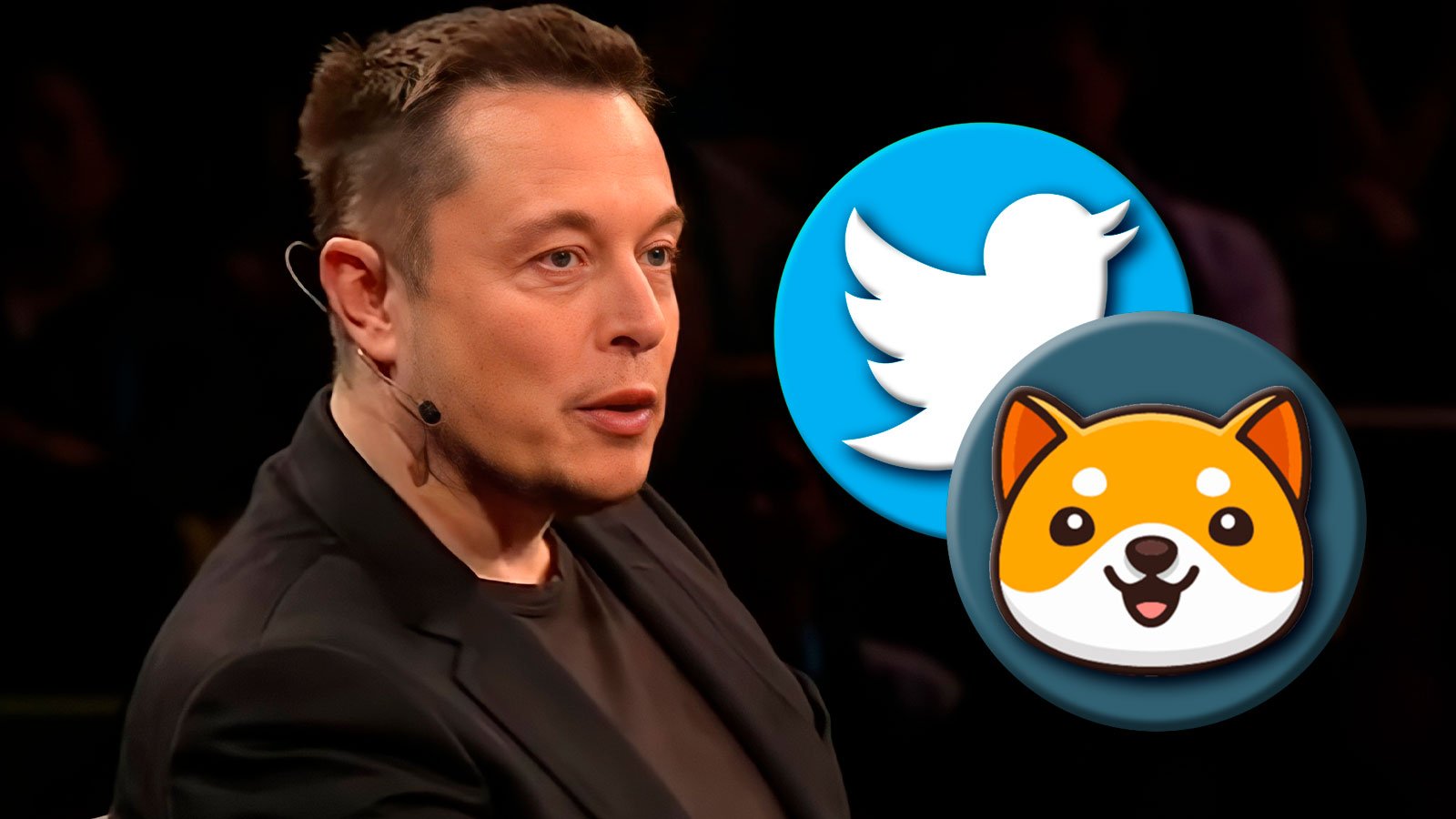