Elon Musk Makes Fun of SBF's Letter To His Employees 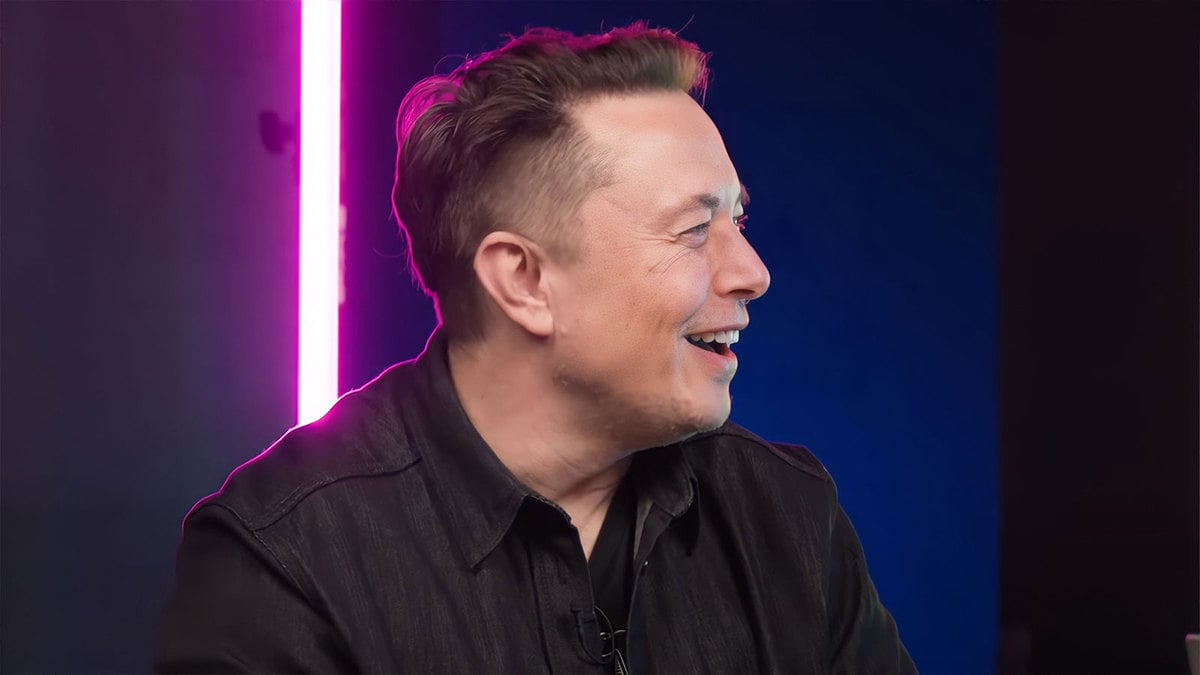 Yet another letter to SBF's employees has been leaked, in which the CEO of the scandalous exchange asks his colleagues to forgive him and says that he will be back in time to fix the mistakes that he broke down in the letter.

In his response, Musk jokingly hinted at the fact that SBF is ready for the help of various media outlets to whitewash his name in the eyes of investors and future creditors. The new owner of Twitter believes that SBF is using his connections to push the narrative of the CEO's innocence on traditional and digital media outlets.

The letter clearly indicates that Bankman-Fried is trying to lay part of his guilt on unexpected market conditions that dried up FTX's collateral, which led to the liquidity crisis and the insolvency of the exchange.

SBF also stated that he hoped for help from the biggest exchange on the market, which has been ready to bail out FTX. However, after taking a look at the company's balance sheets, Binance's CEO, CZ decided not to get involved. The crypto community had no idea how big of a hole FTX has in relation to existing liabilities.

Unfortunately, there is no way to confirm the Bankman-Fried's statement is about the $60 billion collateral, considering the lack of transparency in FTX's bookkeeping processes. On-chain sleuths are yet to find all cold and hot wallets used by FTX to cover a sudden spike in withdrawals.

At press time, most of the industry believes that the exchange barely had any liquid reserves to cover a sudden spike in the volume of withdrawals. Transactional activity on hot wallets of the exchange confirms this thesis. 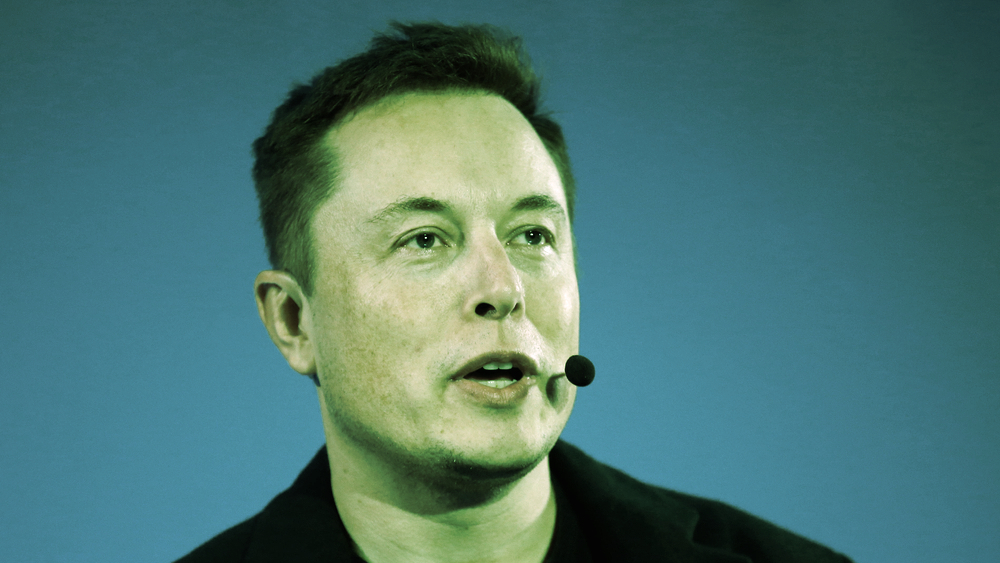