Elon Musk: "I Never Said That People Should Invest In Crypto" After Bitcoin Plunged For 70% Since ATH 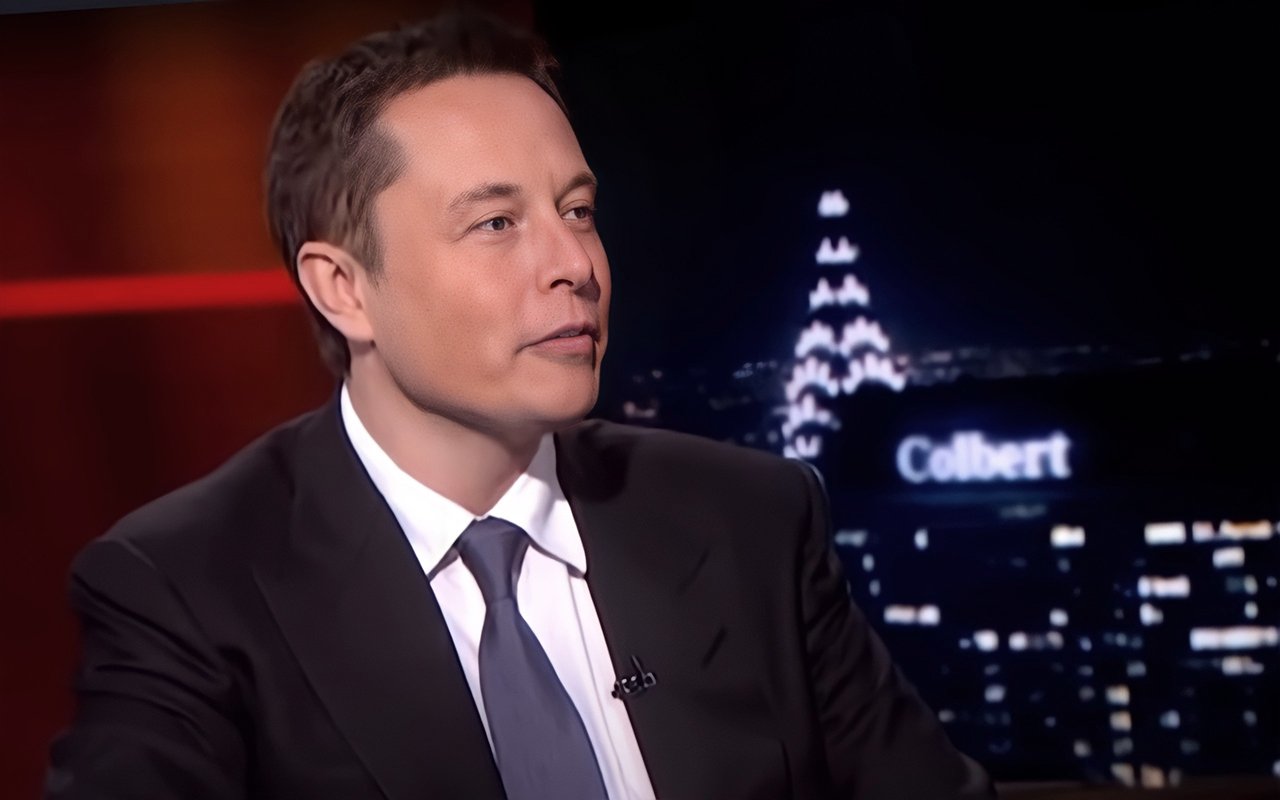 In his most recent interview with Bloomberg, Elon Musk was asked by the host about the "carnage" on the cryptocurrency market and if people should still invest in decentralized assets after what the market experienced in the last month, and the answer was not "bullish" for the industry.

Musk stated that he never said that people should invest in cryptocurrencies and only purchase Bitcoin as a private investment, while not urging others to expose themselves to such a risky type of asset.

JUST IN: "I have never said that people should invest in crypto. In the case of Tesla, SpaceX, myself, we all did buy some Bitcoin, but it’s a small percentage of our total cash assets," says Elon Musk #QatarEconomicForum #منتدى_قطر_الاقتصادي — Bloomberg Live (@BloombergLive) June 21, 2022

The entrepreneur also added that Tesla and SpaceX's Bitcoin holdings are only a small part of the total assets on their balance sheets, and it is not exposing companies to significant risks, clarifying that risk-management was the key while purchasing volatile digital assets.

Musk also added that he will continue to support Dogecoin as he believes in the project's decentralized nature and its use as a payment tool. Despite the asset's 50% correction in the last 45 days and even bigger downward plunge from the ATH, Tesla still accepts DOGE payments for the company's merchandise.

Crypto market is no longer mainstream

Following the over 30% crash of the cryptocurrency market, most institutional investors closed their positions and left the digital assets market for good. As for large companies and corporations, a large part of those dropped the support of crypto payments until the price action normalizes.

While Bitcoin lost a large amount of its value, the market was not expecting a drop below the 2017 ATH, of approximately $19,000, which caused a massive realized loss of $7 billion on the weekend.