Elon Musk Gives One Reason Why He Supports Dogecoin: Details 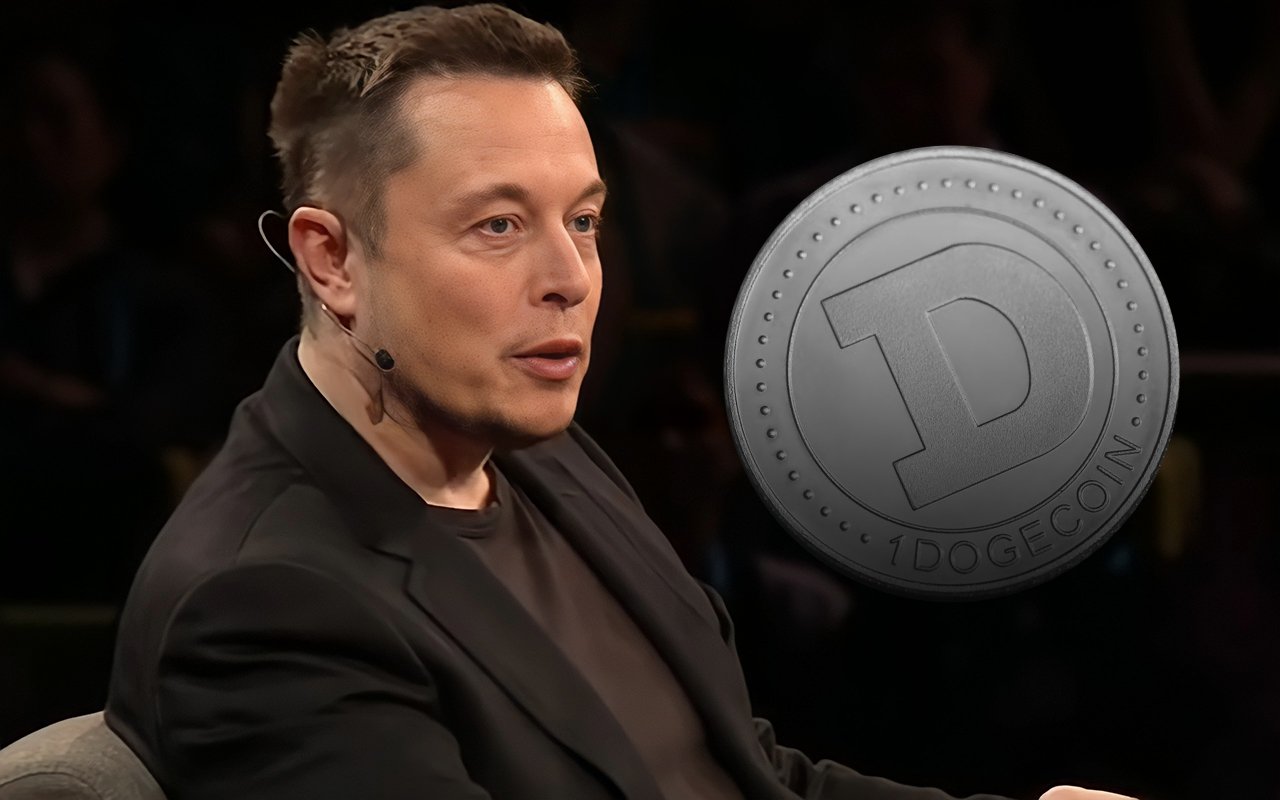 Tesla CEO Elon Musk is out with one reason why he continues to support Dogecoin. In an interview at the Qatar Economic Forum in Doha, Musk told Bloomberg, "A lot of people who are not that wealthy have encouraged me to buy and support Dogecoin. I'm responding to those people."

Elon Musk has been a vocal advocate of Dogecoin since April 2019, when he tweeted about the memecoin being his favorite cryptocurrency. Dogecoin reached all-time highs of $0.76 in May 2021, just before Musk's appearance on "Saturday Night Live," when fans thought he would mention it, then it plummeted after he labeled it a "hustle."

Fast forward to now, and the SpaceX CEO is still a staunch supporter of Dogecoin. Musk stated on Sunday that he will continue to support Dogecoin and also indicated that he will buy the meme coin.

you've always been earnest about supporting the coin for what i consider the right reasons - you find it amusing, appreciate the satire and irony, and you think it has potential as a currency - and your companies accept it for merch, giving it more utility— Shibetoshi Nakamoto (@BillyM2k) June 19, 2022

In response to this tweet, Billy Markus, or "Shibetoshi Nakamoto," the Dogecoin co-creator, suggested reasons why he felt Musk was in support of Dogecoin: "You've always been earnest about supporting the coin for what I consider the right reasons—you find it amusing, appreciate the satire and irony, and you think it has potential as a currency—and your companies accept it for merch, giving it more utility."

Over the weekend, the Dogecoin co-creator expressed his hopes for Dogecoin in a thread of tweets. First, he wants Dogecoin to have a reason to exist. Second, he also wants the community to understand what crypto is and what the crypto market is. Third, he wants people to keep improving on Dogecoin and adding utility.

Tesla CEO Elon Musk also responded in support, saying, "Tesla and SpaceX merch, maybe more down the road," and also "more currency-like" to the Dogecoin co-creator's desires for utility and reasons of existence.

As previously reported, Elon Musk is facing a $258 billion lawsuit for promoting Dogecoin. However, the centibillionaire seems unwavering in his support for Dogecoin, as seen in his recent tweets.

At the time of publication, Dogecoin is up 5.41% at $0.062 but is down 64% so far in 2022. The meme cryptocurrency rose about 9% on Sunday after Musk tweeted that he would keep supporting it and that he was continuing to buy it.

According to recent WhaleStats data, Dogecoin ranks as one of the most used smart contracts among the top 2,000 BSC whales, who are now hodling $11,841,592 worth of DOGE. 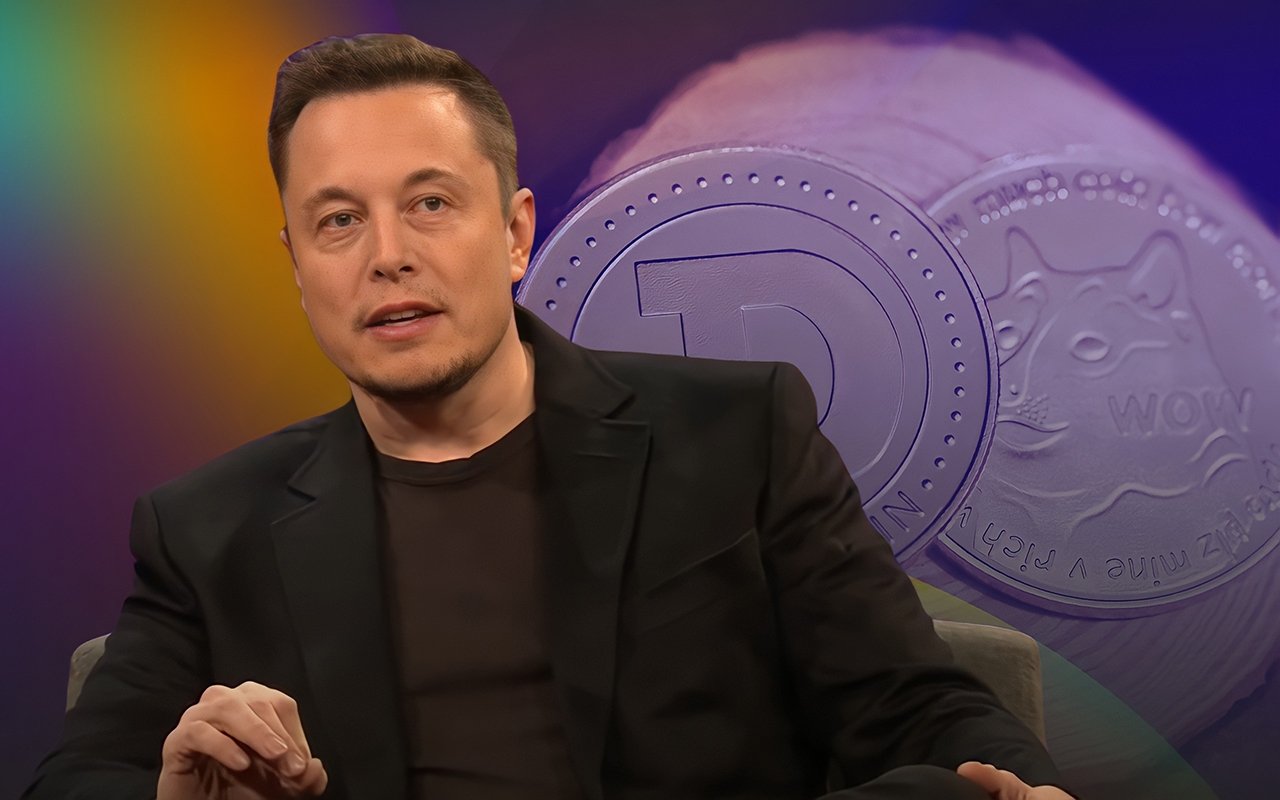 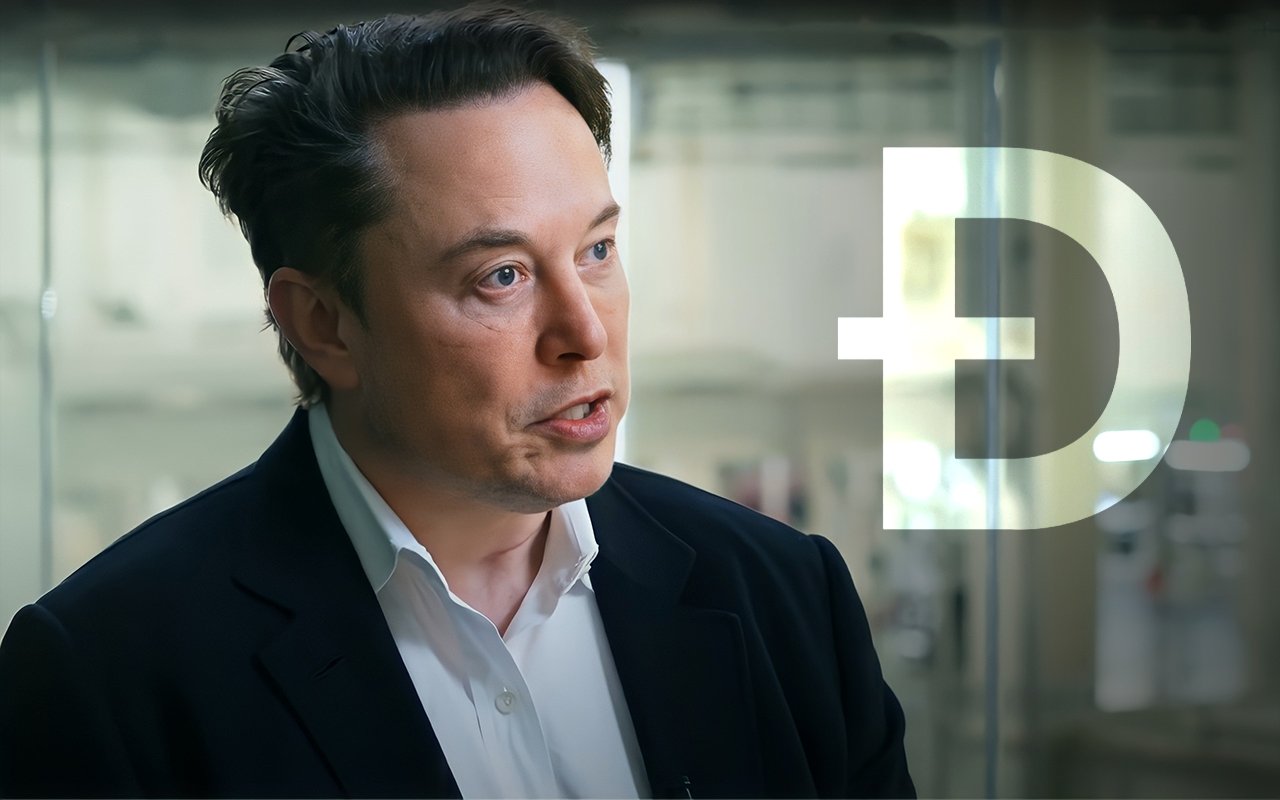 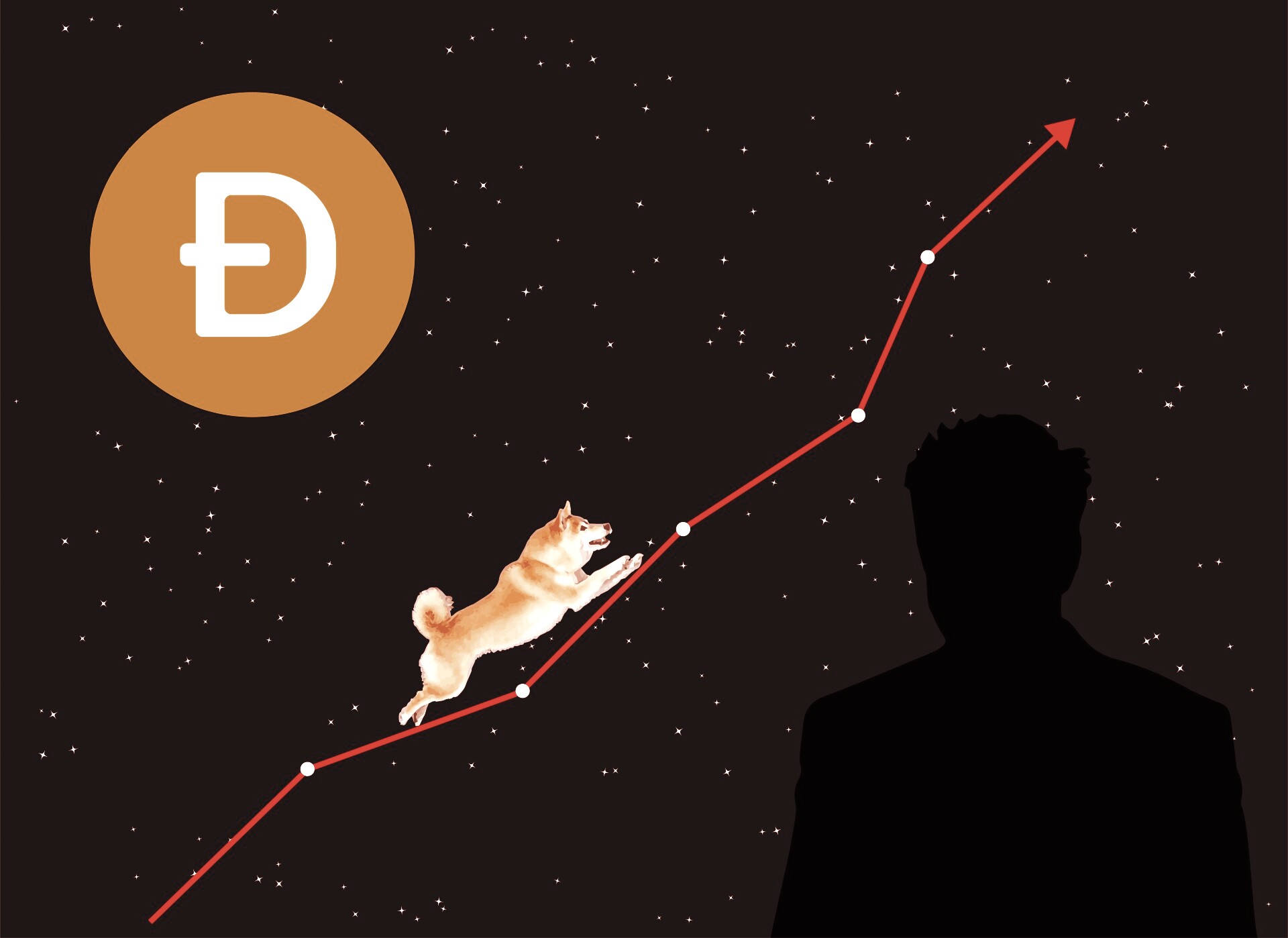