Elon Musk On Bitcoin & What Could Be Stopping It Right Now 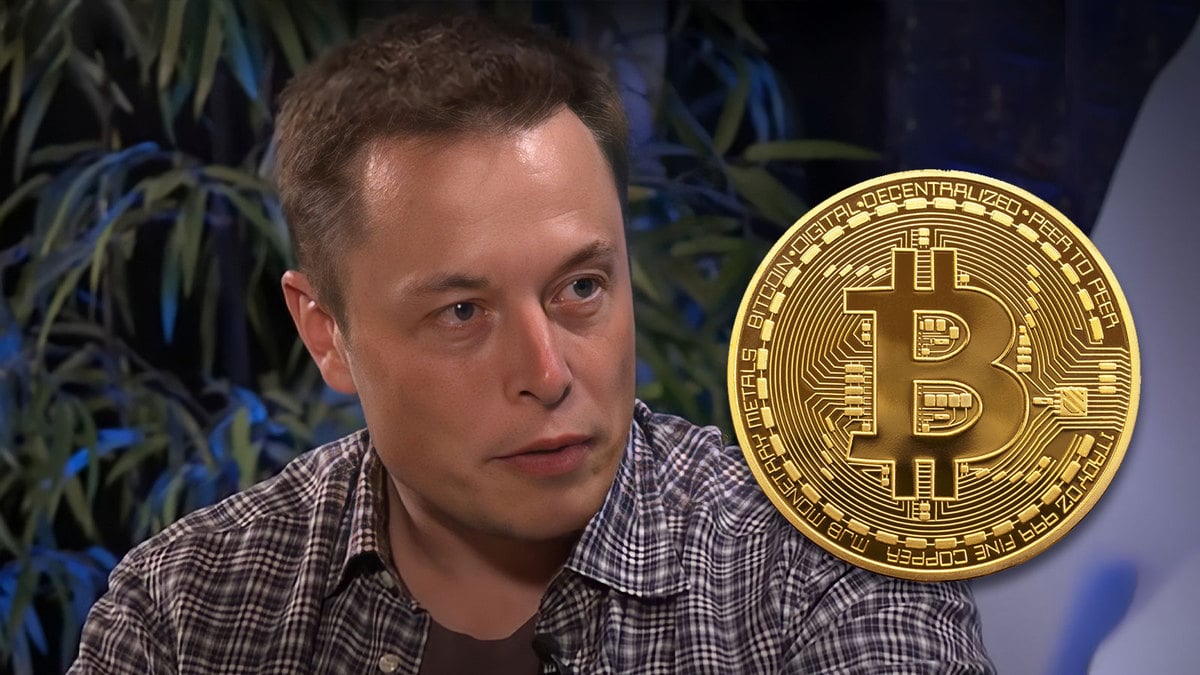 Elon Musk shared a fresh opinion on Bitcoin (BTC), saying the cryptocurrency will "make it." Nevertheless, says the billionaire, the crypto winter could be a long one. Musk's statements were made during a conversation he had with angel investor Jason Calacanis and artist D. A. Wallach.

The conversation began with a question from Calacanis about where BTC may be in a year, when during the past 12 months, it has already fallen from $69,000 to $16,000. In addition, Musk, responding to a user's joke question about Dogecoin (DOGE), also made it clear that he thinks the same about the memecoin.

With the purchase of Twitter, Musk became noticeably more involved in the discussion of cryptocurrencies, which is not surprising given the billionaire's intentions and the phenomenon of Crypto Twitter. The eccentric billionaire has not stayed away from perhaps the loudest crypto topic of the year — the collapse of major crypto exchange FTX.

The fact that Sam Bankman-Fried, head of FTX, had offered to participate in the purchase of Twitter adds spice to the discussion. Musk turned him down at the time, later stating that his refusal was motivated by the fact that he did not believe SBF had the funds he was offering.

"He set off my bs detector," stated Elon Musk. 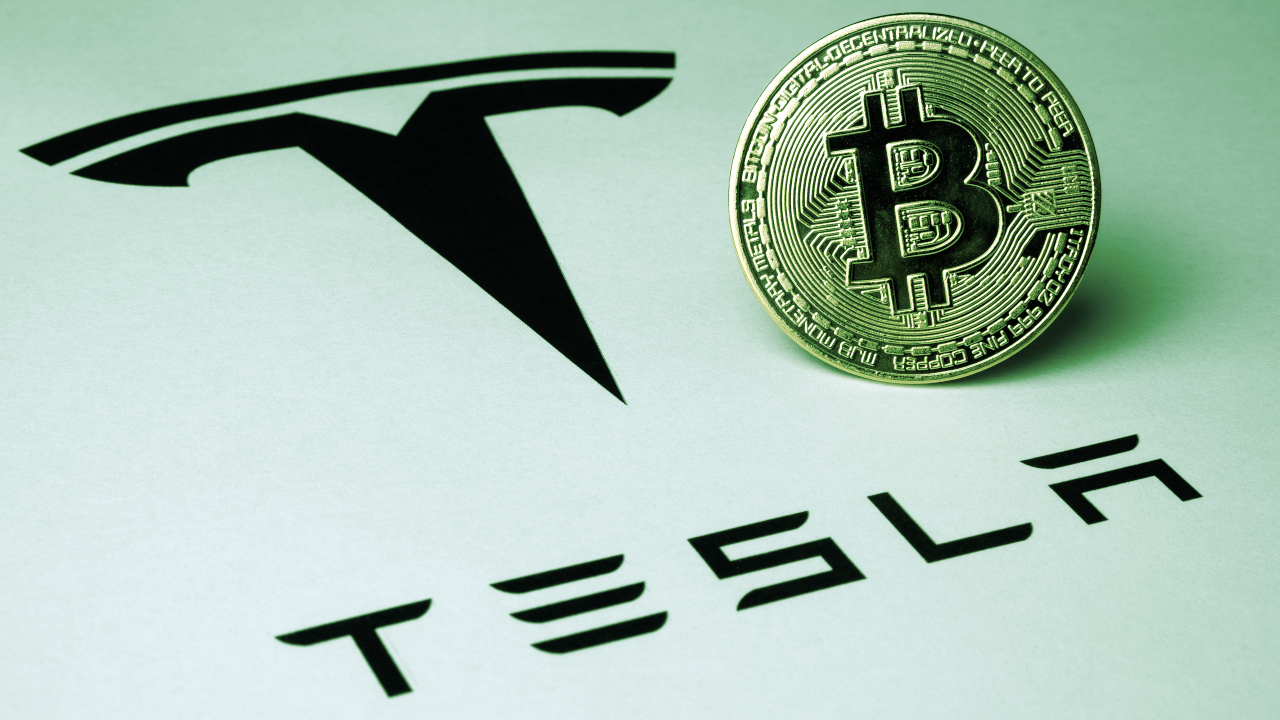