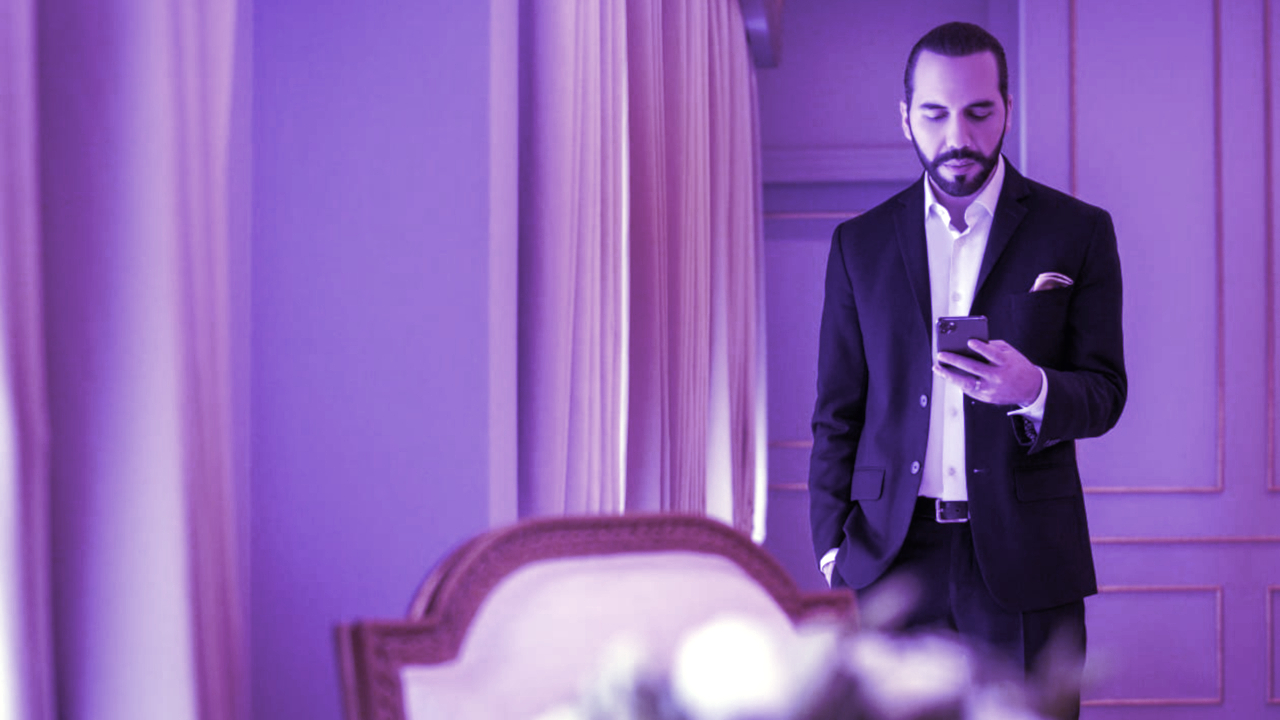 The announcement comes three and half months after El Salvador reportedly made its last Bitcoin purchase in July 2022, acquiring 80 BTC at the price of $19,000 for a coin.

El Salvador allegedly holds 2,381 BTC at an average buying price of $43,357, according to data from Buy Bitcoin Worldwide. This sum is based primarily based on when the President announced Bitcoin investments, but because a public or on-chain record identifying the purchases has not been revealed, it cannot be verified.

We are buying one #Bitcoin every day starting tomorrow.— Nayib Bukele (@nayibbukele) November 17, 2022

The nation has reportedly spent roughly $103.23 million on its Bitcoin purchases to date. However, with the leading cryptocurrency trading around $16,500, this means the actual value of its stash sits at $39.47 million, implying losses of more than $63 million.

One of the crypto industry’s high-profile figures to quickly react to Bukele’s announcement was Tron founder Justin Sun, who said that “we will also buy one Bitcoin every day starting tomorrow.”

While Bukele previously stated that El Salvador, which became the world’s first nation to recognize Bitcoin as legal tender, has allegedly never sold any of its crypto holdings, he has never shared actual wallet addresses associated with the previous purchases.

When he bought 80 Bitcoin this summer, the President only shared screenshots of the purported transactions, suggesting that El Salvador was using a centralized exchange to execute orders.

Today’s announcement also follows Bukele’s earlier comments on the FTX saga, with El Salvador's President tweeting earlier this week that “FTX is the opposite of Bitcoin.” 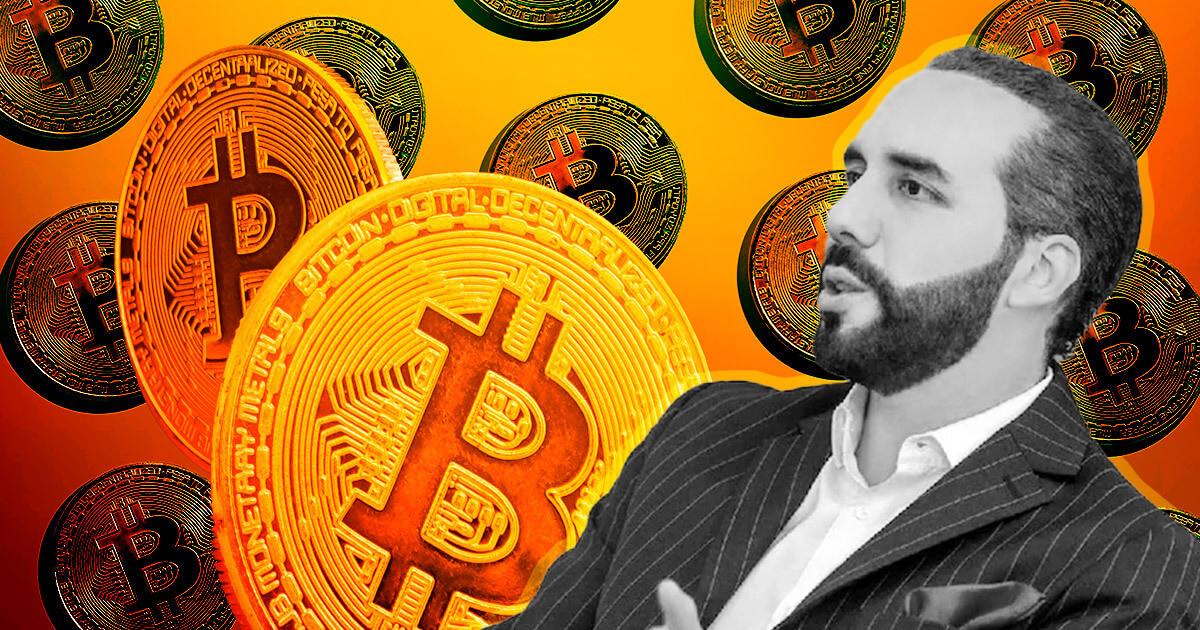 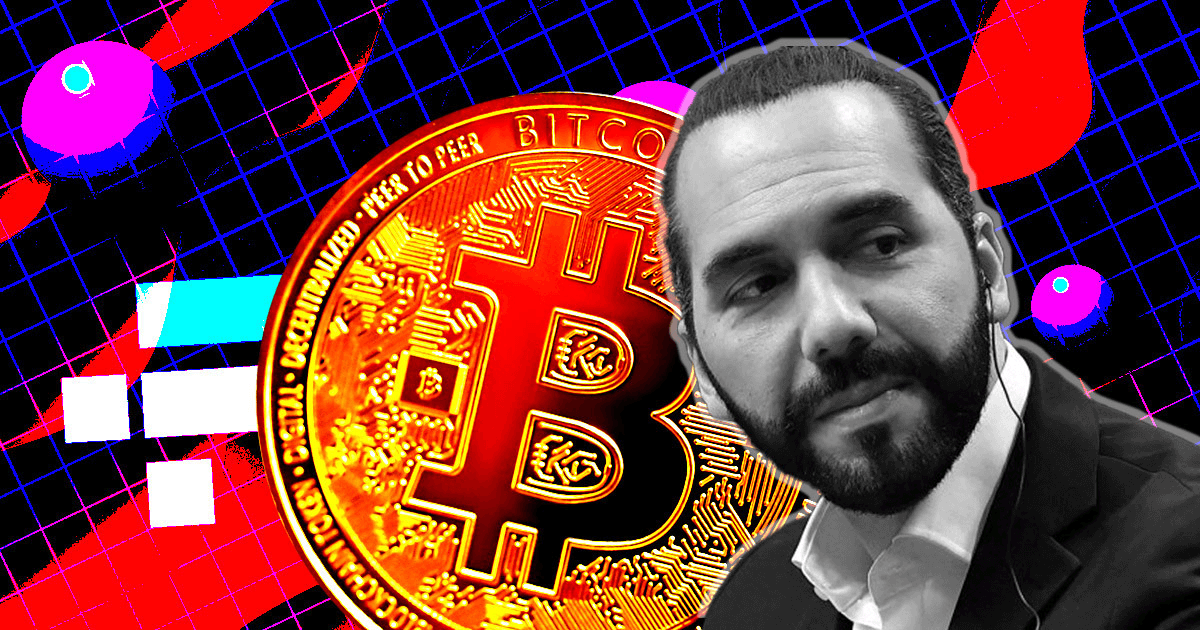 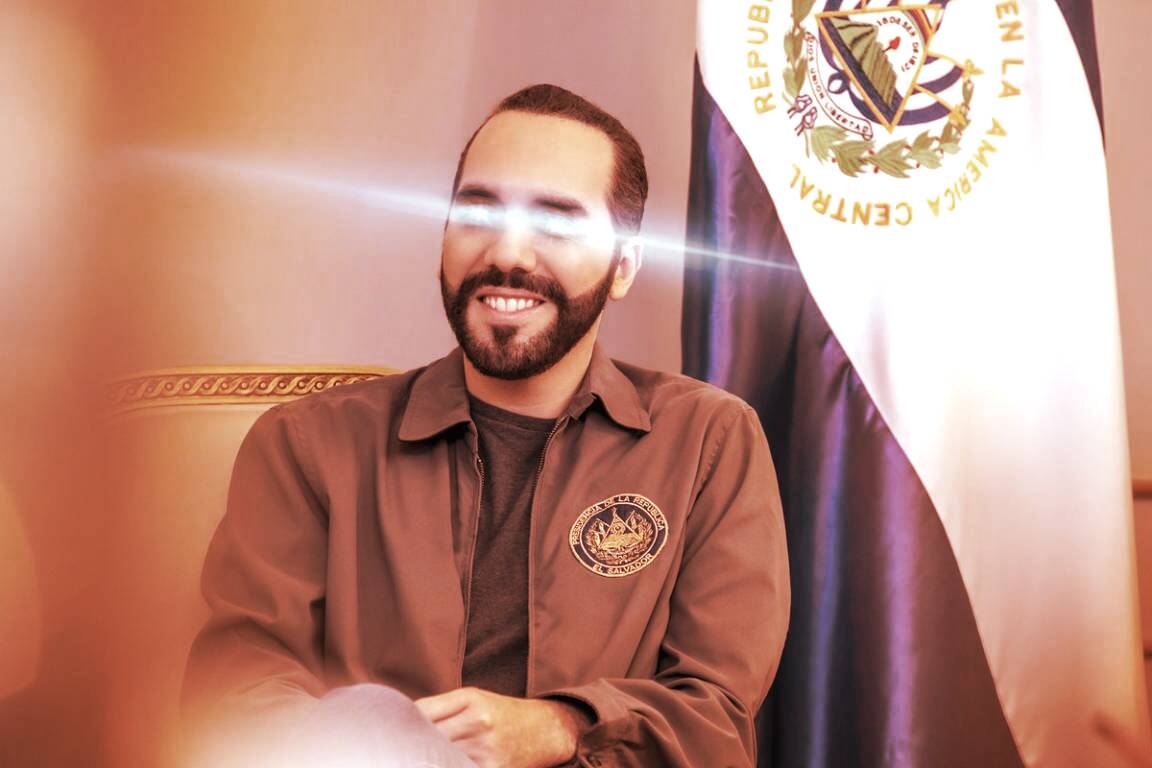