El- Salvador Bought the Dip, Purchased 500 Bitcoins! Did You Buy the Dip? El-Salvador, the first-ever country in the world to accept bitcoin as legal tender, has now bought the bitcoin dip. Recorded heavy market sell-off, the salvadoran president Nayib Bukele purchases 500 more bitcoins worth $30,744, said in his tweet. Altogether the Salvadoran government had bought 2301 bitcoins, since the adoption of crypto as a legal tender.

After the adoption of Bitcoin as legal tender in the country, El-Salvador kept on purchasing Bitcoin periodically. Initially, it purchased 700 bitcoins, thereafter 420 BTC in October, 100 BTC in November, 171 BTC in December, and 410 BTC in January adding to this the recent purchase of 500 BTC collectively makes 2,301 bitcoins purchased.

El-Salvador’s total bitcoin holdings have experienced a loss of $30 million in value according to estimation. Even now the President is still confident about the bitcoin spike of $100K this year and remains bullish about bitcoin.

After rewarding Bitcoin as the country’s legal tender now El-Salvador is awaiting for the dates to set to issue bitcoin bonds. Salvador’s treasury minister, Alejandro Zelaya while explaining the market says that the Ukraine-Russia war has affected the bond issuance. The date for the issuance depends on how the market is and they are waiting for the right moment to do so, he noted in an interview on a local TV. 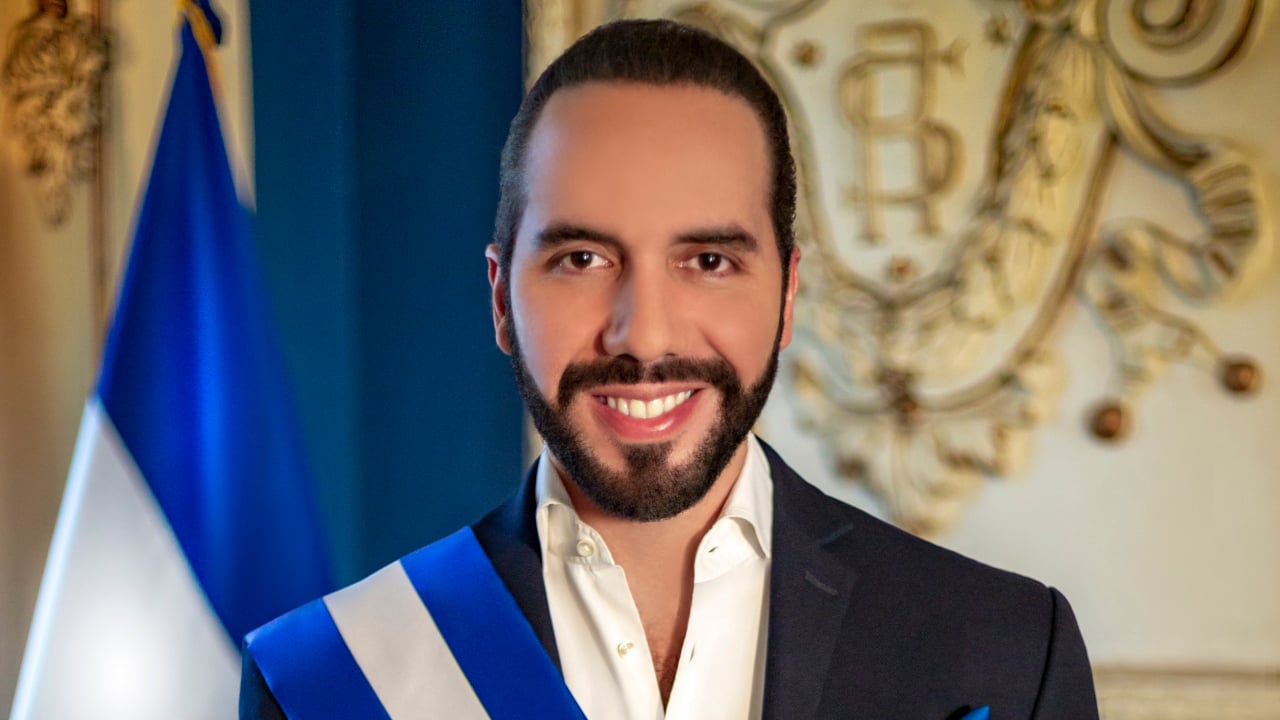