Can The ECB Regulate Crypto In “Depth”? President Calls for More Legislation

The European Union (EU) proposed a new approach to crypto regulation in October 2020. At that time, Bitcoin and other larger cryptocurrencies were about to begin an ascend into price discovery. This has attracted the attention of relevant actors within the EU and its central bank.

Two years have passed since the region adopted a “Digital Financial Package” to address digital assets and to build a single market for cryptocurrencies in the EU. The President of the European Central Bank (ECB) Christine Lagarde hosted a meeting to celebrate the progress on the legislation that will regulate crypto.

Called Regulation on Markets in Crypto Assets (MiCA), this bill is set to come into law in 2024 and provide users, companies, and other actors in this sector with regulatory clarity. While Lagarde thanked the legislator in charge of developing MiCA, she asked for the introduction of “MiCA 2”.

This iteration of the bill seems to propose the extension of regulations and could affect critical sectors of the industry, including DeFi protocols. MiCA seems more moderate in comparison, and will not impact Bitcoin and other cryptocurrencies.

MiCA 2, as presented by the President of the ECB could attempt to regulate Bitcoin. Lagarde said:

Include (MiCA 2) should regulate the activities of crypto assets, staking and lending, which are definitely increasing. MiCA 2 should fully cover decentralized finance (DeFi), currently the focus in on financial intermediaries. Where no intermediary exists, the regulation doesn’t apply, and that is the case for Bitcoin. So Bitcoin won’t be cover by MiCA 1, but hopefully for MiCA 2 you will take that into account.

In that sense, Lagarde called on legislators to begin working on a MiCA 2 proposal. The objective, as the President of the ECB, said, is to regulate the nascent asset class “in-depth” and with a “larger scope”.

Is Crypto A Threat To The Current Financial System?

The President of the ECB believes crypto “puts consumers at risk”, and it is allegedly used to enable criminal activities. Lagarde expects more regulations will dissuade actors from using cryptocurrencies to allegedly commit “fraud, speculation, and illegitimate claims to valuations, and criminal dealings”.

Bitcoin was designed to prevent any central authority to take control over the network. In that sense, the ECB would probably fail in any attempt to control it or regulate it.

However, the financial institution and EU legislators, if they decide to follow Lagarde’s suggestion, could attempt to impact Bitcoin miners, users, wallet providers, and decentralized technologies. Commenting on this proposal, General Counsel at Delphi Digital Labs Gabriel Shapiro said:

ECB President Christine Lagarde calls for the EU to pass a “MiCA 2” directly regulating Bitcoin and other decentralized technologies (rather than merely regulating crypto-asset intermediaries (as “MiCA 1” does)). 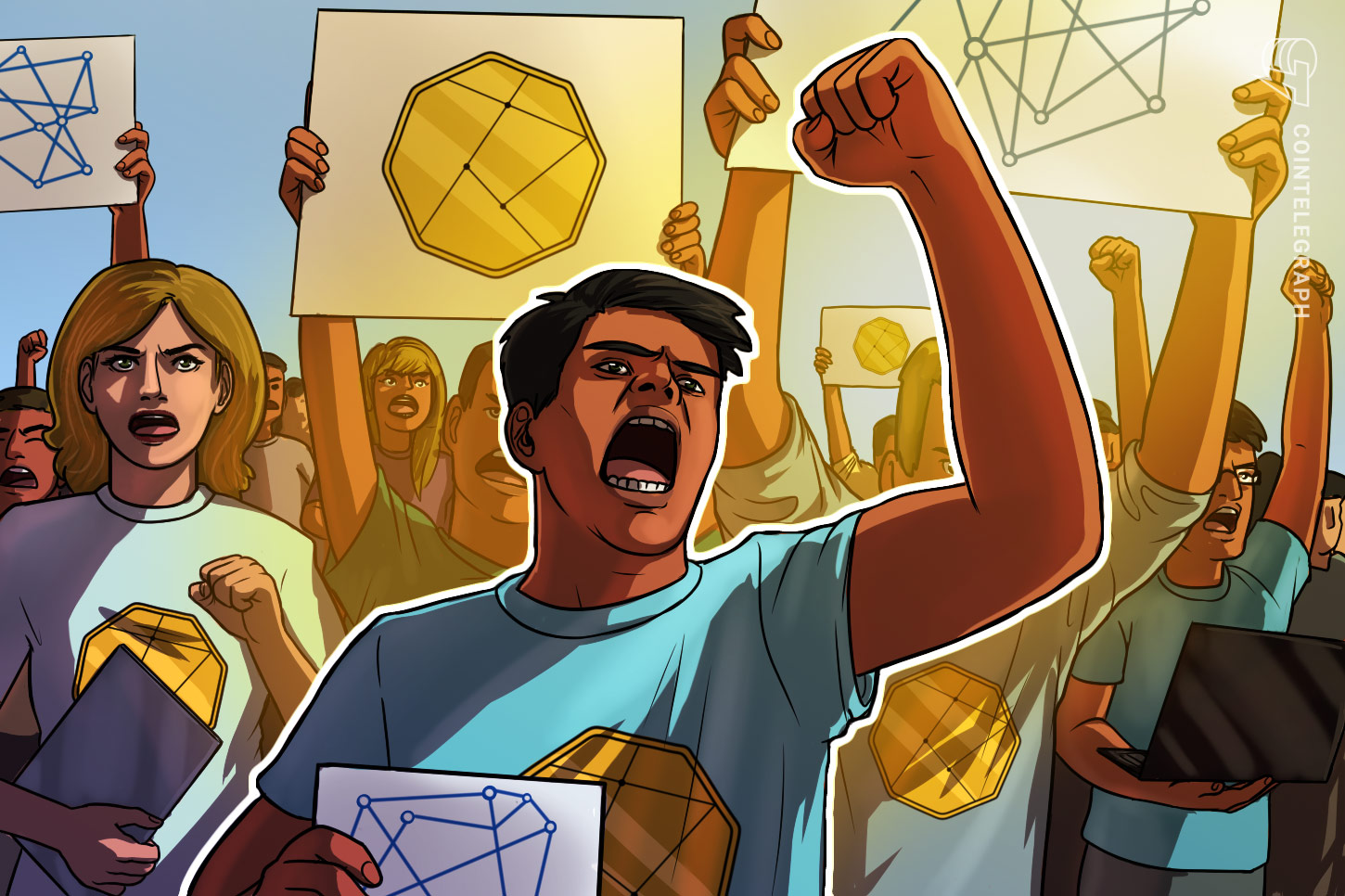 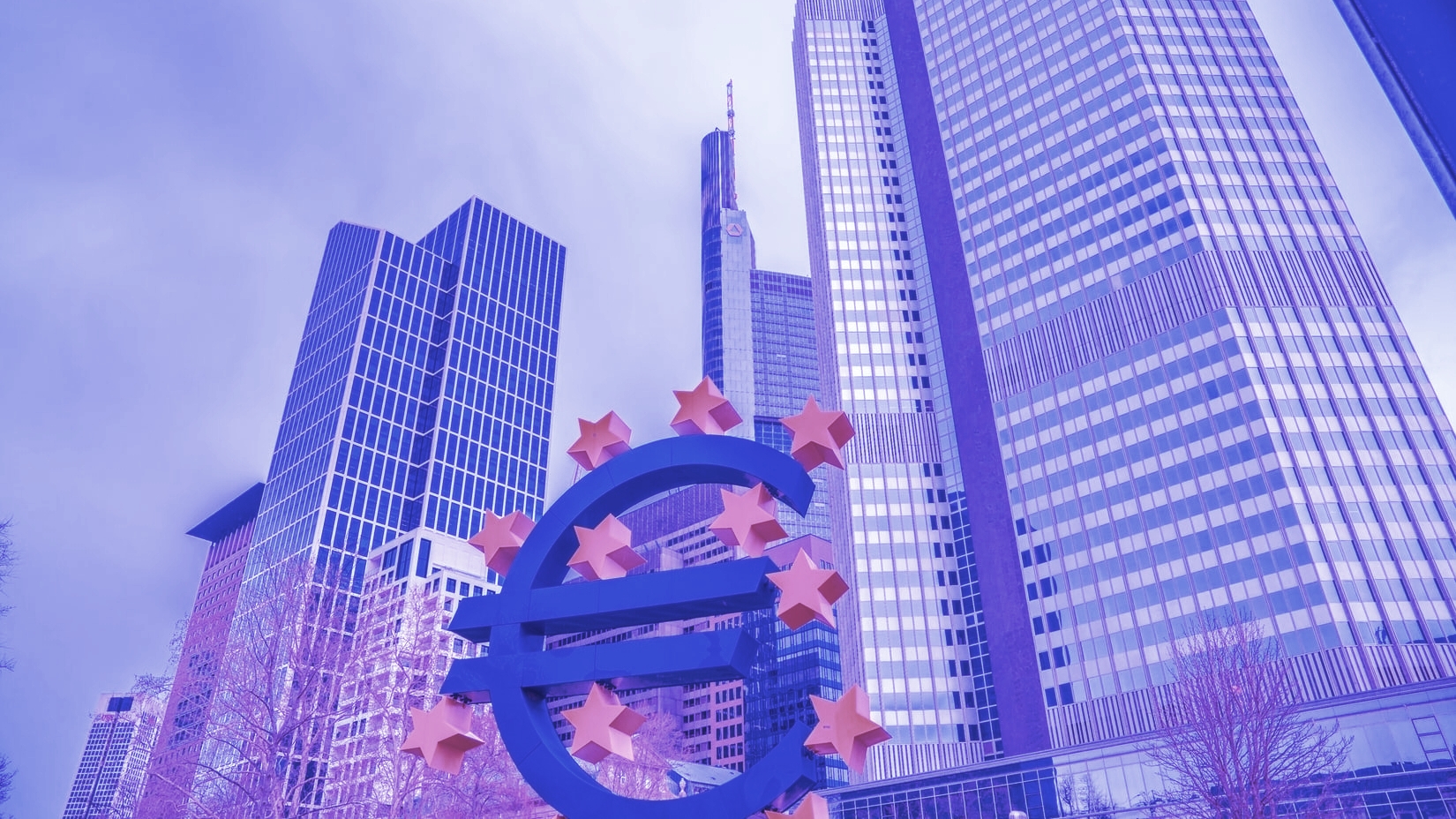 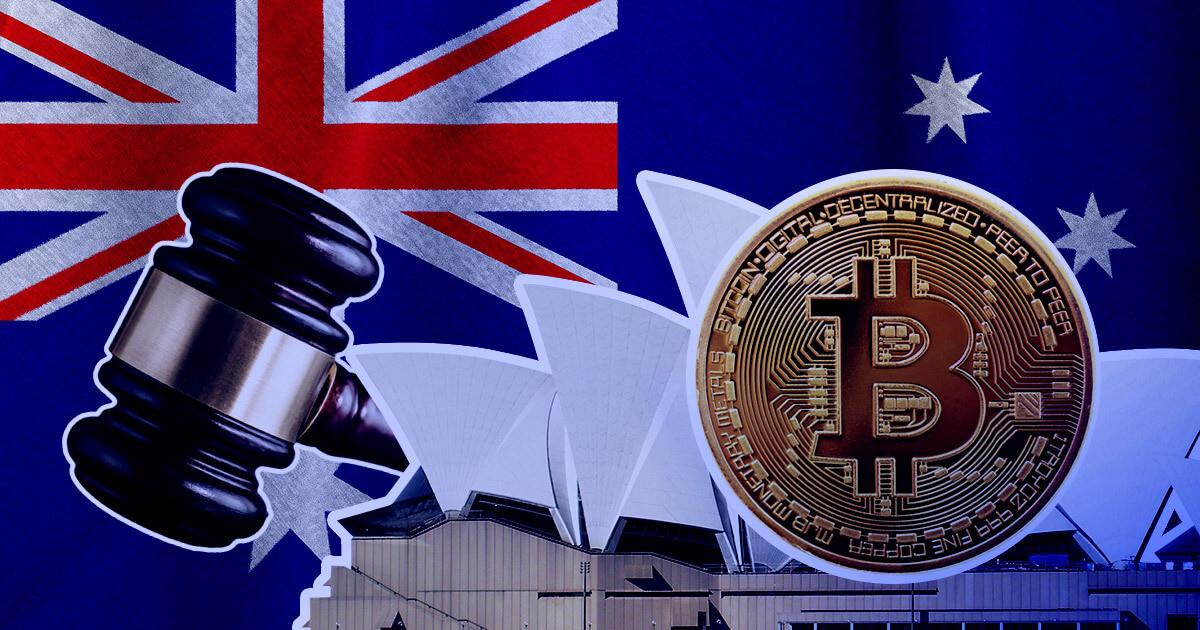