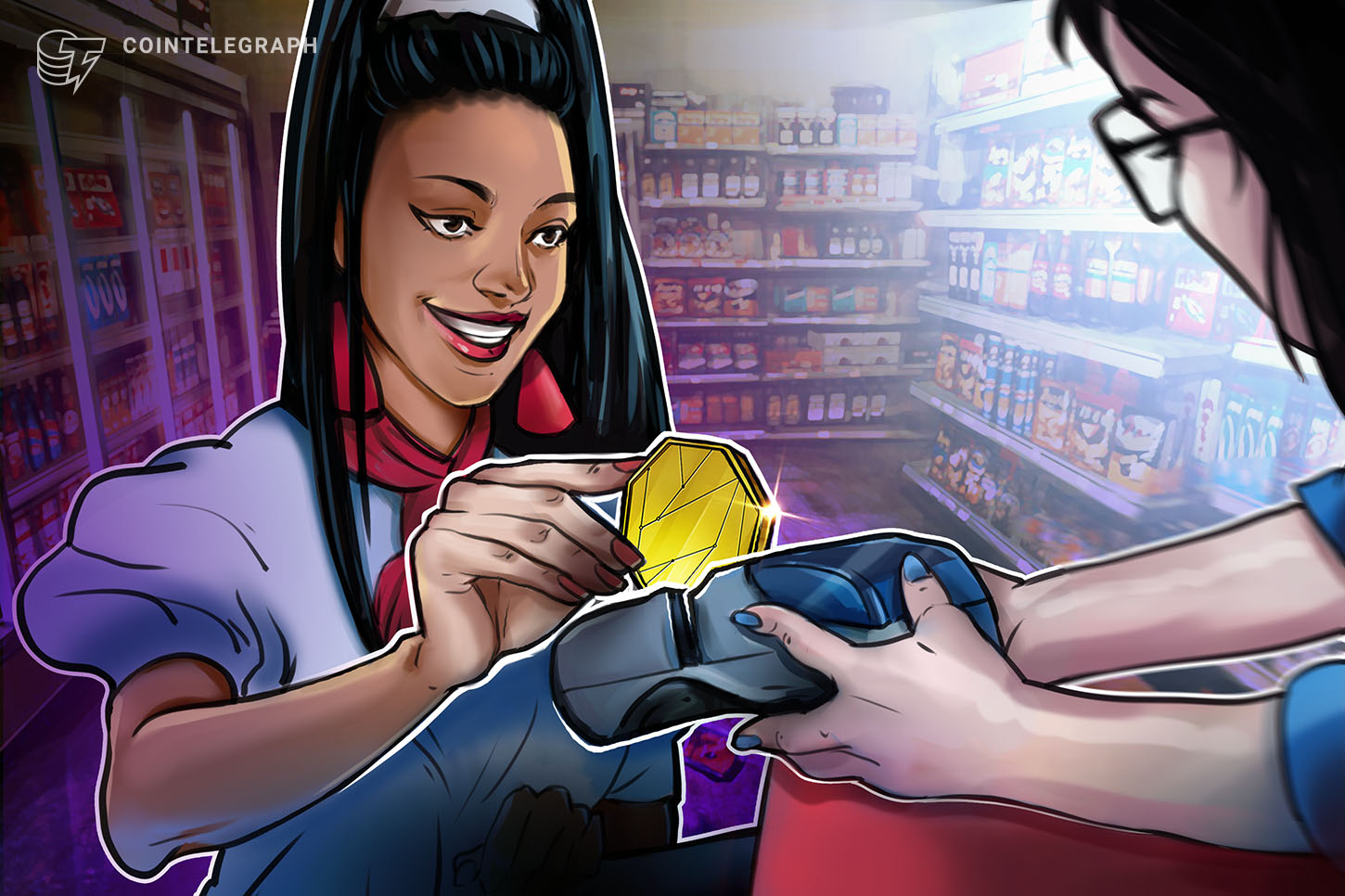 Gonzalo Pérez del Arco, the director of government affairs in South Europe for card payment giant American Express, believes that making payments with crypto is not cost-effective at present.

Pérez explained that several factors make crypto payments non-feasible in the current market, such as high transaction costs and the willingness of merchants to accept digital payments. However, he noted that crypto payments could become a reality in the future, and his firm is bullish on working in that direction.

He added that the firm is interested in crypto payments "Because it's the right direction that competitors in the market are taking."

Pérez noted that American Express has been betting big on crypto with investments and developments of several crypto use cases through its venture capital arm Amex Ventures. He cited the example of the recently launched crypto reward card in association with Abra, a crypto-focused financial firm.

He said that the decision to launch a crypto reward card program instead of delving directly into crypto payments was because of the low risks involved. He cited the upcoming MICA regulations in Europe that prohibit the tokenization of rewards as one of the key reasons that influenced their decision:

“If you see the MICA regulation that is about to be published in Europe where tokenization of rewards logic program is something that is already contemplated. Membership rewards are something relatively easy to do and low risk compared to other activities in payments that, involve the crypto.”

While American Express is taking cautionary steps in its crypto-approach, other card payment giants such as Mastercard and Visa have been on an expansion spree into nonfungible tokens (NFTs) and Web3.

Visa has been actively working on integrating crypto payment with its network, allowing millions of customers to directly spend their crypto at thousands of merchants across the world. The payment processor giant reported $1 billion in crypto spending in the first quarter of 2021. The firm recently launched an immersion program to help creators build their business with NFTs.

Mastercard on the other hand has moved beyond crypto payments and recently announced a direct NFT purchase option for 2.9 billion cardholders. 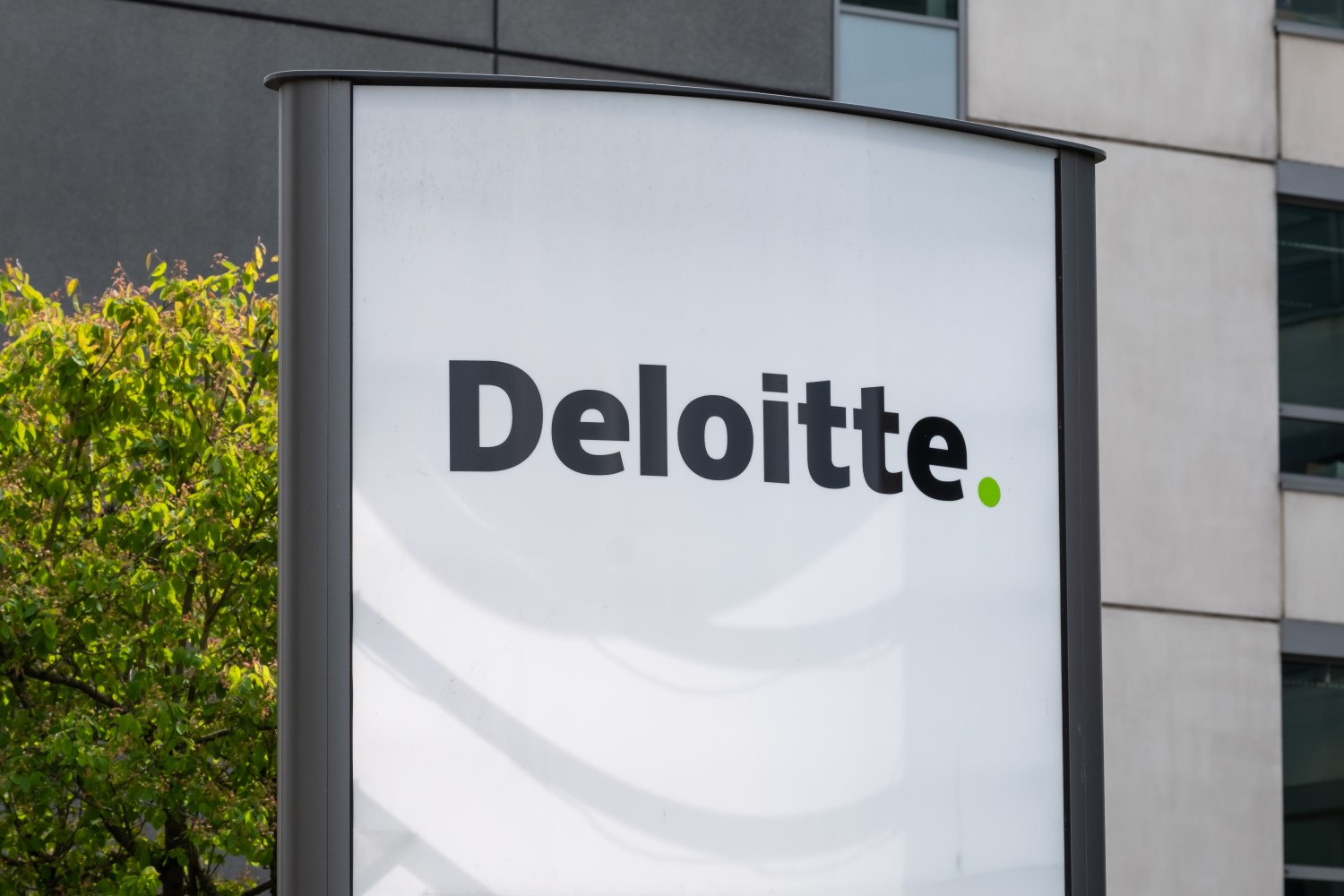 85% of Merchants Say Crypto Payments Will Be a Norm by 2026: Deloitte 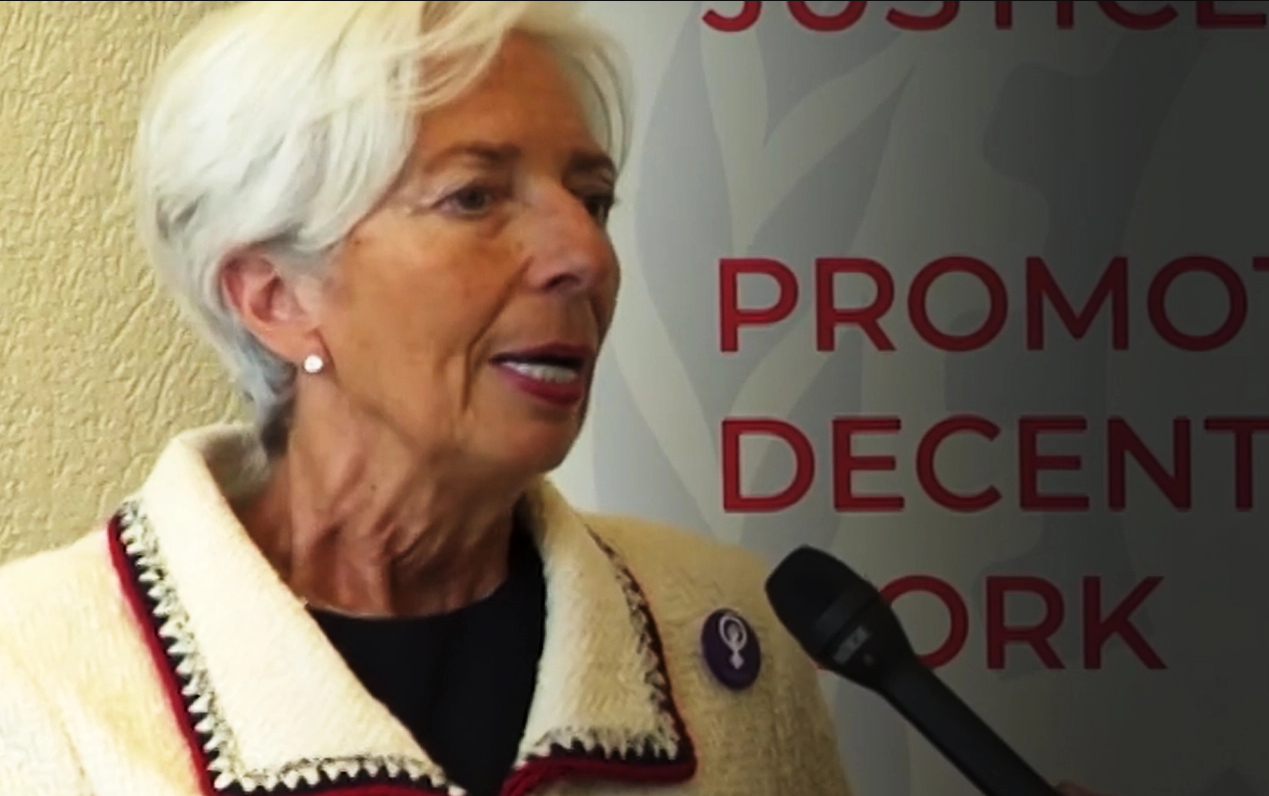