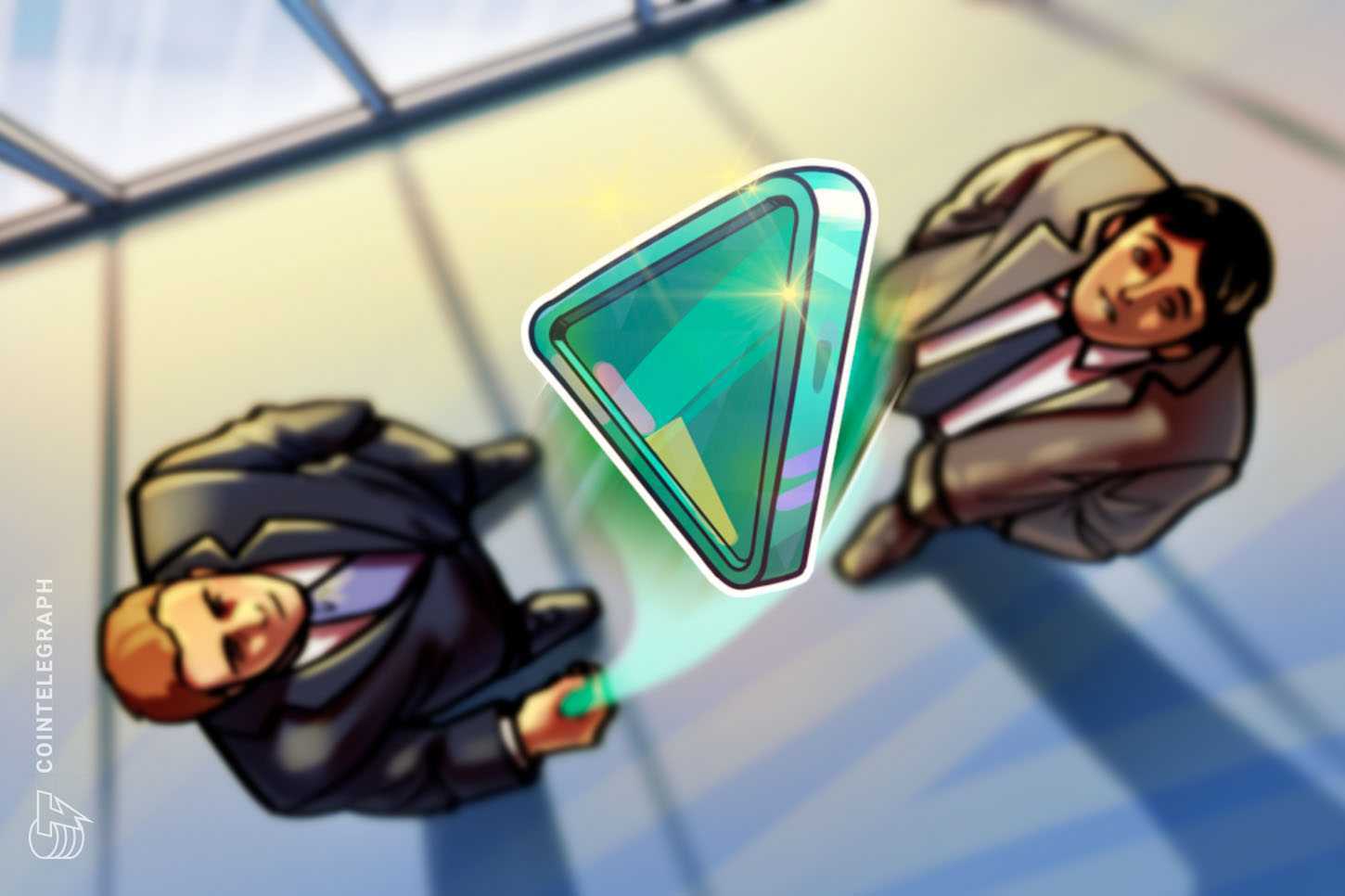 The NFT collection depicts animated versions of Gretsky that were inspired by Sports Illustrated magazine covers. They come in four different tiers of rarity including green at 299 editions per token, gold at 199, platinum at 99, and diamond at 15.

The collection is up for sale on eBay’s marketplace now, however, the limited edition diamond, platinum, and gold tiers worth $1,500, $100, and $25 apiece have already sold out.

According to the announcement from eBay, the collection was developed in partnership with environmentally focused NFT platform OneOf, which supports multiple “energy-efficient blockchains” to provide sustainable NFT collections.

eBay initially enabled NFT listings around mid-2021 but hasn’t integrated blockchain tech to support the sales on its marketplace. In terms of this official drop, users are sent a redemption link via in platform messaging or email to receive their NFT outside of the platform.

The NFTs were minted on Ethereum scaling platform Polygon, and can be put up for secondary trade on OneOf.

Secondary trade for the NFTs on OneOf has been minimal so far, however, with only three users listing platinum tiered tokens at a floor price of $199, while one user has listed a gold tier NFT for $69.

Commenting on the drop, eBay’s VP of Collectibles, Electronics, and Home Dawn Block stated that NFT tech is “revolutionizing the collectibles space” and emphasized that the firm is looking to bring NFTs to mainstream collectors across the globe.

"Through our partnership with OneOf, eBay is now making coveted NFTs more accessible to a new generation of collectors everywhere. This builds upon our commitment to deliver high passion, high-value items to the eBay community of buyers and sellers.”

"You don't have to be a crypto expert to buy, sell, and collect NFTs. OneOf and eBay are bringing transformative Web3 technology to the next 100M non-crypto-native mass consumers." 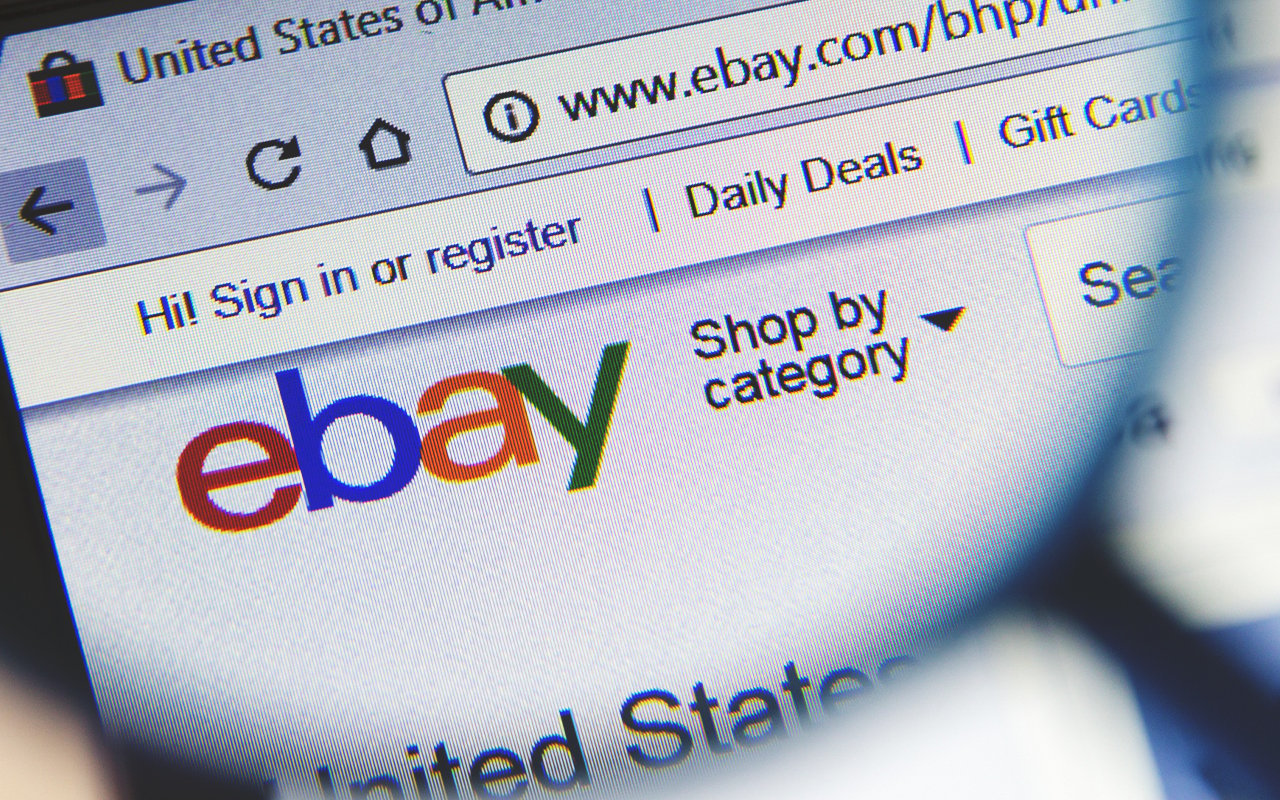 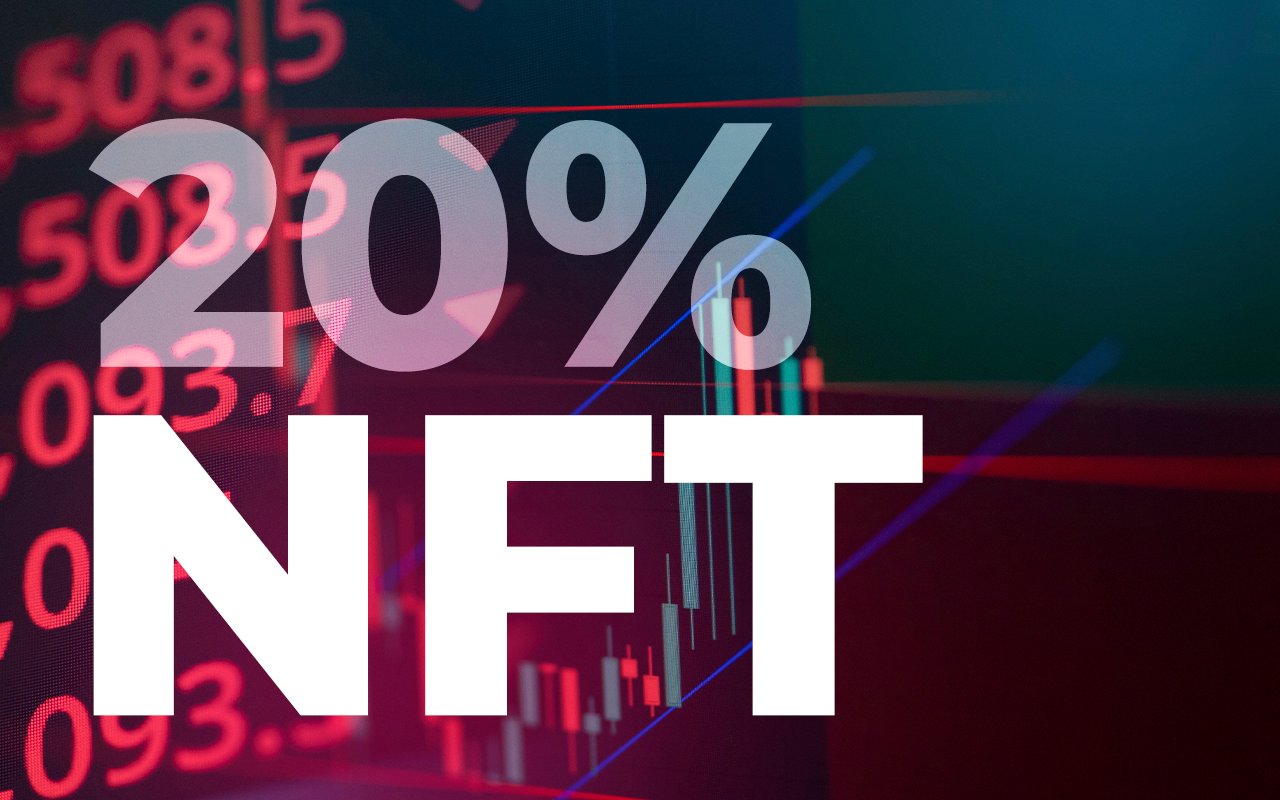 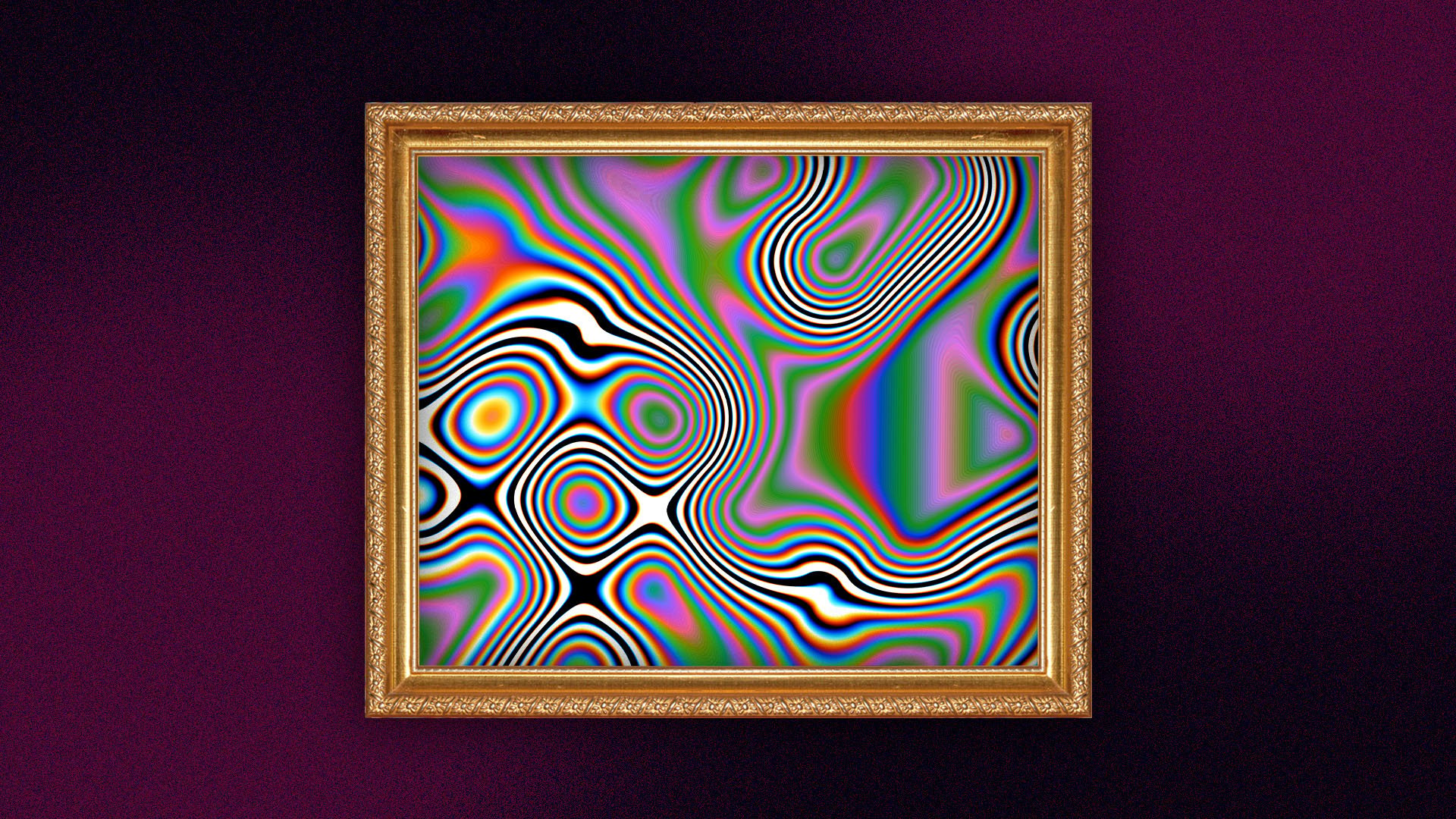