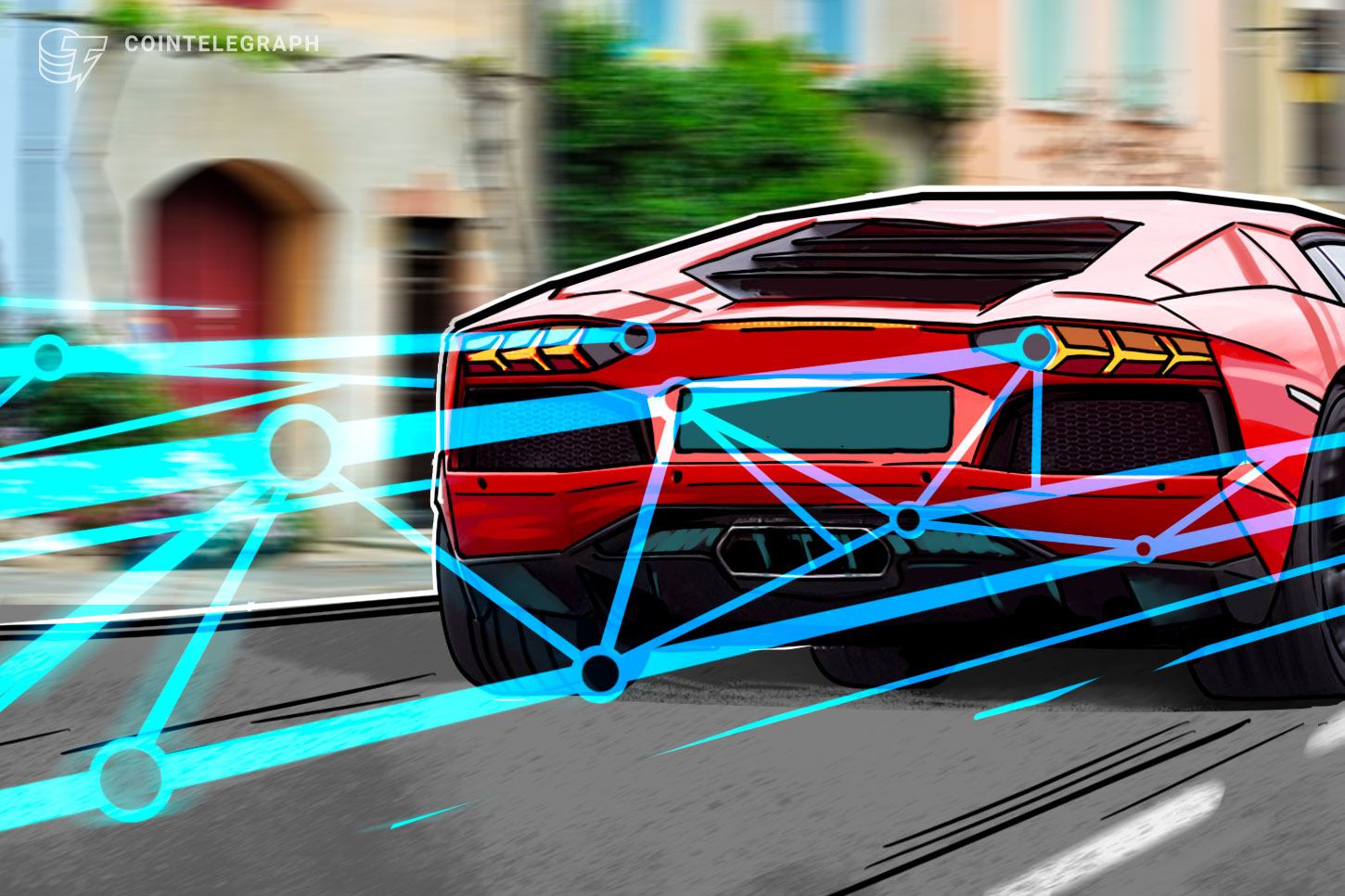 A self-styled 23-year-old 'Crypto King' is facing a raft of demands among 140 of his investors as they try to claw back a collective total of $35 million from his company AP Private Equity Limited.

According to a Sept. 20 CBC report, creditors are hard at work trying to unravel where all the money they allegedly gave Canadian Aiden Pleterski to make crypto and foreign exchange investments on their behalf ended up.

So far roughly $2 million worth of assets have been seized, among them two McLarens, two BMWs and a Lamborghini.

Groot said that "the only other avenue available for investors would be to make reports to the Ontario Securities Commission and the police."

Groot said the warning signs for investors of excessively high returns were there for all to see.

"Five per cent interest [a week] is not available on the open market. A 23-year-old kid is unlikely to be the next Bill Gates talk to somebody who is conservative and get a second opinion."

Creditor Diane Moore invested $60,000 and said her investment contract gave her the lion's share of a 70-30 split on any capital gains which were targeted at 10 to 20 per cent biweekly.

Pleterski's lawyer Micheal Simaan has disputed the allegations and said his client has been cooperating fully with the bankruptcy process.

According to Simaan his client started investing in crypto as a teen. His success during the bull markets prompted others to offer cash freely for investments in the hopes of striking it rich.

"Shockingly, it seems that nobody bothered to consider what would happen if the cryptocurrency market plummeted or whether Aiden, as a very young man, was qualified to handle these types of investments."

Pleterski claimed his investment company ran into trouble thanks to "a series of margin calls and bad trades," possibly exacerbated by the market crash and ongoing crypto winter.

The trustee noted that they still needed to receive supporting evidence of the trades after requesting proof of transactions and bank statements. 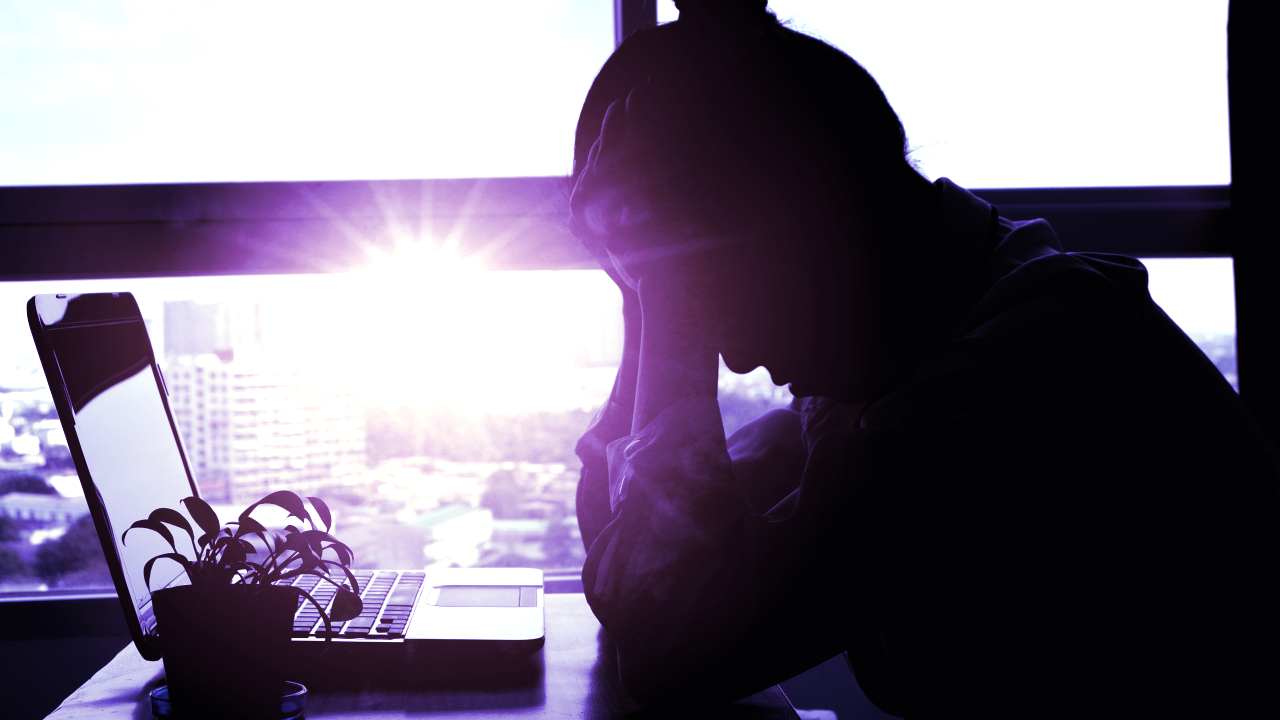 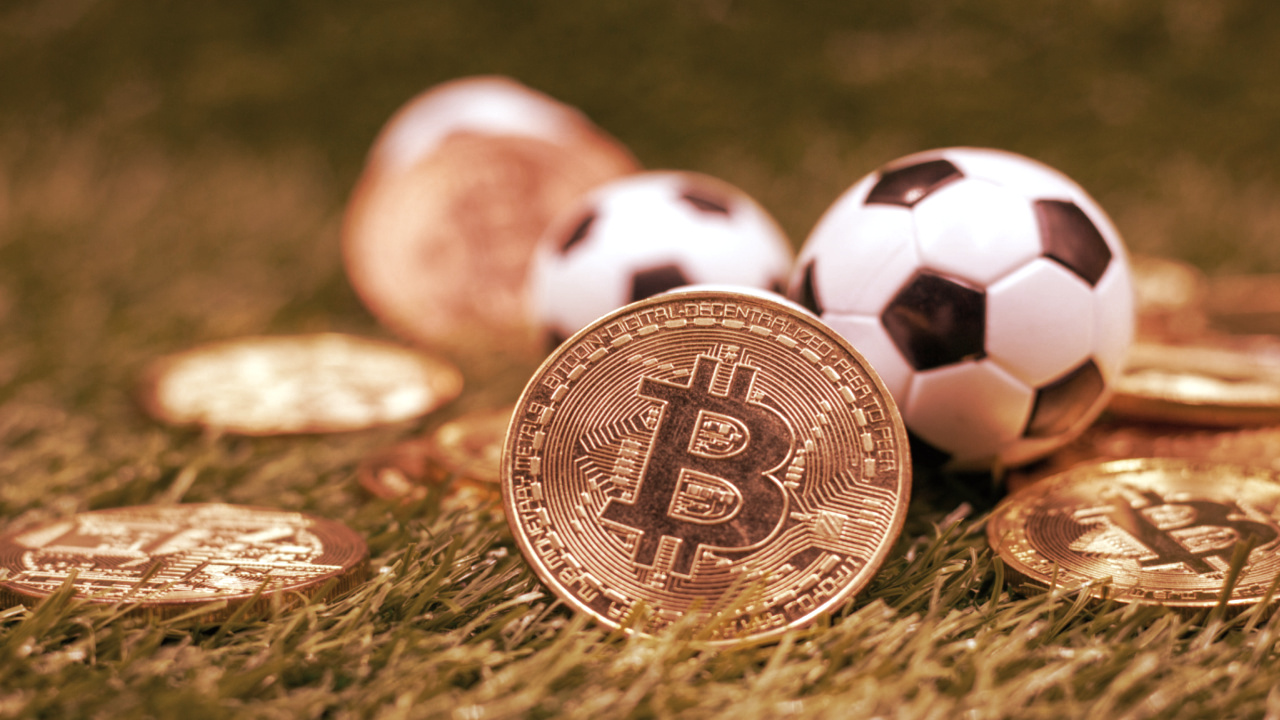