It’s a tale as old as time: the Department of Justice investigating Tether and USDT. It’s been reported far and wide, and for years on end, with speculation throughout. We’re back again as 2022 comes to a close, this time courtesy of a new report from Bloomberg.

Let’s take a look at what’s being reported, and Tether’s response.

On a Bloomberg Crypto Report live broadcast on Monday afternoon, paired with a published piece released earlier in the day, the outlet reported that the U.S. Department of Justice (DoJ) was revamping investigations into potential bank fraud allegations against Tether.

According to Bloomberg, officials have pumped new life into the investigations, including handing the case over to Manhattan-based US Attorney Damian Williams, who Bloomberg describes as one of the most aggressive crypto prosecutors – to the degree that he even “recently secured a guilty plea from a person affiliated with one of Tether’s payment processors.”

Reports have swirled around the DoJ and Tether for nearly half a decade, and shouldn’t catch anyone by surprise at this point. However, the response from the stablecoin doesn’t simply deny the Bloomberg report – it frames it as flat out false.

1/Bloomberg first reported on the DOJ's “investigation” in November of 2018 and in the years after. Stories which have been despicable attempts at crying wolf.— Paolo Ardoino 🕳🥊 (@paoloardoino) October 31, 2022

Tether released a formal response on their website as well, describing Bloomberg’s report as “desperate for attention” and “recycling old news that isn’t even factual.” Critics cite issues such as Tether’s employee-to-circulating supply ratio (Tether has over $60B in USDT circulating, with a handful of employees), along with the stablecoins reserve discrepancy (the stablecoin platform paid over $60M in fines with no admittance of wrongdoing), as major concerns in Tether’s viability to serve as the de facto ‘reserve stablecoin.’

Tether has continued to insist that the firm has remained transparent and in communication with law enforcement officials, and that it is “business as usual at Tether.” The response goes on to directly contradict Bloomberg’s report, stating that “Tether executives have had no interactions with the DOJ in connection with any investigation for well over a year and the DOJ does not appear to be actively investigating Tether.” 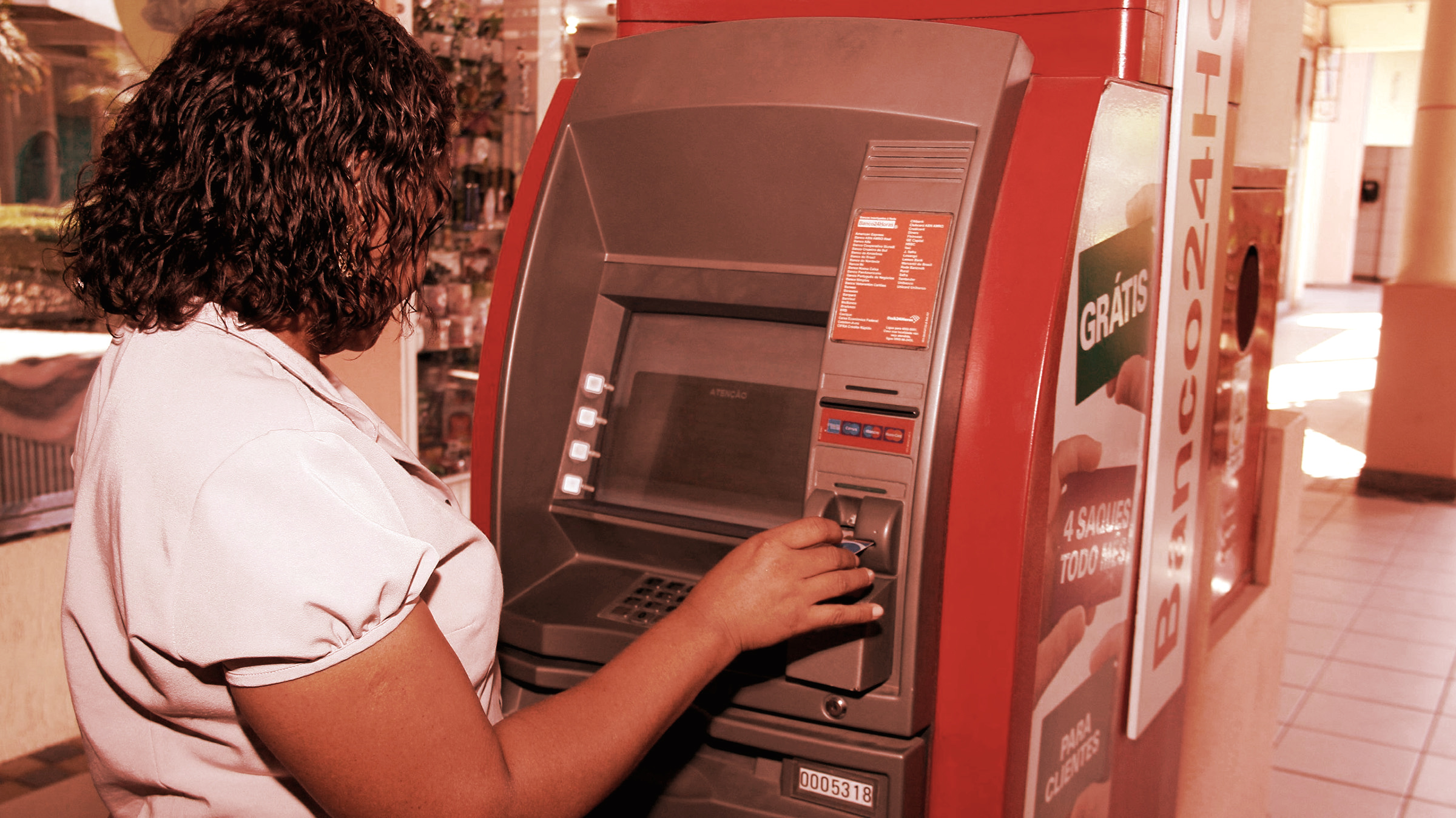 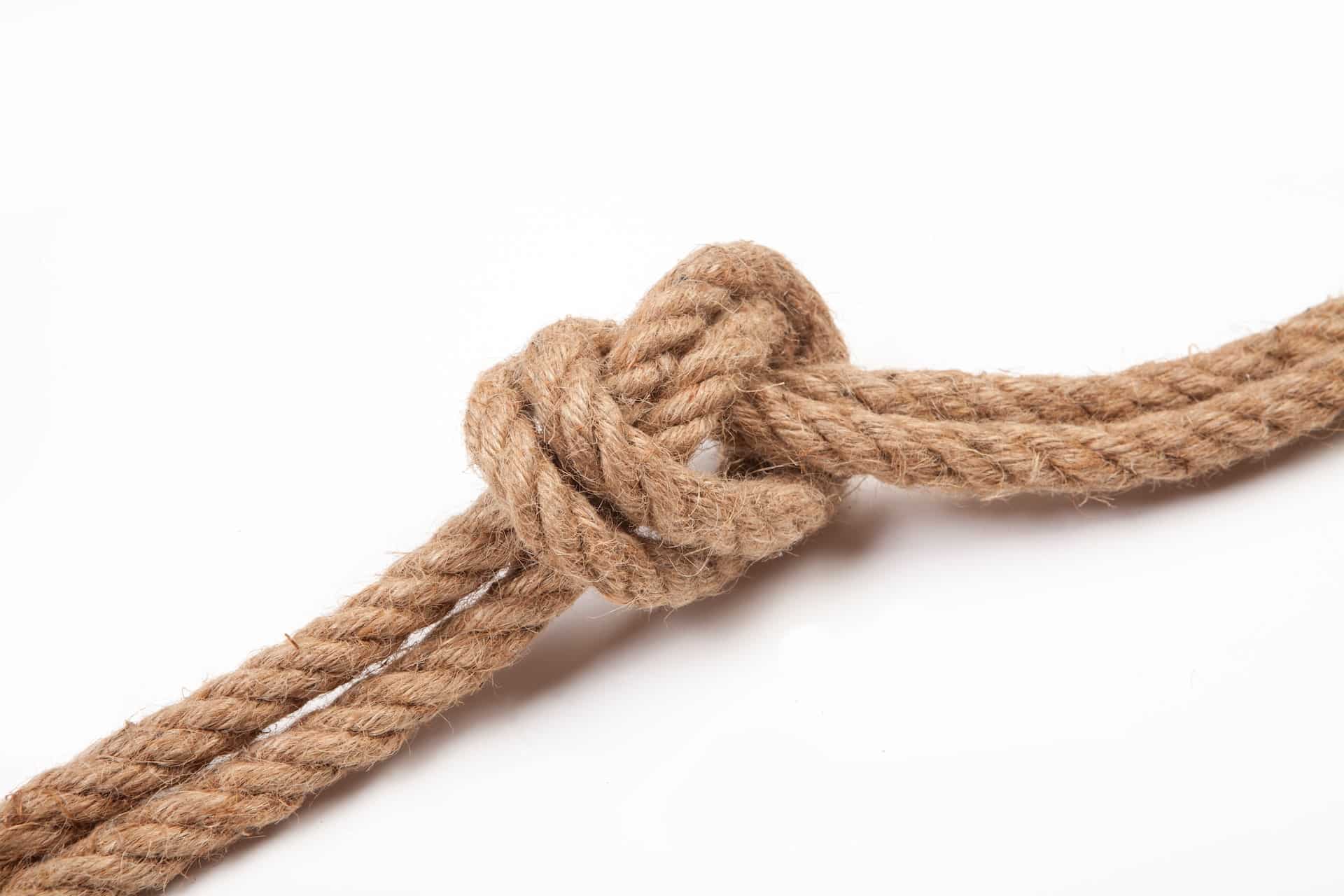 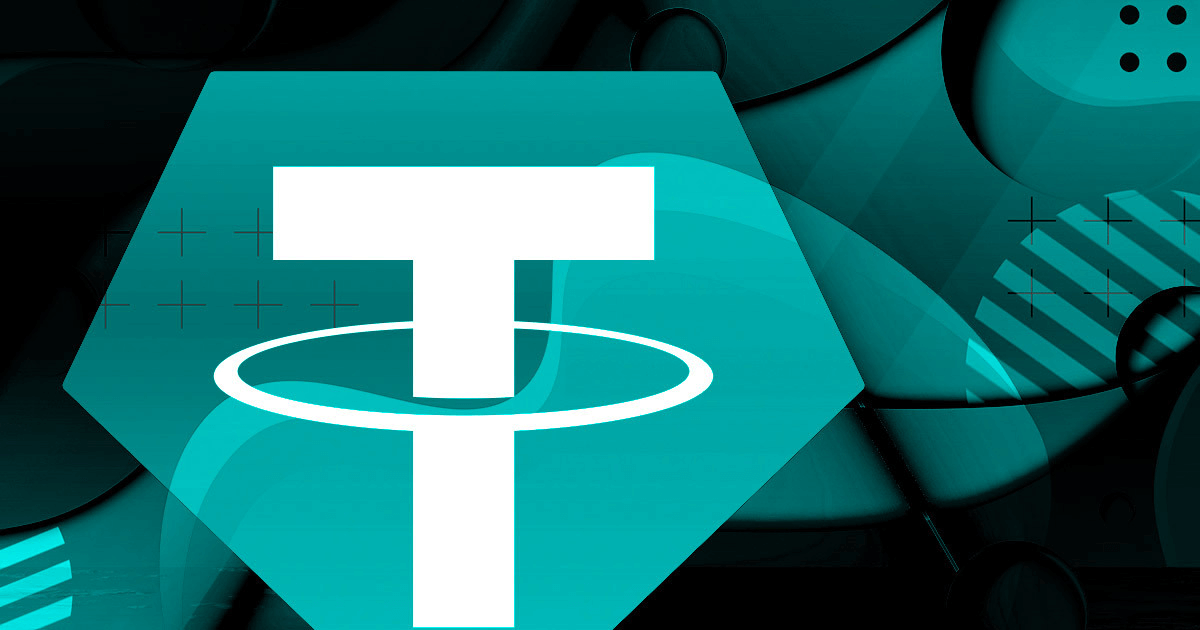