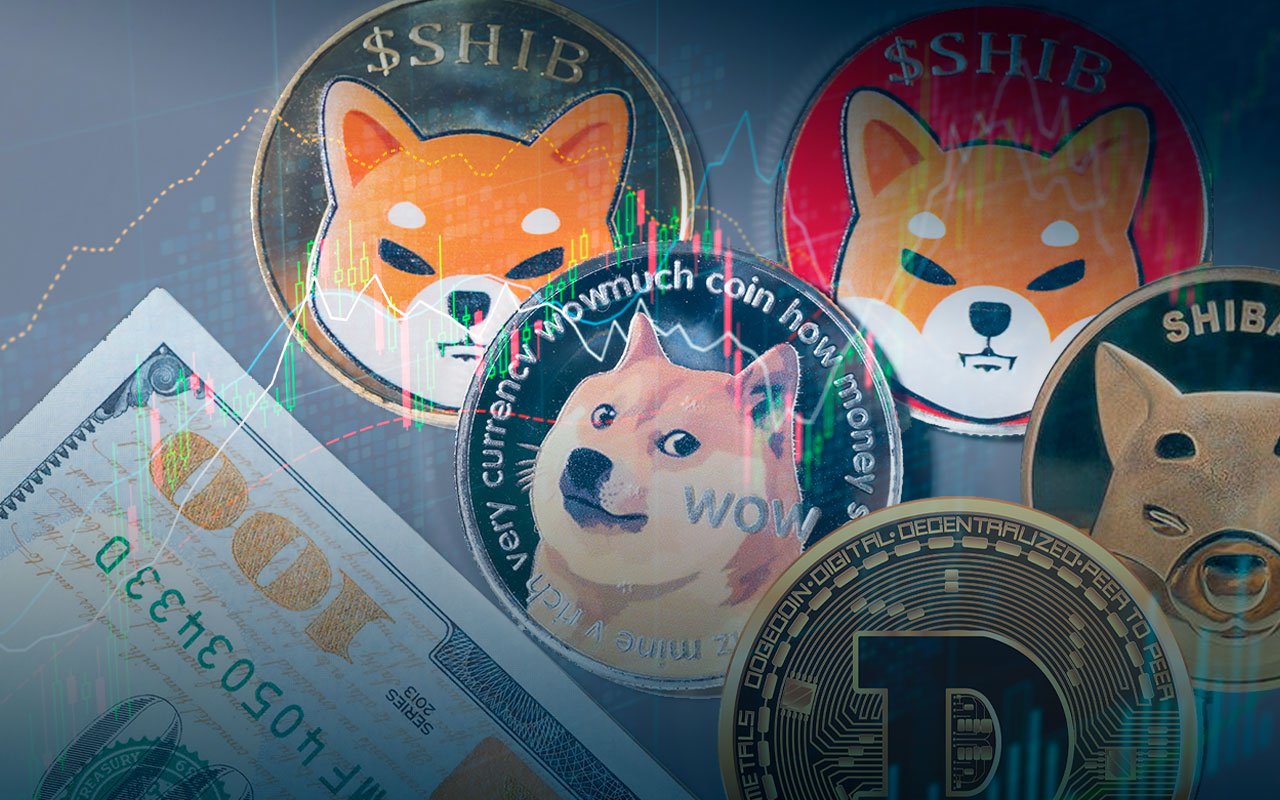 According to a report published by global data intelligence company Morning Consult, Dogecoin and Shiba Inu remain among the most popular cryptocurrencies owned by U.S. adults. The two meme coins are in third and sixth places, respectively.About four in ten Americans who own cryptocurrencies have Dogecoin in their portfolio, Morning Consult's survey shows. For comparison, Shiba Inu stands at 26%.The two meme coins have managed to retain their popularity even though they have lost roughly 90% of their value.Bitcoin and Ethereum are, of course, the two most popular cryptocurrencies (75% and 49%, respectively). Circle's USD Coin and Litecoin come in fourth and fifth places, respectively.Binance Coin, Solana, Cardano, XRP and Tether’s USDT are also in the top 10.The report also shows that cryptocurrency owners use traditional financial services in line with the general population.The vast majority of cryptocurrency owners (66%) admit that they are in it for the money. However, adoption drivers tend to differ globally. For instance, Japanese and South Korean buyers mainly like crypto because it is "helpful for online transactions." 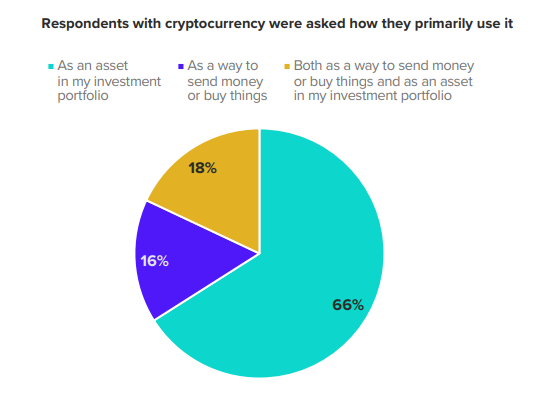 A growing share of Americans is in favor of tougher regulation following the implosion of such high-profile projects as Terra.Men, millennial investors and high-income Americans continue to push cryptocurrency adoption.Back in March, another Morning Consult survey showed that 91% of U.S. adults had heard about cryptocurrencies.Less than a third of Americans believe that central bank digital currencies will be able to pose a challenge to crypto. 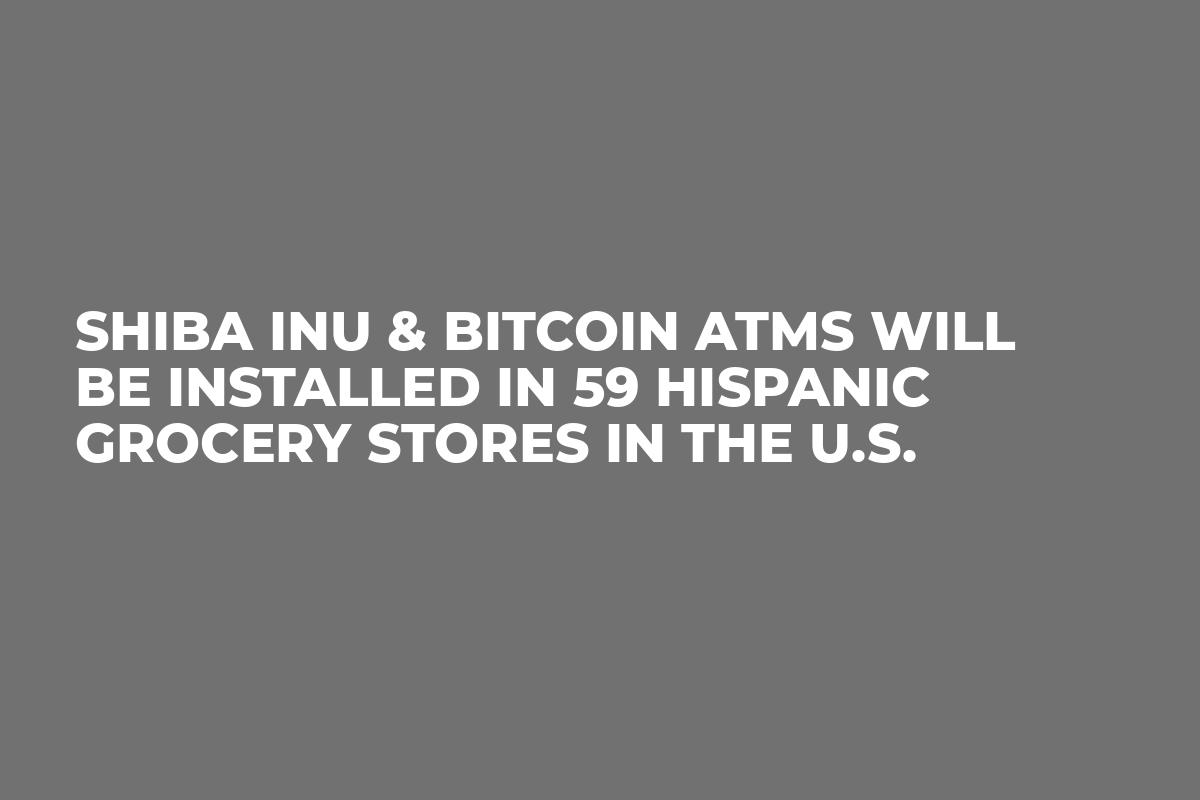 Shiba Inu & Bitcoin ATMs Will Be Installed In 59 Hispanic Grocery Stores in the U.S. 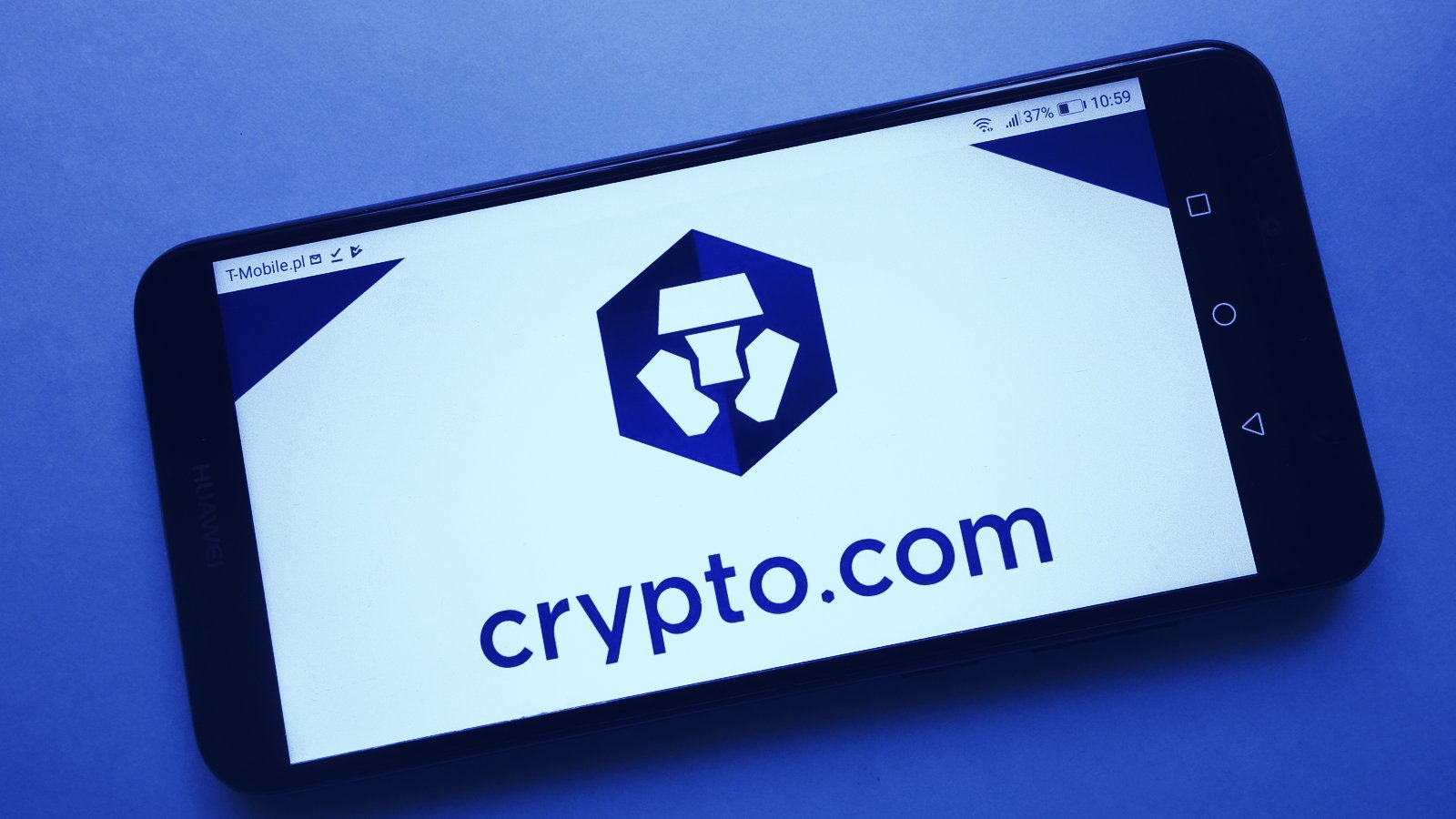