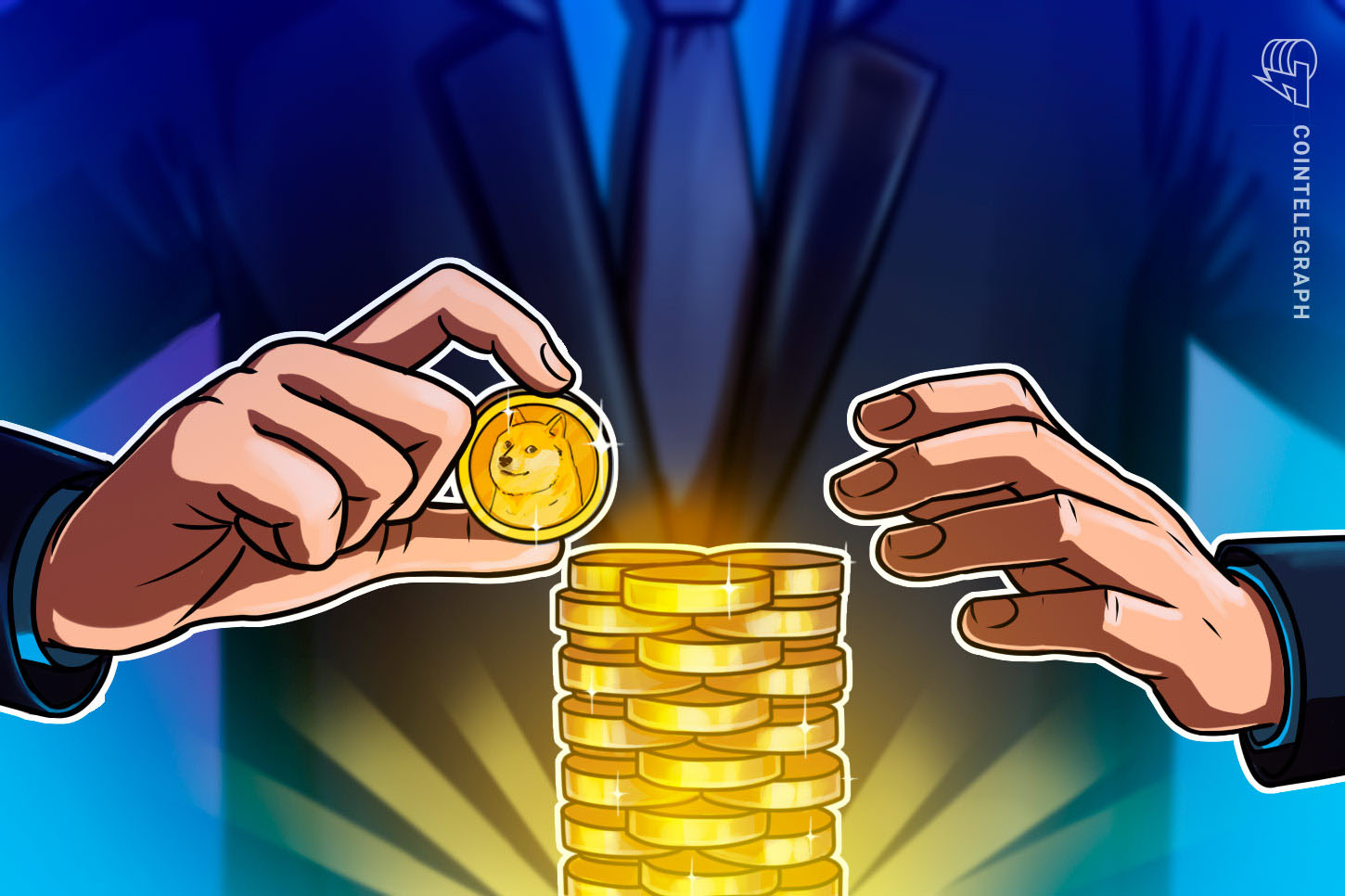 DOGE price jumped to $0.081 on Oct. 27. The price gained roughly 40% two days after Jane Manchun Wong, a popular tech blogger, claimed that Twitter is working on a wallet prototype that supports cryptocurrency deposits and withdrawals. 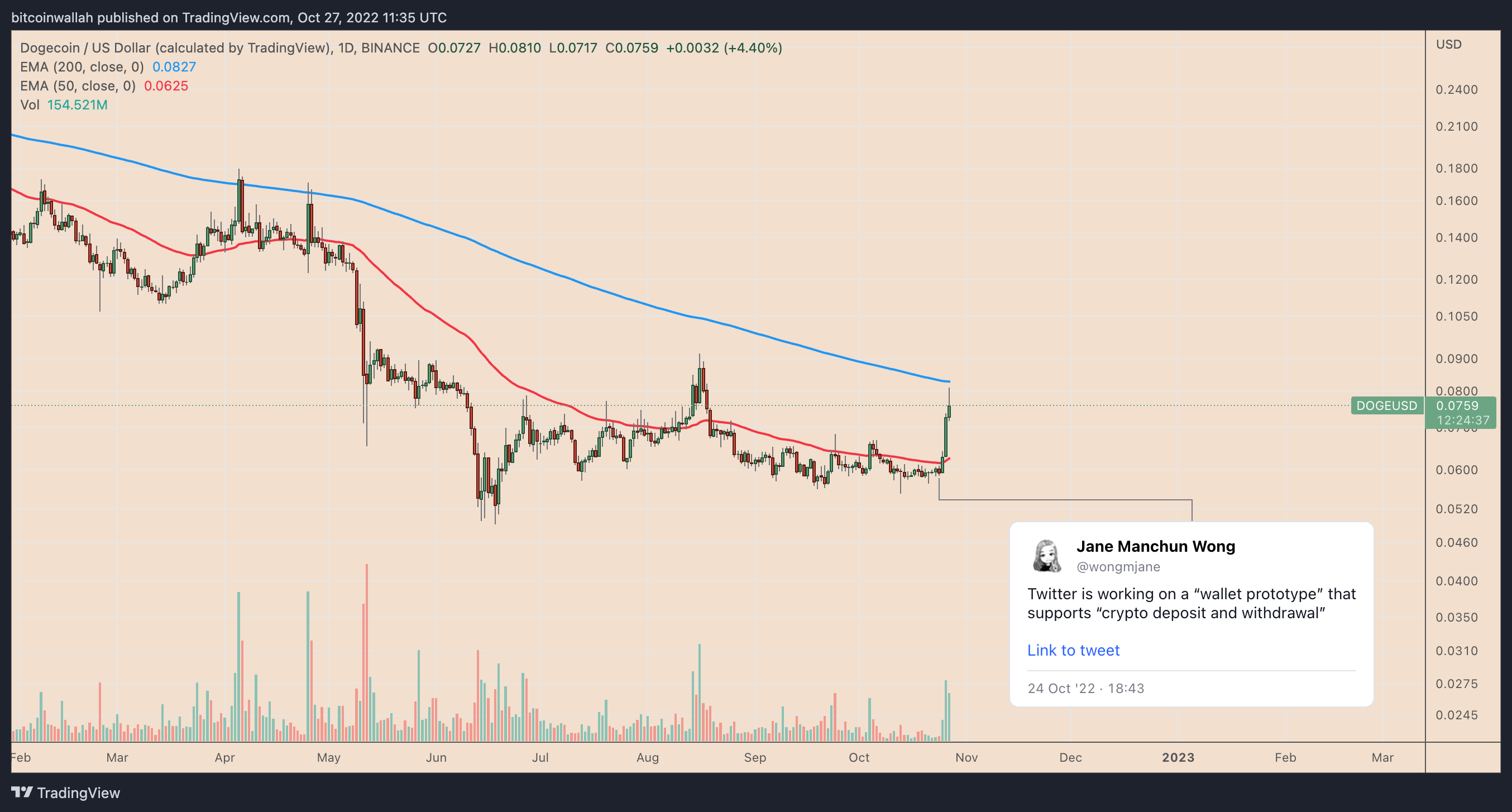 Elon Musk is the thread that connects Dogecoin and Twitter. Earlier this year, the Tesla/SpaceX CEO won the bid to purchase Twitter for $44 billion. Later, on April 11, he flirted with the idea of adding Dogecoin as a payment method for the "Twitter Blue" subscription service.

DOGE'S price grew 30% to $0.17 in ten days after Musk's pro-crypto suggestion to the Twitter board. But the meme-token fell drastically afterward, reaching as low as $0.05 in June as Musk attempted to back away from the deal, citing his concerns over Twitter's user figures.

Twitter sued Musk in response, eventually prompting the court to rule in its favor. Chancellor Kathaleen McCormick, the judge overseeing the legal battle, denied attempts by Musk to postpone the trial, noting that the deal should close by 5 p.m. ET, Oct. 28.

Musk changed his Twitter bio to "Chief of Twit" on Oct. 26, followed by a personal visit to the Twitter headquarters on the same day. That raised anticipations that Musk would close the deal per the court deadline, paving the way for Dogecoin to become an integral part of the Twitter platform.

From a technical standpoint, Dogecoin's recovery shows signs of exhaustion as its price tests a strong resistance confluence.

On the three-day chart, the confluence comprises three resistance levels: a multi-month descending trendline, the 50-3D exponential moving average (the red wave), and a horizontal level around $0.08, as shown below.

Given DOGE's immediate correction after testing these resistance levels, the token's possibility of heading lower appears high. Meanwhile, its downside target is near the ascending trendline that has served as support in recent months.

Conversely, a decisive breakout above the resistance confluence could have DOGE eye the 200-3D EMA (the blue wave) near $0.11 as its next upside target. In other words, a 50% boom from current price levels. 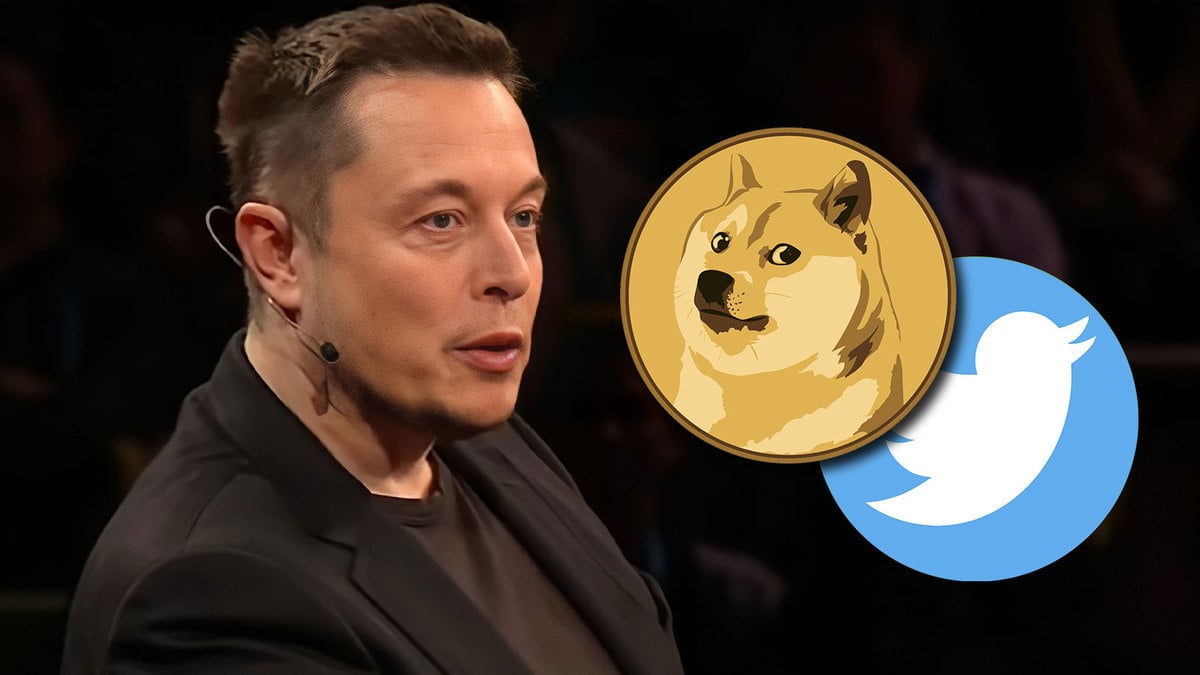