Dogecoin Holders Enjoy Much Awaited Profits! What Next For DOGE Price? Elon Musk ultimately acquired Twitter on Friday after a legal snafu that cost him a lot more money than he planned to pay. Fortunately for the multi-billionaire, his preferred cryptocurrency–Dogecoin, had his back, increasing by about 100% over the previous week.

The Twitter takeover is expected to raise Dogecoin’s price, according to cryptocurrency fans. However, as of the time of publication, Doge was down 8% over the previous 24 hours and was trading at the $0.12 resistance line. The price might soar to $0.78 and then $0.88 if a break and subsequent closing above this level occur.

The number of addresses making a profit has considerably increased as the price of Dogecoin has surged to multi-month highs. Data from IntoTheBlock shows that Dogecoin addresses in dollars have climbed to 65% from lows of 48% in May. Since “hodlers” make up a larger portion of Dogecoin addresses overall, the recent spike appeared to be an advantage for them. Dogecoin “hodlers,” or addresses that have kept the asset for more than a year, make up 69% of all addresses according to IntoTheBlock.

Liquidations on the rise

110.99k traders have liquidated nearly $261 million from the worldwide cryptocurrency market in the previous day, according to Coinglass. However, Dogecoin has had the most amount of liquidation.

Data shows that around $61 million has been removed from Dogecoin in the previous day. However, short calls accounted for more than 54% ($33.11 million) of the entire liquidation. Therefore, the majority of traders anticipated a decline in the price of DOGE. While Okex and Binance both reported liquidating Dogecoin short calls totaling $7 million each.

Whales are back in action

According to Whale Alert, over $18 million worth of Dogecoins were transferred from various whale wallets to various cryptocurrency exchanges over the course of the last day. The tracker’s highest transaction, though, included sending roughly 100 million DOGE to Binance. 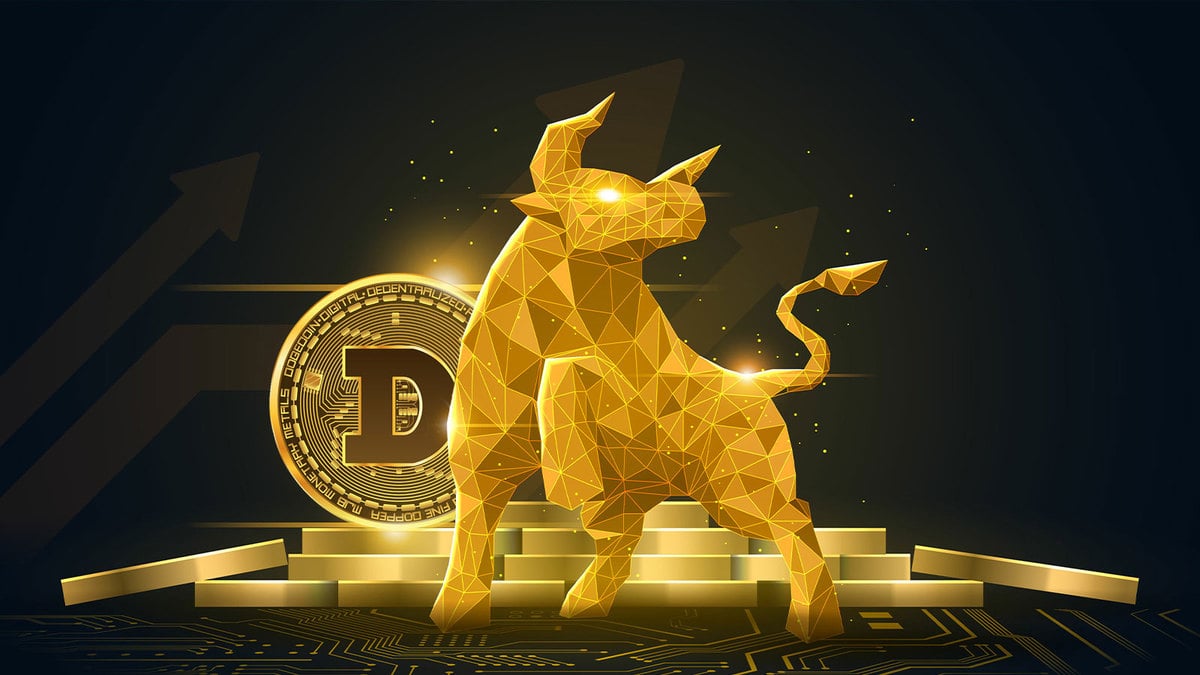