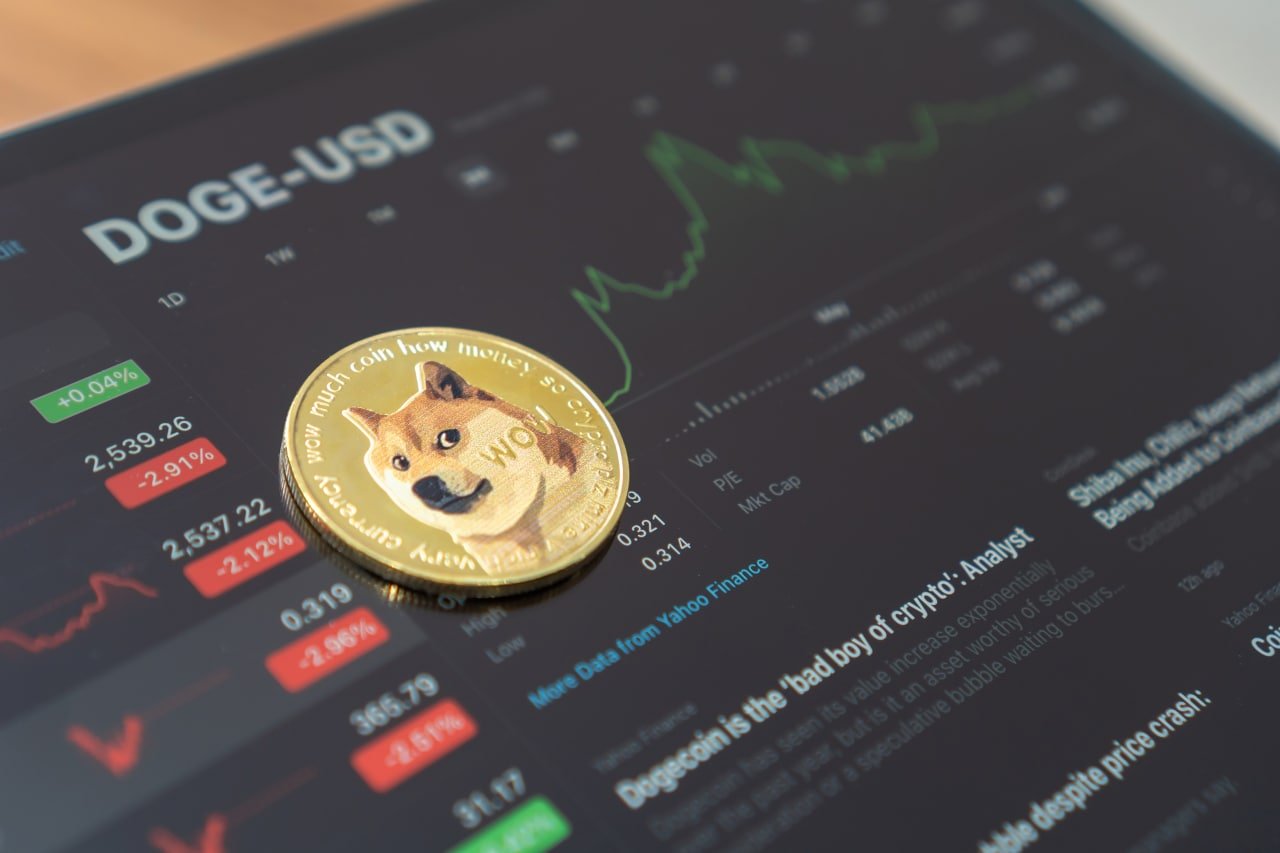 Dogecoin's (DOGE) price just hit a 10-week-high level, according to data provided by CoinMarketCap (CMC). At the time of writing, the popular memecoin is trading at around $0.072, up by 14% in the past 24 hours.

According to a tweet by Santiment, an on-chain market analytics and intelligence platform, DOGE broke out right after the second largest cryptocurrency, Ethereum (ETH).

🐶 #Dogecoin rose above $0.072 for the first time in 10 weeks on the tail end of #Ethereum's own breakout the past couple days. Both $DOGE whale transactions & trading volume spiked to August levels. Markets generally polarize when #memecoins decouple. — Santiment (@santimentfeed) October 26, 2022

Santiment points out to the rise of the memecoin’s trading volume — reaching $1.4 billion in the past 24 hours — and an increase in whale transactions. Per the on-chain analytics and intelligence platform, there have been around 462 transactions valued higher than $100,000.

DOGE, the top memecoin by market cap, gained a bullish momentum when the whole crypto market capitalization reached the $1 trillion mark, according to a U.Today report. While Dogecoin’s whale transactions and trading volume reached the highest in two months, Santiment says:

According to a U.Today analyst, Dogecoin has been showing signs of life for the past few days while suggesting that investors should always stay cautious. 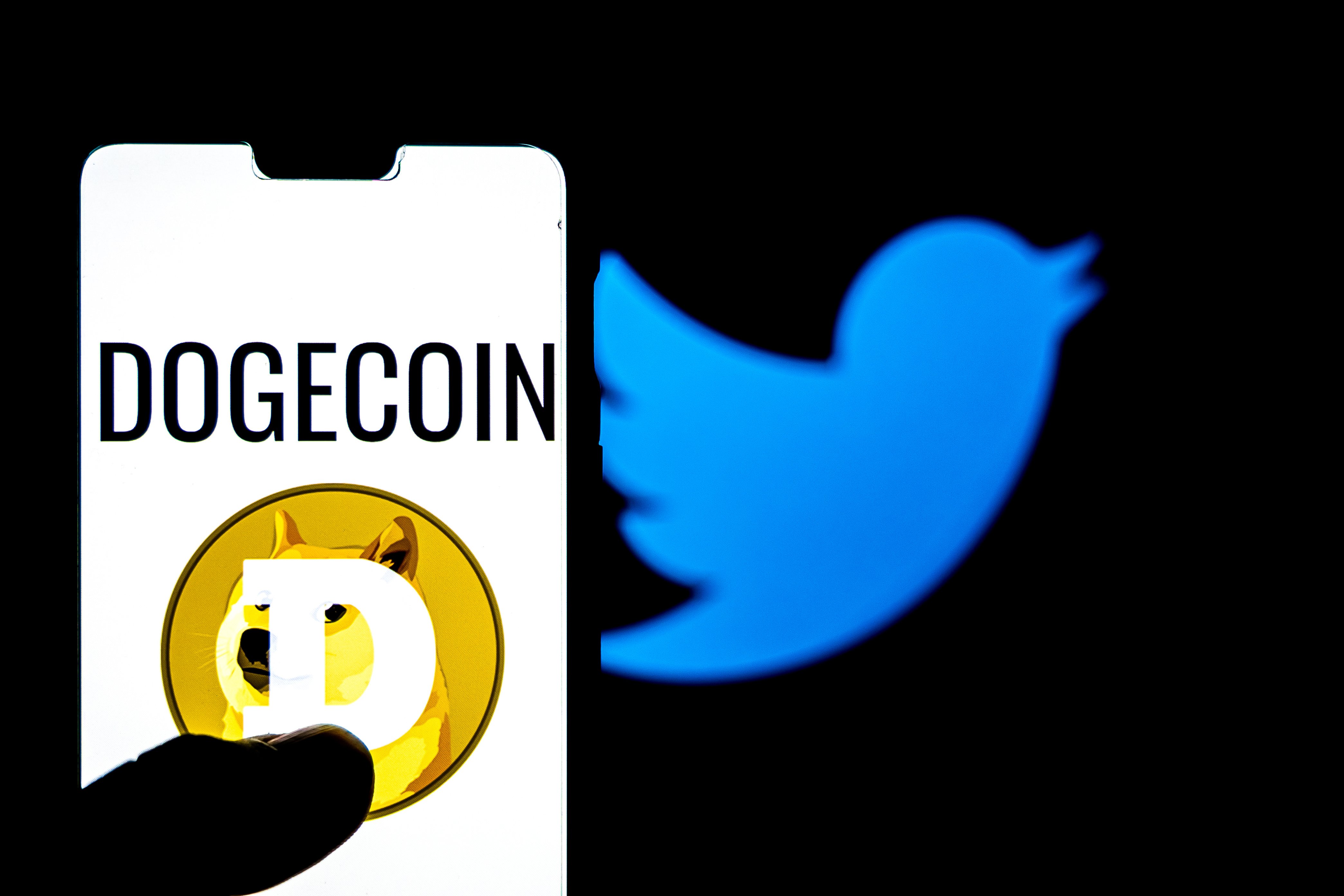 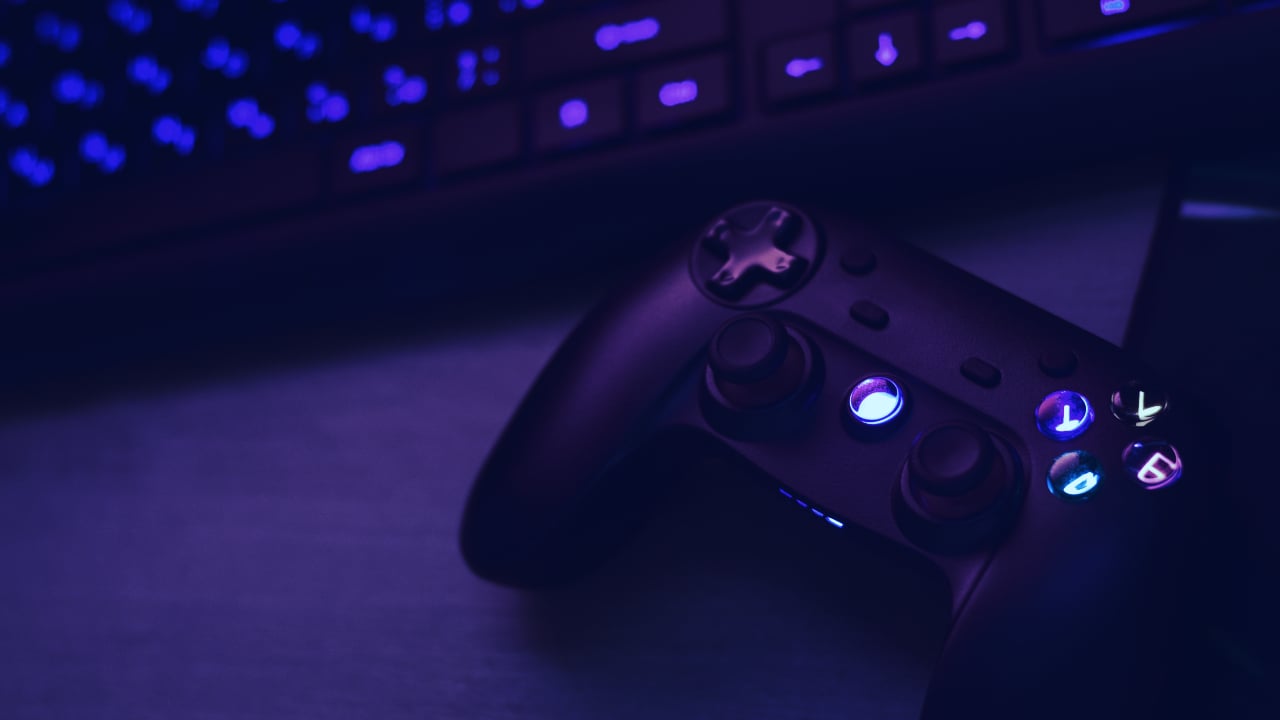 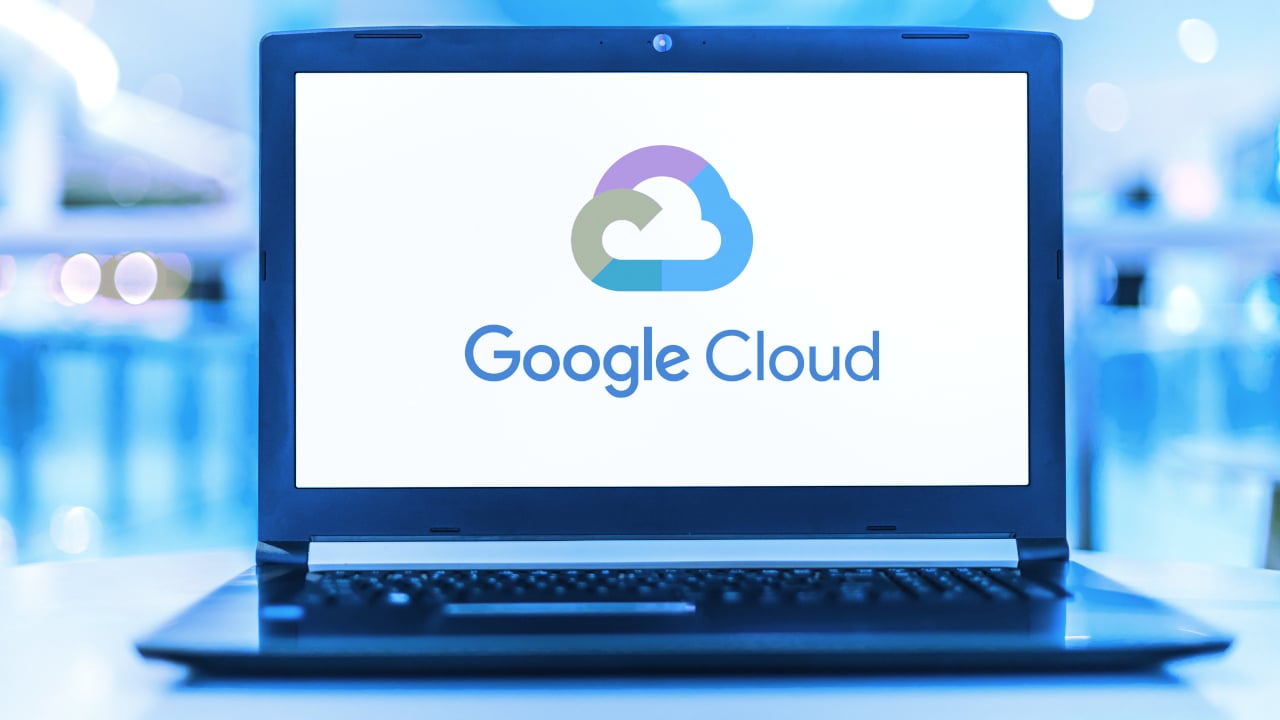