Dogecoin Explodes 105% In Last 7 Days – What Can Stop This Animal?

The animal instinct of Dogecoin is very apparent these days, as the canine-themed crypto sustains its aggressive run that catapulted it to the highest it has been since May.

Earlier today, the crypto registered a whopping 105% weekly gain though it shed 3.6% during the last hour at the time of this writing, trimming its gains in the last seven days to 99%.

Still, DOGE is trading at $0.119 according to tracking from Coingecko, sitting on a biweekly increase of 103.3% and a month-to-date surge of 94%. It briefly touched the $0.140 marker but also immediately entered a moderate price correction phase.

Dogecoin started to rally on October 25 when the crypto market broke out of its slump. The asset continued its upward movement following the news of the finalization of Elon Musk’s purchase of social media giant Twitter for $44 billion.

As DOGE is in the midst of having a bullish momentum, spot trading price is not the only department where it performed well over the last few days.

In fact, Dogecoin was able to move ahead of Cardano in raking among the top 10 digital currencies in terms of market capitalization.

In terms of trading volume across various crypto exchanges, the dog-themed crypto is also doing well. In fact, on Coinbase, it tallied $302 million in volume over the last 24 hours as it took third place in the list of most traded cryptocurrencies over the same time period.

Moreover, on Binance, trades between DOGE and the stablecoin Tether reached $1.8 billion for the past day. This accounted for 10% of the total trading volume of the exchange platform during that particular time frame.

Since becoming the new owner of Twitter, Elon Musk, not even once, had mentioned Dogecoin. But that didn’t stop the crypto to benefit from this accomplishment of the self-proclaimed “Dogefather.”

One of the main reasons for the altcoin’s popularity is its linkage to the Tesla CEO which allowed its use as mode of payment for some of his company’s merchandise.

Back in April, Musk, ironically, while using Twitter, floated the idea of users being allowed to use Dogecoin as payment for the social media’s premium service, Twitter Blue.

This might be the reason behind the tremendous buying activity that is currently observed for the asset, as they believe that once this plan pushes through, DOGE will once again have a bullish run. 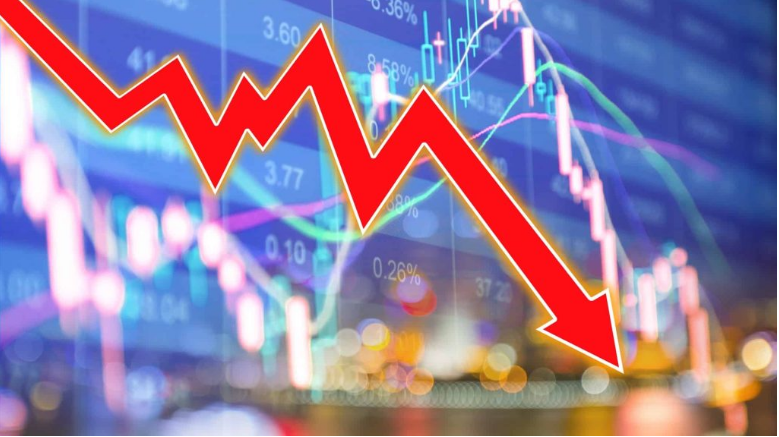