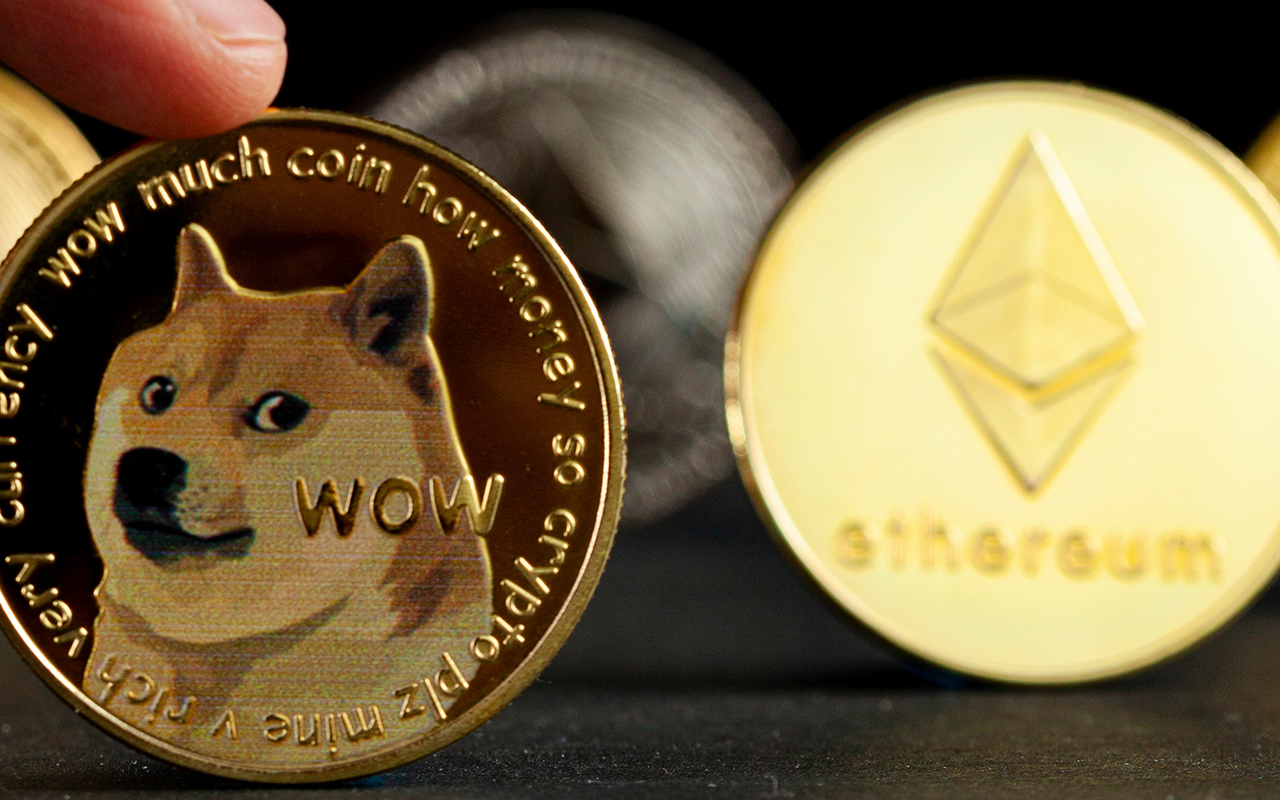 The Dogecoin-Ethereum bridge is expected to go live in 2022, according to Blue Pepper, the entity behind its development.The bi-directional bridge will allow users to move Doge to the Ethereum blockchain (and vice versa). The meme coin will be used in smart contracts, decentralized finance protocols, and non-fungible token marketplaces. The Dogecoin Foundation, Blue Pepper, MyDoge, and BitGo will be the genesis members of the decentralized autonomous organization (DAO) that will be responsible for governing the protocol. Blue Pepper also outlined the top problems with developing a Dogecoin bridge.

First of all, developers have to grapple with a massive Solidity codebase and a huge number of attack vectors that could be used for hacking the bridge.

Blockchain bridges have become one of the top targets for attackers, losing billions of dollars worth of crypto. As

, North Korean hackers allegedly drained Axie Infinity's bridge of a whopping $625 million earlier this year. In fact, according to Chainalysis, blockchain bridges account for the majority of crypto funds that have been stolen in 2022 so far.

If there’s a vulnerability in the smart contracts, it is almost certain that a hacker will take advantage of it, which is why blockchain bridges are so vulnerable.

Other challenges faced by the developers of the Dogecoin bridge include the rise of Ethereum gas prices and the reluctance of the required actors to participate.

that he had had a meeting regarding the bridge.

, Dogecoin co-founder Billy Markus claims that the creation of the bridge would help the meme cryptocurrency. 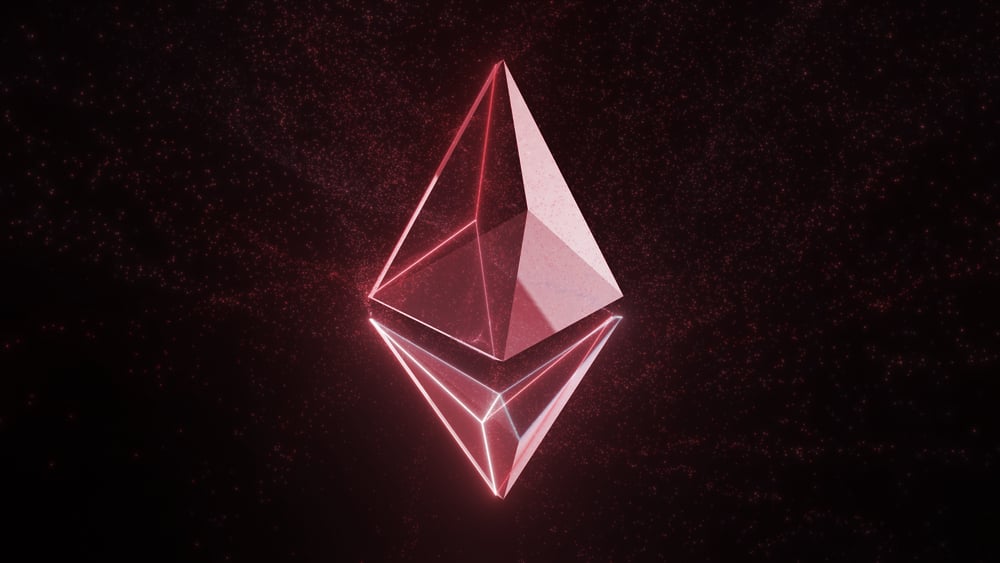 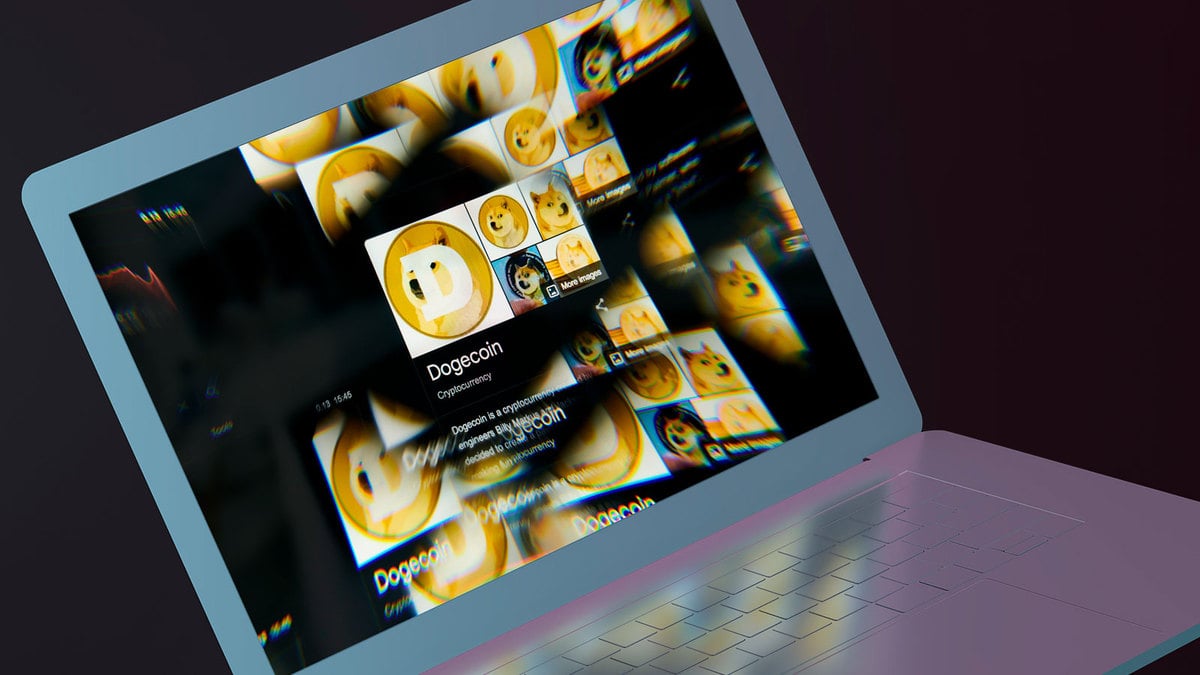 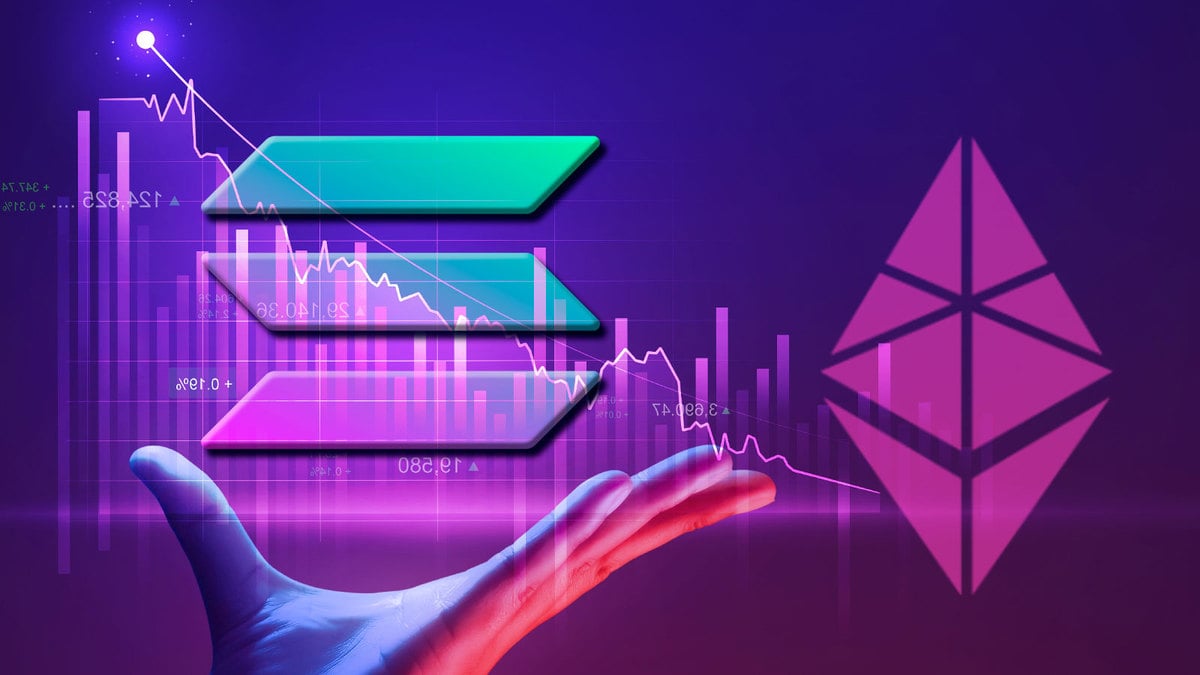 Solana Might Be Going Back to "Zero", Says Famous Ethereum Maxi