Amid a gloomy crypto market, Dogecoin seems to be doing extremely well and has seen a massive surge from its previous lows. At the time of publication, Dogecoin has slightly plunged and is selling at $0.0812 after a fall of 3.59% over the last 24 hrs.

A renowned crypto trader and analyst, anonymously known as Smart Contracter, believes that Dogecoin (DOGE) is all set for a massive bull run.

The trader informed his Twitter fanbase of 210,500 that DOGE might be headed towards an enormous bull run, after experiencing a bearish market for several months.

In the chart below, the analyst points out that there is a two-month accumulation breakout seen in DOGE.

Smart Contracter believes that the canine-themed cryptocurrency is following in the footsteps of Bitcoin’s 2019 price movement. During that time, Bitcoin’s price had spiked from $4,000 to $14,000 after being blanketed by bearish control for several months at a stretch.

The analyst put forth his personal view and says it’s just not him who believes in this, but there are many who share the same opinion

yeh i personally think it has a real shot of doing what btc did in 2019.i reckon alot of people deep down inside are thinking it, just not many ppl want to say it rn for fear of sounding like a crazy person — Bluntz (@SmartContracter) August 17, 2022

Further, the strategist used the Fibonacci retracement tool as his base point and predicted that Dogecoin would trade slightly under the $0.50 mark. Eventually, this will lead the Dogecoin price to rise by over 500% from its current price trade. 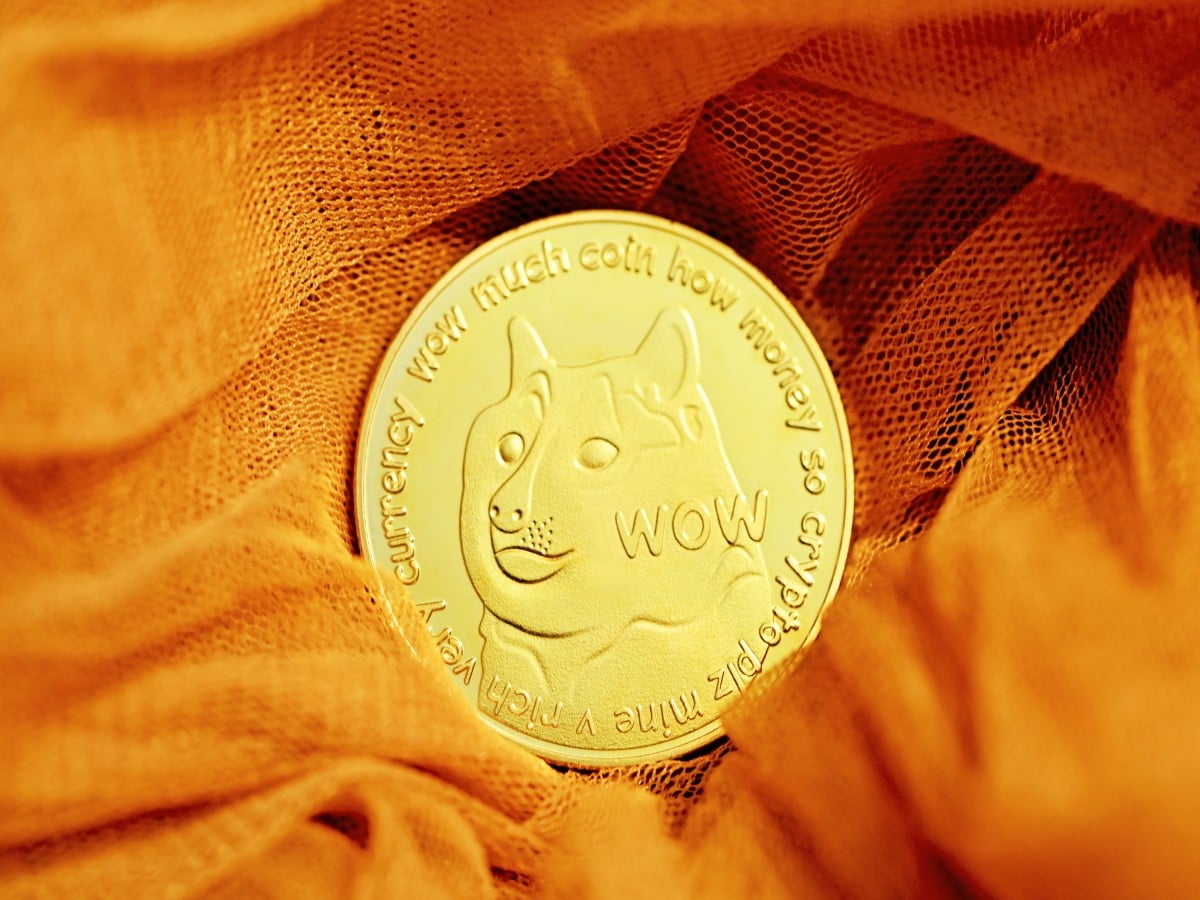