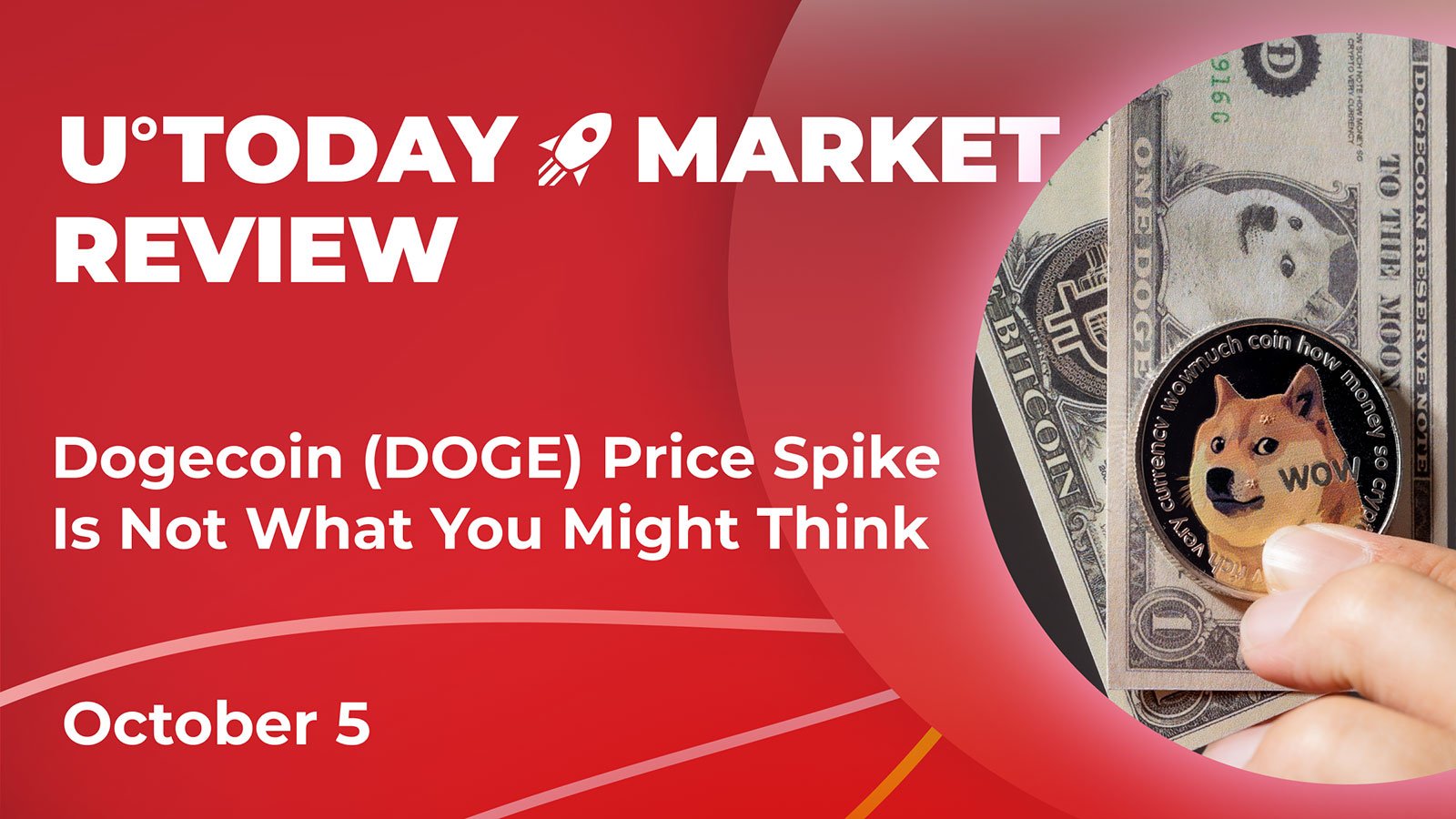 The recovery of the cryptocurrency market we saw yesterday might be in its final stages, considering the state of most digital assets we are seeing today. Even a strong price performance on assets like DOGE does not seem to have a strong foundation beneath it.

Despite the strong 7% price increase we saw yesterday, Dogecoin is not showing any signs of a noteworthy breakthrough and is already losing more than half of its value in today's trading session.

The problem with the current price increase is the main reason behind it, which is the potential finalization of Elon Musk's Twitter purchase. Previously, some crypto enthusiasts suggested that Musk would bring DOGE or another cryptocurrency to the social media platform.

However, according to court documents, Musk does not think implementation of digital assets on the platform is a good idea considering all the congestion and security issues digital asset users face outside of mainstream platforms.

The lack of fundamental support and questionable growth fuel creates an immediate profit, taking on the memecoin, which is why we are seeing a return below the exponential moving average.

From a technical standpoint, Dogecoin will continue to move in the prolonged consolidation channel formed back in June. In the long term, DOGE moves in a sharp downtrend since 2021 and, unfortunately, shows no signs of a reversal since April of this year.

Bitcoin's run toward the 50-day moving average can be considered yet another attempt to break through the downtrend formed since November of last year. Unfortunately, bulls were unable to push the first cryptocurrency above the important price level.

The spike in selling pressure pushed the asset back to the $20,000 threshold and will most likely cause a return to the strong support level at approximately $19,200. Trading volume profiles suggest that the digital gold is not interesting to investors as risks around the cryptocurrency market are still unreasonably high to invest in institutional-grade funds.

Despite the decoupling we saw in the pre-Merge period, Ethereum's dominance tumbled massively, considering the worsening of its price performance and the rising dominance of Bitcoin on the market.

In the last 24 hours, Ethereum has lost around 1.3% of its value after failing to break through the local resistance level reflected in the 50-day moving average. Unfortunately, Ether remains in the 53-day-old downtrend that began after the successful installation of the Merge update.

Unfortunately, Ethereum is not showing anything exceptional and will most likely continue to move downward until the market recovers as a whole. 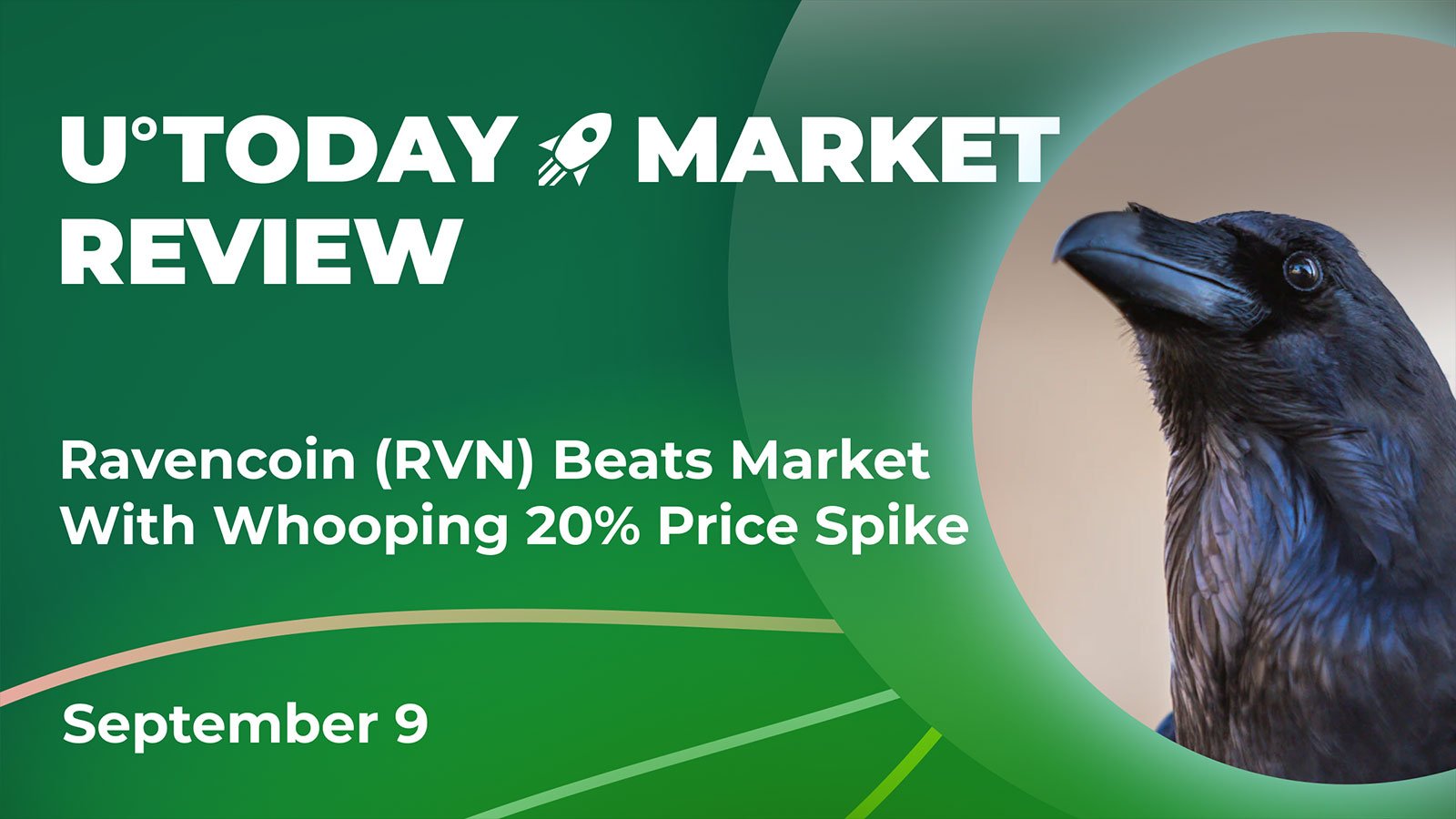 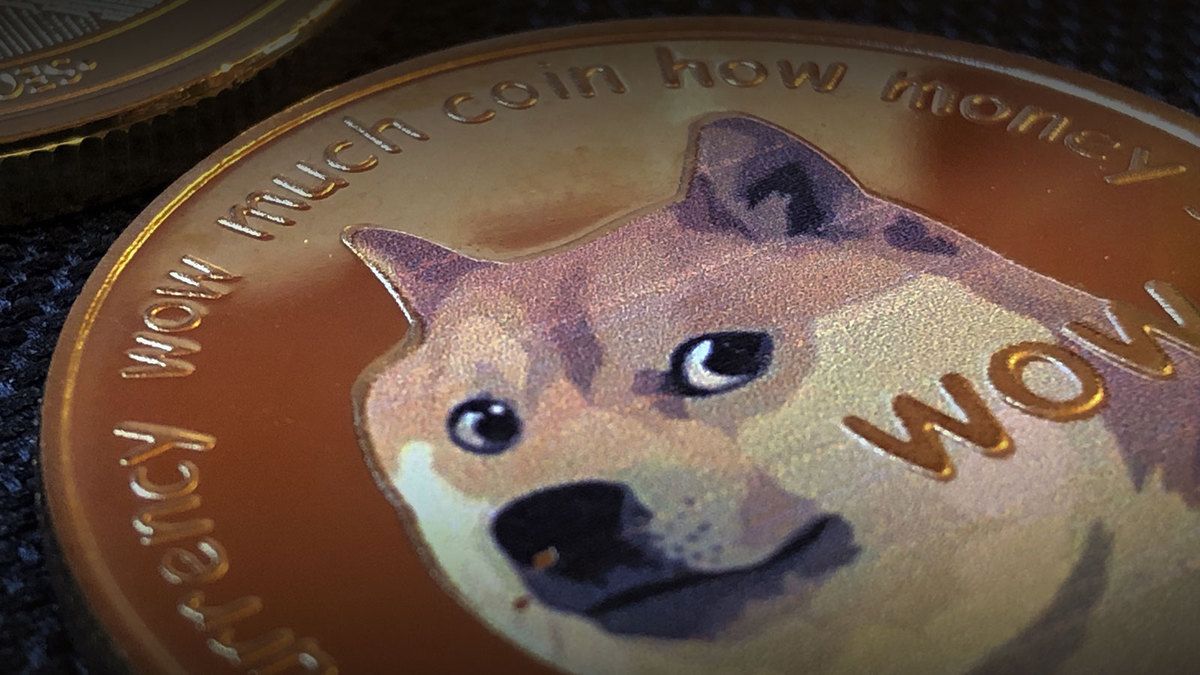 New Whales Join the Dogecoin Army, Will the DOGE Price Withness a Fresh Rally to $0.1?