Dogecoin [DOGE] buyers could rely on this breakout possibility 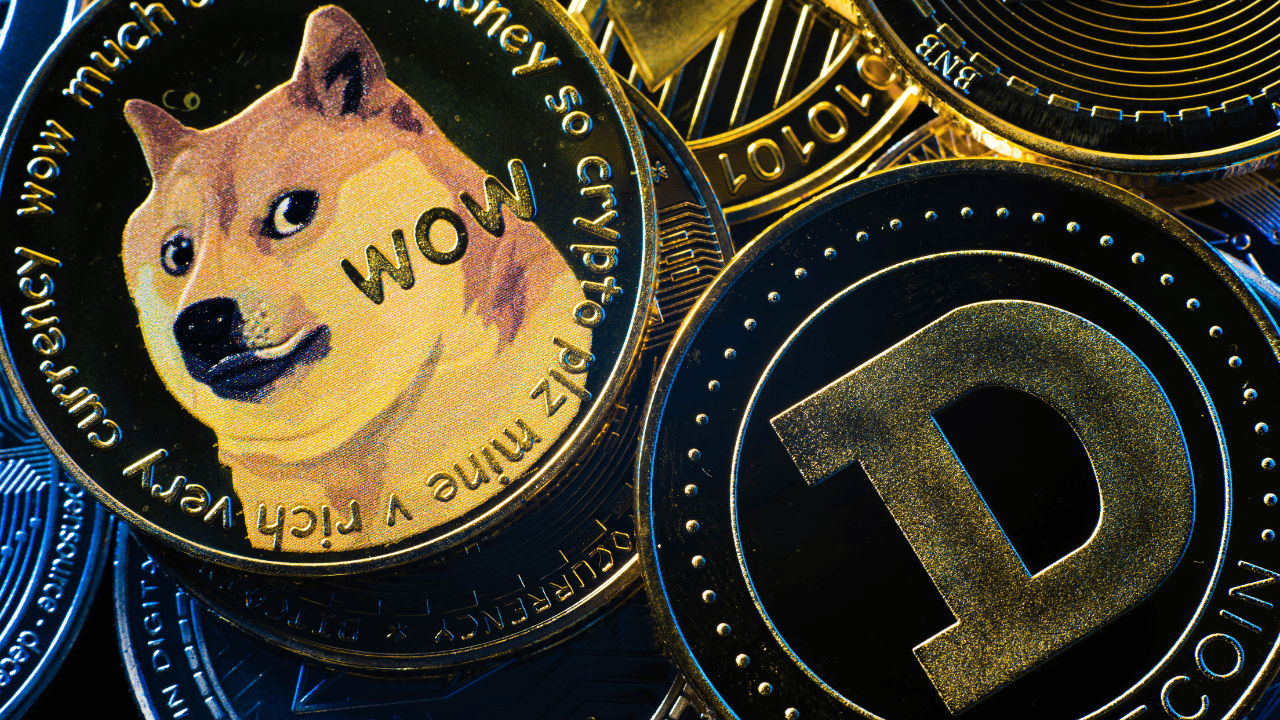 Over the course of the last seven weeks, Dogecoin [DOGE] has clawed itself toward its nine-month trendline resistance (white, dashed) in the daily chart. This gradual revival aided the meme-coin in expediting the growth on its 20 EMA as it strived to provoke a bullish flip on the EMA ribbons.

However, DOGE struggled to find a volatile break away from the Point of Control (POC, red). With a host of resistances in the $0.07 zone, the buyers must ramp up the buy volumes to finally confirm a breakout possibility. At press time, DOGE was trading at $0.0689, up by 2.85% in the last 24 hours.

The buying resurgence from the 15-month support in the $0.049-$0.052 range helped the coin to maintain a position near the POC level. Meanwhile, the buyers struggled to break above the shackles of the EMA ribbons.

Also, the nine-month trendline resistance coincided with the 50 EMA to create a stiff hurdle. While the buying pressure seemingly built up around the boundary of these ribbons, any break above the $0.07-mark can enforce a bullish volatile move.

Over the last month, DOGE formed a symmetrical triangle-like structure in the daily timeframe. Given the slight previous uptrend, the coin had breakout potential. Any break above the pattern could trigger a test of the $0.077-ceiling in the coming sessions.

However, a bearish intervention at the $0.07-mark could help the sellers extend the sluggish phase. Any close below the $0.065 level would act as a potential trigger for bullish invalidation.

The RSI finally snapped the 52-resistance to claim a bullish edge. Bulls still needed to maintain the uptrend above this level to ensure continued growth on the chart.

Interestingly, the CMF and the Accumulation/Distribution lines marked lower troughs over the ten days. This trajectory affirmed the existence of a bullish divergence with the price action. But the alt was yet to display a strong directional trend, as evidenced by the ADX.

DOGE was at the apex of its symmetrical triangle structure at the time of writing. The next few candlesticks could confirm the bullish bias revealed by the indicators. The targets would remain the same as discussed.

Nonetheless, the dog-themed coin shares a 79% 30-day correlation with the king coin. Thus, keeping an eye on Bitcoin’s movement would complement these technical factors. 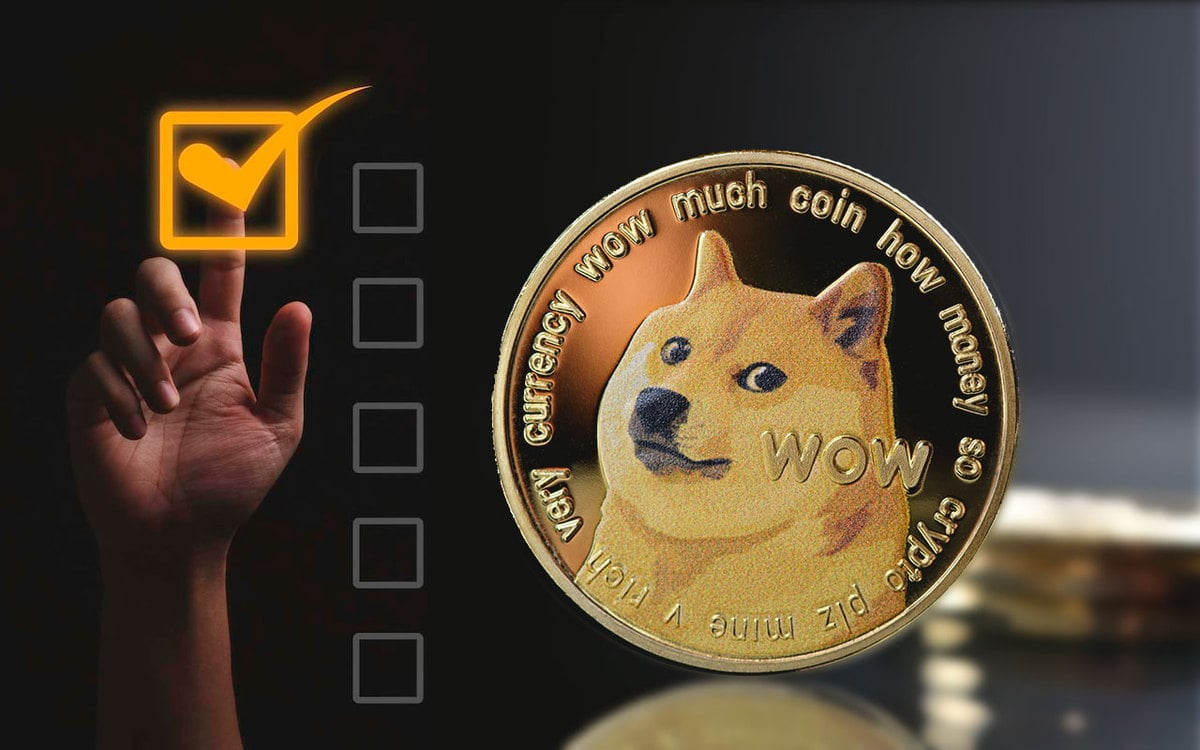 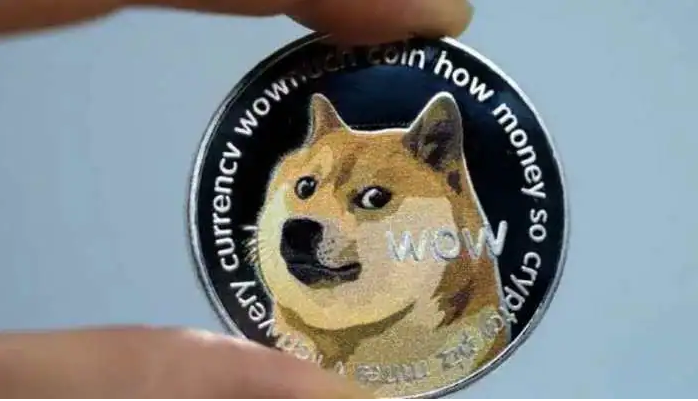 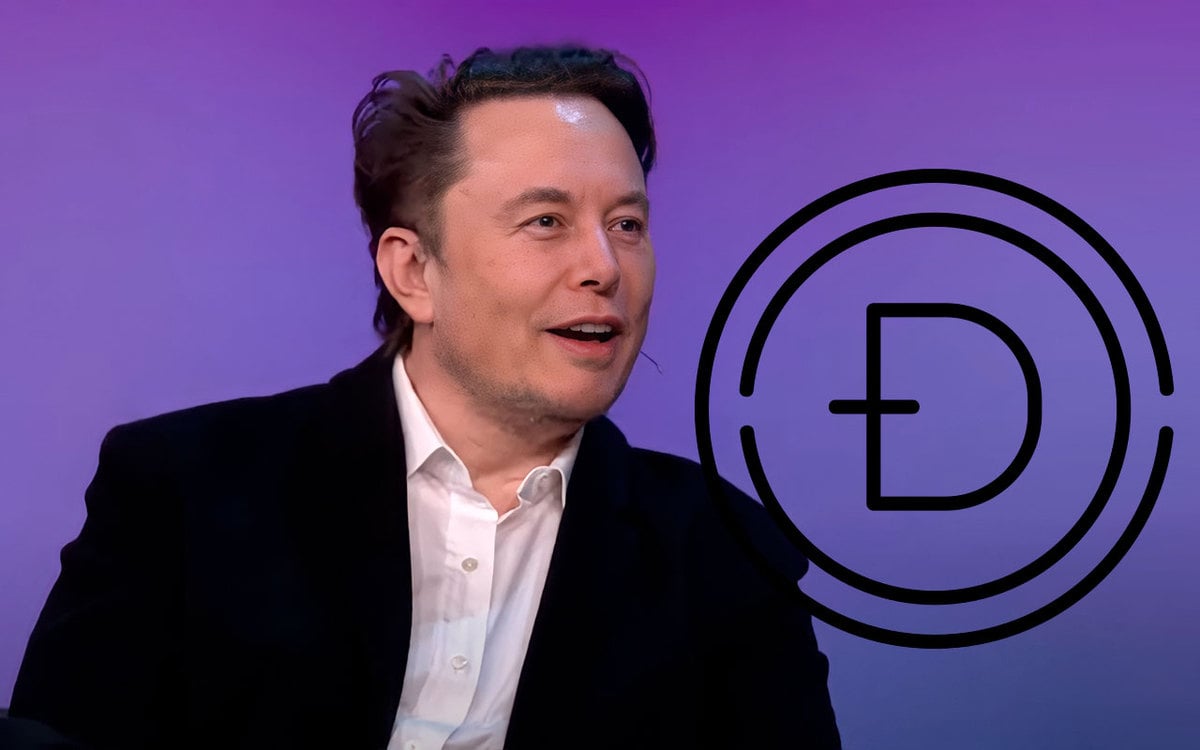 Elon Musk Says He Will Continue Supporting Dogecoin ‘Wherever Possible’