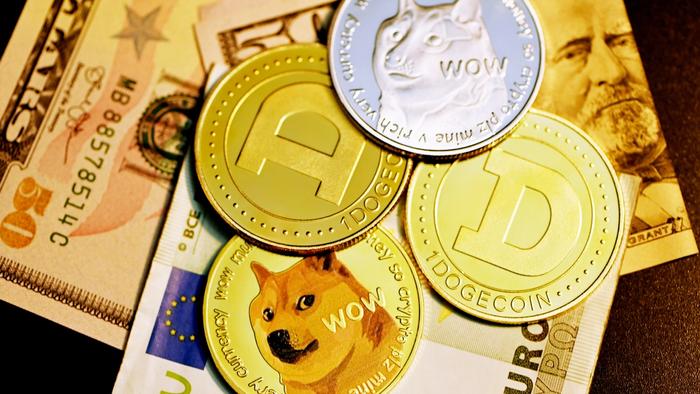 Dogecoin has still not fallen out of favor with investors despite losing more than 90% of its all-time high. The meme coin whose community continues to wax stronger is still one of the largest cryptocurrencies by market cap. One thing that has always haunted the digital asset though has been its beginnings. Now, the co-creator of the meme coin has added another layer to this by stating that the coin was created by “a stupid person.”

Billy Markus is one-half of the duo responsible for the creation of Dogecoin, which has since grown to become the largest meme coin in the space and one of the largest in the overall market. Both creators had subsequently exited the digital asset a few years after its creation and seemingly forgotten about it. That is until billionaire Elon Musk began to shill the cryptocurrency and it grew as high as $0.7 apiece. That is when Markus returned to the market.

Over the months following his return to the space, Markus has been a vocal member of the Dogecoin community, oftentimes providing ideas and suggestions to help further the utility of the coin. This time around though, the creator has given another reason why he likes the asset.

In a tweet, Markus explained that the digital asset was so beloved to him not only because it’s stupid but because it knows that it is stupid. This attributes to the fact that DOGE has never really claimed to be more than it really is, which is a community-driven meme coin.

the reason i like dogecoin is because it knows it is stupid— Shibetoshi Nakamoto (@BillyM2k) May 12, 2022

As for the creation of the token, Markus also continues with the ‘stupid’ rhetoric. Responding to a user that said they liked Dogecoin because they themselves were also stupid, the creator responded; “A stupid person also made it in the first place,” seemingly referring to himself and co-creator James Palmer as stupid.

The ‘Dogefather’ Elon Musk had also jumped on the Twitter thread to show support once again for the cryptocurrency. This comes as no surprise as it is very on-brand for the billionaire to be seen promoting the meme coin on Twitter.

He replied to Markus’s assessment of Dogecoin being a stupid coin that knows it’s stupid with the same utility argument that has been used several times before. Musk refuted the coin creator’s tweet by saying that “It has potential as a currency.”

Markus stood firm in his assessment that the digital asset is stupid. However, also praised the coin for its utility and success.

i enjoy that something stupid could also have utility and be successful— Shibetoshi Nakamoto (@BillyM2k) May 12, 2022

DOGE continues to hold up quite nicely in the market though. It is trading at $0.0922 at the time of this writing. 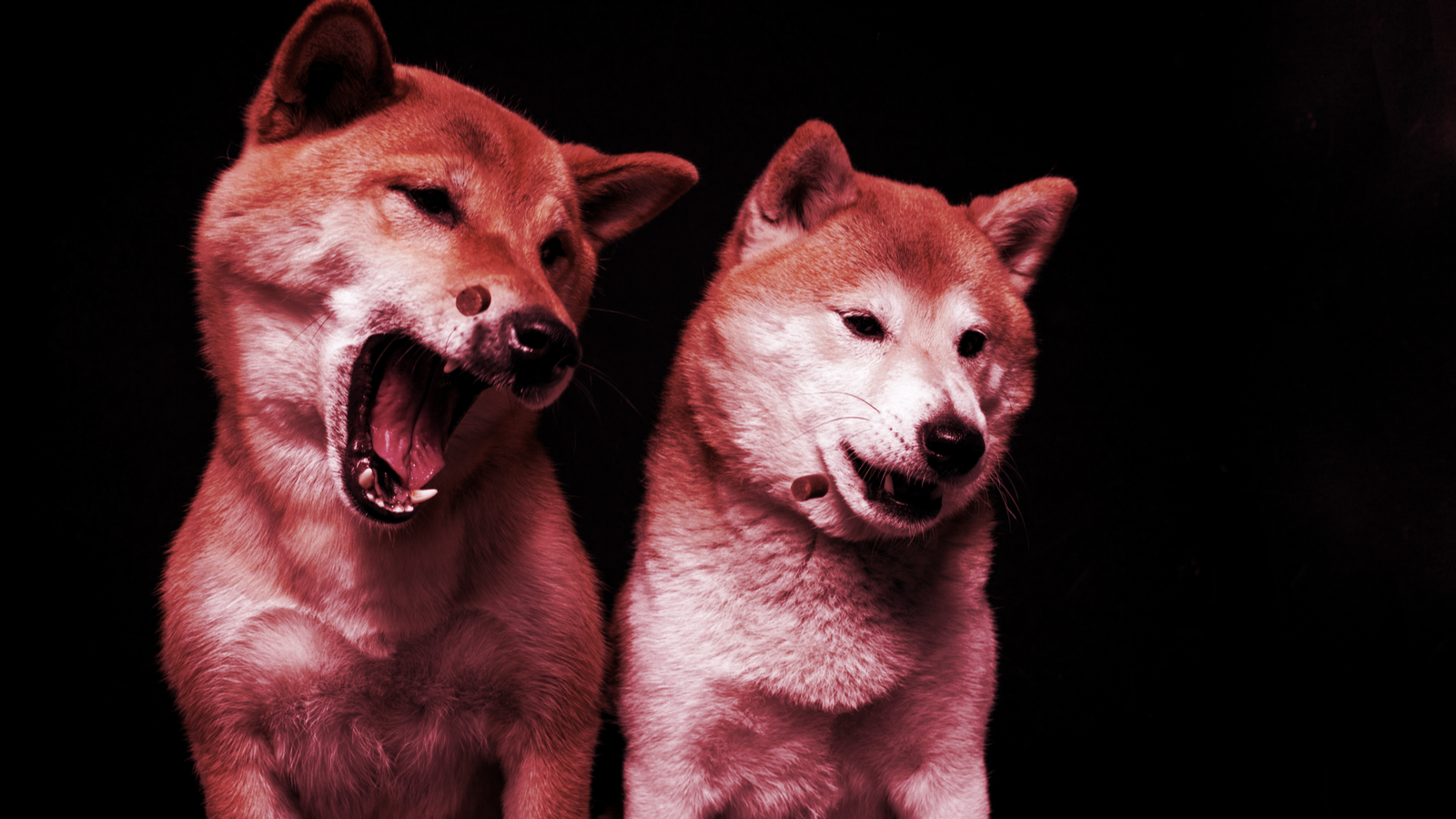 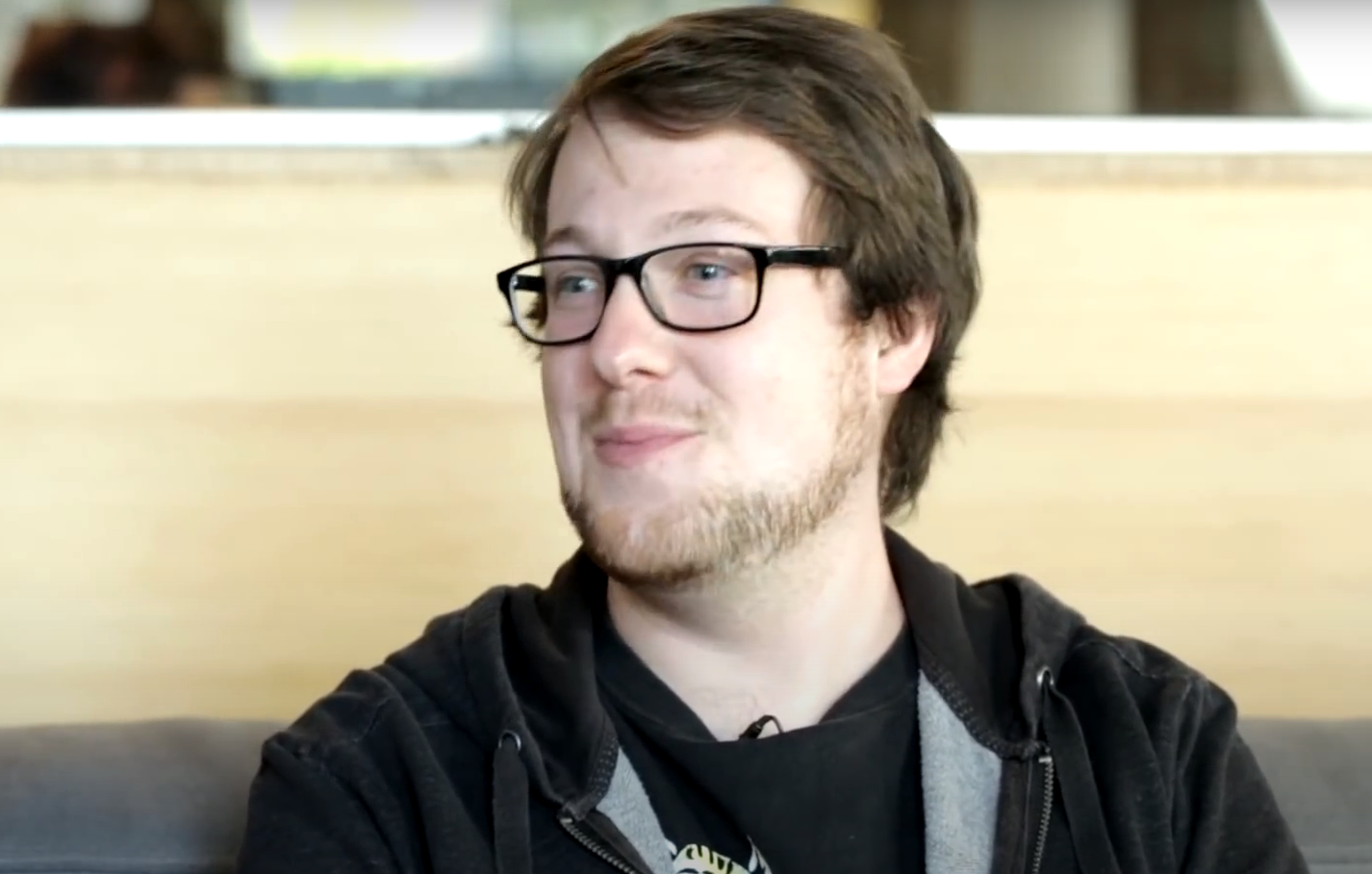 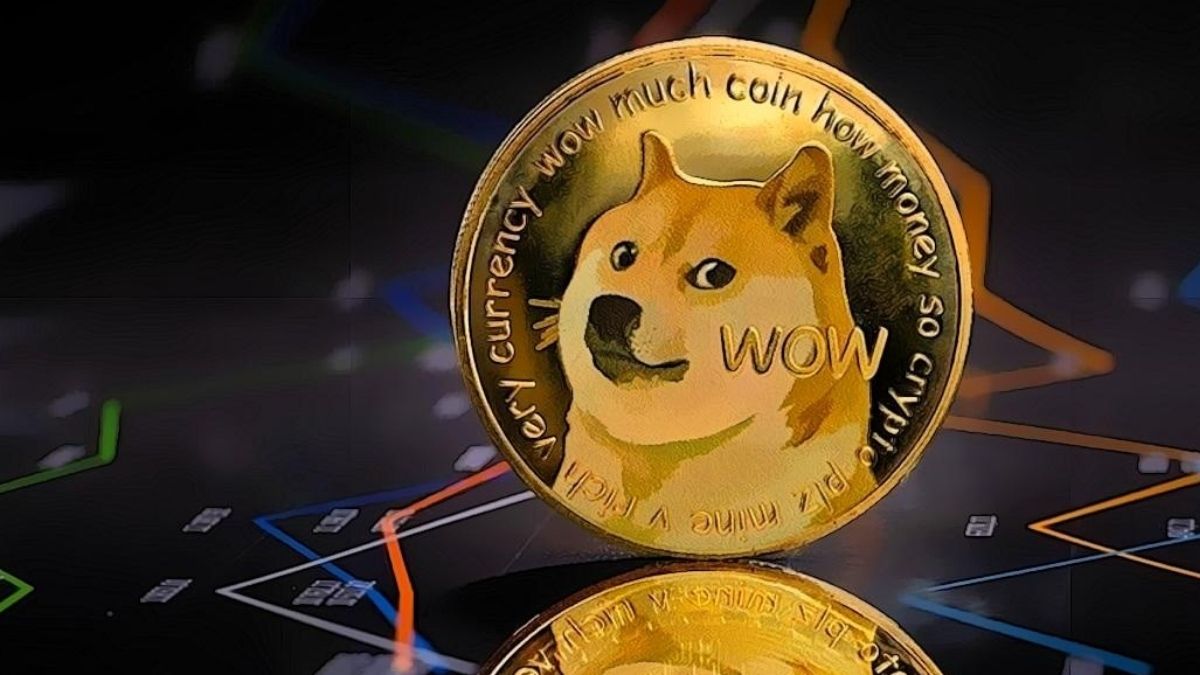