Dogecoin To Bring Golden Time In The Next Coming Months! Right Time To Hold DOGE For Long-Term? 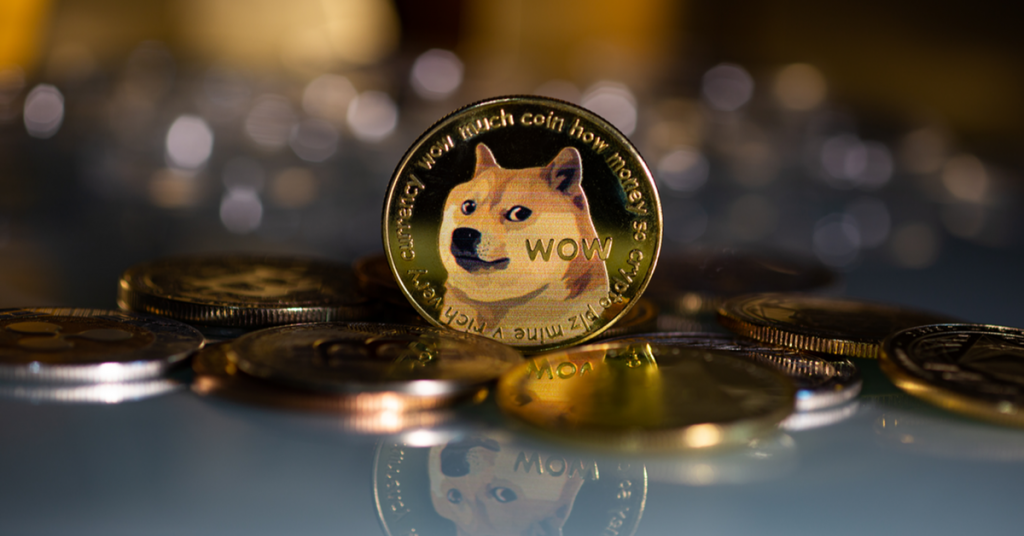 Tesla’s CEO Elon Musk’s respect for Dogecoin has been evident in the price chart as it continues to be the most aggressive meme coin in the crypto market.

Dogecoin has gained over 250% in its value since Elon Musk acquired Twitter on 25 October, and it continues to pump due to high buying pressure and demand.

The current price movement of DOGE has already grabbed the attention of multiple crypto analysts to give their predictions on its future price movement.

According to an analyst, Dogecoin may witness an enormous rise in the next five years, making it a good investment option in the long term.

Dogecoin Paves Its Way To Moon!

Elon Musk has greatly impacted the price of Dogecoin and contributed an immense rise to the meme coin amid the crypto winter.

Dogecoin now seems to change the fortune of investors and map portfolios once again, as it has generated a great ROI in the last few days.

Recently, a famous crypto strategist, AltstreetBet, predicted that Dogecoin might attain a maximum price range of $2-$5 in the next few years.

According to AltstreetBet, Dogecoin may continue its current market trend by following Doge-father’s further movements in the market.

As a result, Dogecoin may touch a resistance level of $0.3 in 2024 and then face rejection before kicking off a significant bearish trend to $0.03 by the beginning of 2026, indicated as wave 4. The analyst further predicted that DOGE might form a wave 5 after completing wave 4.

In wave 5, Dogecoin is projected to experience incredible growth in the price chart as it can touch a maximum price range of $2-$5. However, wave 5 may be shortened as wave 1, and wave 3 were extended.

The Twitter-inspired upward rally has put a stop to the DOGE price as it faces rejection at $0.15 and forms a long bearish candle on the daily price chart. Dogecoin fell from a high of $0.158 to a low of $0.124 yesterday, as whale investors continue to create selling pressure.

Looking at the daily price chart, the hype of the meme coin may soon come to an end as investors are now looking to liquidate their holdings after booking a significant profit due to ‘sell the news’ (Musk’s Twitter acquisition).

The RSI level also does not support Dogecoin’s current trend, as it has dropped from a level of 91 to 79.

The Bollinger band’s lower limit is at $0.11, an immediate support level for DOGE. If Dogecoin drops below this support level, it can have a sharp decline to its fundamental support level of $0.07.

Conversely, the MACD indicator favors Dogecoin’s bullish momentum as it trades upward. Moreover, SMA-200 or Mayer Multiple trades at 1.83, the highest since June 2021. As a result, Dogecoin may slightly make an upward correction before dropping rapidly in the price chart.

Katie Stockton, the founder of Fairlead Strategies, said, “Dogecoin rallied over 100% last week on speculation of integration with Twitter. The surge is meaningful on its chart, noting the breakout above the 200-day MA and former peaks.”

DOGE Price : Dogecoin To The Moon! Is This The Right Time To Increase Your Holdings? 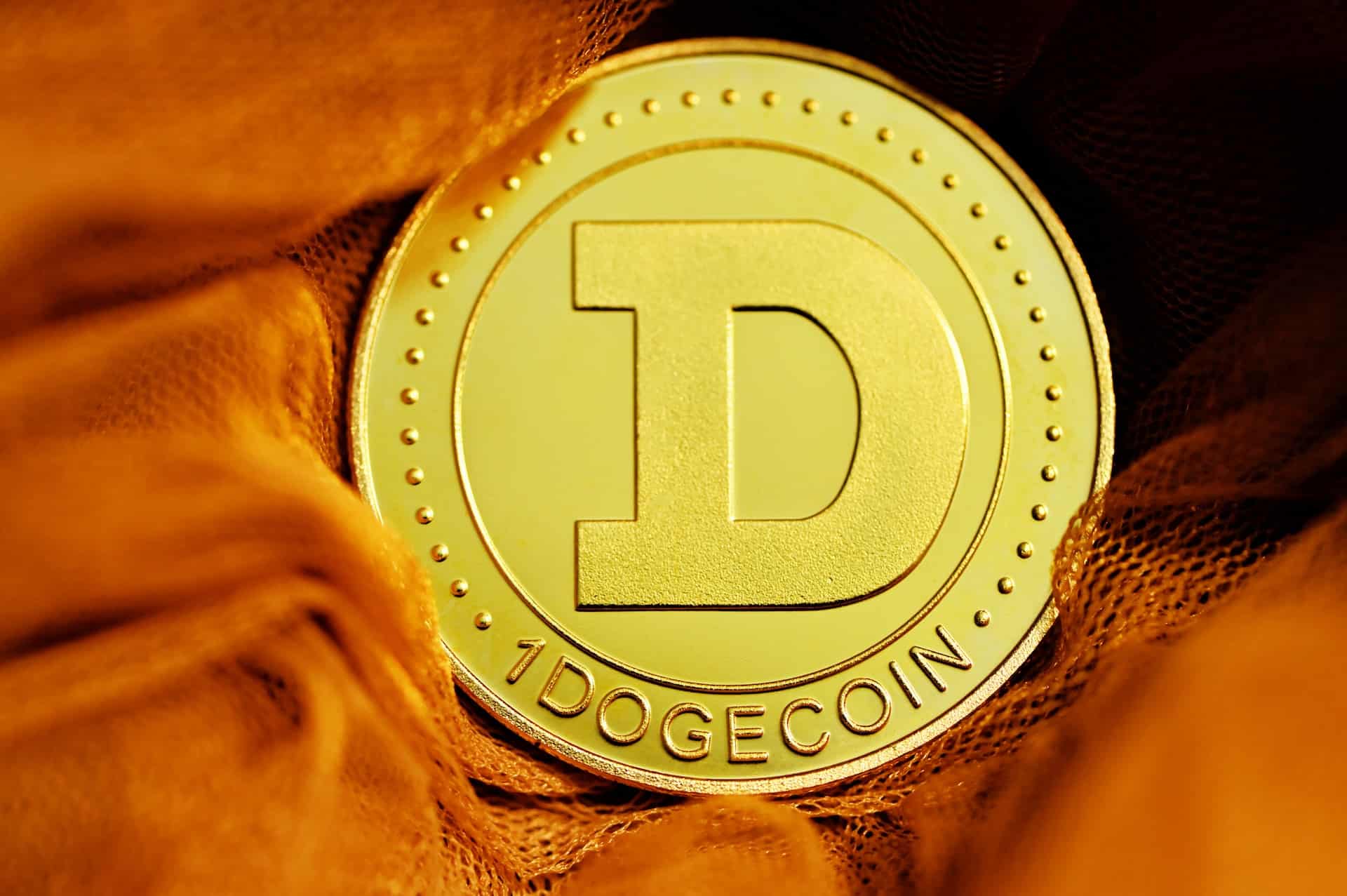