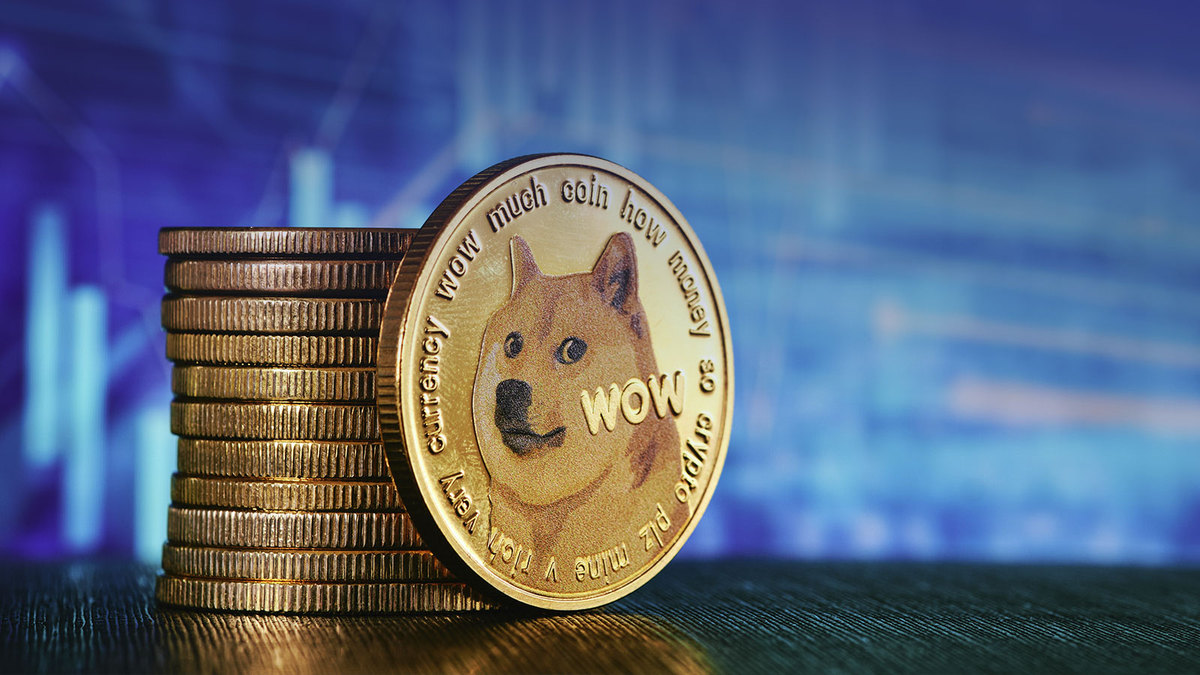 Dogecoin's lightning fast 150% rally was surprising, unexpected and, most importantly, foundationless. The whole price move was based on an assumption of Elon Musk's intention to implement DOGE as a utility coin for Twitter. However, the lack of details and the absence of rumors caused the rally to fade, but the attention of investors remained.

With the crypto market's attention chained to Dogecoin, any appearance of buying support could have led to a strong rally that would push DOGE back to the top. Yesterday, that short-term support occurred, and the cryptocurrency saw a solid 11% price increase in the last 24 hours. 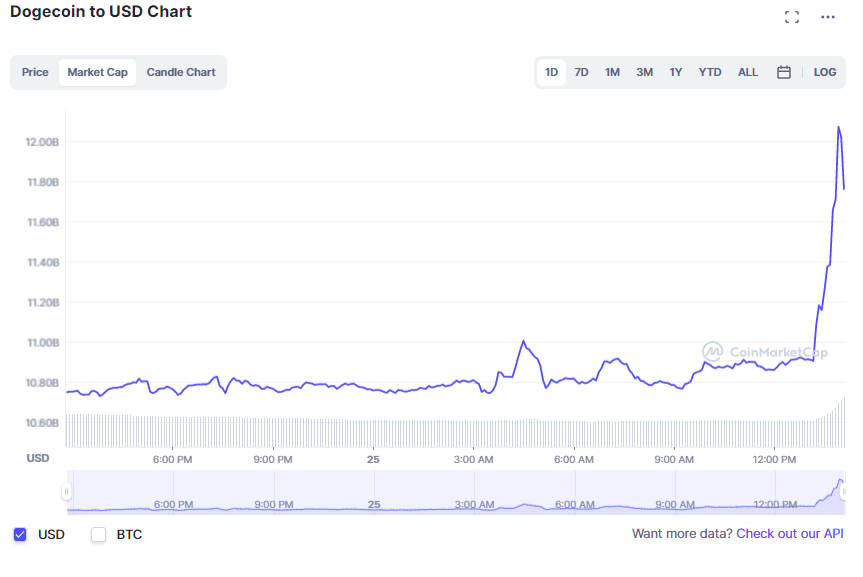 Considering the nature of Dogecoin, a mild 11% price increase can easily turn into a full-blown price rally with a triple-digit return like the one we saw at the beginning of November. The distribution of holders on DOGE has always been heavily tilted toward retail investors, who usually aim at short-term gains rather than a prolonged holding of assets.

Thanks to the acceleration of the mild rally, Dogecoin quickly returned to the list of the top eight coins on the cryptocurrency market, leaving Cardano behind.

Cardano not catching up

As always, Cardano is barely catching up with the cryptocurrency in terms of market performance. After one of the first and biggest rugpulls in the network's history, ADA faced elevated selling pressure that pushed its capitalization below the memecoin's.

Unfortunately, ADA could not recover despite the increased network activity and will most likely continue consolidating at around the price level of $0.3, around the multi-year bottom of $0.29. 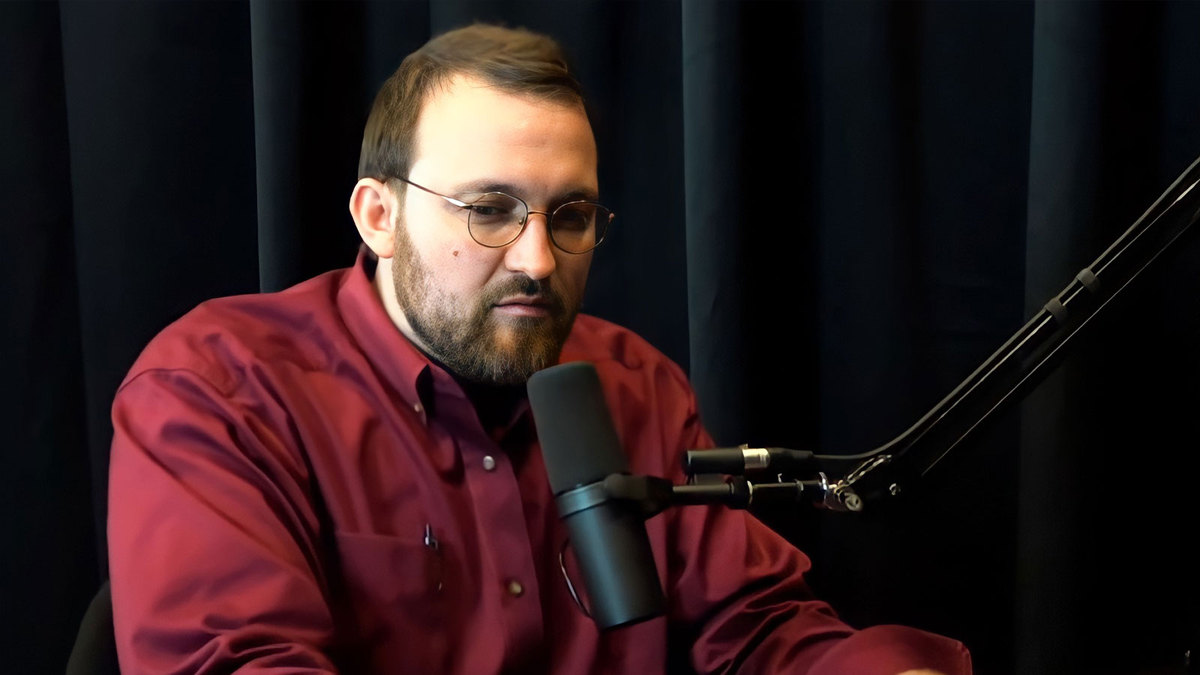 Dogecoin Down 10%, ADA Down 5%, Cardano Founder Says This on Markets 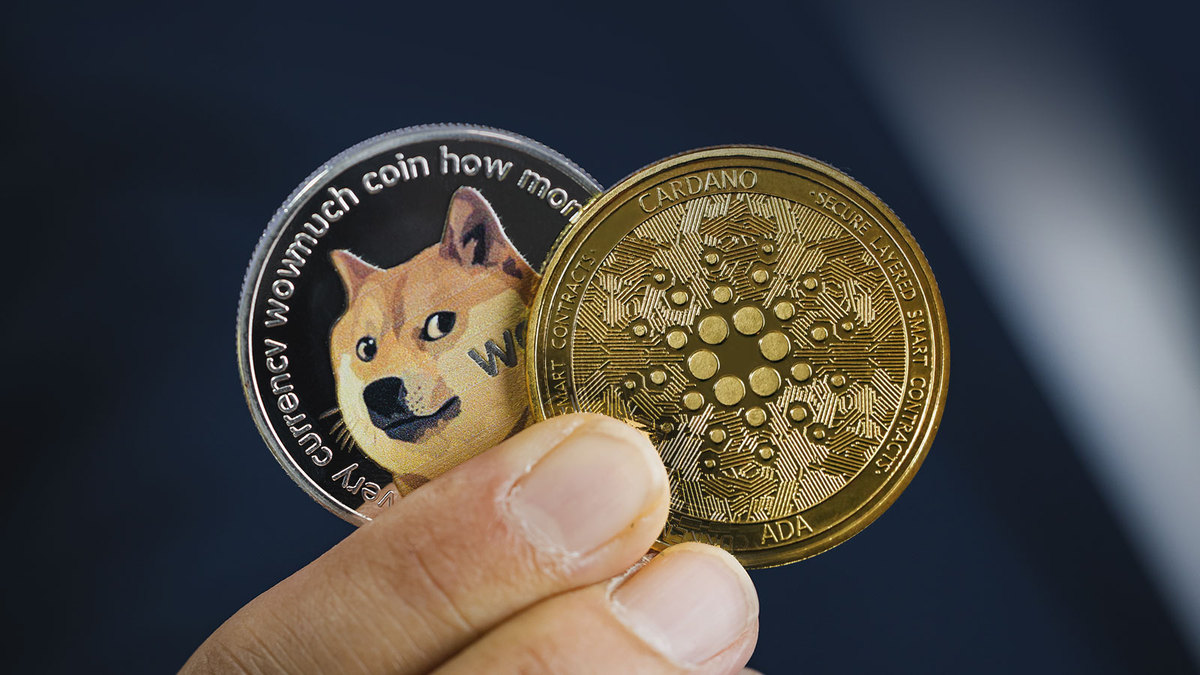 Cardano Gets Behind Dogecoin (DOGE) After Explosive Price Performance