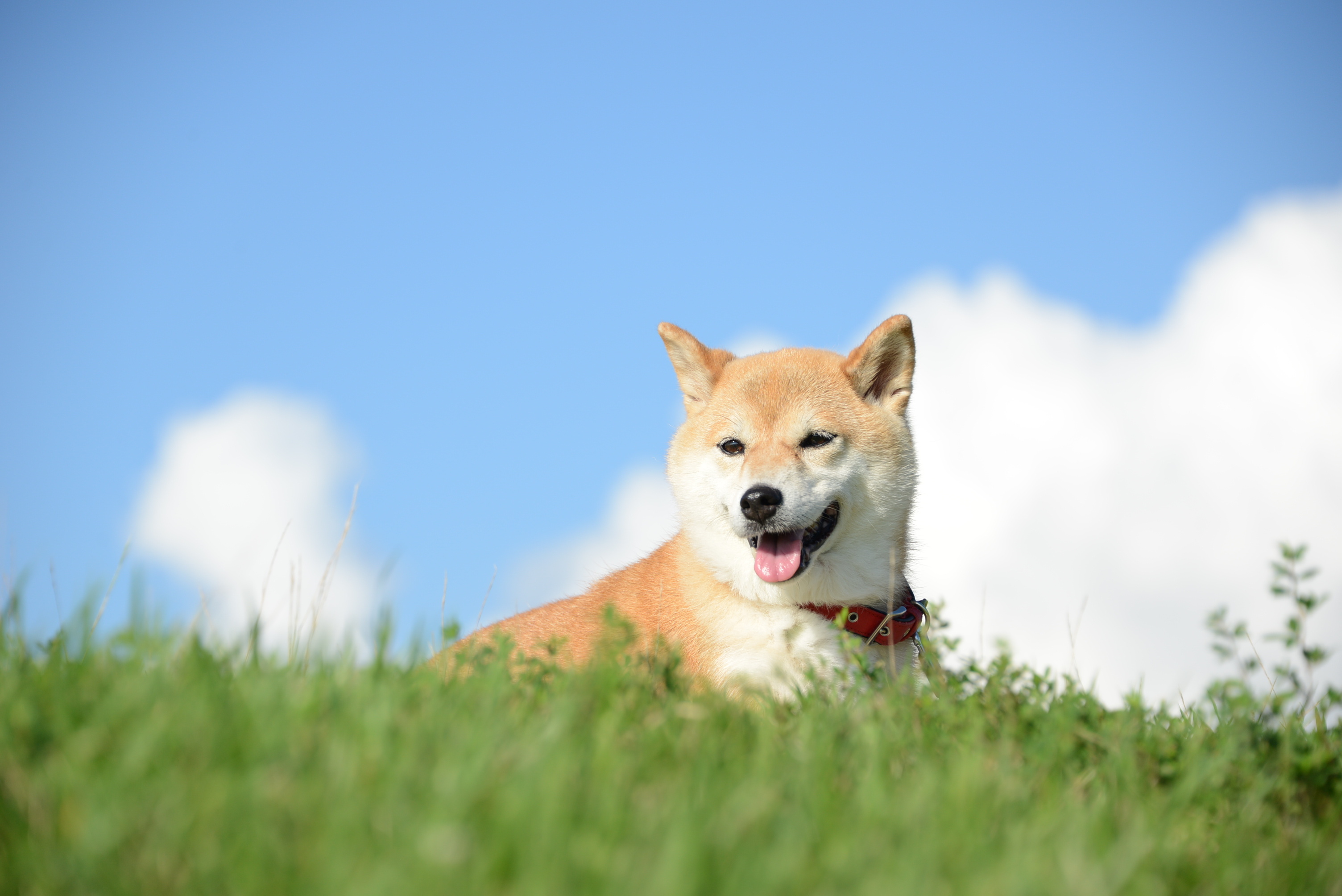 Dogecoin (DC) has surged by another 63% over the past 24 hours, according to data by CoinGecko. The token reached yet another all-time high of $0.00338583 just minutes ago. Dogechain bills itself as a layer-2 solution that is capable of bringing decentralized applications and non-fungible tokens to Dogecoin users. Prominent crypto sleuth ZachXBT noted that a wallet tied directly to the deployer received 20 billion DC tokens and started dumping them on users. As reported by U.Today, Dogecoin co-founder Billy Markus allegedly refused to promote Dogechain for a whopping $14 million. Had he accepted the offer, this would have been viewed as a betrayal by the fans of the meme coin he co-created all the back in 2013.

The Dogecoin community has been at loggerheads with the Dogechain project for quite a while. Many accuse the layer-2 solution of being a blatant scam whose aim is to convince Dogecoin holders to part ways with their holdings.

In late July, Mishaboar, a prominent member of the Dogecoin community, posted

, which says that Dogecoin is not affiliated with Dogechain, describing it as yet another “knock-off token.”

In spite of a wave of criticism, the DC token seems to be gaining traction, with KuCoin becoming the first major exchange to list the controversial token earlier this year. The listing fueled a

The team behind Dogechain claims that it plans to organize an airdrop for Dogecoin holders, but details remain scant so far. 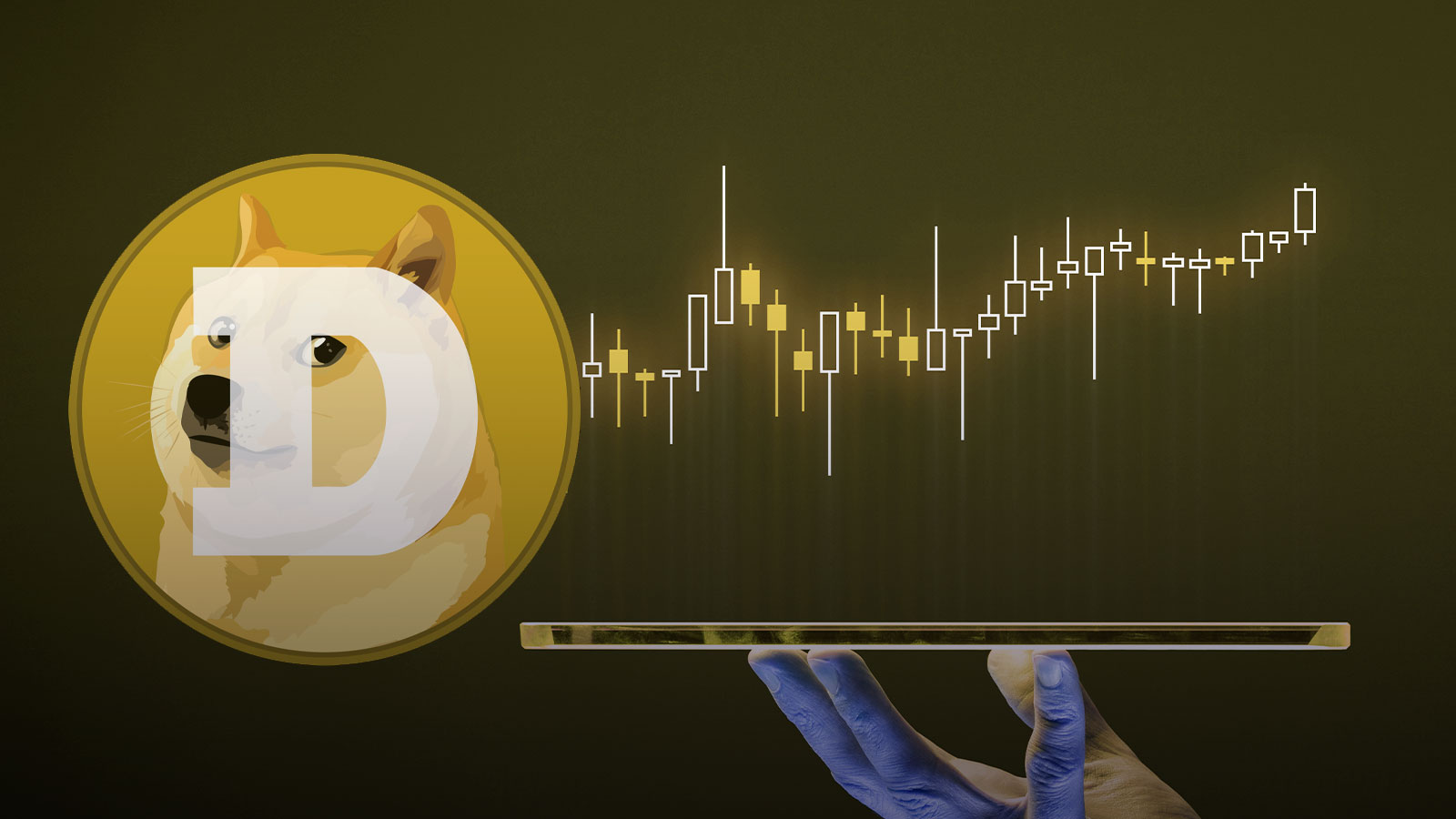