DOGE up 18% as Elon Musk moves to take over Twitter 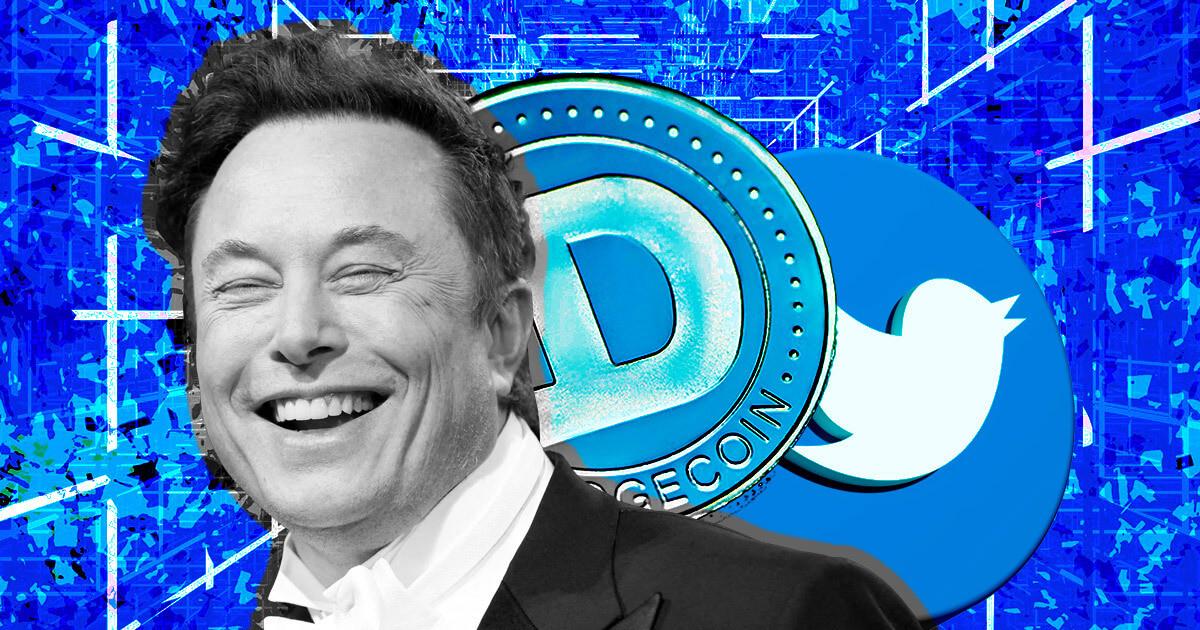 Dogecoin has surged 18% following news that Dogefather Elon Musk is set to take over Twitter by Friday.

Bloomberg reported on Oct. 24, that Musk has assured loan bankers assisting his acquisition with about $13 billion, that the Twitter deal will be completed by the weekend.

On Oct. 26, Musk changed his Twitter bio to “Chief Twit” followed by a visit to Twitter headquarters.

While discussing with Twitter employees, Musk refuted claims that he intends to cut jobs by 75%. He added that the employees were cool people he looks forward to working with.

If the $44 billion Twitter takeover pulls off as expected, Elon Musk’s favorite cryptocurrency Dogecoin may have a place in Twitter’s payment method.

Prior to pulling off his first Twitter deal, Elon Musk had ongoing discussions to integrate crypto payment into the social media app for seamless transfer of money between users.

As the Dogefather, Musk hinted at plans to enable users to pay for premium services like Twitter Blue using Dogecoin.

Dogecoin has spiked over 18% to reach a local high of $0.0777, as possibilities of its integration with Twitter increase. Similar, the meme coin is up over 30% in the last 30 days.

According to CryptoSlate data, Dogecoin’s market capitalization has increased from about $7.95 billion to over $10.30 billion over the last 48 hours, recording an inflow of approximately $2.35 billion as of press time.