DOGE Creator Never Made Millions of USD from Crypto, Here’s Why 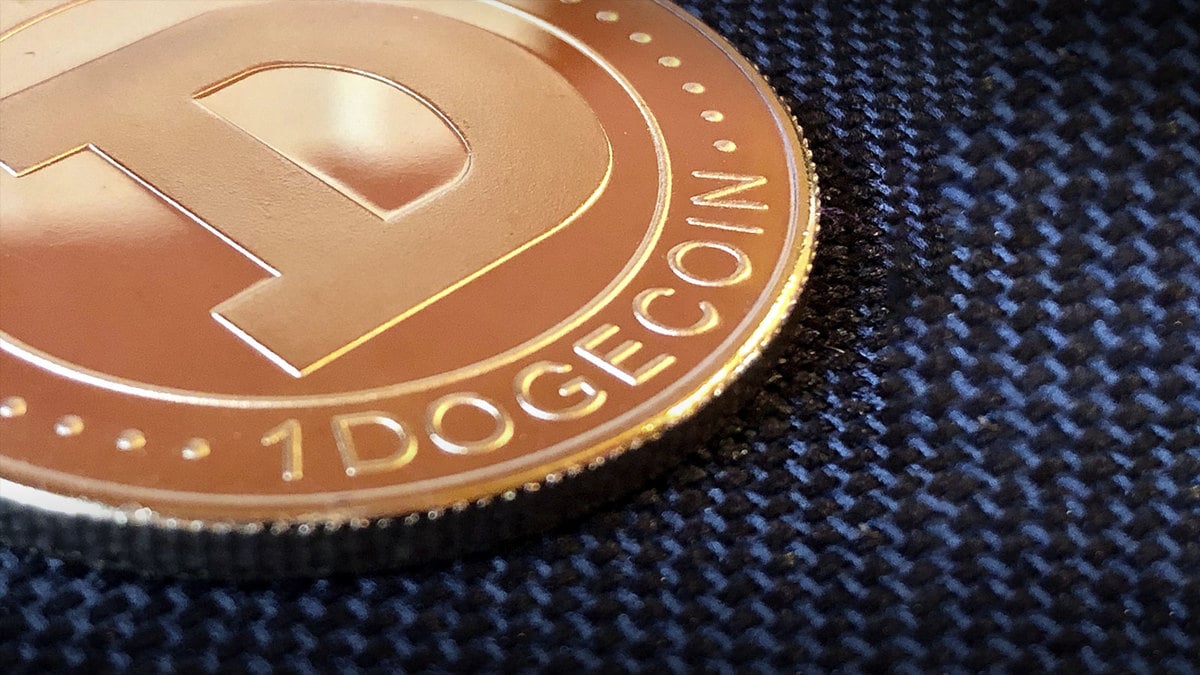 Billy Markus, one of the two founders of the most popular and original meme coin DOGE, has taken to Twitter to share that he is not a crypto millionaire as many perhaps think.

He explained why he never made millions of USD on digital currencies.

Making "not even close" to millions of USD

In a recent tweet, Markus addressed multiple questions he has been getting from various people about his crypto stash.

These questions are about whether he regrets selling his crypto back in 2015 and missing out on millions of USD. He sarcastically responded that he loves the fact that he failed to become a millionaire because he got rid of his crypto assets too early.

According to the tweet, every time he gets such a question, he is reminded of that step – "thanks for reminding me about that, really appreciated!"

i love when people ask me if i regret selling all my crypto in 2015like, oh no, not at all, i love that i missed out on millions of dollars and a happy carefree life instead of being a wage slave living in an apartment. thanks for reminding me about that, really appreciated! 👍— Shibetoshi Nakamoto (@BillyM2k) November 11, 2022

Dogecoin has made other people rich

Another sarcastic response came from Billy Markus to those who keep telling him "how rich Dogecoin made him."

He wrote that they should be thanking those who took DOGE off their hands on an exchange and reminded his army of followers that Dogecoin was initially meant to be a joke, a parody on Bitcoin, when DOGE launched in 2013. BTC was released by the mysterious Satoshi Nakamoto four years earlier. 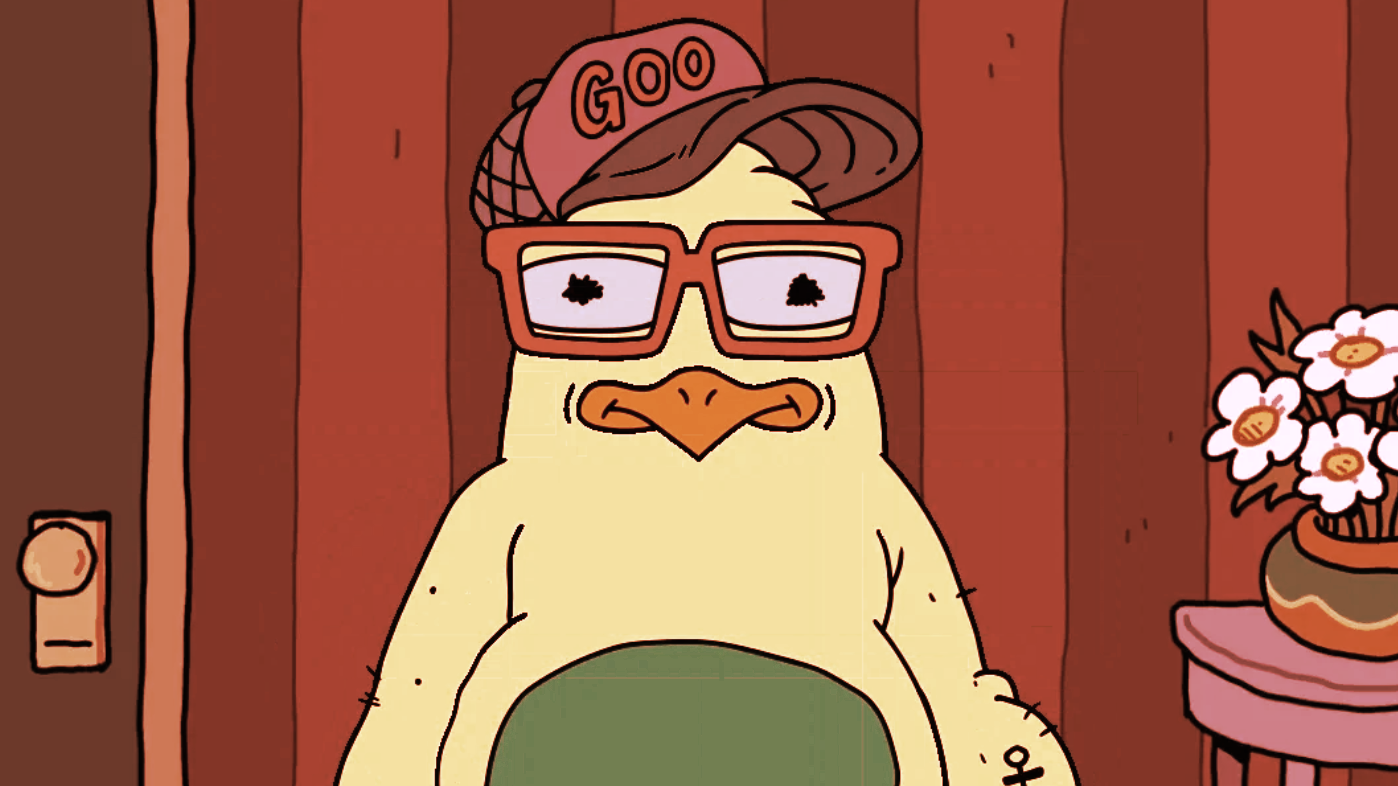