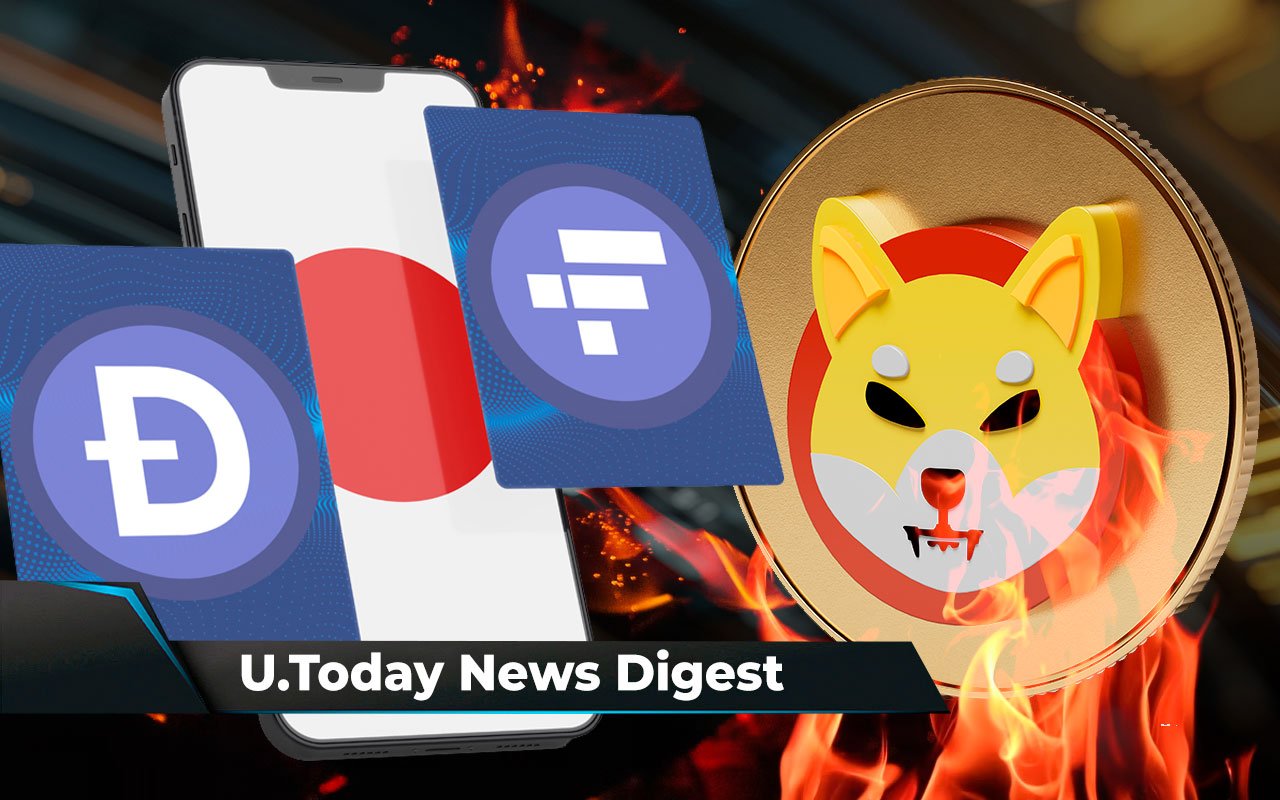 According to its official announcement, FTX Japan, one of the top crypto exchanges, started handling Dogecoin in its physical transactions (sales offices/exchanges) and perpetual transactions on Tuesday, July 5, 2022. Per a statement on the company’s website, in the future, FTX Japan also intends to introduce the opportunity to trade DOGE. Since Dogecoin's surge to fame in 2020, the meme crypto has been listed by numerous crypto exchanges. In July 2020, OKEx listed a perpetual DOGE/USDT pair. In the same month, Bitfinex announced the listing of MegaDogecoin (MDOGE), which represents one million "normal" DOGE. The years 2021 and 2022 have been also fruitful for DOGE as it has been accepted by such major trading platforms as Coinbase, Bitso and Kraken.

Data provided by the Shibburn website demonstrated a considerable increase of 155% in SHIB burn rate yesterday, with 208 million meme coins reportedly destroyed. According to statistics from IntoTheBlock, large SHIB holders joined in the action as large transactions increased by 153% over the course of Monday, July 4. WhaleStats’ analysis of the top 100 Shiba Inu holders also revealed a 6.8% increase in the average Shiba Inu balance as a result of crypto whales dealing with billions of Shiba Inu and a rise in large transactions. Besides, the average Shib value has also increased by 9.4%.

In addition to good news about Shiba Inu, U.Today reported today that the canine coin’s lead dev, Shytoshi Kusama, provided an update on Shibarium and SHI stablecoin, saying that the latter will be released as early as 2022.

Cardano has become the top project by development activity in the last 30 days, garnering a record-breaking amount of commits on its GitHub page. This comes as some developers are preparing their application for new functions of the upcoming Vasil hard fork, and others are trying to find something to improve directly in Cardano. Additionally, Cardano saw an increase in the number of wallets on the network, with Cardano's network activity also showing signs of increase and the number of transactions hitting 44.8 million in the last month. However, such strong fundamental growth has not helped Cardano’s native asset to perform better on the market. At the moment, ADA is changing hands at $0.45.

Per a recent report of Bank of America, it has seen a more than 50% drop in usage. The banking institution claims that as of May, the number of customers with cryptocurrency exposure declined to less than 500,000 people. For comparison, it reached over a million active cryptocurrency users in November. The most recent data piece emphasizes the industry's deteriorating sentiment, which was brought on by significantly decreasing market prices. According to Bank of America’s David Tinsley, the collapse of the Terra stablecoin precipitated the market correction.

In contrast to some other U.S.-based American banking organizations, Bank of America has not tried its hand at crypto services yet. CEO Brian T. Moynihan explained in a recent interview with Yahoo! Finance that he did not believe the world's largest bank was missing out on "anything." 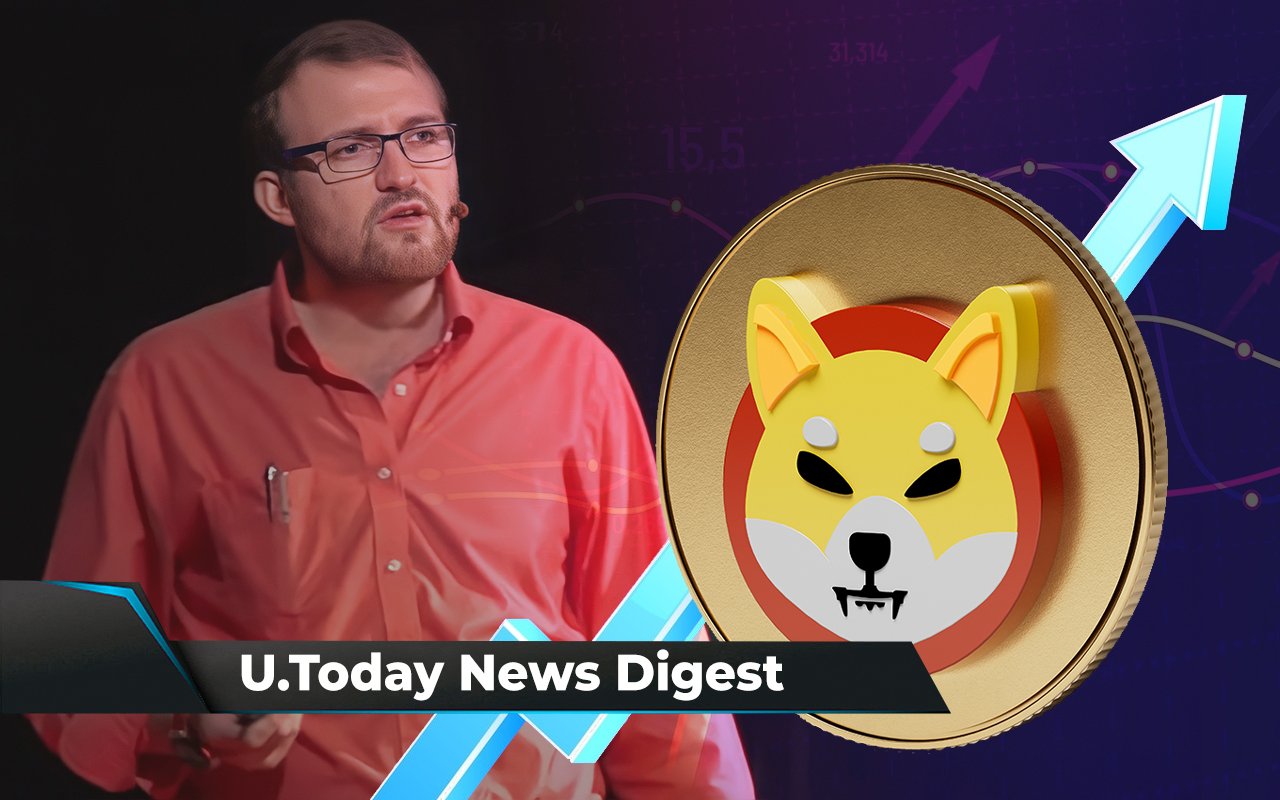 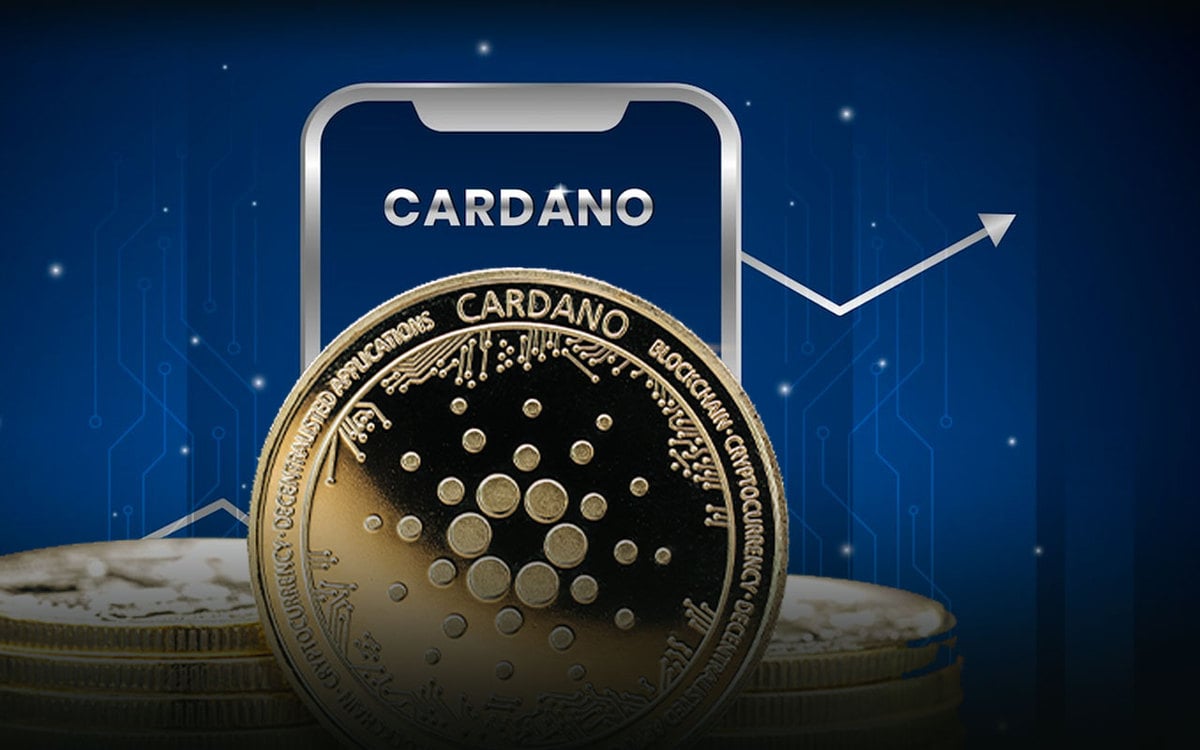 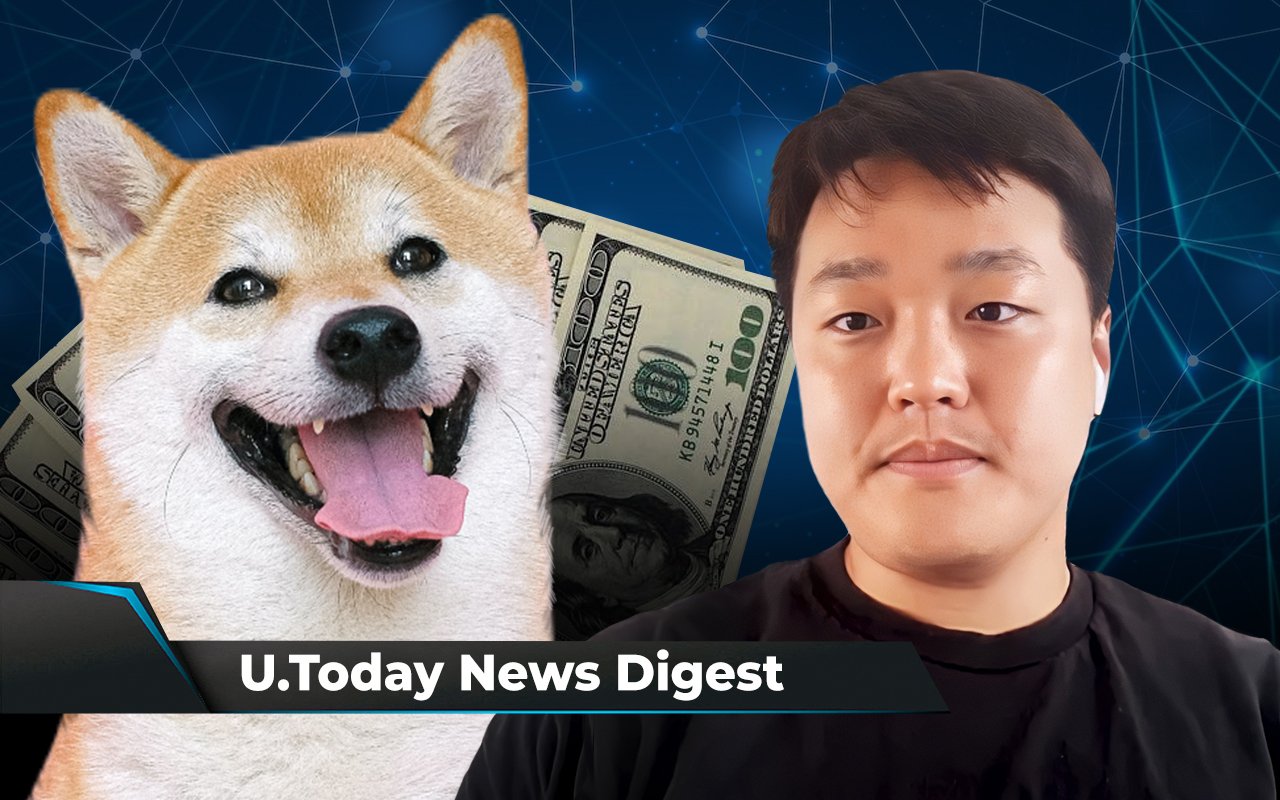