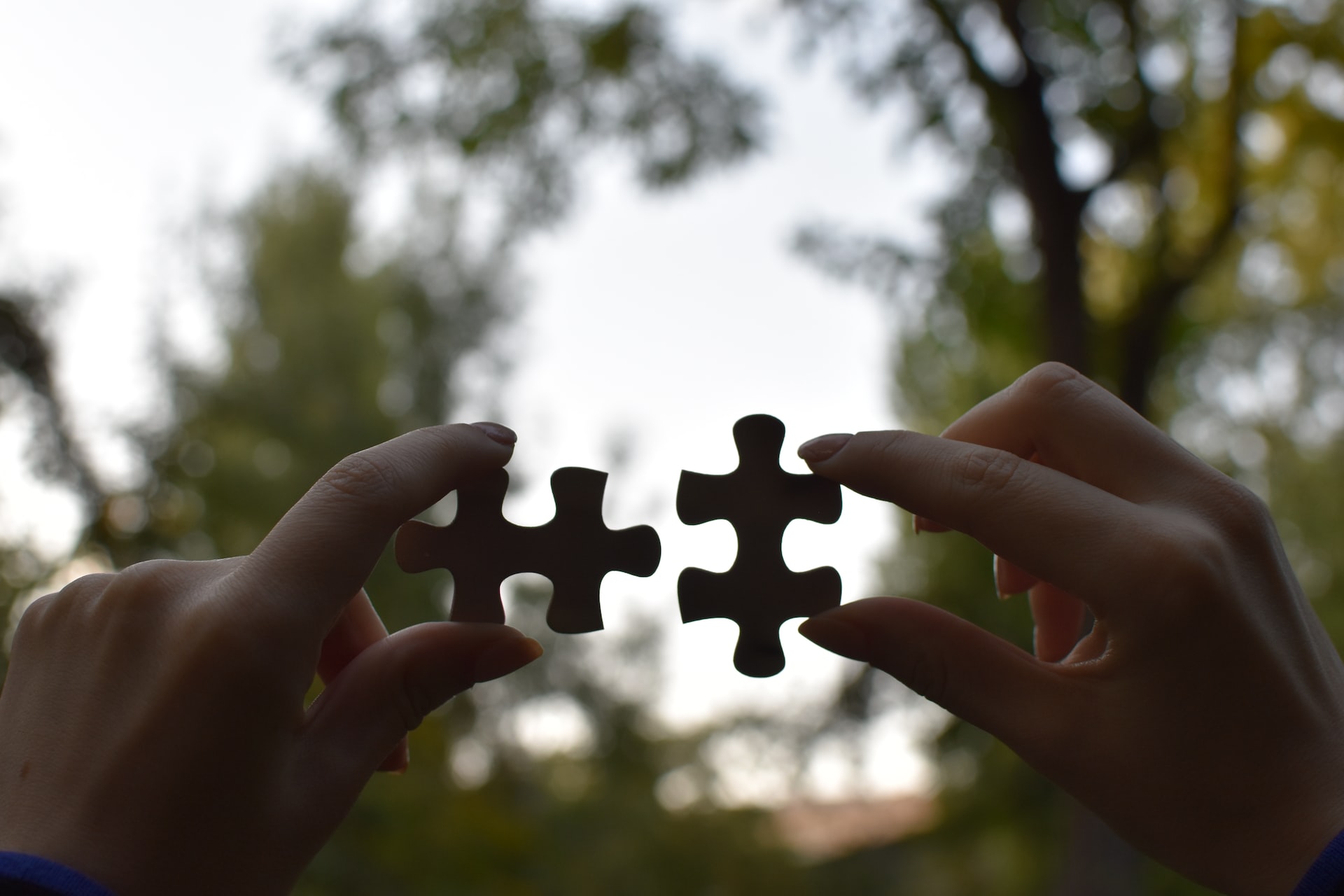 The amount for which the deal was closed has not been disclosed as of yet.

As per reports, SkyBridge will be utilising $40 million from the proceeds to buy crypto in order to reinforce its long-term balance sheet.

SkyBridge has been undergoing a difficult patch and the deal was sealed during such a time.

Crypto investors from SkyBridge had exited given the recent investment crash.

The industry overall has been staggering under a downturn and that had wiped out close to $2 trillion in market value spanned across almost a year.

FTX, the exchange platform has been helpful during such trying times for SkyBridge by aiding the business and facilitating the growth of the people by moving the products such as stocks and options.

We look forward to collaborating closely with SkyBridge on its crypto investment activity and also working alongside them on promising non-crypto-related investments.

Mr Scaramucci founded SkyBridge in 2005. He has served as White House communications director under Donald Trump and he later became a critic of the former president. Scaramucci has been inclined toward cryptocurrencies.

The current disturbance in the market has caused many such businesses to file for bankruptcy and that has caused the price of cryptocurrencies to plummet quite considerably. This too has affected SkyBridge’s performance and pushed the firm to suspend withdrawals of its funds.

Despite such a situation, Scaramucci has been quite positive about crypto and its prospects, he also has tried to encourage investors in order to remain “disciplined” as heard in a recent interview.

SkyBridge hosts a series of conferences which are called SALT and these bring together asset managers, entrepreneurs and others.

FTX has a multi-year partnership which is basically to sponsor those events in North America, the Middle East and even Asia.

This news was followed by Scaramucci’s annual Salt conference in New York City.

The event is usually sponsored by Bankman-Fried who is also a speaker.

The exchange FTX owned by Bankman-Fried’s which in today’s day is a big business has been dependent on its revenue through trading fees and that depends heavily on how the crypto market is faring at the moment.

The present market situation seems to have fallen by 70 per cent from its peak last autumn which caused favourable deals for bigger and wealthier companies. 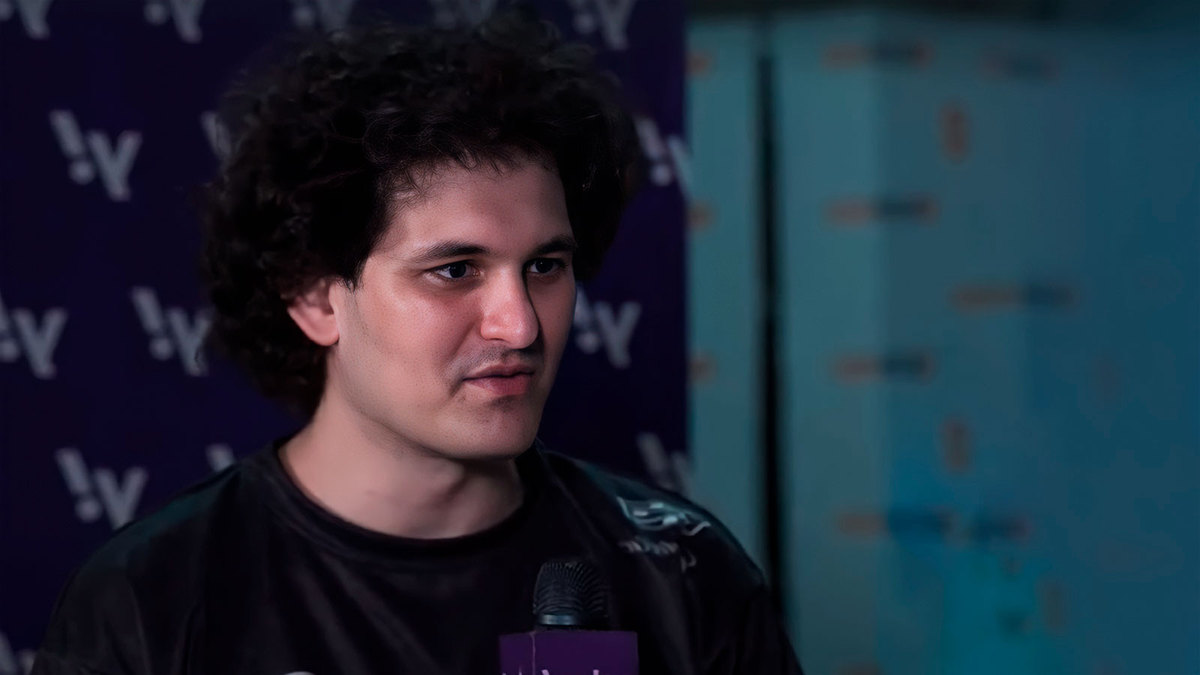 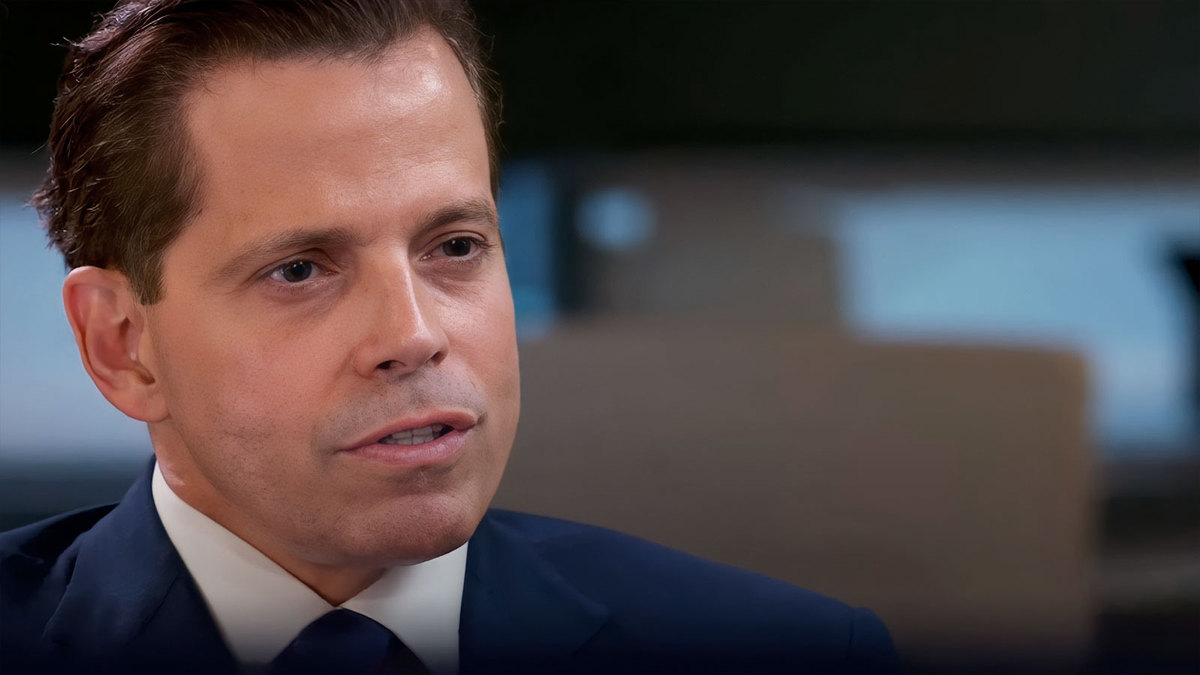