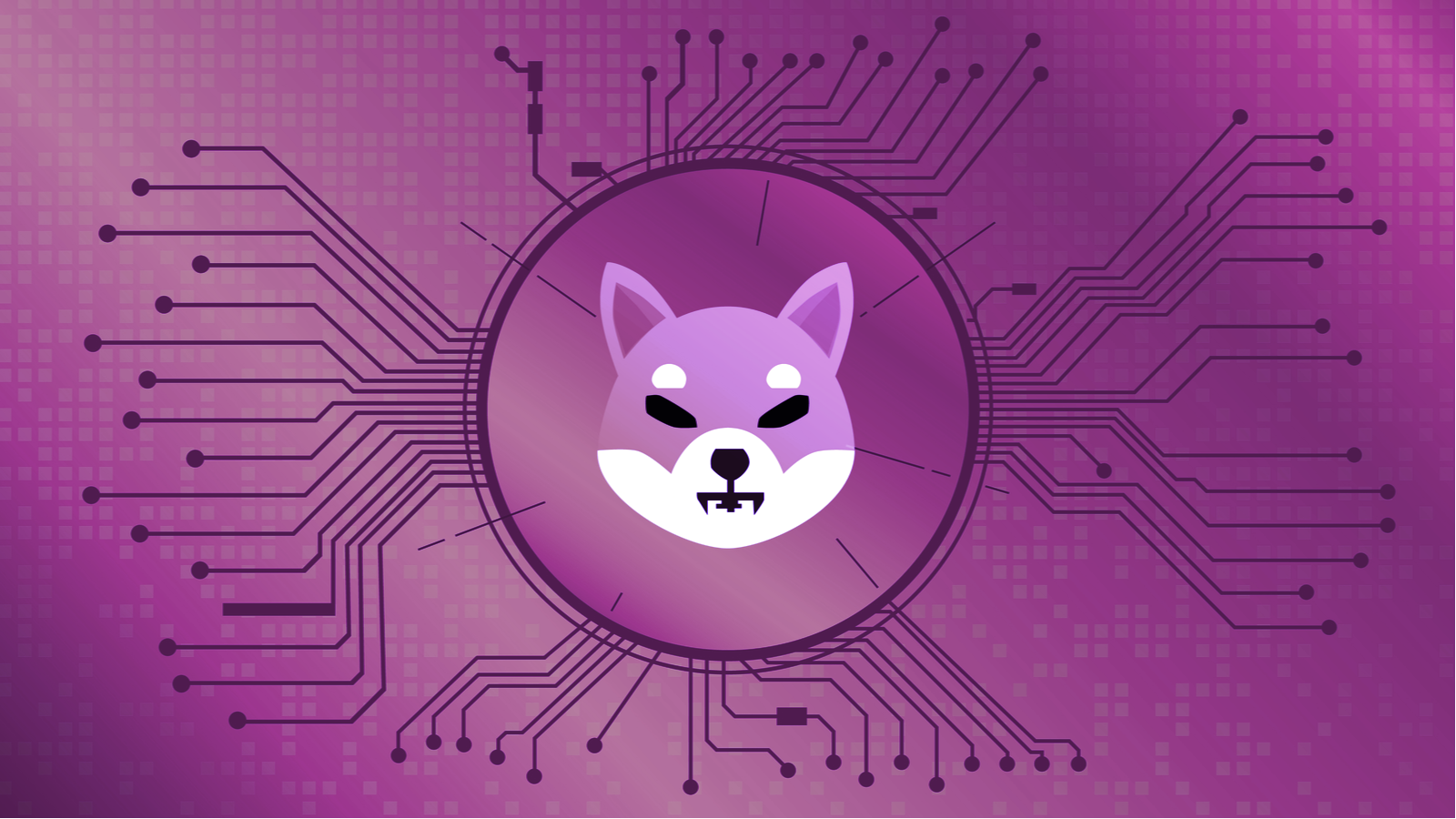 The lead developer behind Shiba Inu (SHIB) Shytoshi Kusama announced a fresh update for the meme coin community, announcing plans to launch a stablecoin for the SHIB ecosystem, a reward token, and a collectible card game for its metaverse.

Admitting an existing “concern after watching other stable tokens collapse and billions in dollars get wiped off the market completely,” Kusama teased the launch of SHI, an experimental stablecoin protocol.

If everything goes as planned, the SHI stablecoin will be launched already this year, said the developer.

“We have seen independent development from a group of developers in our decentralized network. They have submitted a version of SHI that seems to avoid the issues found in other moonshots,” wrote Kusama hinting at the dramatic collapse of Terra’s UST stablecoin in May.

Shiba Inu is also planning to expand its network with a new reward token called TREAT.

Per the blog post, TREAT has been “quietly in design” and will have wide application across the Shiba Inu ecosystem, including the project’s metaverse project and the upcoming Shiba Collectible Card Game, described as “the best collectible card game on the planet.”

Kusama didn’t provide additional details, which are being developed by Playside and Shiba Games, saying that it deserves a separate blog post that will come at a later stage.

The developer update also included updates on the progress of Shibarium—the project’s layer-2 solution that will allow users and developers to create new applications on the existing blockchain infrastructure.

According to Kusama, the project was successful in bringing on “a host of new developers that we’ve met over the last year to help us with the UX/UI and redesign of our web portals to complement this project.”

“As of now, everything is still on track, and we are moving as fast as we can to complete this core component to our ecosystem,” he added.

The public beta launch date for the Shibarium is yet to be determined, though.

Described as “an experiment in decentralized spontaneous community building,” Shiba Inu was created by a pseudonymous developer under the alias of Ryoshi and launched in August 2020.

Unlike another popular meme cryptocurrency Dogecoin, which runs on its own blockchain, Shiba Inu is an ERC-20 token built on Ethereum, which means it is also subject to the network's development decisions.

With a market cap over $5.7 billion, Shiba Inu is currently the world’s 14th largest cryptocurrency. 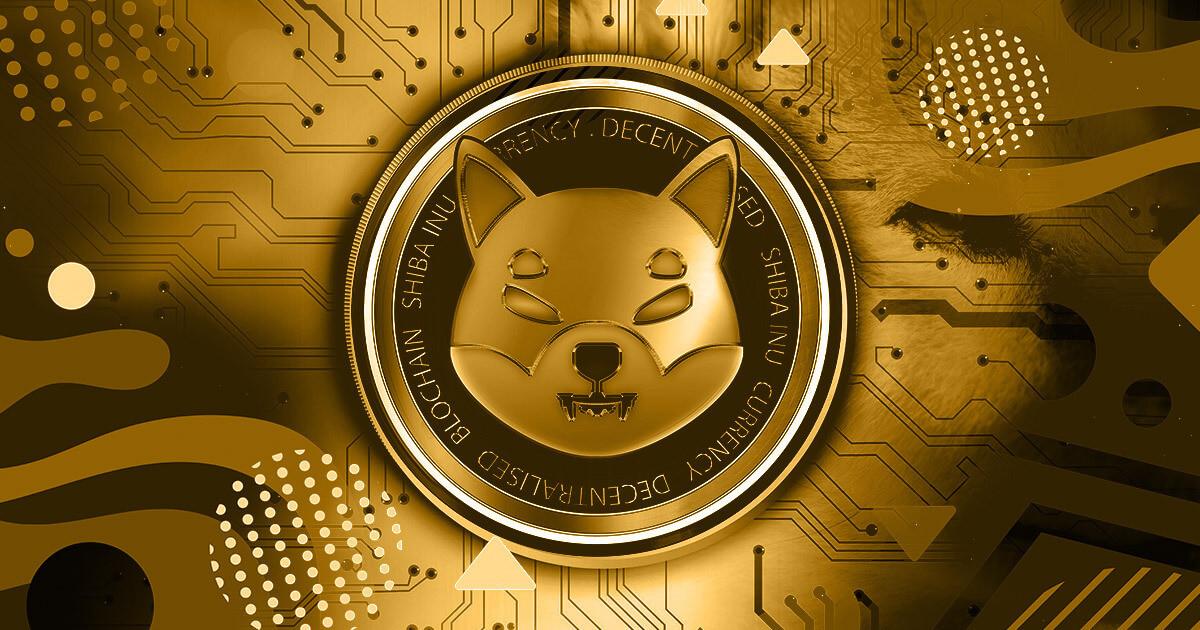 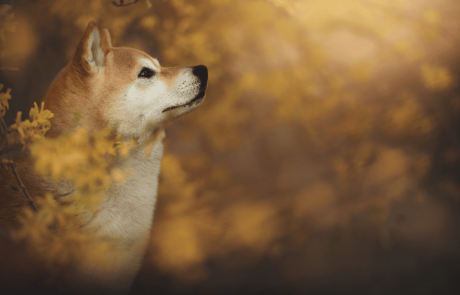 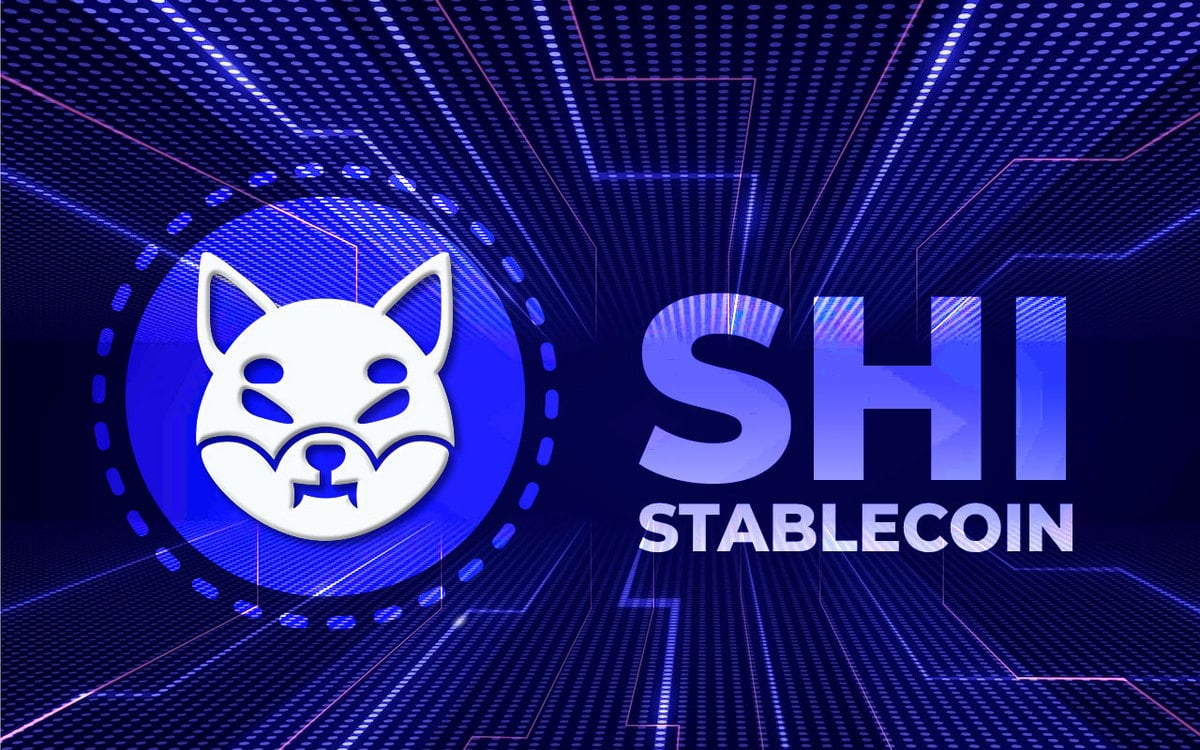