The decentralized finance (DeFi) market has taken a massive hit with the recent crypto market downtrend. The space which had been the breakout star of 2021 had quickly begun losing all of the value accrued during the bull market. This has been a result of major events that have triggered the various crashes. In the past month alone, the DeFi TVL has declined so much that it is now below $100 billion for the first time in more than a year.

The Total Value Locked (TVL) in the decentralized finance (DeFi) space had grown to a peak of more than $250 billion at its peak last year. It has mostly maintained the majority of this value even through the dips and crashes that would rock the space months after that. However, the low momentum trend of 2022 has also flowed into the DeFi space and this has caused it to lose the large majority of its TVL.

The total DeFi TVL is currently sitting at $71.35 billion locked across all networks. Given that less than eight months ago, this number was at $250 billion, it has been an alarming decrease. The last time that the TVL had been this low was back in April of 2021 when the space was still picking up steam. This means that the DeFi TVL has dropped more than 68% in the last year alone.

The last few months have been especially brutal for the market with it dropping in double-digit percentages. In the last month, the TVL is down 35%, losing more than $30 billion in TVL in the same time period.

Rise And Fall Of Decentralize Finance

The major pull of the DeFi space had been the fact that it was not under the thumb of any of the banks or financial institutions that currently control the traditional finance market. Given this, users could get services that they usually would not be able to due to their financial buoyancy. The space had grown quickly as this sentiment spread across small and large investors alike.

One of these is the decline and eventual collapse of the Terra network, where thousands of crypto investors were left with billions of dollars in losses. Another had been the halting of withdrawals and transfers on the Celsius Network as many await the inevitable liquidation and bankruptcy announcements.

Most of the problems in the space have arisen due to there being no regulations guarding the space. Due to this, it is speculated that the recent market crash will bring with it renewed interest from regulatory bodies whose jobs are to provide safety measures for investors. 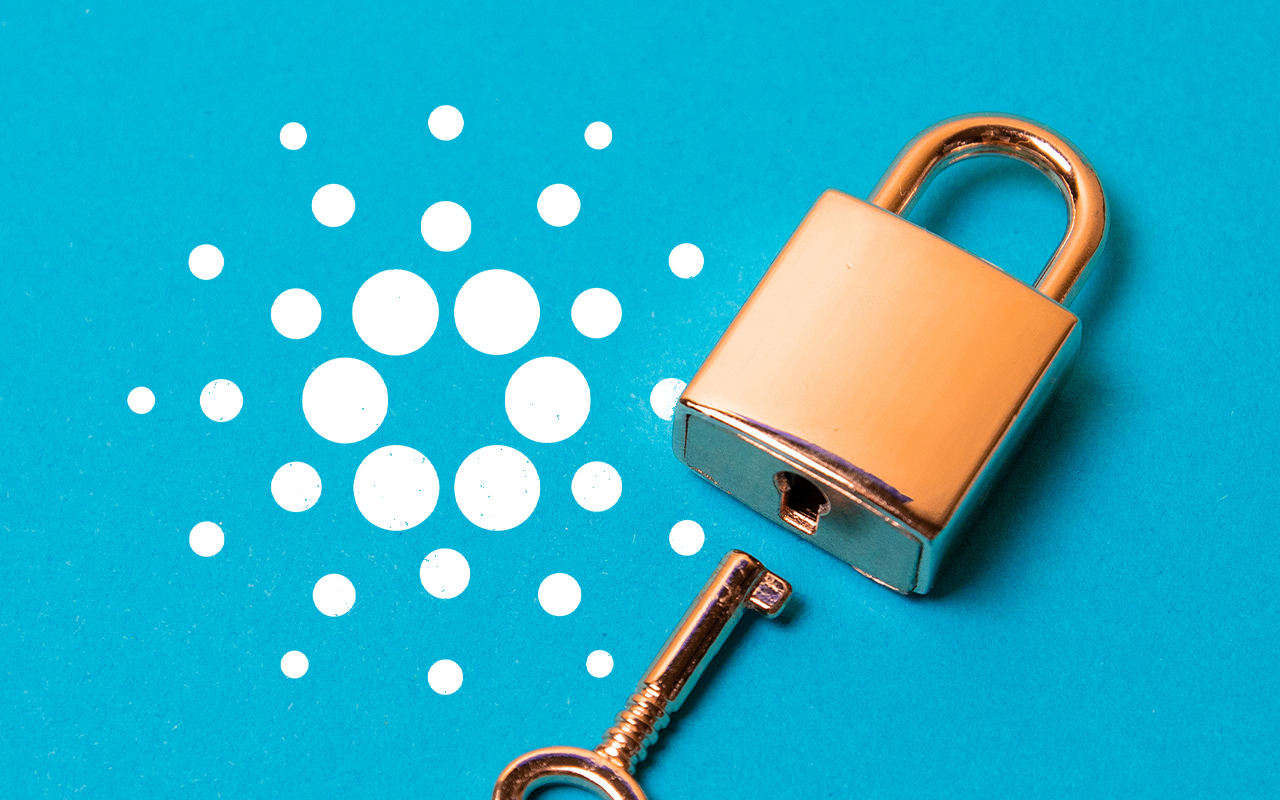 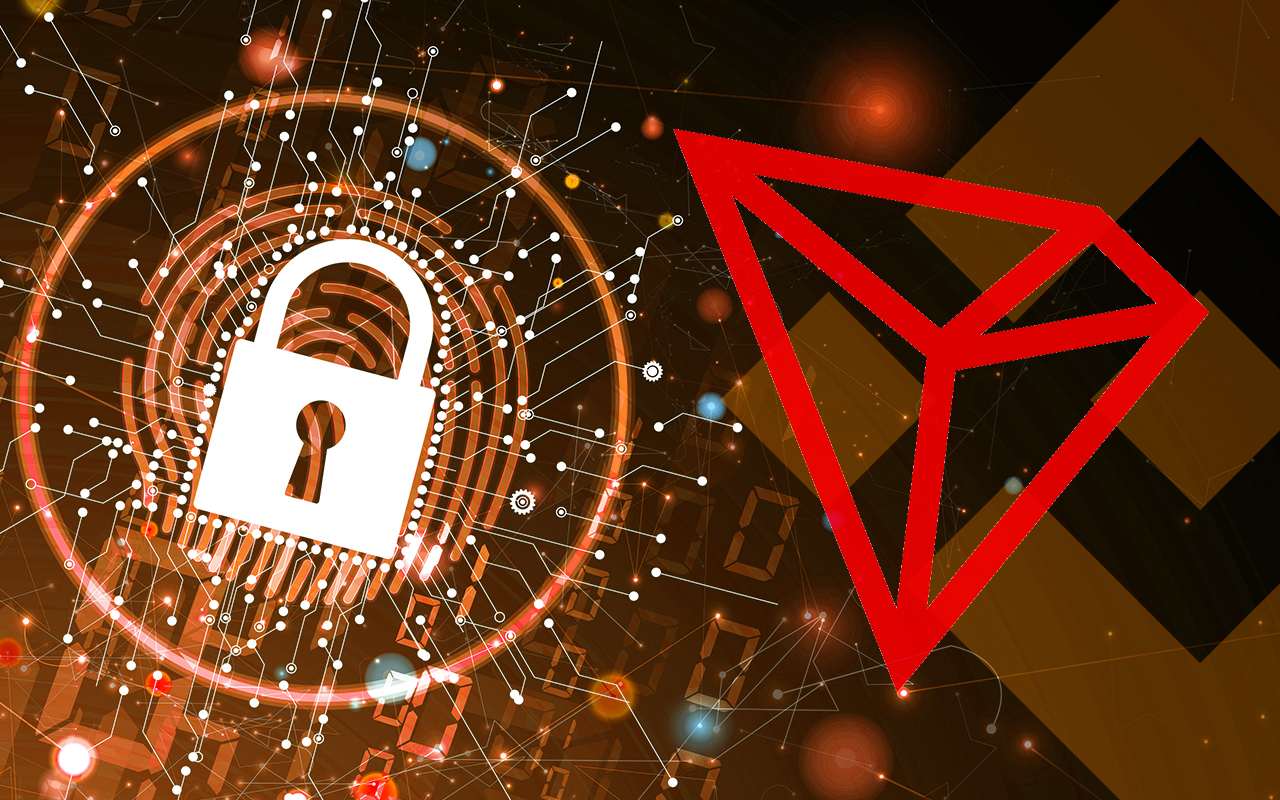 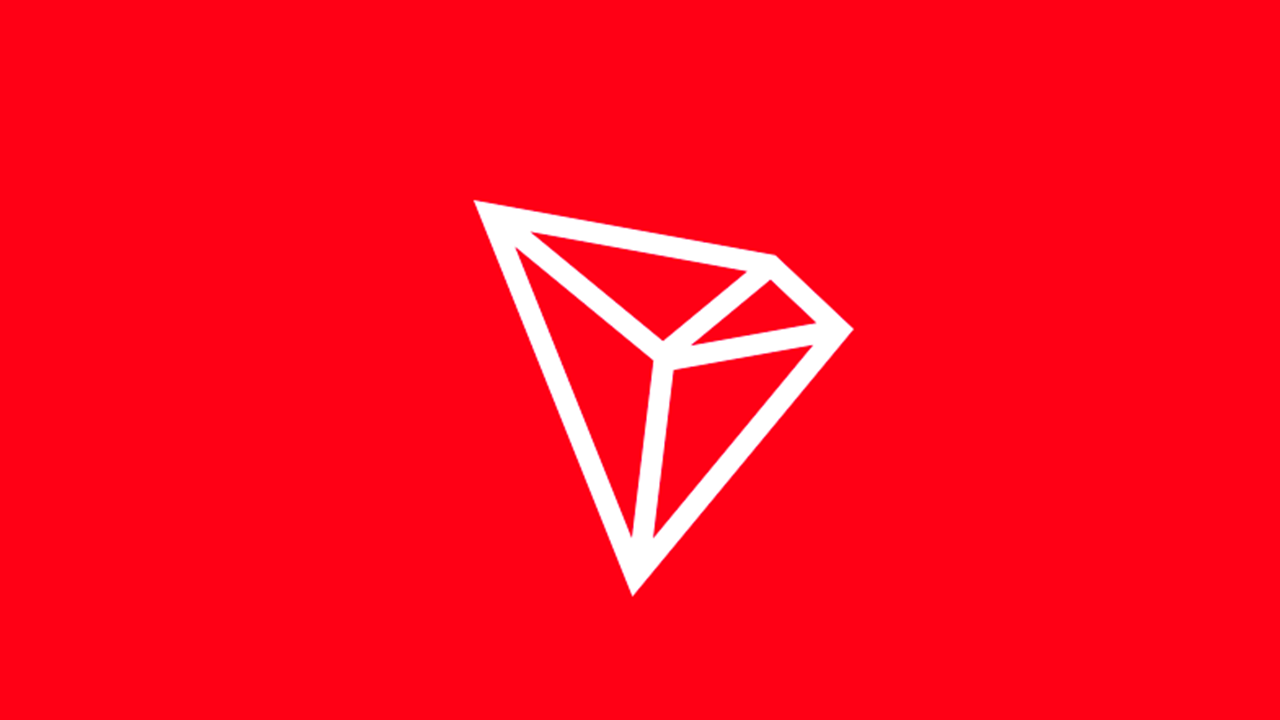