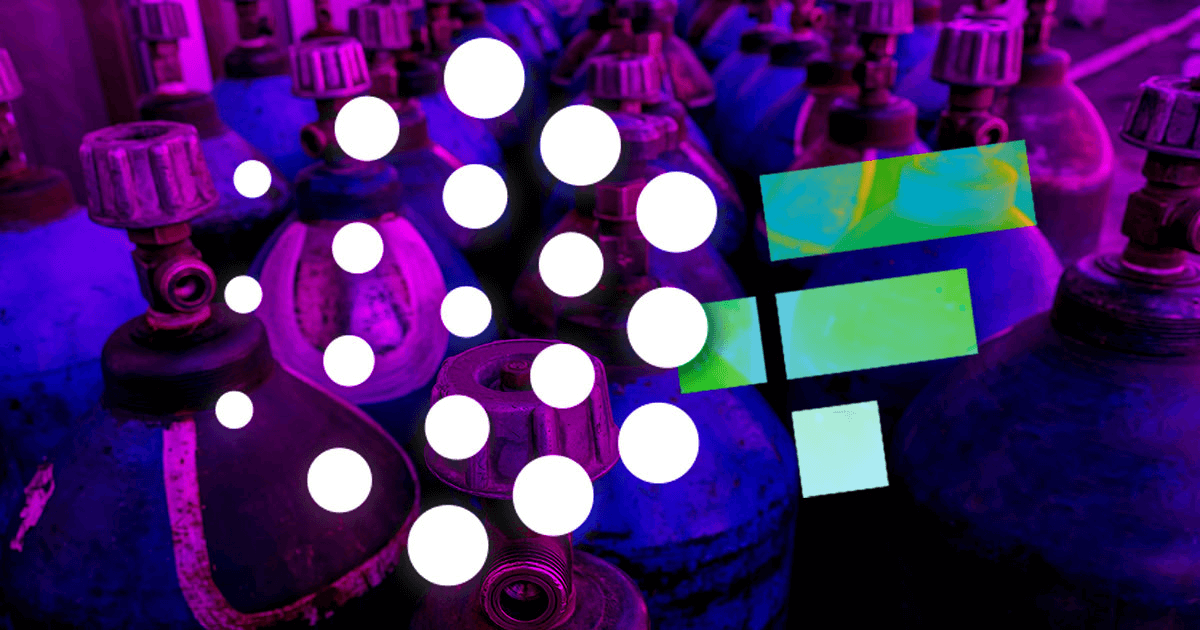 The statement said the struggling crypto firm did not have any equity in its business, but it held a significant portion of its tokens.

“(FTX) acted as the custodian for over 95% of the overall supply of our ecosystem tokens — both locked and unlocked.”

The MAPS and Oxygen team expressed shock about the FTX bankruptcy incidents, adding that they only have access to publicly available information.

Oxygen Protocol said it was considering all options to protect its ecosystem. The DeFi protocol said it has employed legal advisors to assist in the process.

Meanwhile, the crypto community appears to be unsurprised by the latest revelations. Several comments suggested that Sam Bankman-Fried controlled the protocol and that he was tweeting the announcements.

ZachXBT pointed out that this was the protocol’s first tweet since April 2022.

Reports revealed that MAPS and OXY accounted for a significant portion of Alameda’s balance sheet. 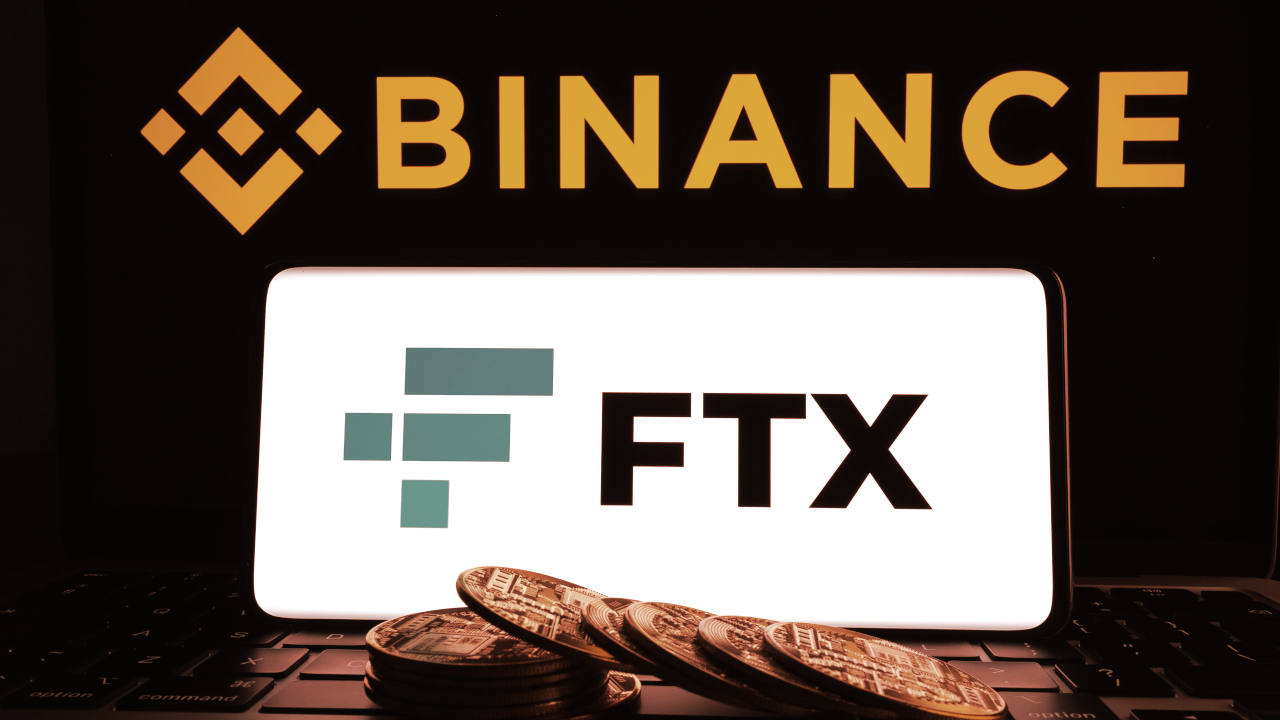 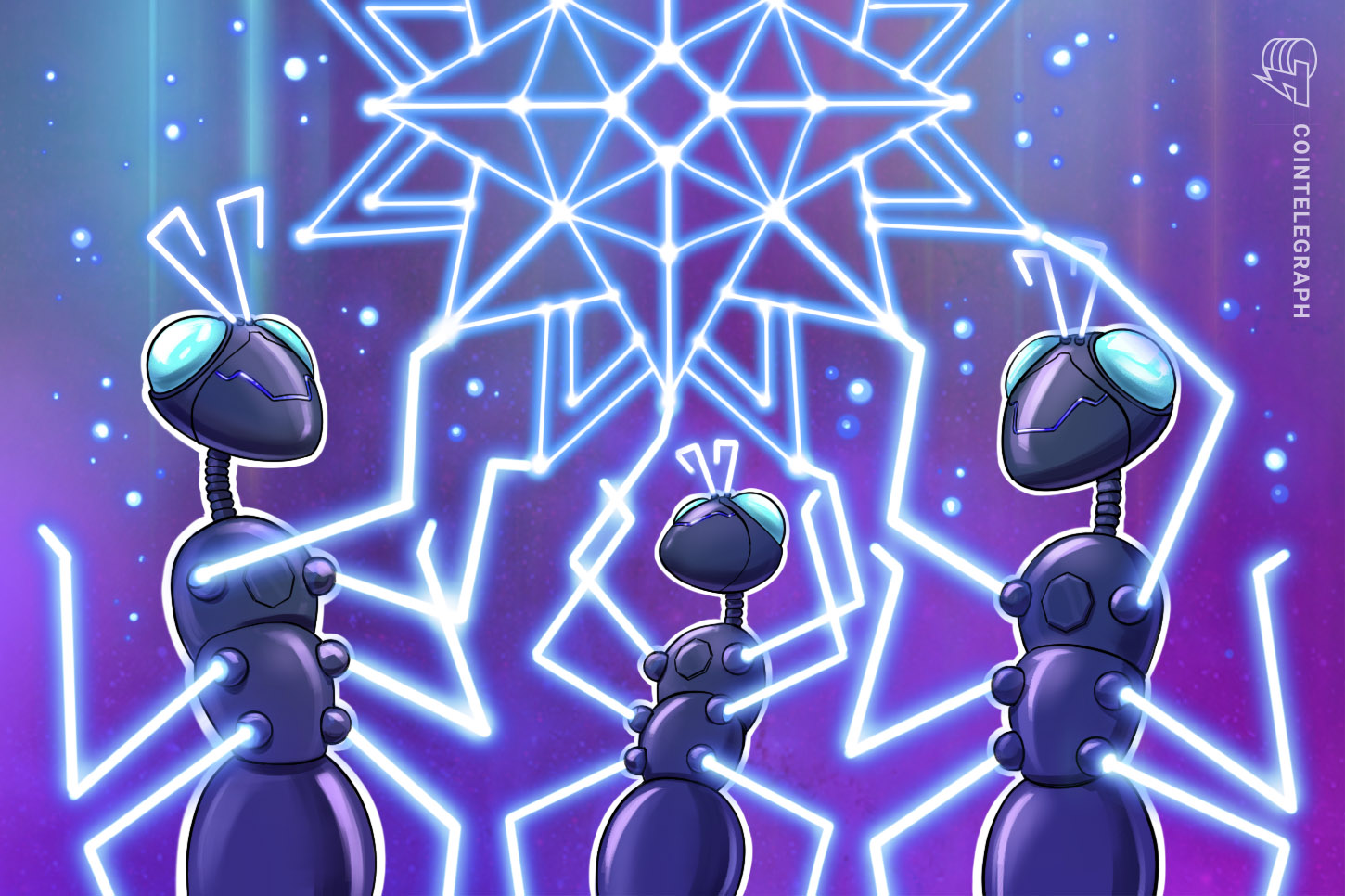 Maintaining decentralization: Are custody services a threat to DeFi protocols?