DeFi activity on Ethereum network continues to drop- Here’s why 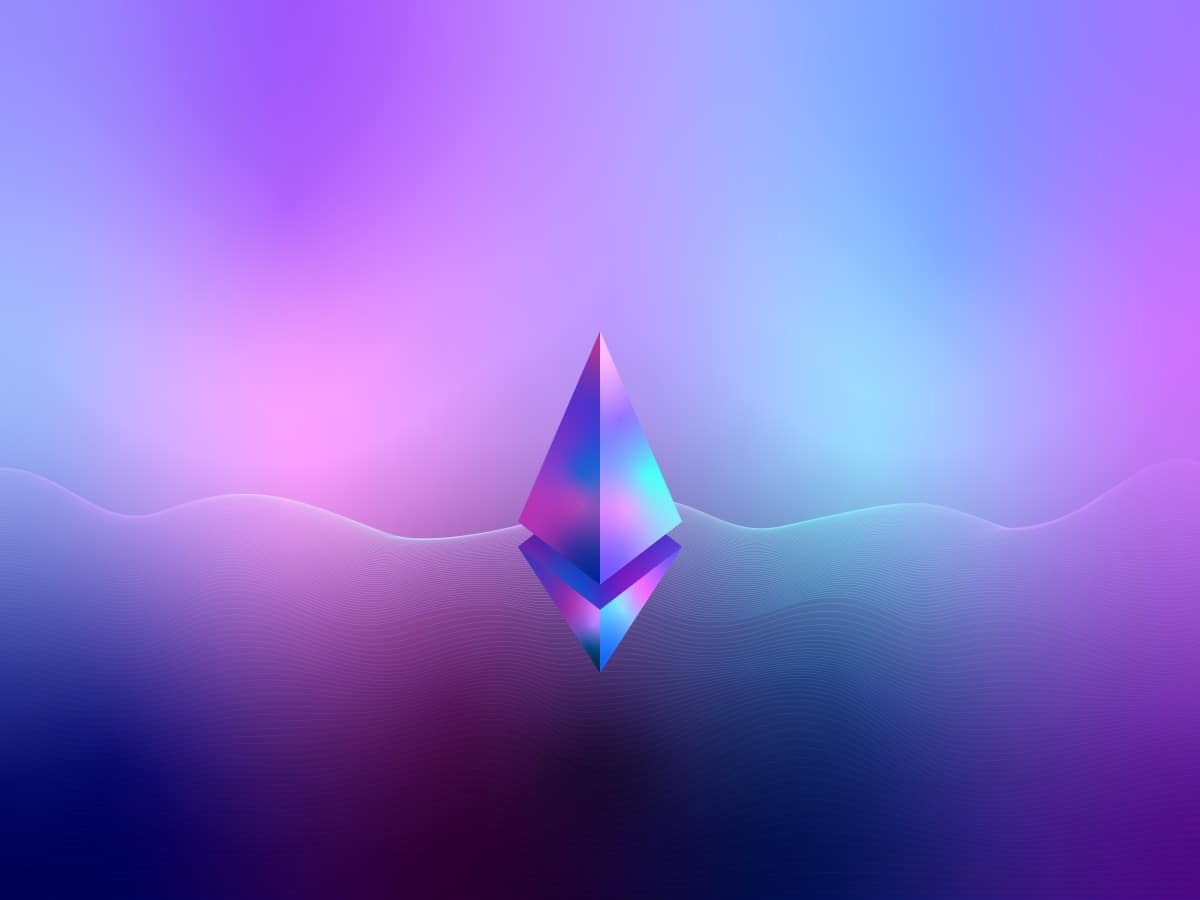 According to data from DefiLlama, the total value locked (TVL) for all decentralized finance (DeFi) protocols housed within different chains stood at $59.18 billion. Impacted by the general decline in the cryptocurrency market, the TVL within the DeFi ecosystem has declined by 65%.

Built on the Ethereum network, MakerDAO, with a TVL of $7.94 billion, enjoys a market share of 13.42% of the entire DeFi market. This is regardless of the fact that the protocol’s TVL has also dropped by over 120% since the year started.

Although the Ethereum chain has the highest TVL of all the networks within the DeFi ecosystem, TVL on the network has declined by over 185% in the last nine months.

At the beginning of the year, TVL for protocols within the Ethereum network stood at $98.81 billion, data from DefiLlama showed.

For decentralized exchanges (DEXes) on Ethereum, as of this writing, the TVL was pegged at $13.94 billion. As a result of the “extreme market conditions” that the general cryptocurrency market has witnessed since the year began, TVL for DEXes on Ethereum has dropped by over 69%.

Data from OKLink revealed that these protocols had registered consistent declines in daily trading volume since May.

As of 3 September, the daily trading volume for DEXes built on the Ethereum chain stood at $931 million, having dropped by 96% in just four months. This indicates that as the general market continued to decline, fewer people engaged in the use of DEXes.

In addition to a decline in daily trading volume, daily active users of DEXes on the Ethereum chain have also dropped.

Interestingly, this decline dates back to May 2021, in the middle of the cryptocurrency market bull run.

As for daily revenue on the Ethereum network, there has been a consistent drop since 2 May.

According to data from Token Terminal, daily revenue on Ethereum declined by 74.6% in the last 180 days.

Moreover, in the past month, this has dropped by an additional 16%.

With the continued growth in the number of Layer 2 scaling solutions and a gradual reduction in the transaction processed on Ethereum, more decline in revenue can be expected. 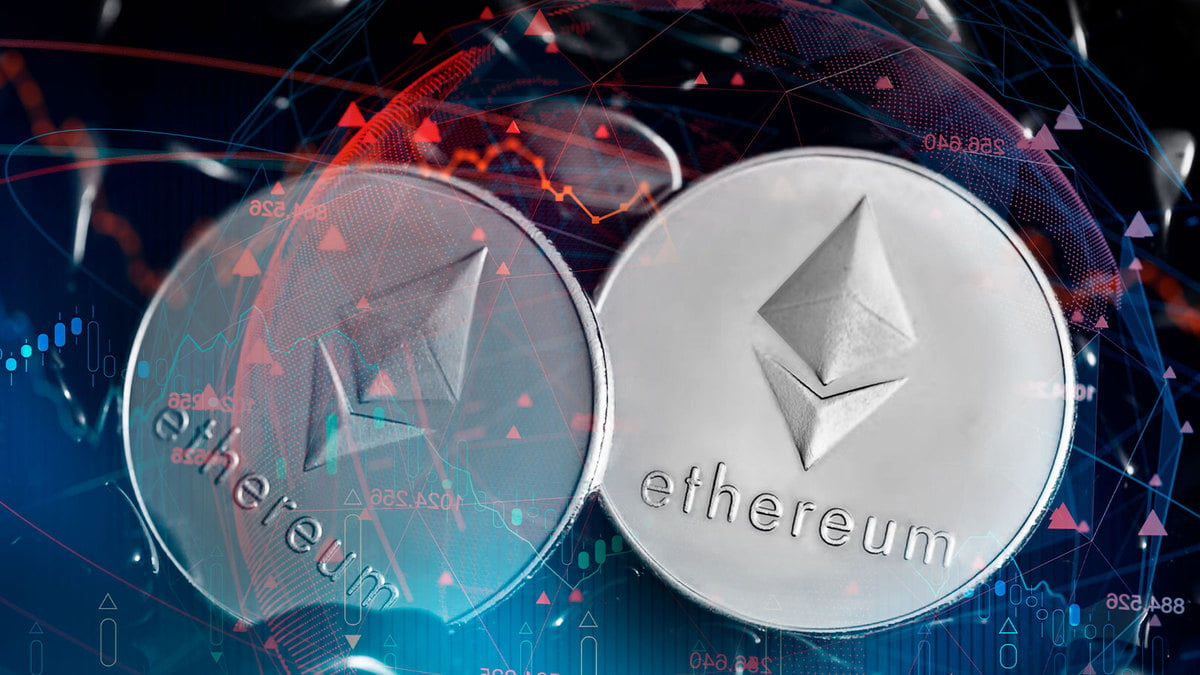 Ethereum On-Chain Activity Reaches 5 Years Low, But There’s Nothing Wrong With It 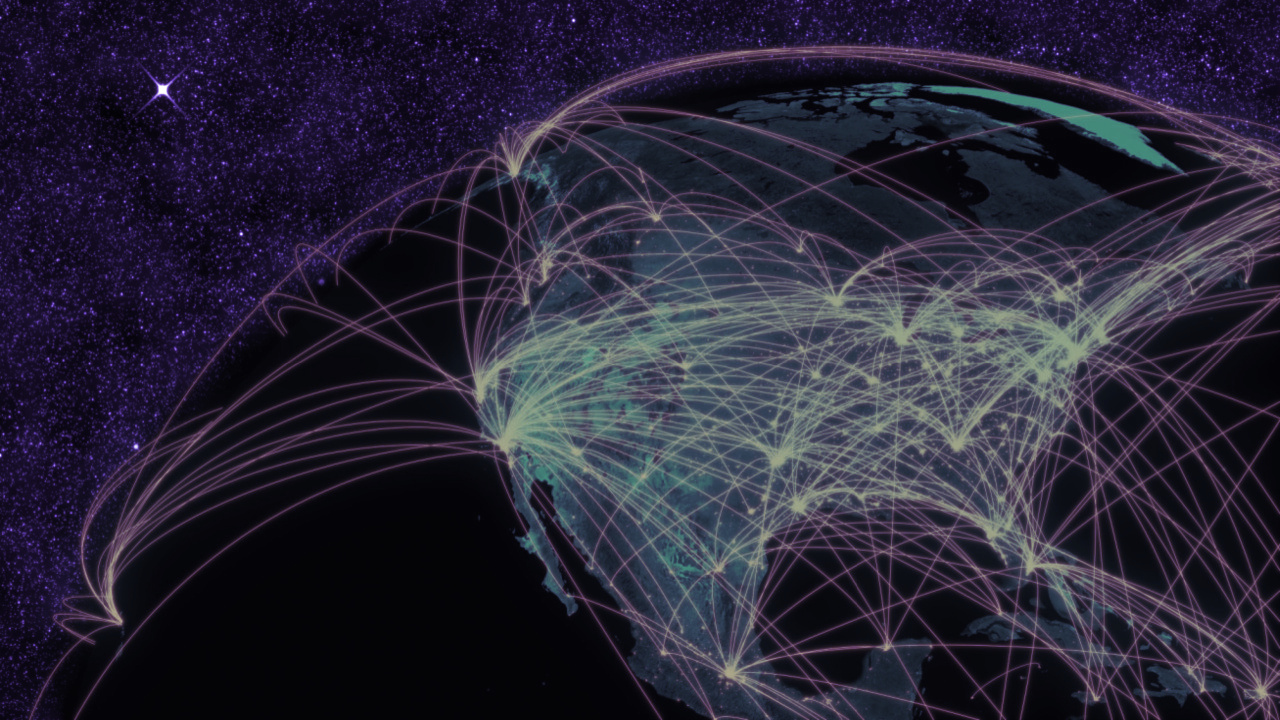 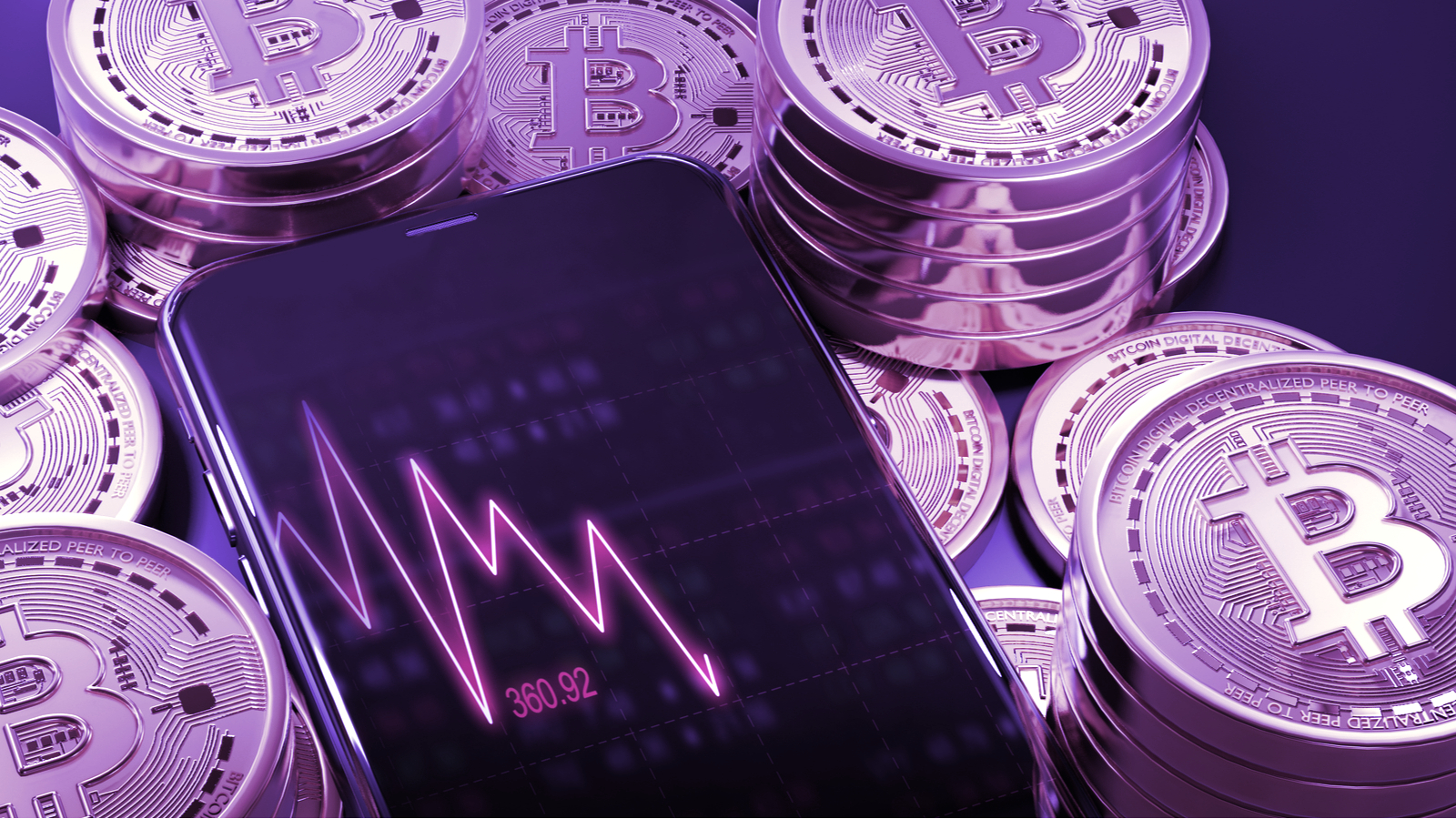