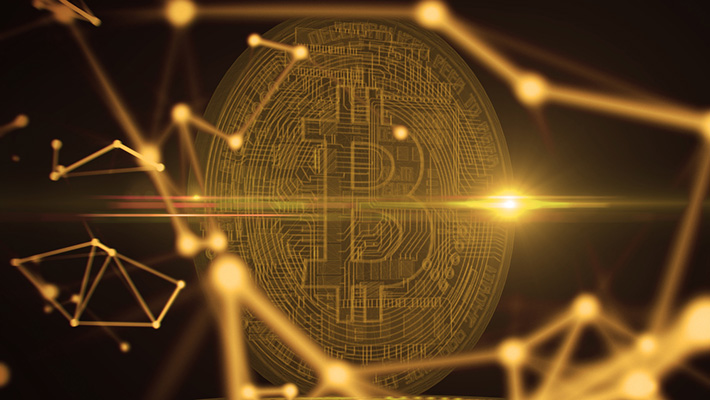 Bitcoin miners have been seeing their limits tested with the decline in profitability due to the declining prices. The increase in mining difficulty had also contributed to this as more competition meant the miners had to put up a tougher fight and run for longer to find a block. It had led to some dire circumstances for the miners, who were finding it harder to keep up their activities. However, there is now a shift as mining difficulty declines.

Since the mining difficulty was so high, miners were realizing fewer returns at this time. As well as having to spend more money on electricity due to the increased difficulty. To put this into perspective, at the height of the mining difficulty back in May 2021, miners had o use 204 MWh for an Antminer S19 to mine one BTC. This is also taking into account that the Antminer S19 was the most energy-efficient machine of all the miners.

Fast forward to July 2022, and the energy required to mine one BTC has dropped to 175 Mph for an Antiminer S19. The trigger for this decline had been rising temperatures across the United States that saw bitcoin miners shut off their operations due to rising electricity prices. 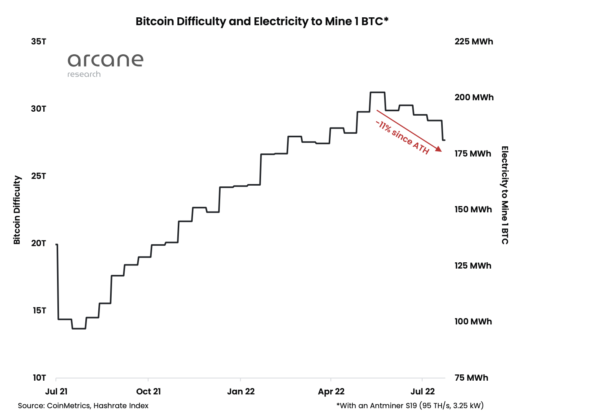 With these miners going offline, there was reduced competition and this, in turn, led to lower electricity required to mine a BTC due to the machines not having to run for so long to find a block.

What This Means For Miners

For many miners, the increase in bitcoin mining difficulty had come as sort of a death sentence. This was coupled with the fact that bitcoin prices had lost more than 60% of their value since they hit their all-time high back in November. This meant cash flow on miners were greatly decreased while miners were having to pay the same electricity bills, or even higher in some case.

However, as the mining difficulty has dropped, it has also coincided with a recovery in the market. At the time of this writing, bitcoin’s price remains above $23,000, meaning more cash flow on each bitcoin mined. This recovery has given some miners some much-needed breathing space to carry out operations while pushing back the threat of bankruptcy.

Now, this does not mean that miners are completely out of the woods, though. The crypto market is still in a bear market, meaning prices can reverse as quickly as they recover. However, if the price of bitcoin continues to recover and difficulty declines, miners may be able to continue their operations until the next bull market arrives. 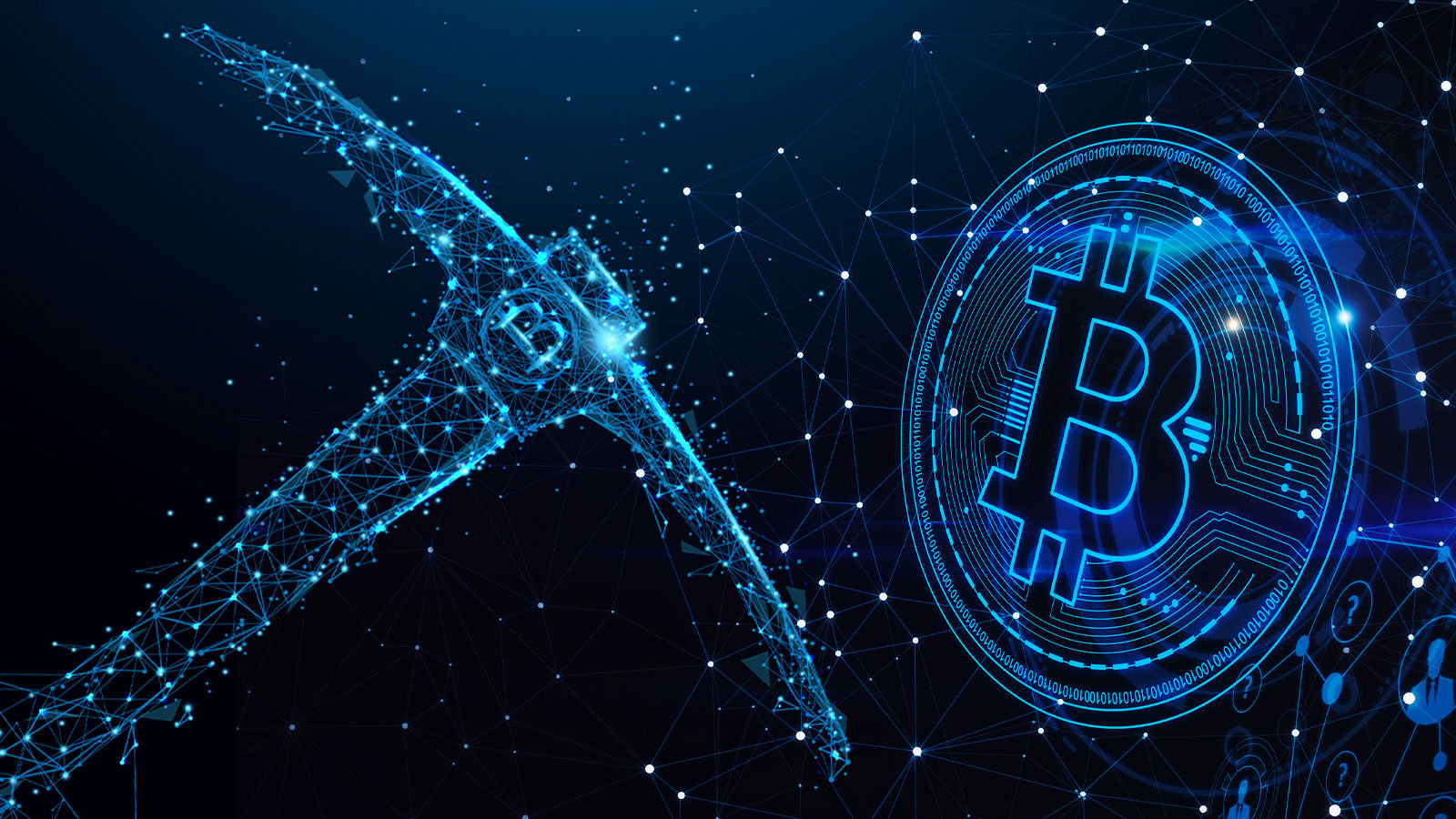 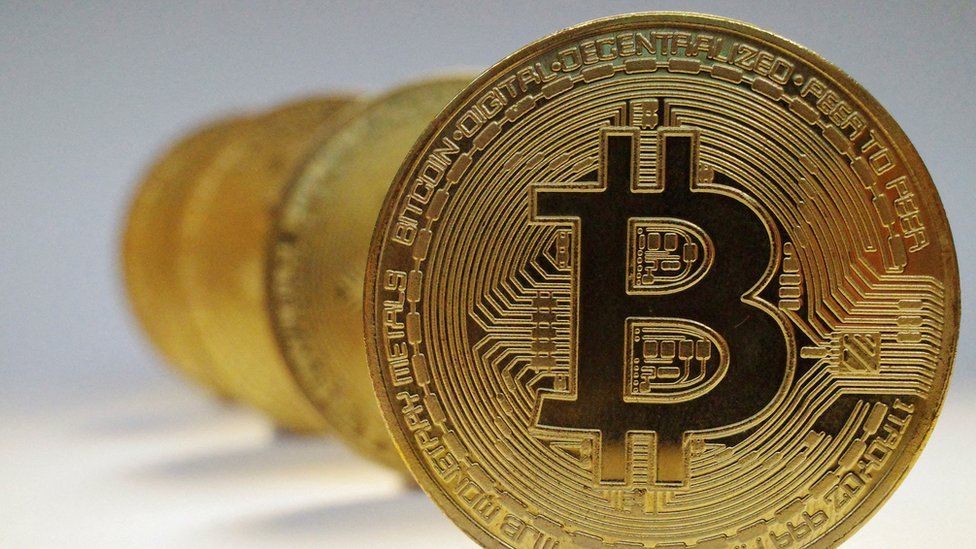