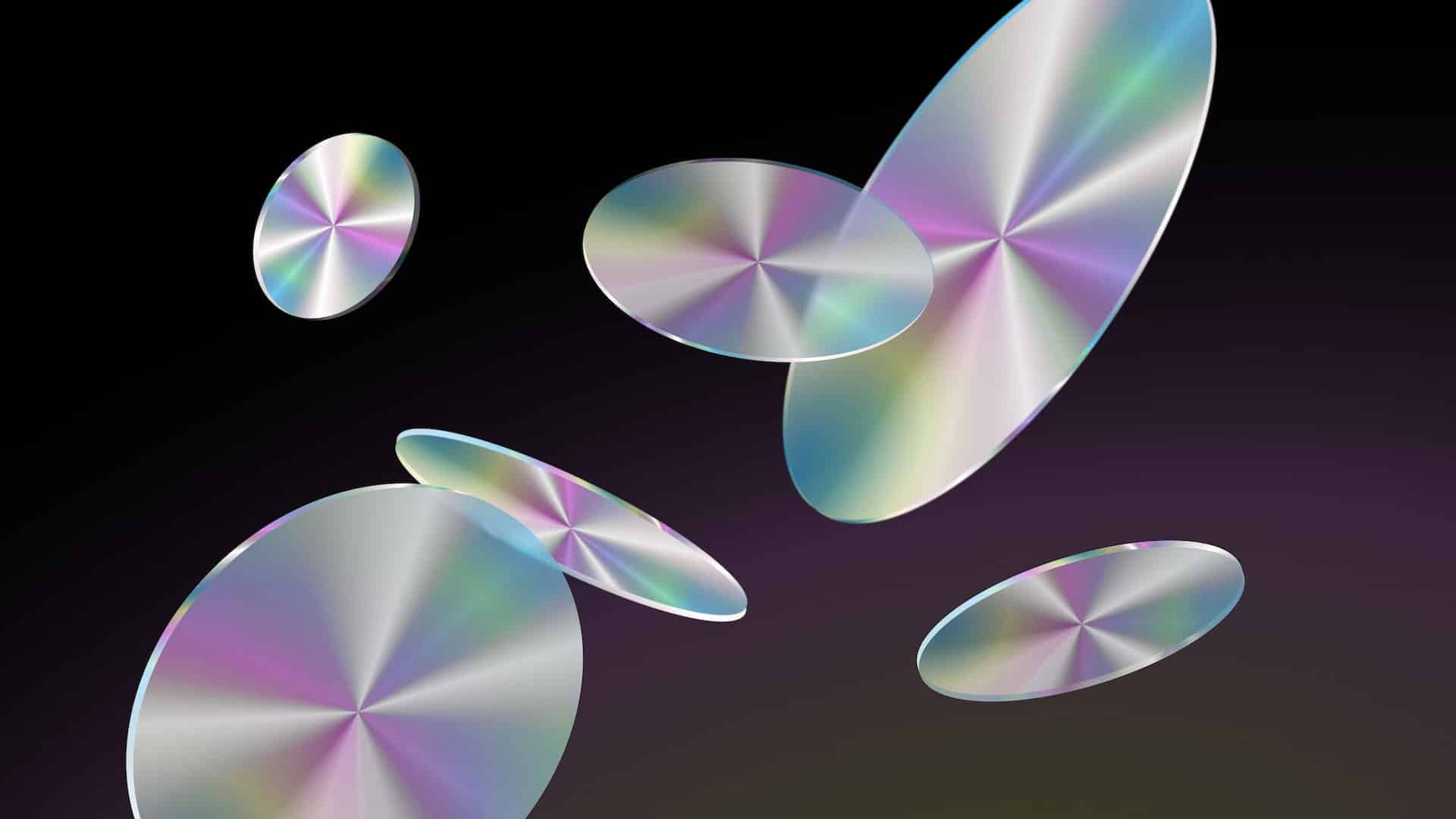 Decentraland, the Ethereum-based metaverse platform has announced the Metaverse Music Festival 2022, an event based in the metaverse that will feature performances from artists across several genres.

The first Metaverse Music Festival was held in October last year and attracted over 50,000 visitors over the course of four days. This event featured 80 artists including deadmau5, 3LAU among others.

This year’s Metaverse Music Festival, sponsored by crypto exchange Kraken, will be held next month, from 10-13 November, with participation from 100 artists including Soulja Boy, Ozzy Osbourne, Dillion Francis.

According to Decentraland, the festival will be held in an “otherworldly cyberpunk landscape” with 15 uniquely designed stages. The event does not require a VR headset and is free for all to visit.

“Decentraland is doubling down on music in the metaverse. MVMF will showcase the latest metaverse technology that presents listeners with truly unique experiences only available through a virtual world.” the press release read.

Virtual performances are becoming popular among big names in the music industry. Jason Derulo, Eminem, Snoop Dogg have all embraced performances in the metaverse, leading to the creation of a new award category by MTV VMAs, the Best Metaverse Performance.

The music giant was previously involved with an NFT collection featuring Bob Dylan and Miles Davis, which was released in partnership with fellow music label Universal Music Group.

DappRadar has since amended its analytics and the latest figures show 655 active users in the past 24 hours. 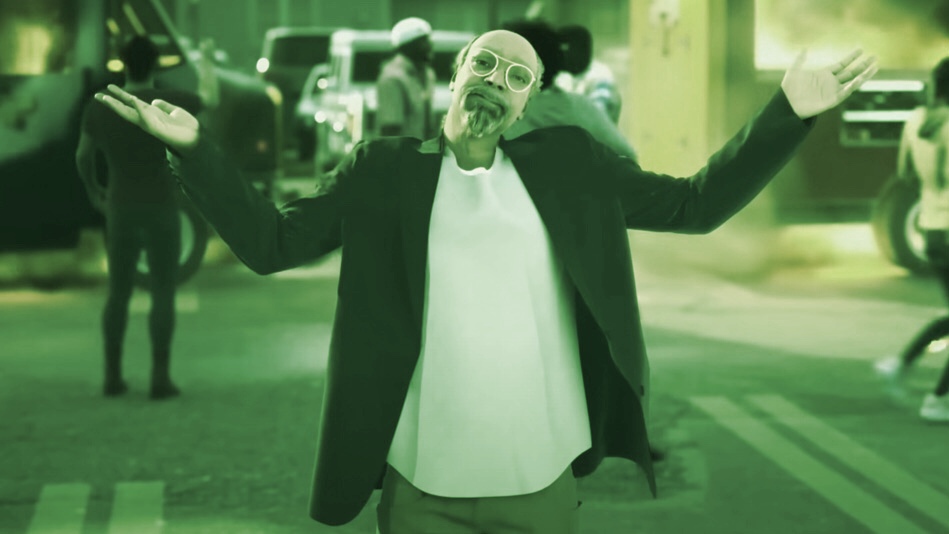 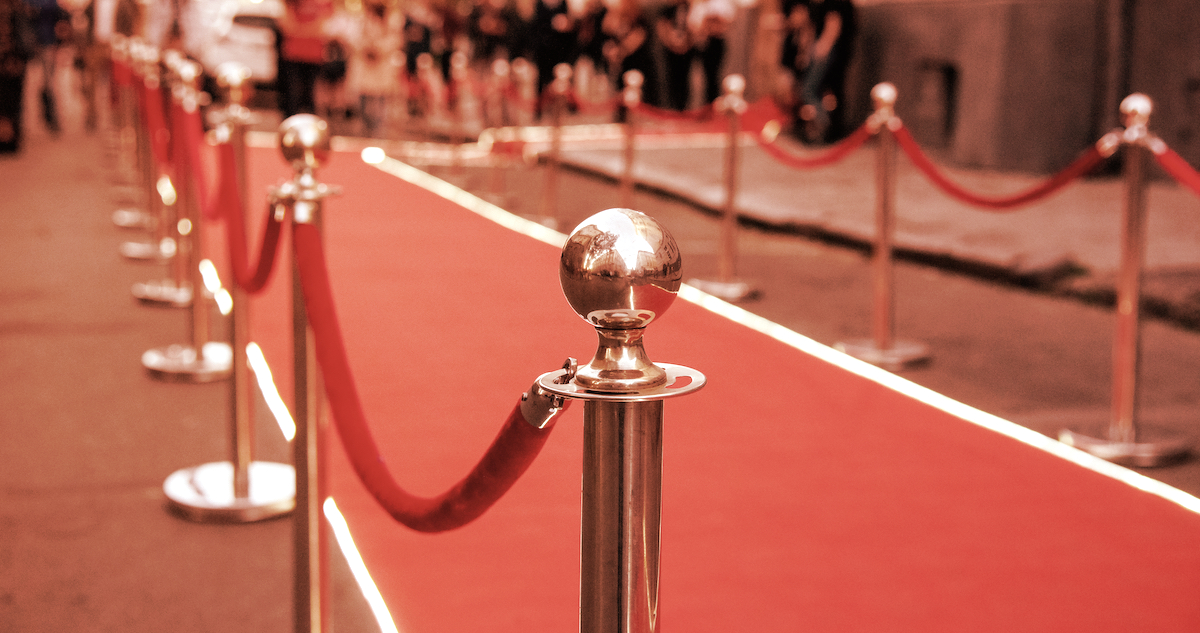