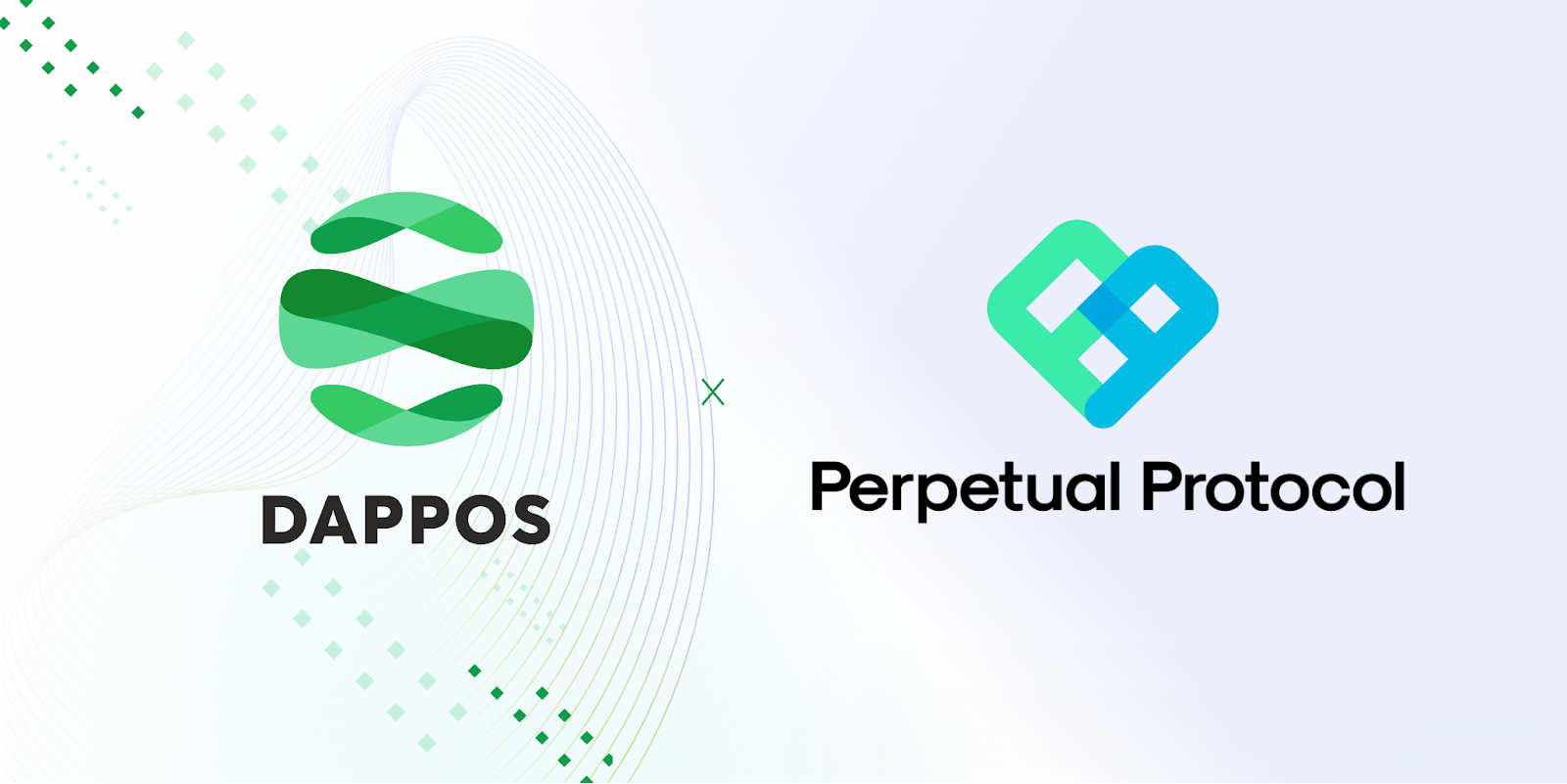 The collapse of the FTX exchange, which caused a series of catastrophic events in the cryptocurrency market, has severely undermined the confidence of users in the presence of centralized entities within the industry. The corruption schemes and allegations of fraud surrounding centralized exchanges are also raising interesting questions regarding the accountability, reliability, credibility and necessity of such platforms.

With the level of user trust at an all-time low, the relevance of non-custodial storage solutions and a transition to completely decentralized platforms is rising. As such, demand has been growing among users towards fully autonomous venues capable of providing security, reliability and adherence to the principles of decentralization.

The dappOS protocol is intent on catering to such demand, as demonstrated by its partnership with the Perpetual Protocol, announced on November 17. The move is meant to advance the integration of dappOS Web3 operating protocol into the Perpetual DEX to lower entry barriers and give a broader audience base access to permissionless futures trading.

The dappOS protocol is designed to level the accessibility and user-friendliness of decentralized applications with their mobile counterparts and act as the first Web3 unified operating protocol. By providing an interoperability layer between users and crypto infrastructures, dappOS streamlines the user verification process and operation execution in decentralized environments. dappOS was selected to join Season 5 of the Binance Labs Incubation Program in November of 2022, giving the necessary credibility and leverage to advance its development.

The partnership with the Perpetual Protocol is of special importance for dappOS, as it gives much easier access to the most secure decentralized derivatives trading platform on the market. Perpetual Protocol runs on Ethereum’s Layer 2 Optimistic blockchain and offers a unique multi-collateral feature supporting USDC, ETH, and OP, which can be used as a margin with up to 10x leverage. Such integration also allows Perpetual Protocol to acquire new users from other chains like BNB chain in an easier way as the workflow from another chain to OP has been significantly simplified through dappOS’ solution.

dappOS’ ability to act as a Web3 acceleration and onboarding utility makes it easy for users to take advantage of a cross-chain operation. The integration also facilitates trader onboarding with the same level of security in a fully decentralized and non-custodial fashion.

dappOS has stated in an announcement ensuing the partnership that it will be launching a pilot version of the application together with Perpetual Protocol. Early adoption will be encouraged through an upcoming trading competition involving a 25,000 USDT prize pool. dappOS also claims that more decentralized platforms will integrate its solution in the coming weeks. 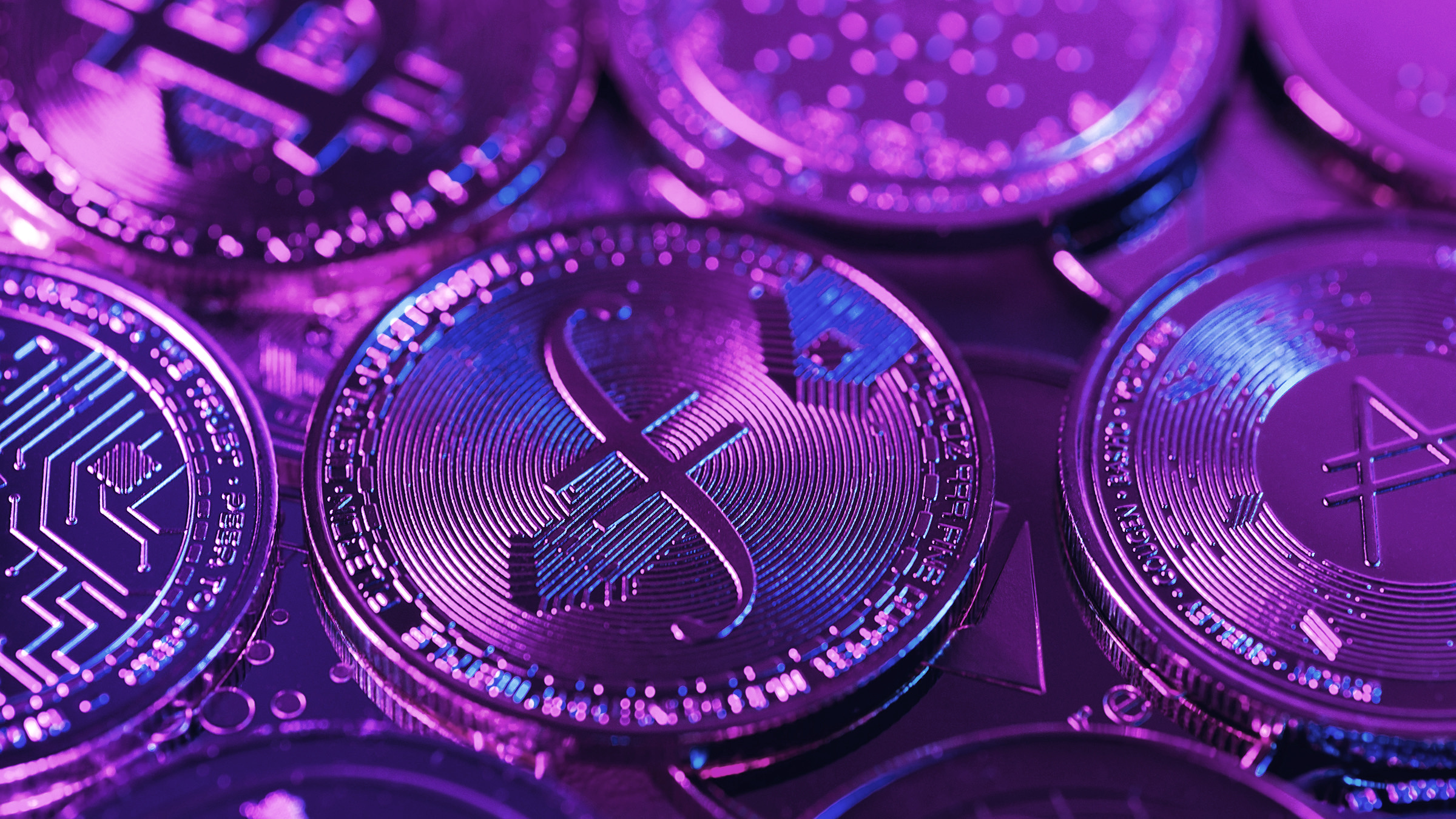 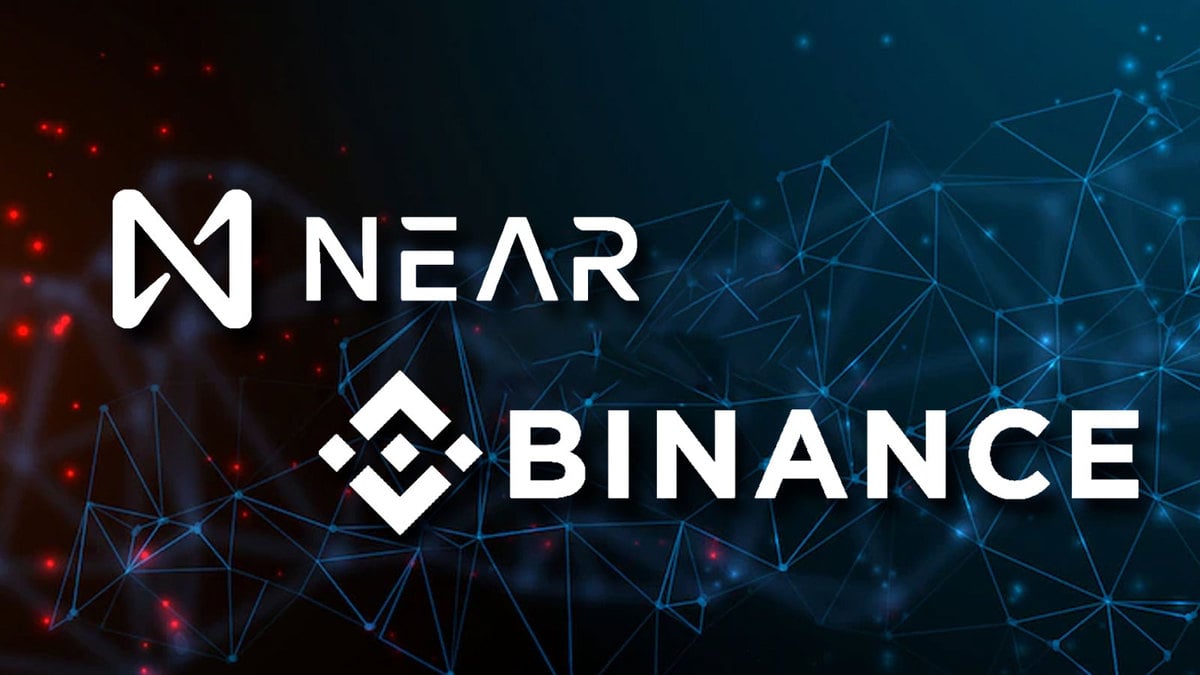 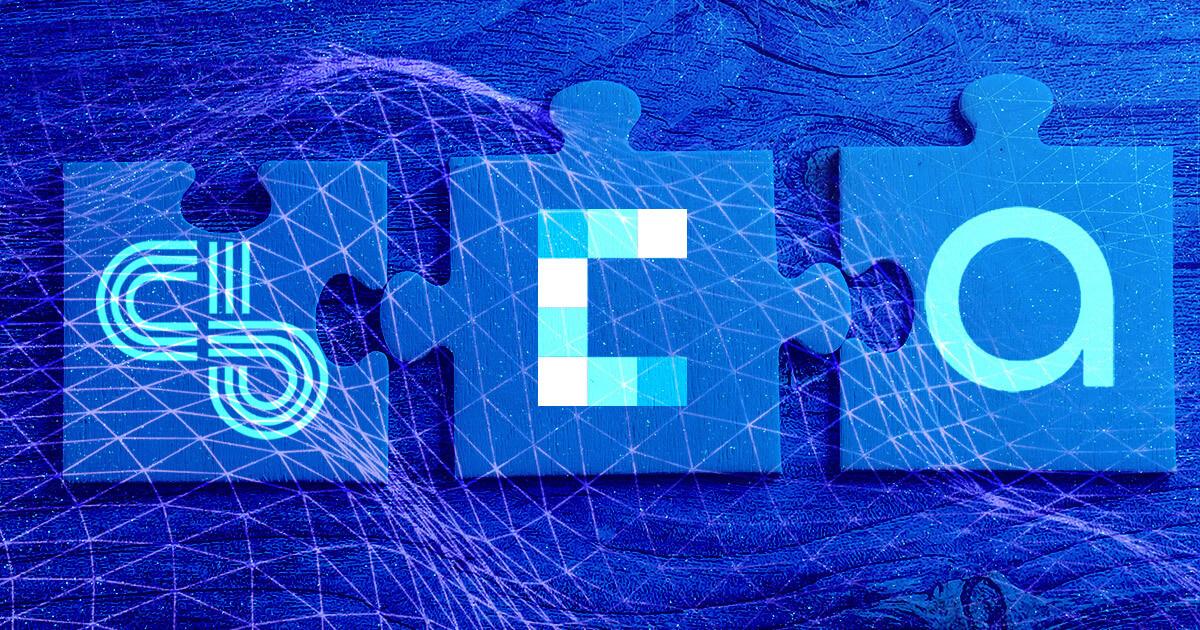