Crypto startup Layer3, which provides tools for decentralized autonomous organizations (DAOs), has raised $2.5 million in a seed funding round.

Angel investors, including Balaji Srinivasan, Kain Warick of Synthetix, and Jai Bhavnani of Rari Capital, also backed the round.

With fresh capital at hand, Layer3 plans to expand its current team of two co-founders — Brandon Kumar and Dariya Khojasteh — to around six in the near future, Kumar told The Block. The startup is hiring for several roles in the engineering function.

As a DAO infrastructure platform, Layer3 enables anyone to contribute to a DAO. It provides a marketplace of bounties where users can earn "governance tokens" by performing various tasks.

Contributing to DAOs today involves going through Discord, Google Sheets, Telegram, Airtable, and various other tools, said Kumar. "And worse, it's difficult to get involved on a part-time basis — no matter your skillset. You're either a full-time contributor, or a full-time shitposter. That's what we're fixing at Layer3," he said.

The platform works by listing tasks and bounties from DAOs and contributors can pick what suits their skillset. "As users complete and claim those tasks, we verify that the work was done correctly and reward them in turn with governance tokens," said Khojasteh.

Layer3 charges a platform fee and takes a percentage of each bounty successfully claimed as its commission. "In both instances, we are paid in the native token of that DAO. We want to grow alongside the communities we partner with," said Kumar. 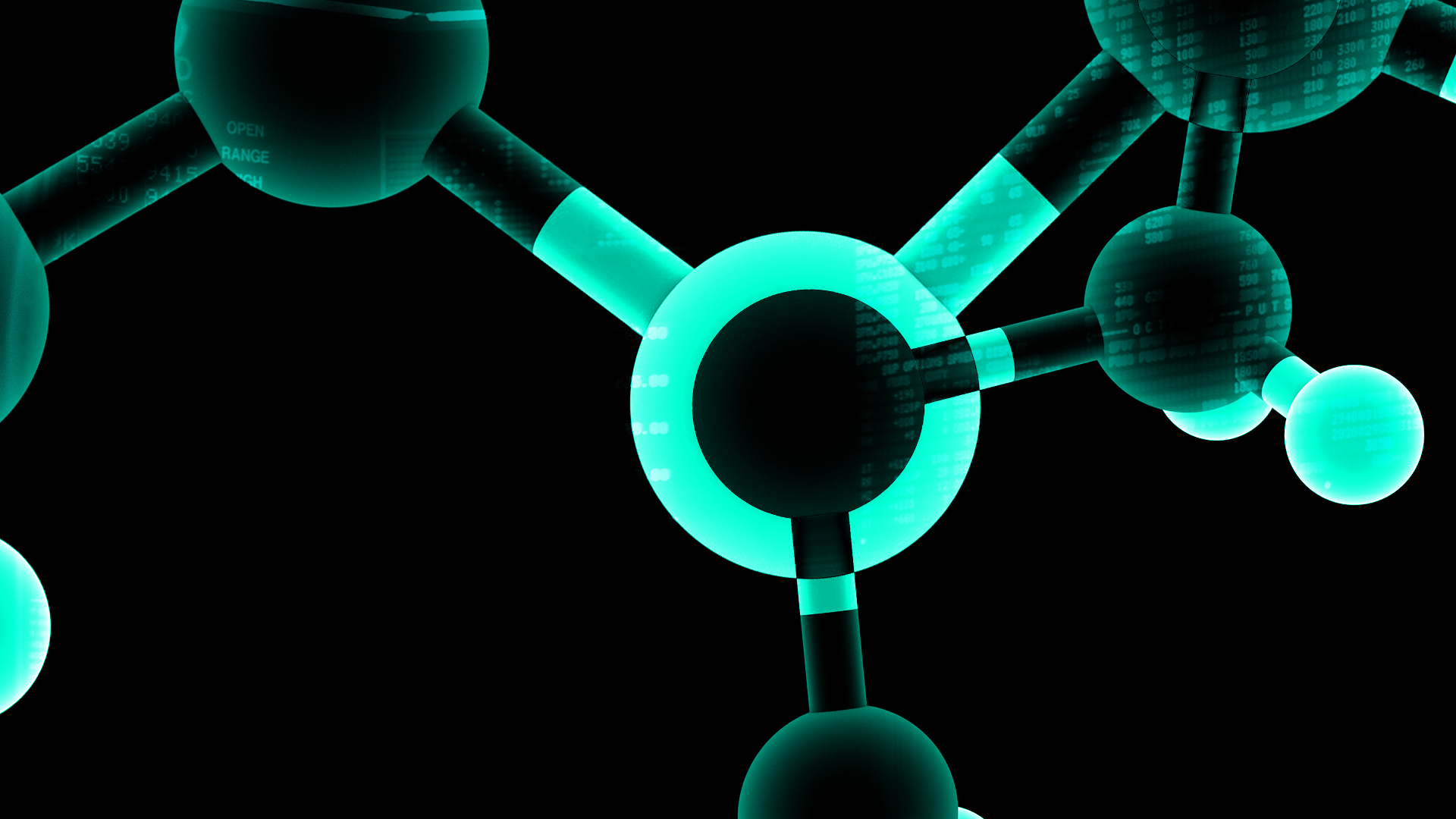