Can the CZ-SBF tussle lead to BNB setting out on a losing streak? Assessing… 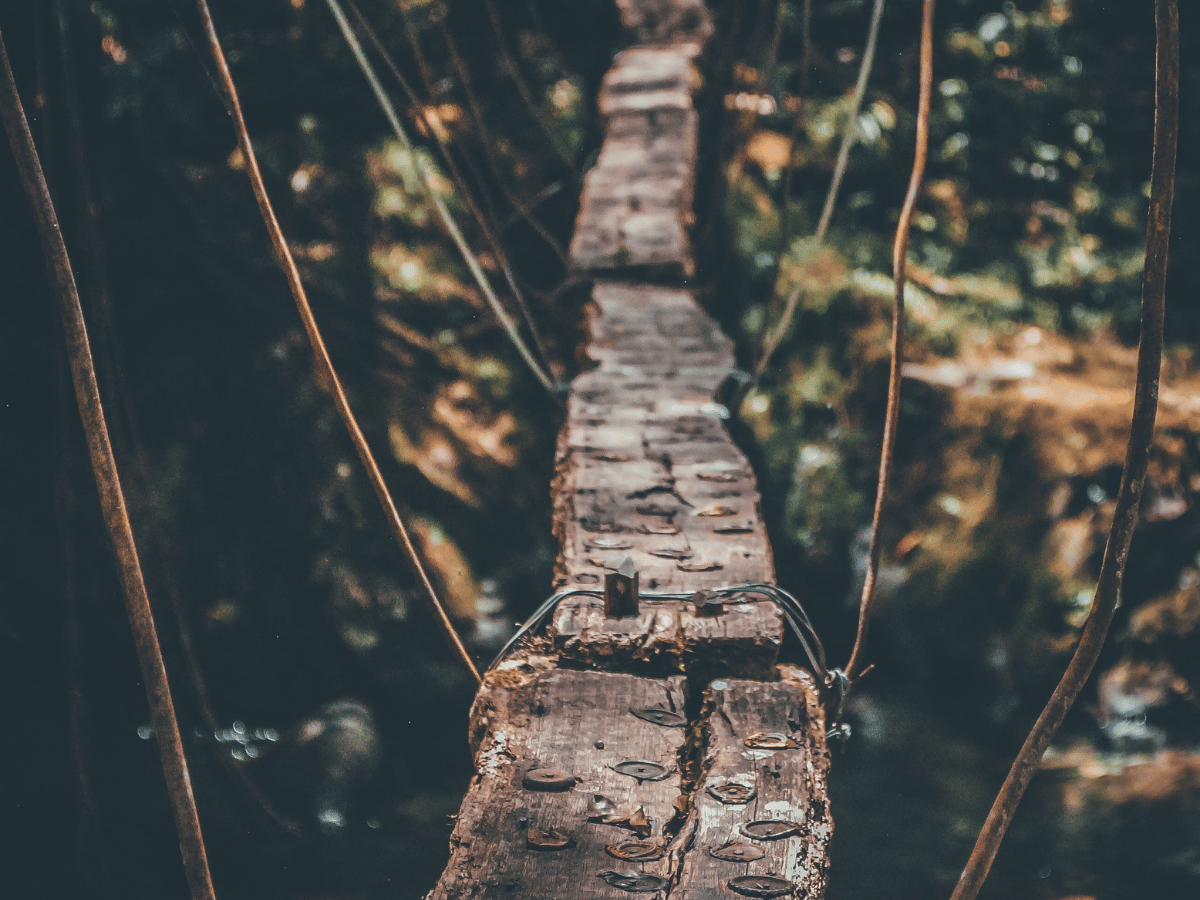 Following the back and forth of allegations and denials, Binance Coin [BNB] could be at the verge of a further decrease. This was because unexpected transfers from dormant addresses suddenly occurred in the wake of an open feud between Changpneng Zhao (CZ) and Sam Bankman-Fried (SBF).

Interestingly, there was hardly a see-through of the impact on BNB until a tweet by Lookonchain emerged.

However, the occurrence of this event amidst a heated allegation about the FTX Token [FTT] could signal holder readiness to sell-off long-term holdings. Hence, BNB could be on the verge of losing more of than the 3.38% 24-hour decrease. But are there signs that the exchange token could resist the selling possibility or not?

Hardly any need to fret

Upon assessing the BNB on-chain data, it seemed that transactions may have some impact on the ecosystem. This was because the 90-day dormant circulation did not show glaring spikes. According to Santiment, the circulation within the period was 3,825.

As compared to the circulation of 86,700 on 1 November, this was an obvious decline. Due to the decrease, BNB’s possibility of a further downtrend may not be an aftereffect of these transactions.

In addition, there has been no significant response from investors with large BNB holdings. According to Santiment, there were only three $1 million transactions on the BNB chain at press time. This indicated that BNB whales preferred holding on to their holdings irrespective of the feud happening between the two CEOs.

As for active addresses, it was a decrease from the number on 6 November. With the 24-hour active addresses diminishing to 4,678, it was obvious that there had been fewer successful transactions on the chain. Similarly, this implied that newly-created BNB addresses had held out against any buying and selling interaction.

Where are thou headed?

On the charts, BNB appeared to be struggling in between heading downwards and maintaining neutrality. Based on indications from the Directional Movement Index (DMI), sellers were in control of the market. This was due to the negative DMI (red) at 29.34 sticking its position over the buyers (green).

However, the Average Direction Index (ADX) seemed to be offering some respite for buyers. This was because the ADX (yellow), despite showing strong directional movement, appeared to be considering the downside.

Interestingly, it might seem that BNB had enough power to resist the reds. On evaluating the Exponential Moving Average (EMA), the four-chart maintained a chance for recovery. At press the 20 EMA (blue) positioned above the 50 EMA (orange).

Hence, investors who feared a collapse could have a chance to enjoy an upturn from the previous decrease. 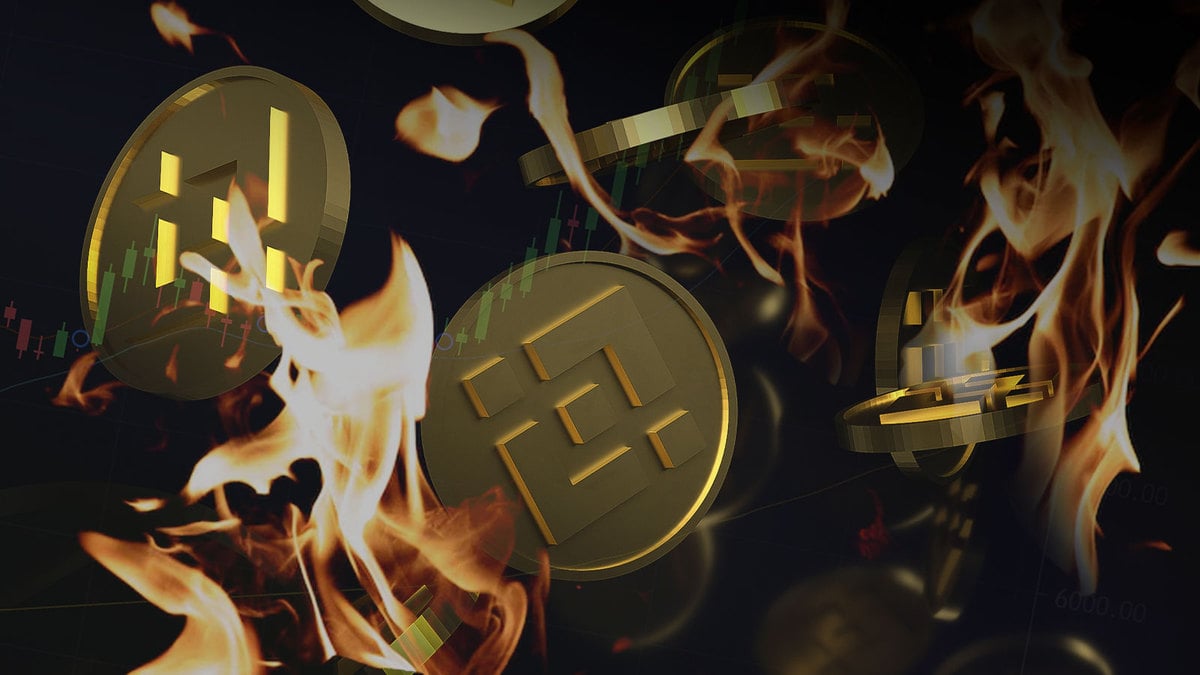 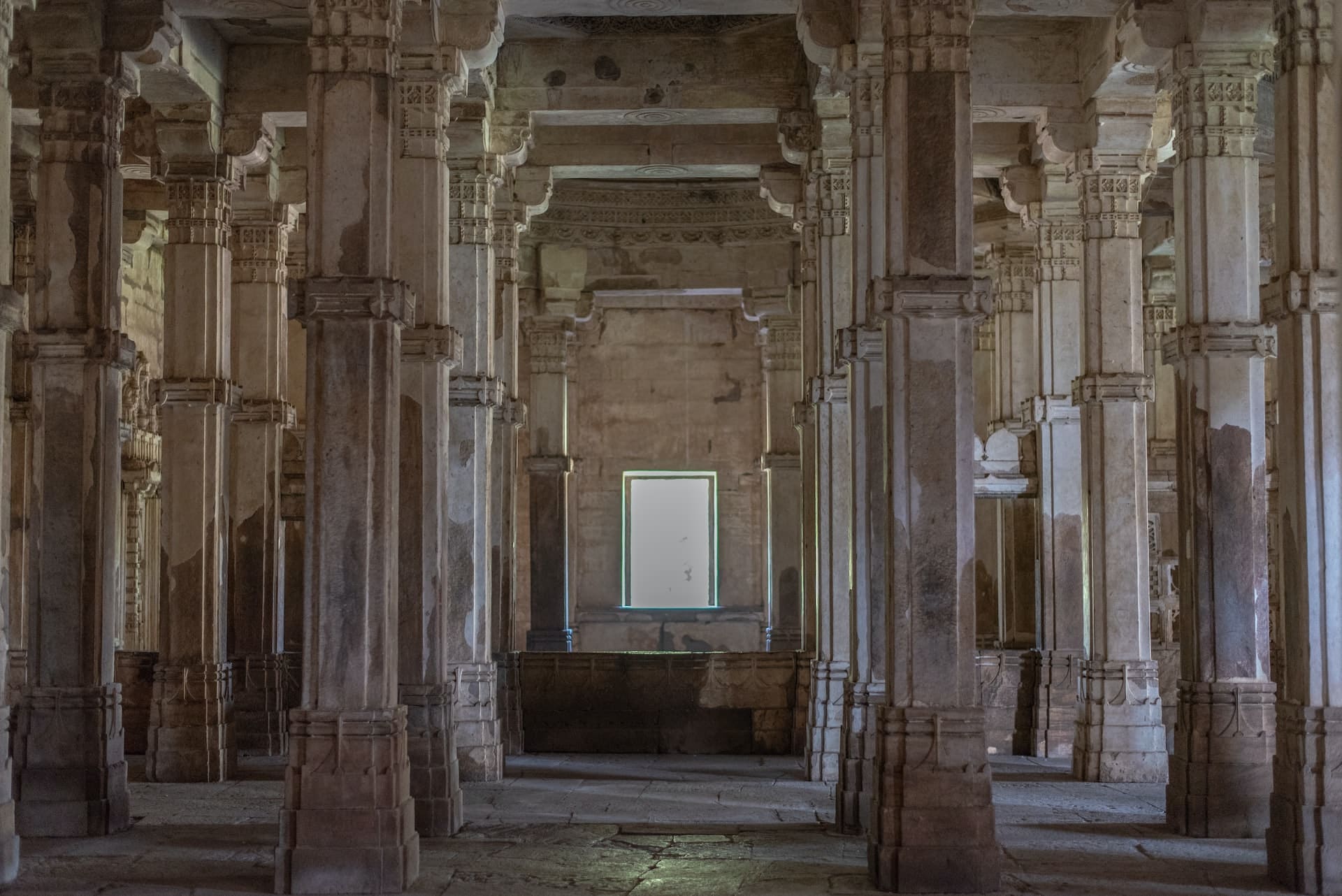 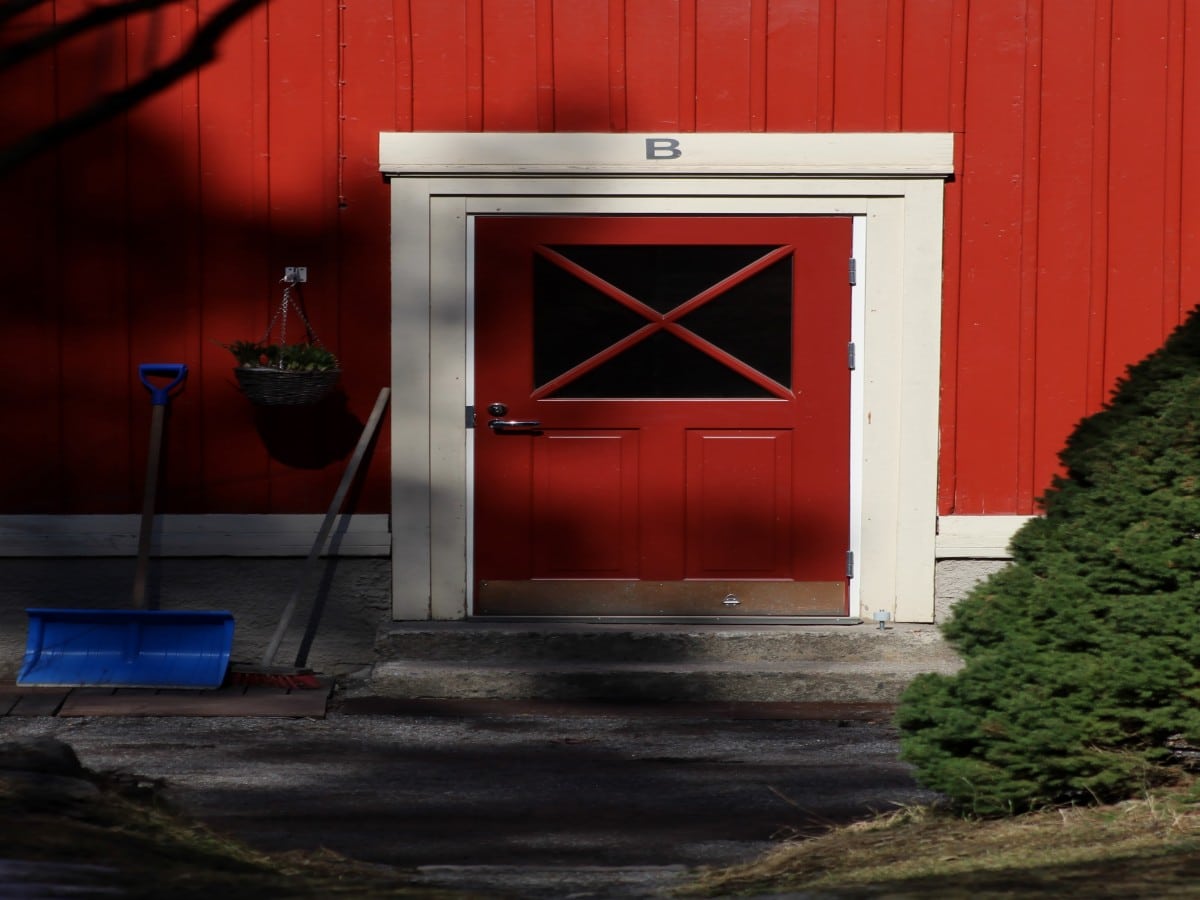